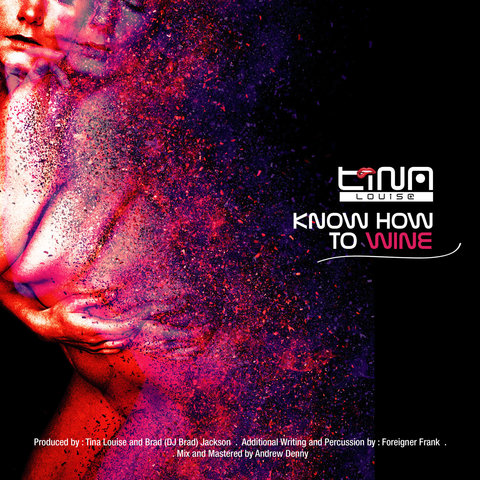 Best known for her role as Ginger on the sitcom classic Gilligan's Island, actress/singer Tina Louise was born in New York City on February 11, 1934; after studying drama at Miami University, she went on to hone her craft at the Neighborhood Playhouse and the Actors' Studio. During the mid-1950s, Louise also began forging a career as a nightclub singer, making her Broadway debut in 1956 in Li'l Abner; a year later, she recorded her first album, It's Time for Tina, which included a cameo by jazz legend Coleman Hawkins. Although she graduated to motion pictures with 1958's God's Little Acre, Louise remains perhaps most famous for her television work — Gilligan's Island, on which she co-starred from 1964 to 1967, was among the most widely syndicated series in history, and during the late 1970s she also appeared on the hit soap Dallas. A children's book, Sunday, was published in 1997. ~ Jason Ankeny 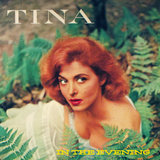 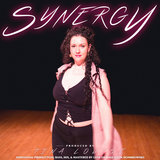 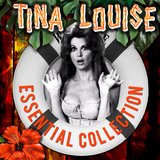 Snuggled On Your Shoulder

Tonight Is the Night

Baby, Won't You Say You Love Me 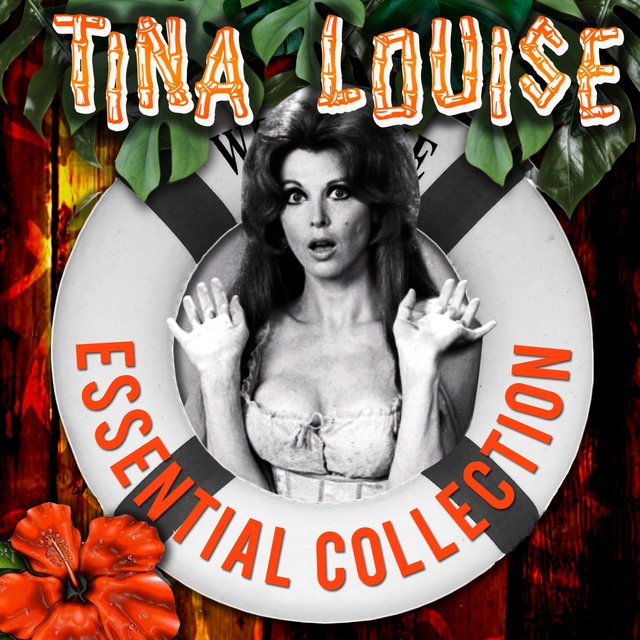 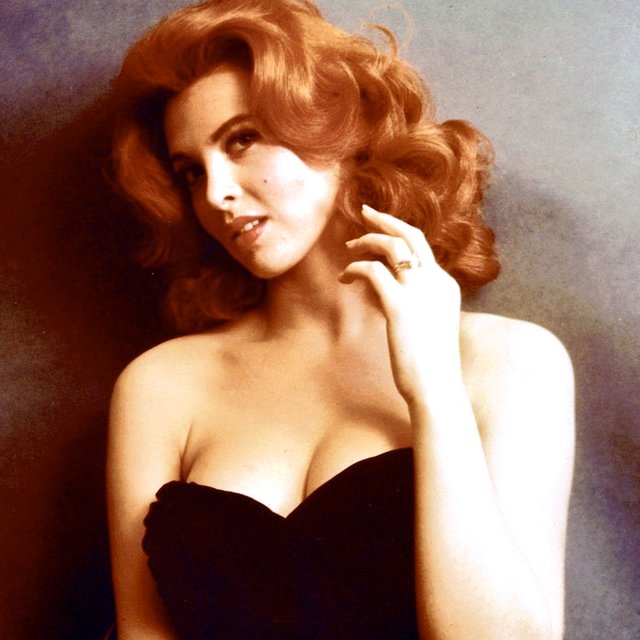 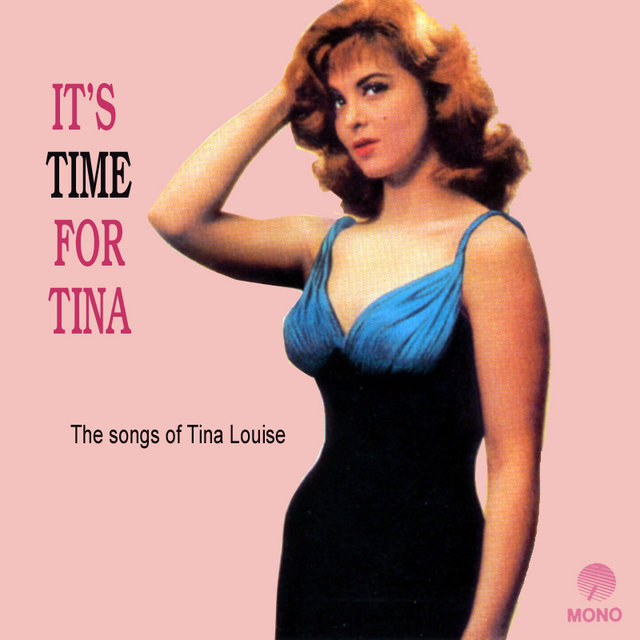 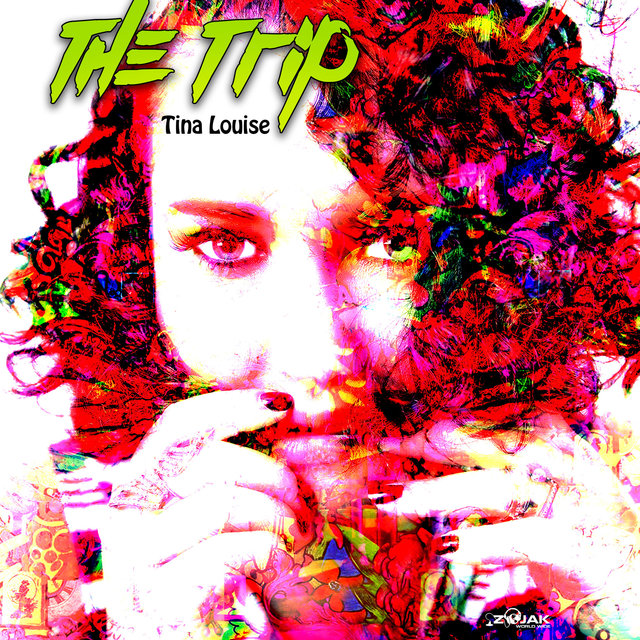 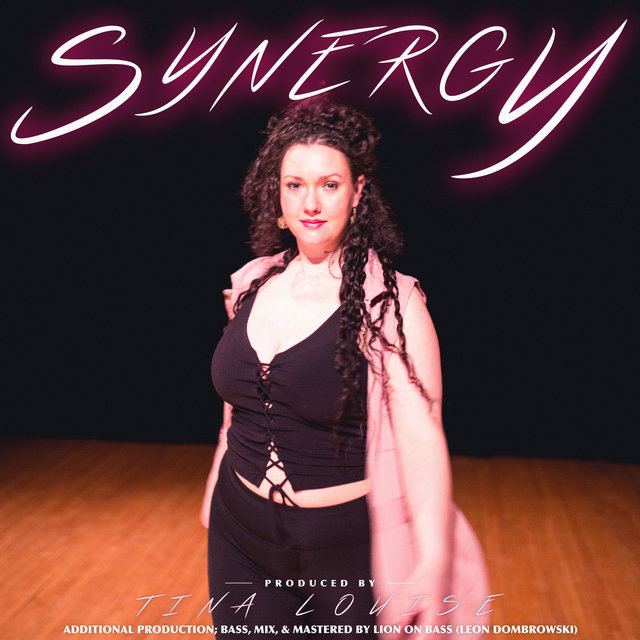 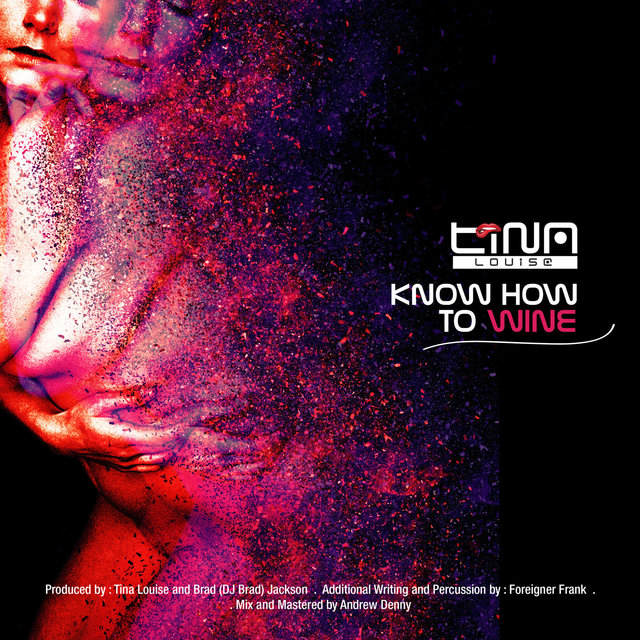 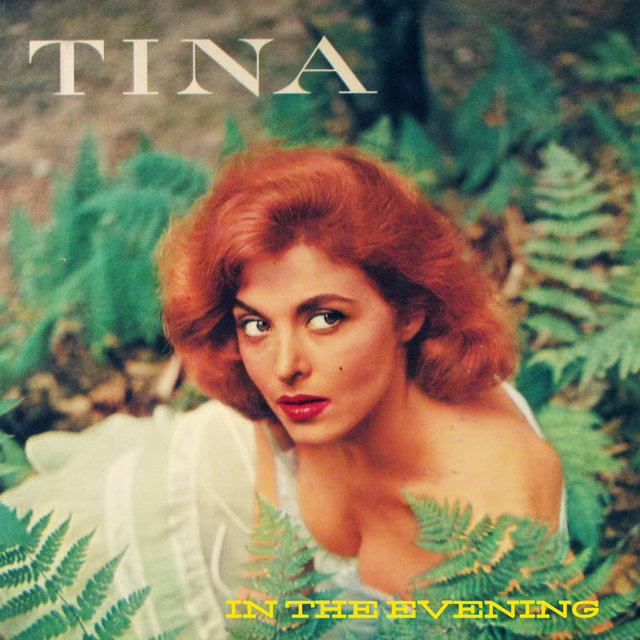 In the Evening
Tina Louise 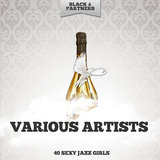