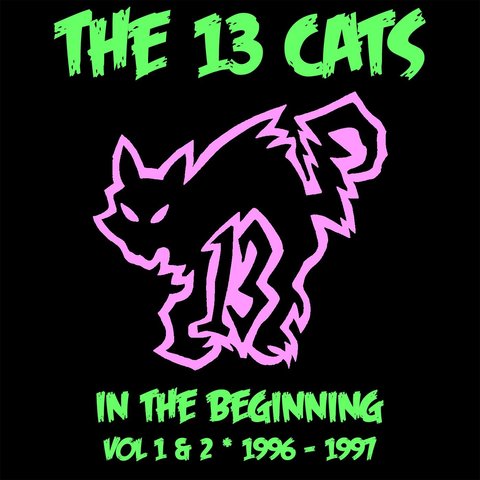 Rockabilly band 13 Cats draws its membership from several earlier groups, including the Stray Cats. Its lineup features guitarist Danny B. Harvey, who previously spent time in both Levi Dexter's Ripchords and the Rockats, a band that also was affiliated with Dexter; singer Tim Polecat, who previously led the Polecats and also went on to record solo; drummer Slim Jim Phantom, a founding member of the Stray Cats; and stand-up bass player Jonny Bowler, from the Guana Batz. Bowler replaced Smutty Smith, who was one of the Havalinas and, like Harvey, also was part of the Rockats.

The 13 Cats received some exposure from the film The Rage/Carrie2. The movie featured a pair of the band's songs, "13 Cats" and "Teddy Boy Kung Fu Weapon." In addition, guitarist Harvey penned the movie's score. Before the release of In the Beginning, the band's 2002 debut, Dionysus included the group's "Hell Bopp" on the label's Tigermask Trash Au Go-Go compilation. ~ Linda Seida 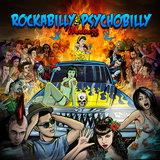 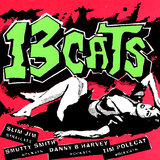 Please Give Me Something 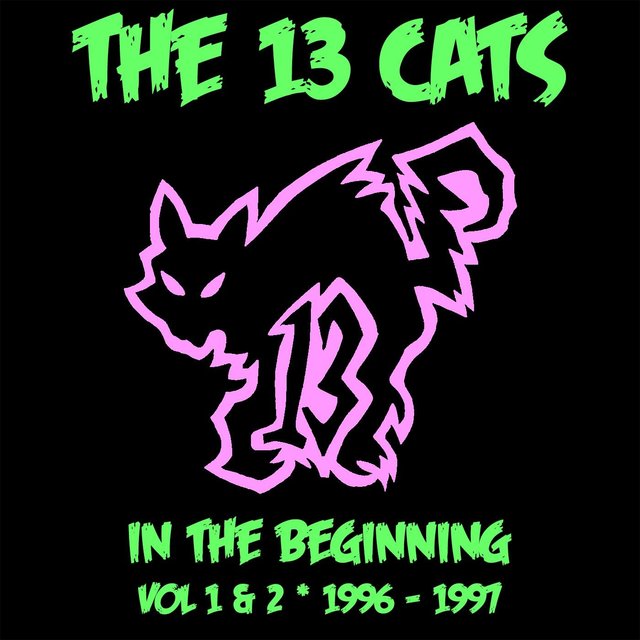 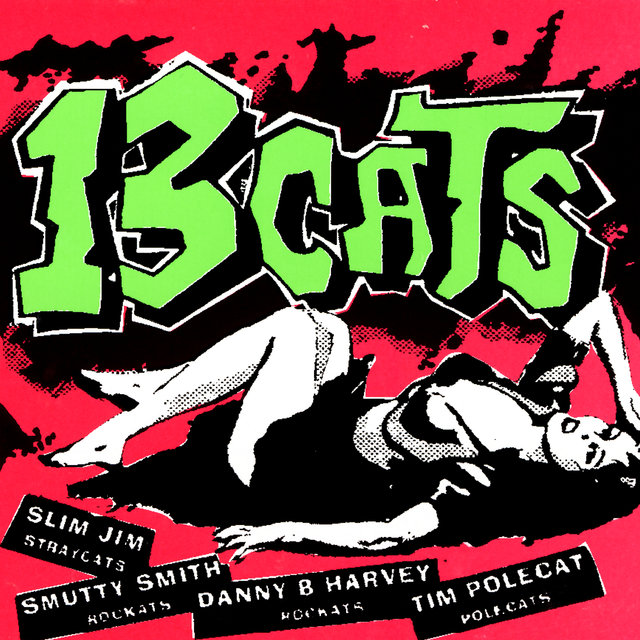