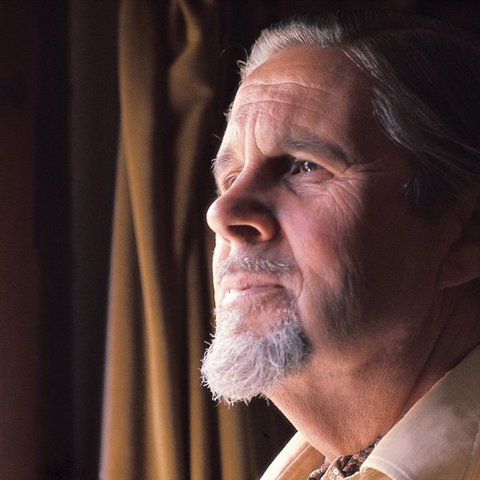 Alfred Deller was the first renowned countertenor. As a child, Deller studied voice first with his father as a boy soprano, and when his voice changed he continued his singing as a countertenor. He joined the Canterbury Cathedral choir in 1940, where Michael Tippett heard him and invited him to London to make his debut. He came to the attention of the English public after a 1946 radio broadcast of Purcell's Come, ye sons of art, away. During the early years of his career, he concentrated on performing English Baroque and pre-Baroque composers such as Purcell and Dowland. In 1950 he formed the Deller Consort, a group that dedicated itself to performing early music using authentic performance practice. For many years, the group toured Europe and the Americas, bringing the music of this period to a new public. In 1964, Deller's son, Mark, joined the Deller Consort, also as a countertenor. Deller founded the Stour Music Festival in 1963 in order to have another venue for his Consort and to team with other early music specialists such as Franz Brüggen and Gustav Leonhardt. In 1960, he sang the role of Oberon in the premiere of Benjamin Britten's A Midsummer Night's Dream. This was the first important countertenor role in opera of the 20th century. He repeated the role at Covent Garden Opera House, London, the following year. Other composers who wrote works specifically for Deller include Fricker, Mellers, Ridout, and Rubbra. In 1970, he was named a Commander of the Order of the British Empire. He died while on vacation in Italy.

Alfred Deller set the standard for countertenors for many years. His voice was very light with a wonderful lyric quality. He was most effective in the more contemplative pieces, but when necessary he was able to sing very florid pieces extremely well. Although he could sing the dramatic arias of Handel, he never allowed his voice to be pushed beyond its basically light sound. Deller's recordings cover the entire range of his repertoire from the lute songs of Dowland to Benjamin Britten's A Midsummer Night's Dream with many stops along the way. Without Alfred Deller, the international recognition of countertenor voice might not have come as quickly as it did.

The Indian Queen: I attempt from love's sickness

If music be the food of love

Music for a while 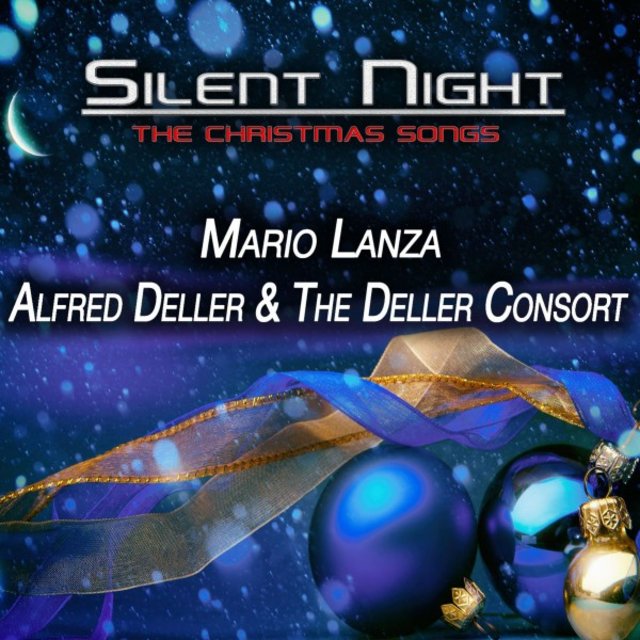 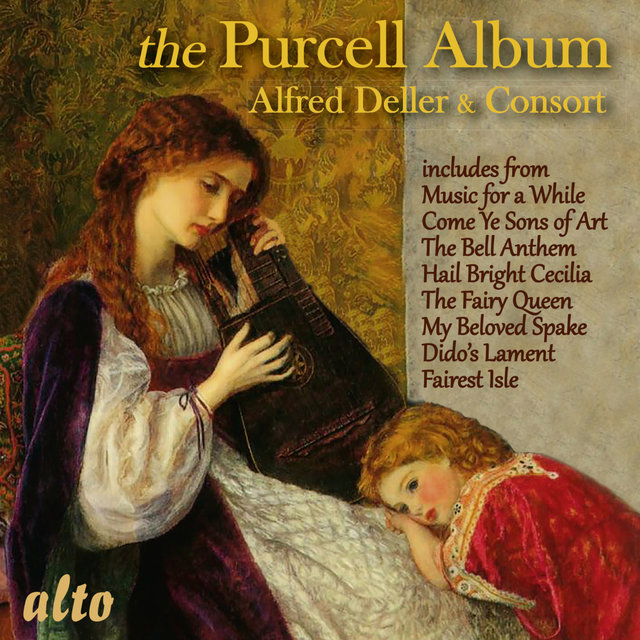 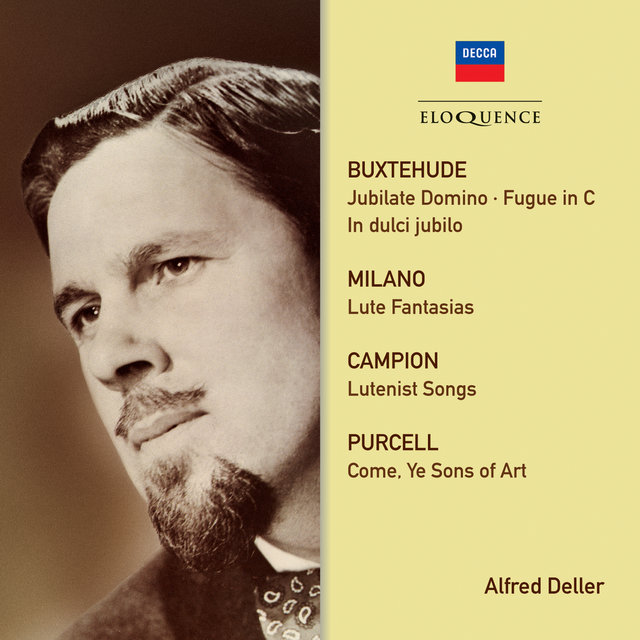 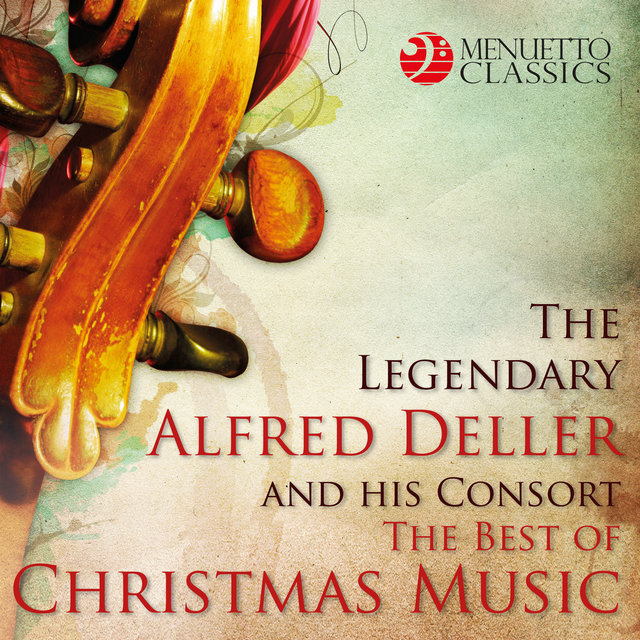 The Legendary Alfred Deller and his Consort: The Best of Christmas Music
The Deller Consort 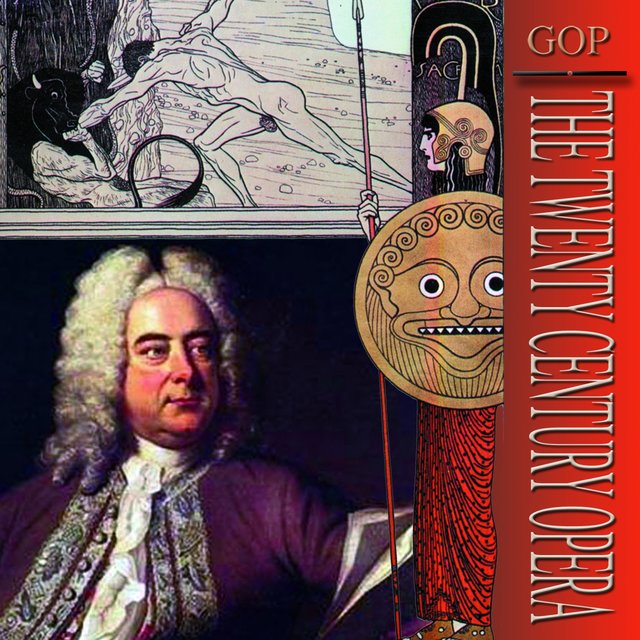 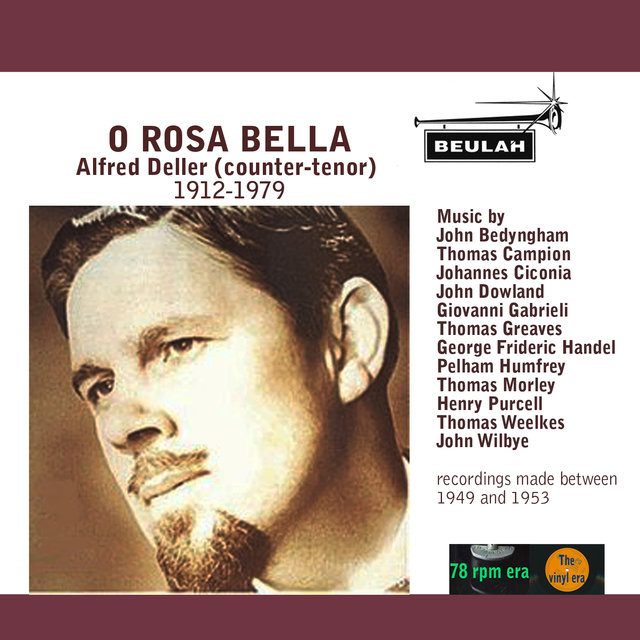 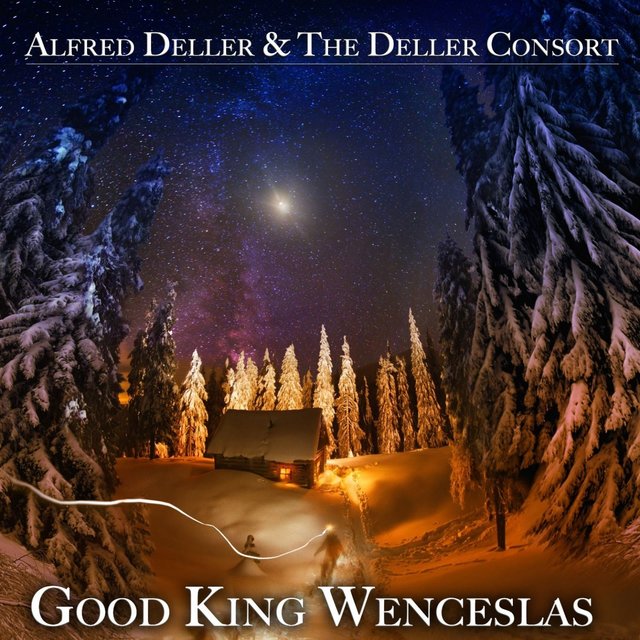 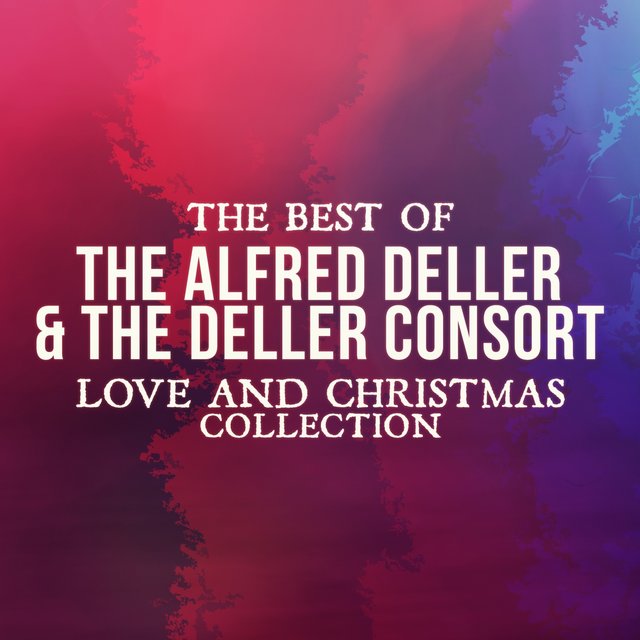 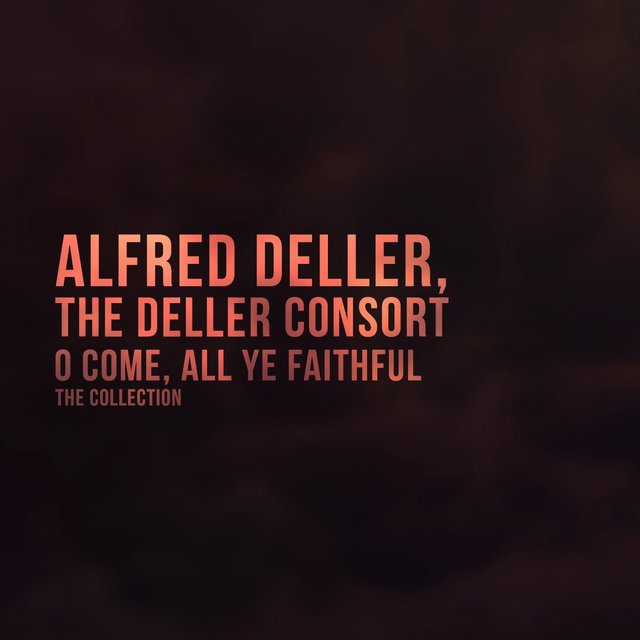 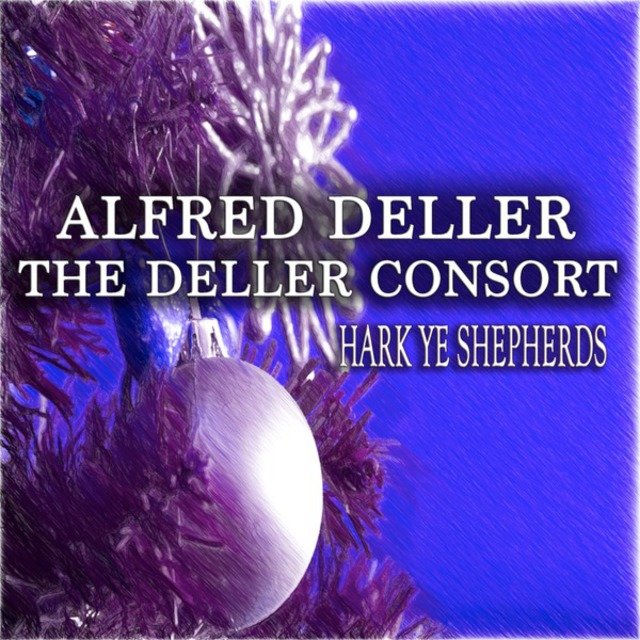 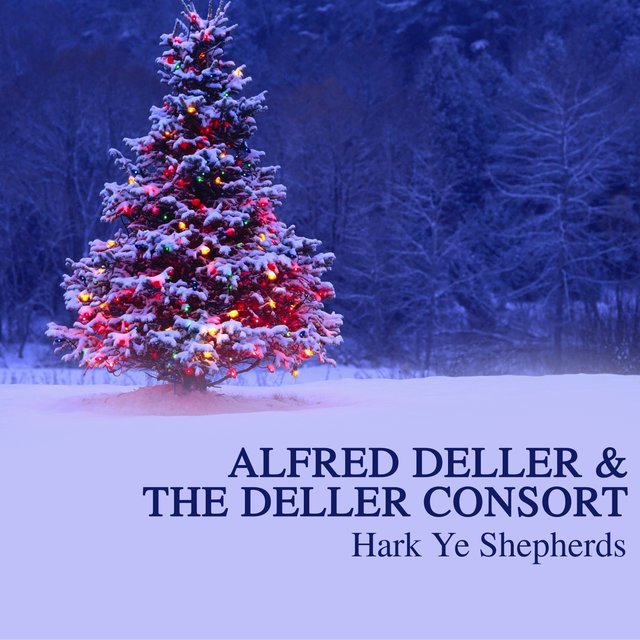 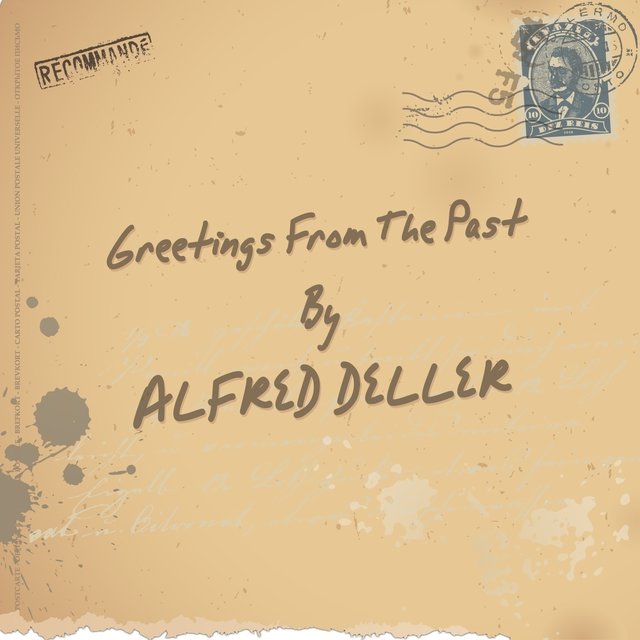 Greetings from the Past
Alfred Deller 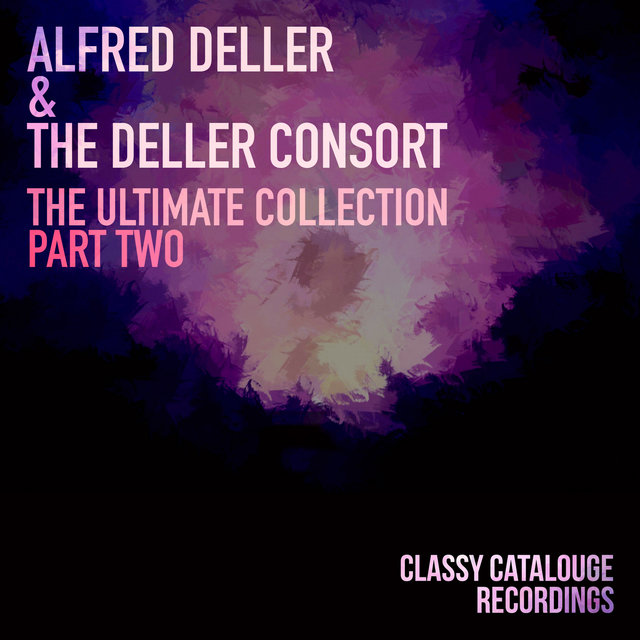 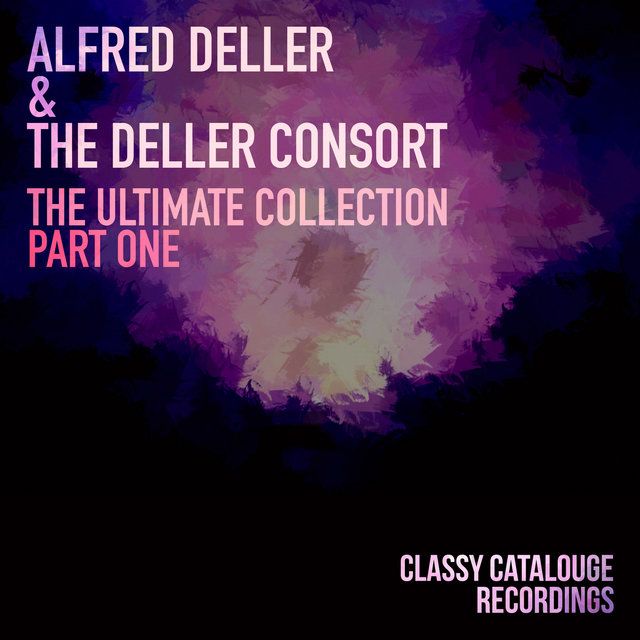 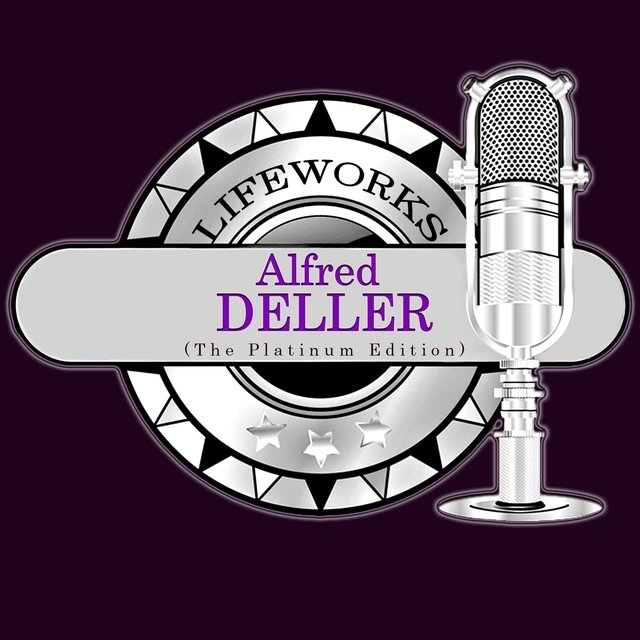 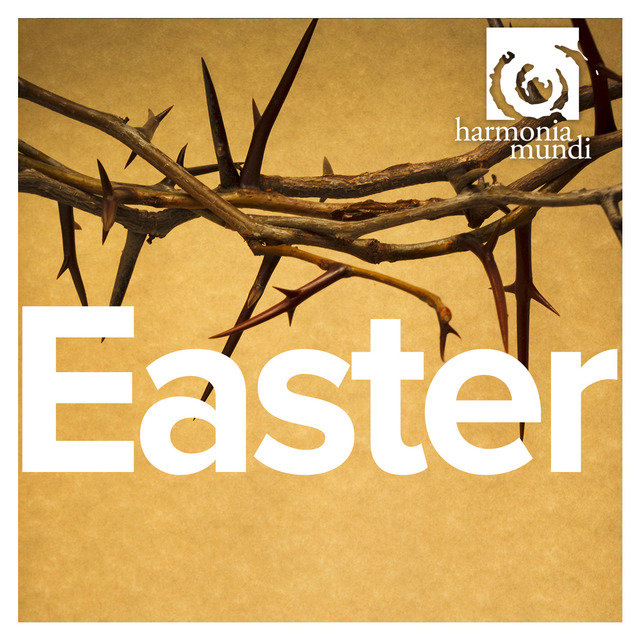 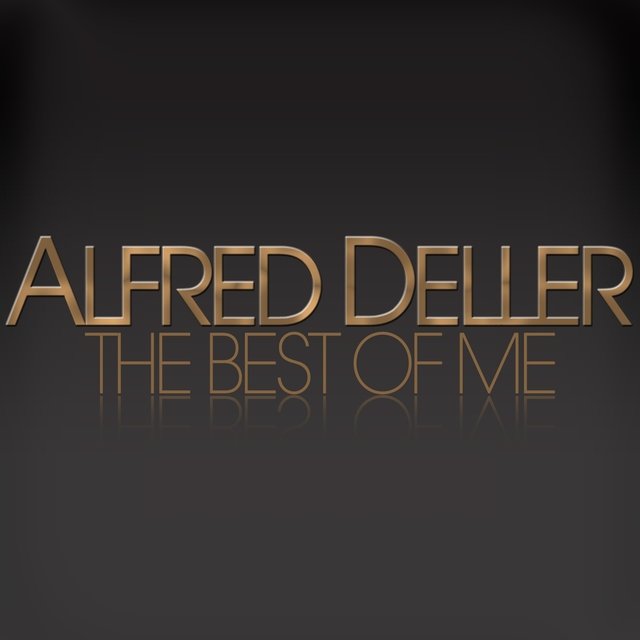 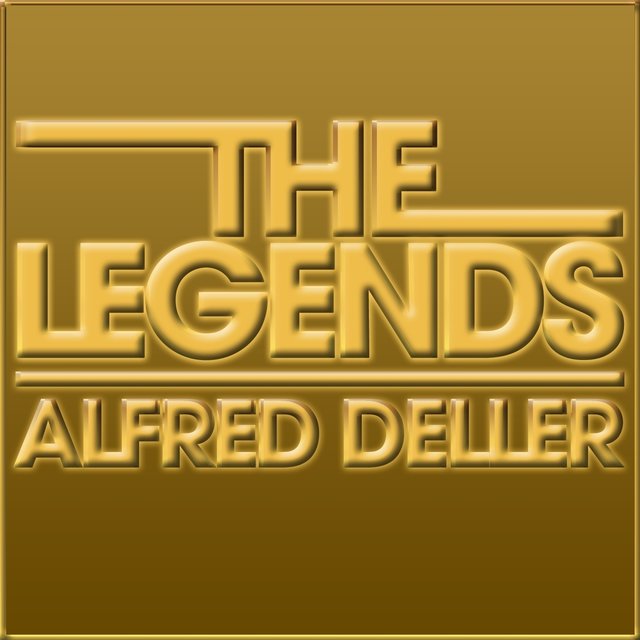 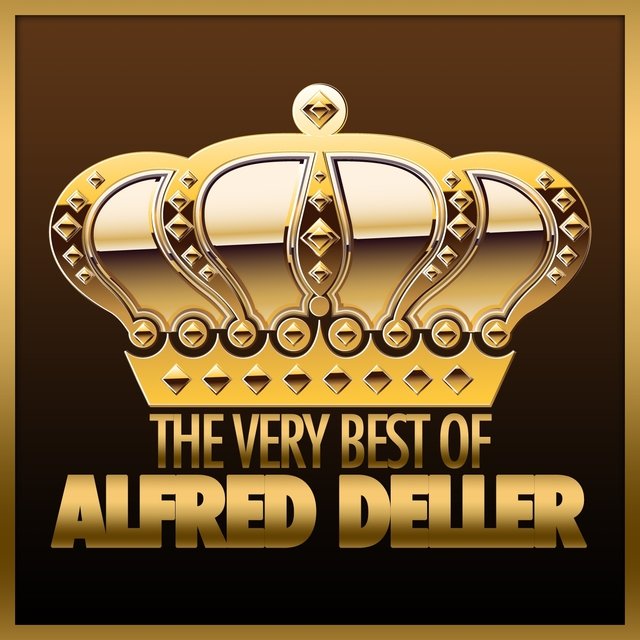 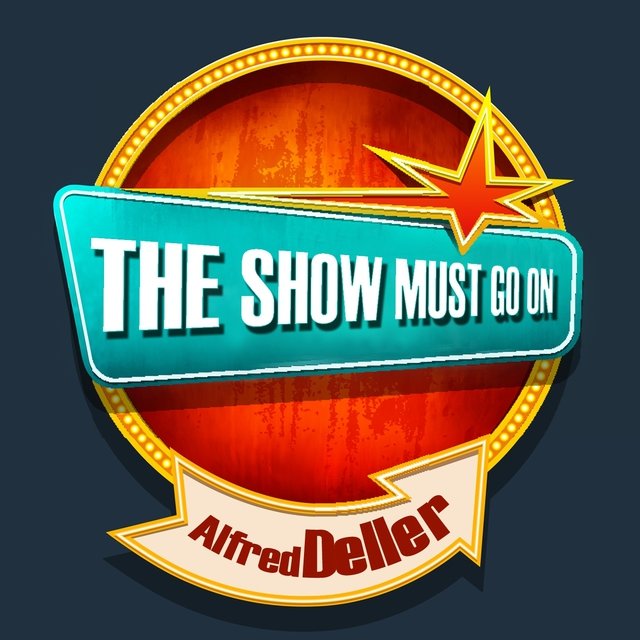