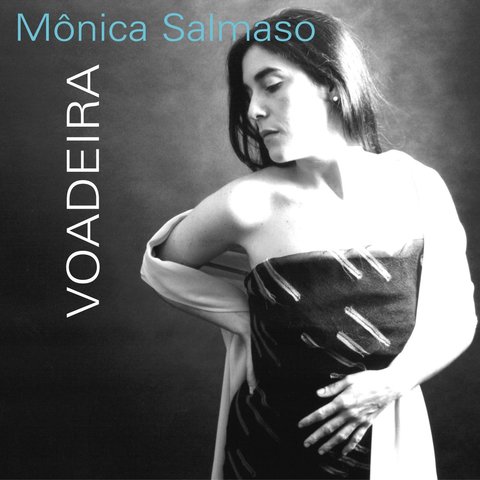 Mônica Salmaso is an important discovery of recent times in MPB. She debuted in the play O Concílio do Amor (Gabriel Vilela) in 1989. Since then, Salmaso has been performing and recording with names like Paulo Bellinati, Edu Lobo, Eduardo Gudin, José Miguel Wisnik, Marlui Miranda, Música Ligeira, Guinga, Nelson Ayres, and the Orquestra Jazz Sinfônica de São Paulo, among others. She recorded the CDs Canções de Ninar and Canções de Brincar (Paulo Tatit/Sandra Peres), both winners of the Sharp award in 1995 and 1997 as Best Children's CDs. In 1995, she recorded Eduardo Gudin's Notícias Dum Brasil as the main soloist. In the same year, she recorded Afro-Sambas, the complete collection of Baden Powell/Vinicius de Moraes's important production of the phase known a bit incorrectly as Afro-Sambas, together with Paulo Bellinati. Her rendition for Tom Jobim's "Chovendo Na Roseira" was chosen, in 1996, as the theme of the soap opera Colégio Brasil (SBT). She participated in the Songbook Tom Jobim with "A Felicidade" and in the Mundo São Paulo - Diferenças e Riquezas project. In 1997, she was nominated for the Sharp prize, in the Revelation MPB category. In 1998, she recorded Trampolim and joined the Orquestra Popular de Câmara, with whom she recorded a CD and performed abroad. In 1999, she won the Prêmio Visa MPB - Vocal Edition. With her third CD, Voadeira, she won the APCA award as Best Singer of the Year; the album was appointed by critics as the best feminine solo album of the year. ~ Alvaro Neder 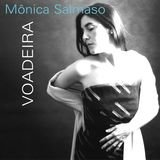 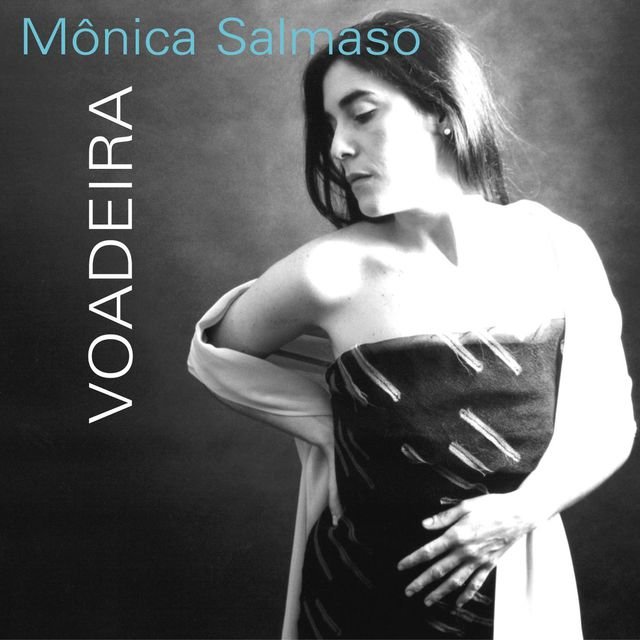 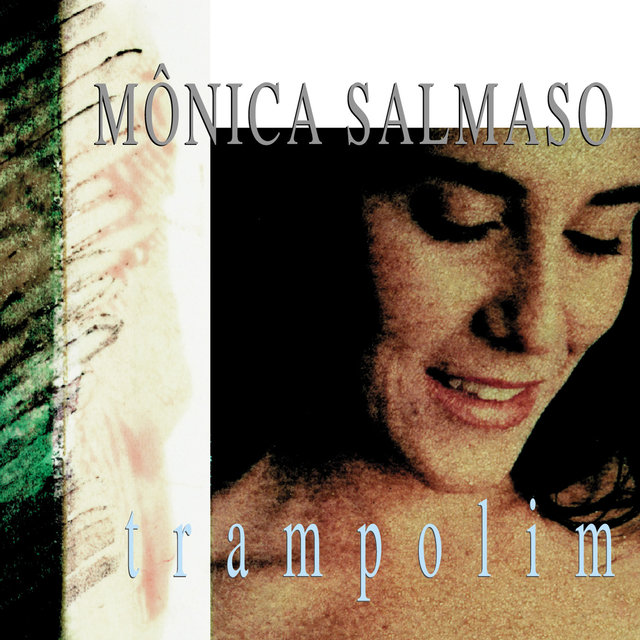