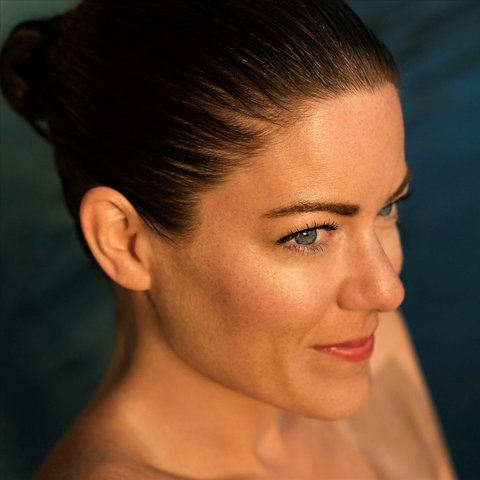 Toronto's Emilie-Claire Barlow is a Juno Award-winning singer with a warm, lithe vocal style and a knack for tackling urbane jazz standards. Born in Toronto in 1976, Barlow grew up in a musical family. Her father is jazz drummer Brian Barlow, who has also recorded as Brian Leonard and is best known for his work with the Boss Brass (a Canadian big band led by trombonist Rob McConnell). Not surprisingly, the drummer instilled an appreciation of jazz in his daughter and encouraged her to sing and to study several instruments, including piano, violin, cello, and clarinet. By the time she was seven, Emilie-Claire Barlow was singing for television and radio commercials. She went on to become quite active on Toronto's jazz scene, and in 1997 she and her father formed the Barlow Group — an acoustic-oriented octet whose soloists have included trombonist Russ Little and saxman John Johnson. She co-produced her first album, Emilie-Claire Barlow Sings, with her father in 1998 before recording Tribute (also co-produced with Brian Barlow) in 2000. Both albums were released independently in Canada on the Rhythm Tracks label, and both garnered Juno Award nominations for Vocal Jazz Album of the Year. A third Rhythm Tracks album, Happy Feet, appeared in 2003.

Barlow then founded her own Empress Music Group and delivered a handful of well-received albums, including 2005's Like a Lover, 2006's holiday-themed Winter Wonderland, and 2007's The Very Thought of You, for which she earned her third Juno Award nomination. The following year, she won Female Vocalist of the Year at Canada's National Jazz Awards. Two more Juno Award-nominated albums followed with 2009's Haven't We Met and 2010's The Beat Goes On. In 2011, Barlow delivered Seule Ce Soir, her ninth studio recording and first sung entirely in French. Much lauded, the album earned the singer her first Juno Award win for Vocal Jazz Album of the Year, as well as an ADISQ Award for Album of the Year — Jazz Interpretation. A concert album, Live in Tokyo, followed in 2014. In 2015 she returned with Clear Day, which featured backing from the Dutch Metropole Orkest. The album showcased jazz reworkings of modern pop, rock, and folk standards, including songs by David Bowie, Joni Mitchell, Van Morrison, and others. It won the Juno Award for Vocal Jazz Album of the Year. ~ Alex Henderson

Raindrops Keep Falling on My Head

The Beat Goes On

Les yeux ouverts (dream a little dream of me)

These Boots Were Made for Walkin'

The Beat Goes On 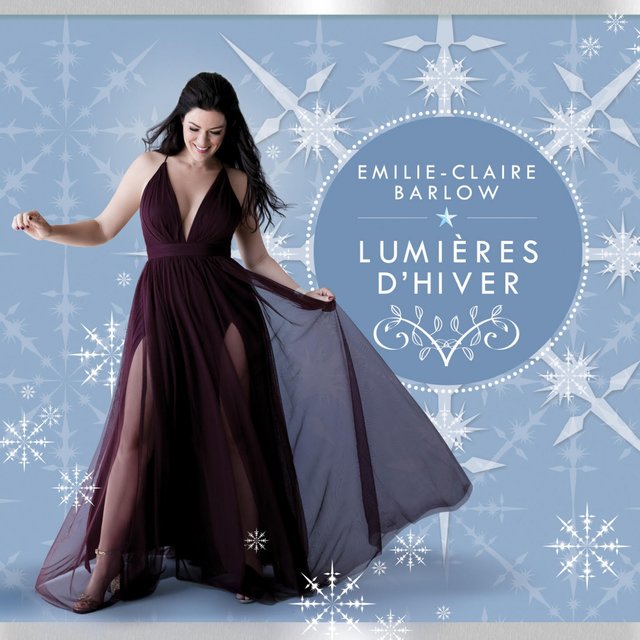 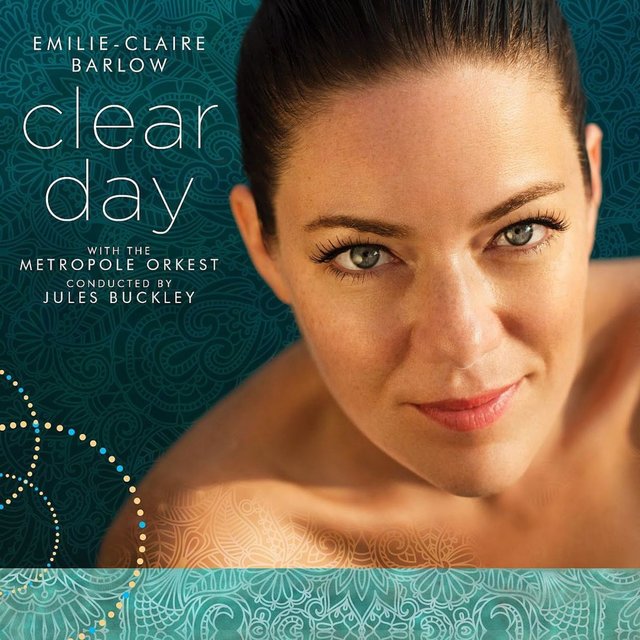 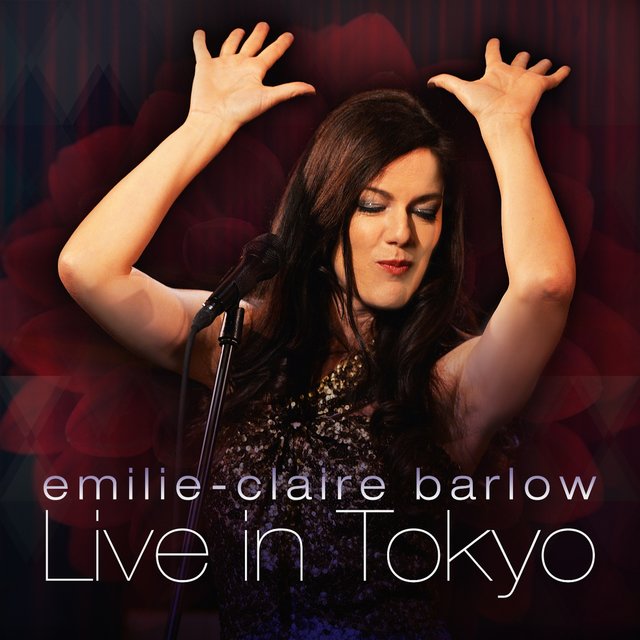 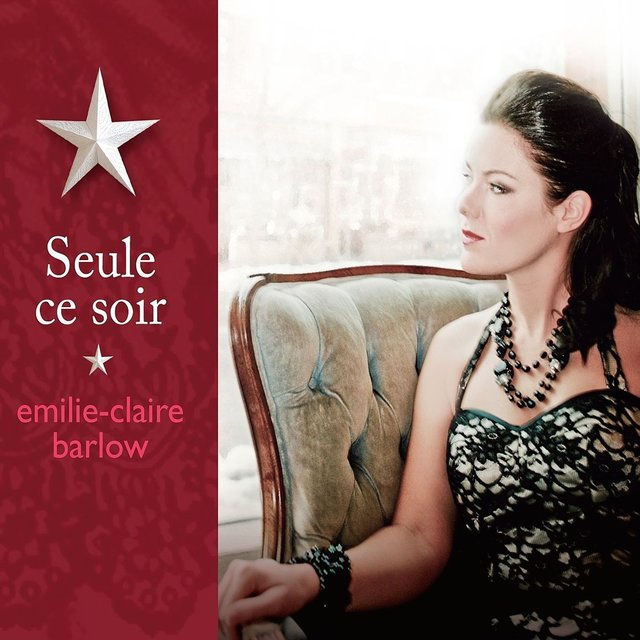 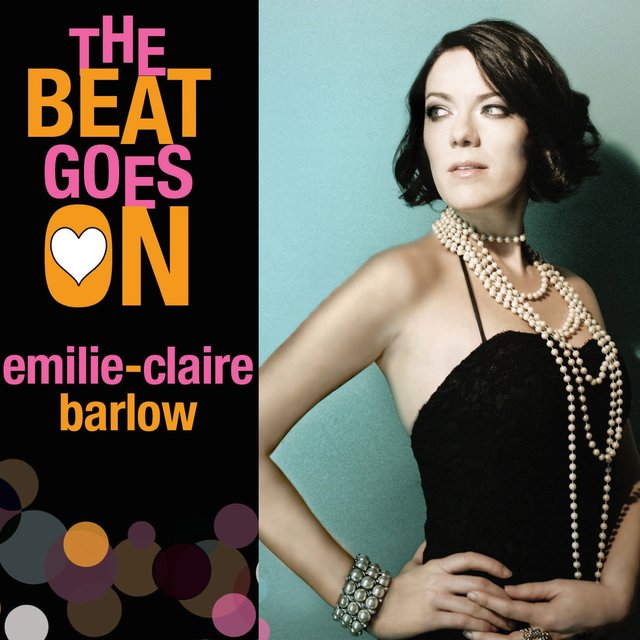 The Beat Goes On
Emilie-Claire Barlow 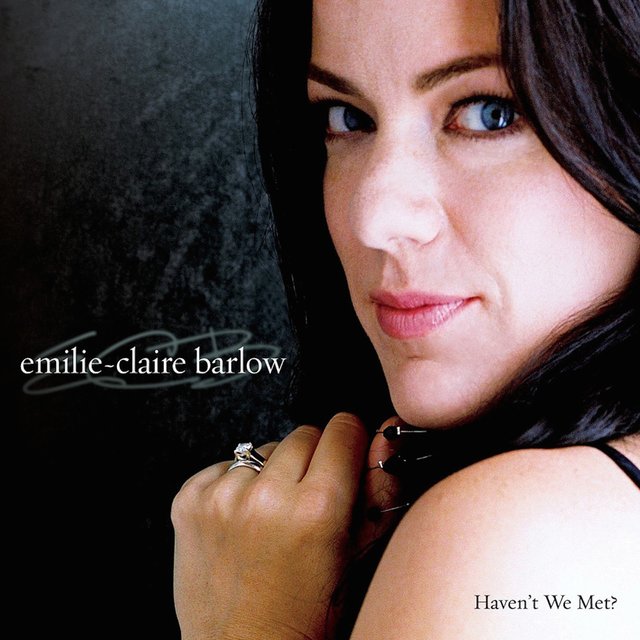 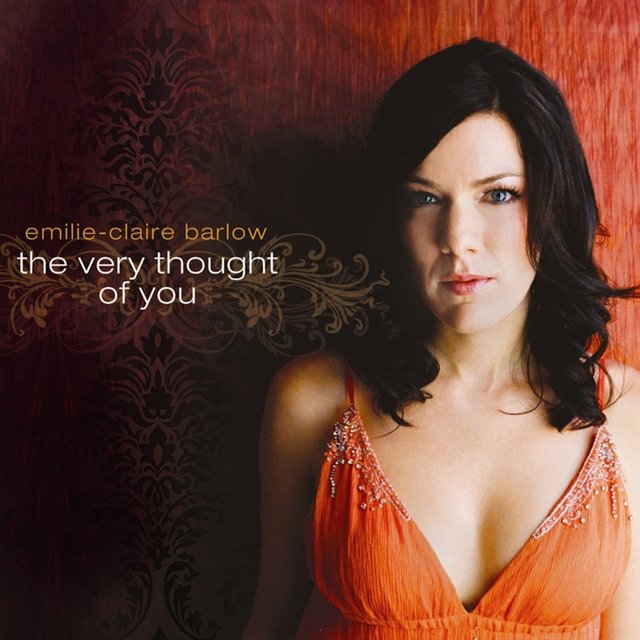 The Very Thought of You
Emilie-Claire Barlow 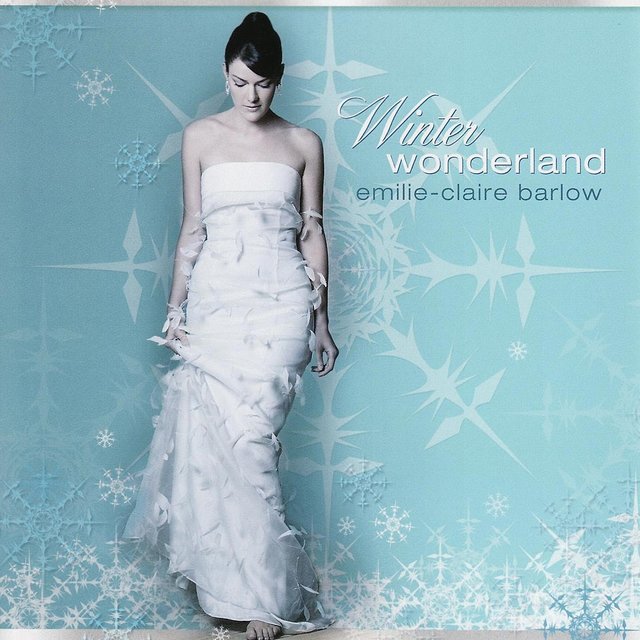 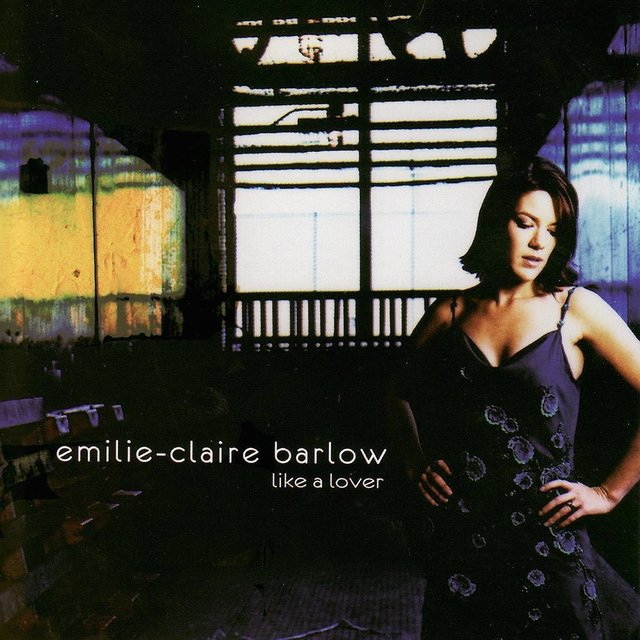 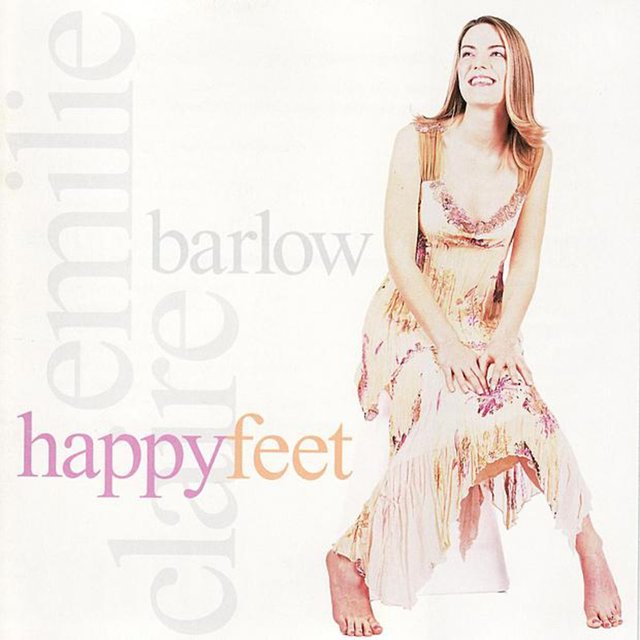 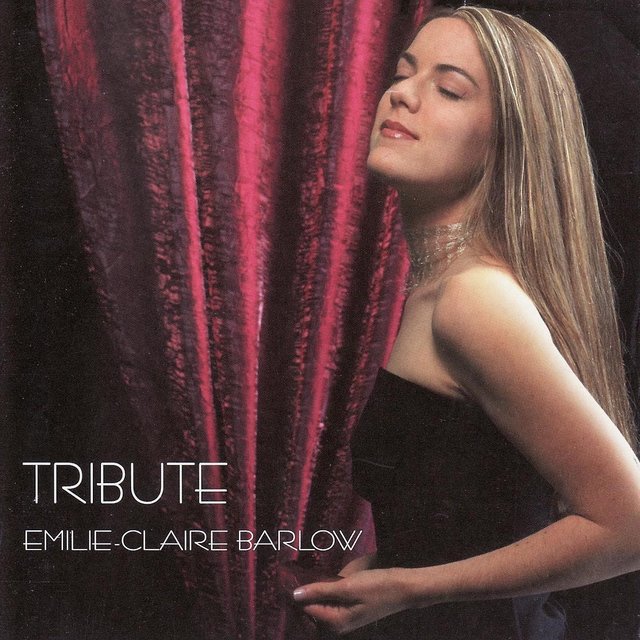 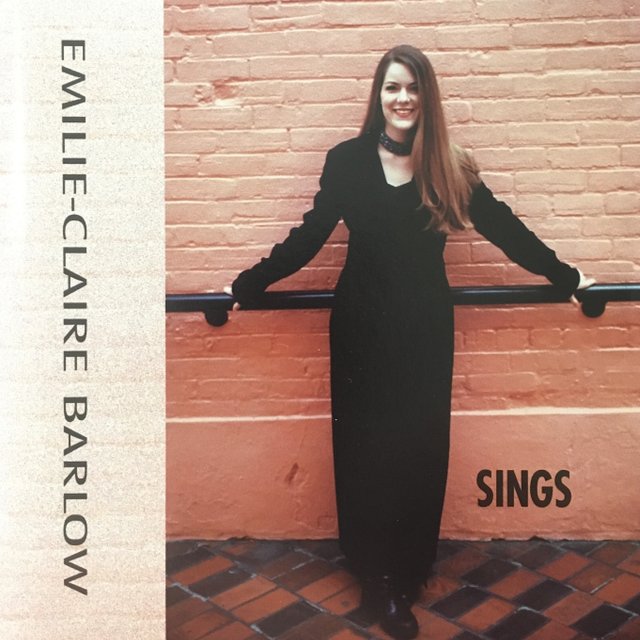 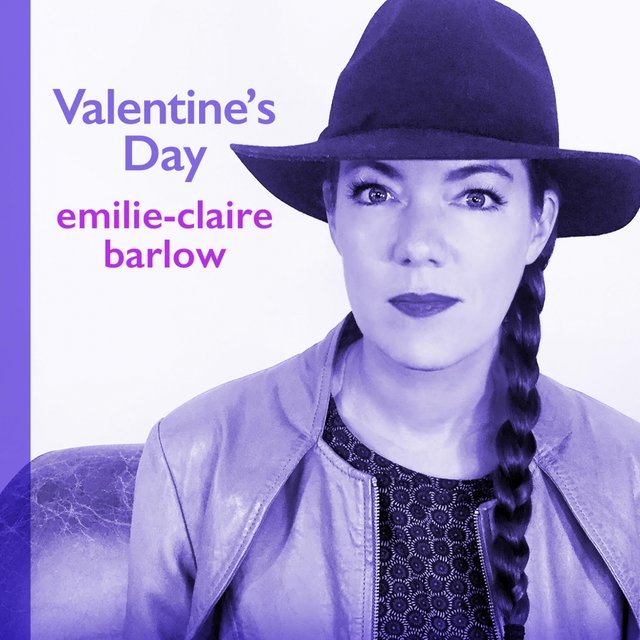 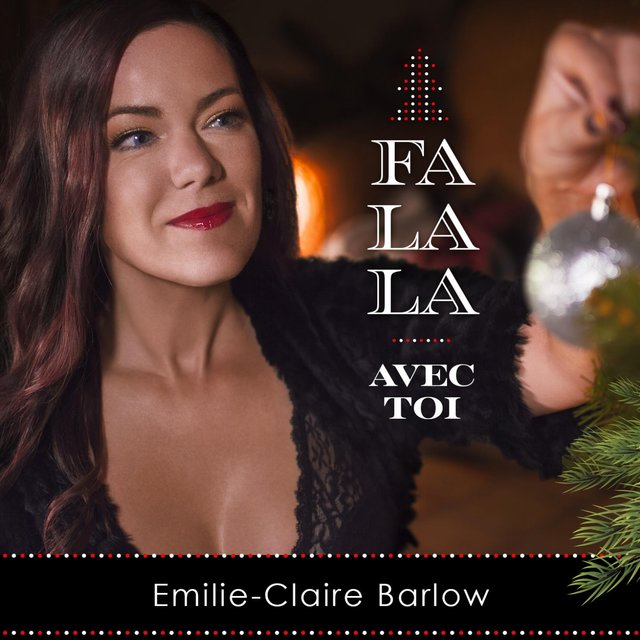 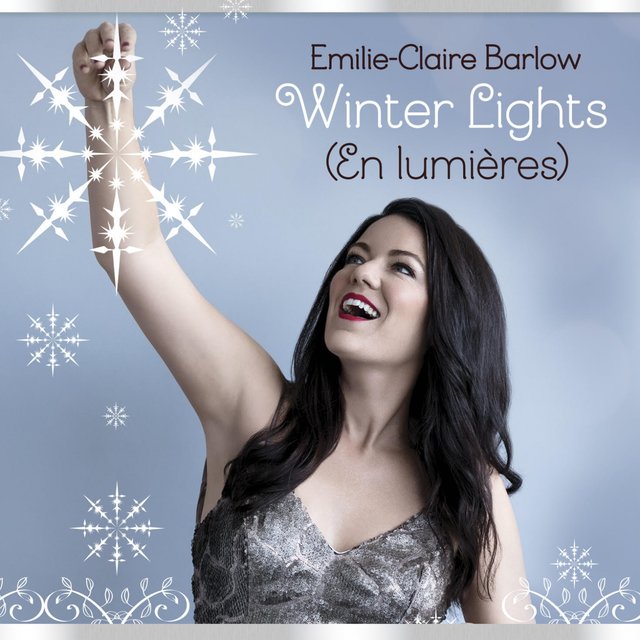 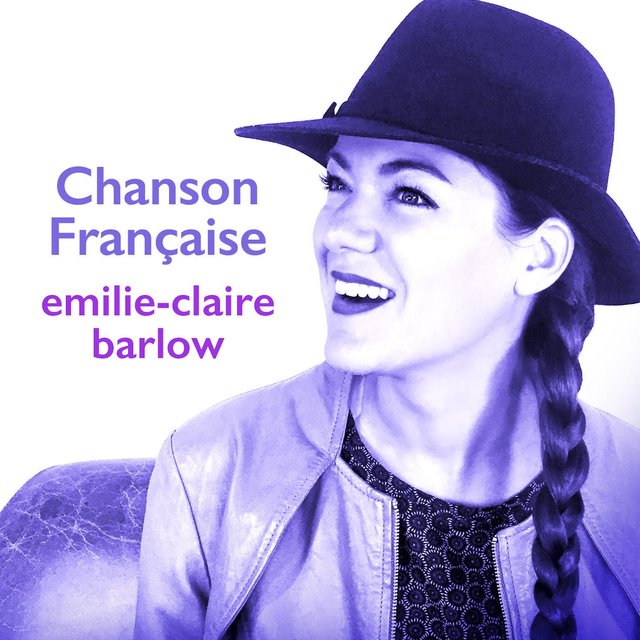 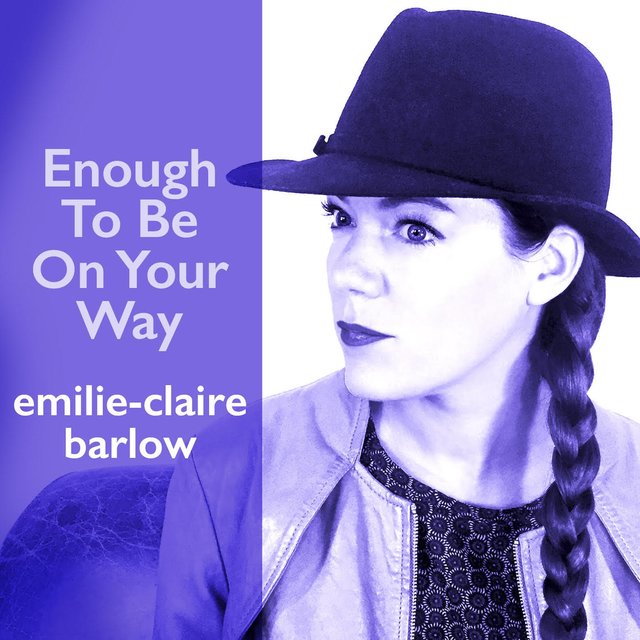 Enough to Be on Your Way
Emilie-Claire Barlow 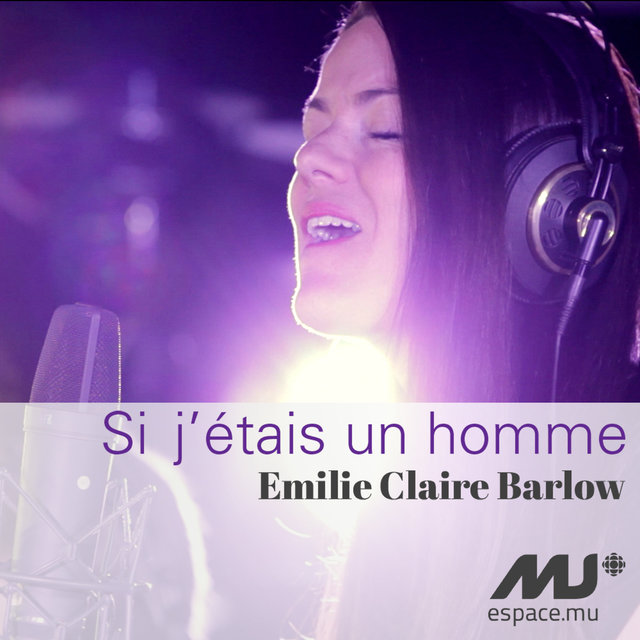 Enough to Be on Your Way

I'll Be Home for Christmas