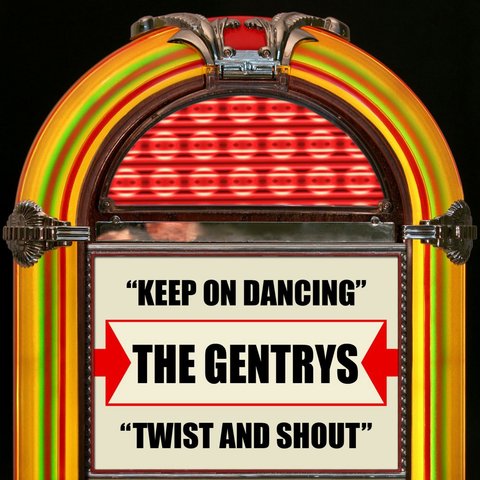 The Gentrys got their start in Memphis, TN, in 1963. The original group was made up of seven members: vocalist Bruce Bowles, saxophonist Bobby Fisher, vocalist Jimmy Hart, trumpet player Jimmy Johnson, bassist Pat Neal, vocalist Larry Raspberry, and drummer Larry Wall. Their debut album, Keep on Dancing, climbed into the Top 100 due to the success of the title track. The group enjoyed minor success until 1966, when the band broke up. Originally, member Jimmy Hart decided to resurrect the band in 1969, now featuring himself on lead vocals. The band still had some minor success, but did not last long. Raspberry would go on to start several more garage and soul groups, while Hart became a popular wrestling character, the "Mouth of the South," and would write music for both the WWF and WCW wrestling organizations. ~ Bradley Torreano 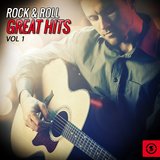 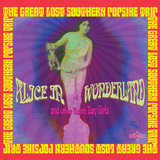 Alice in Wonderland (And Other Rainy Day Girls) 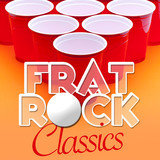 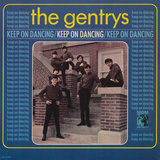 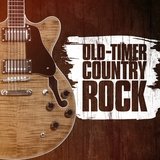 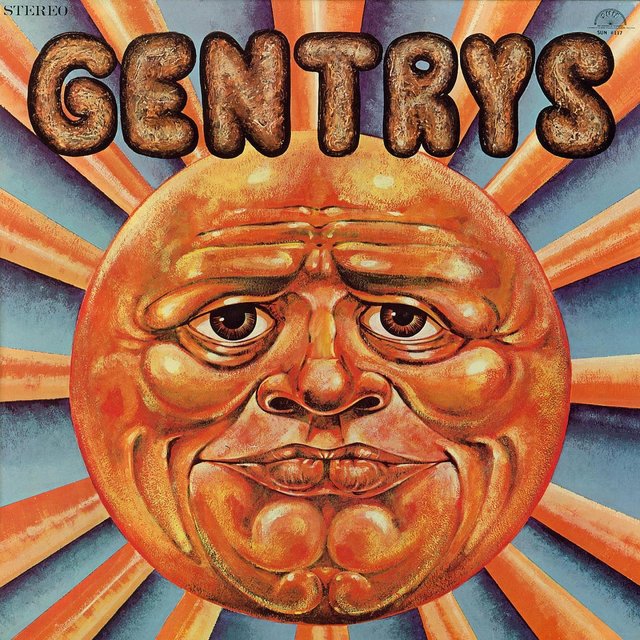 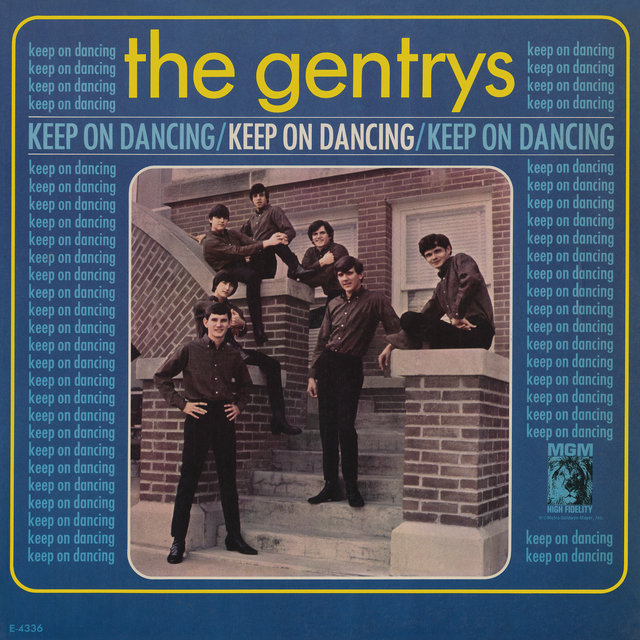 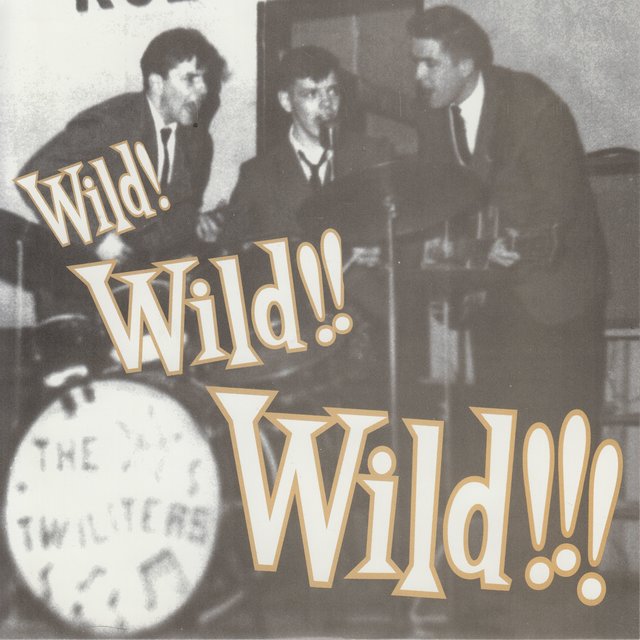 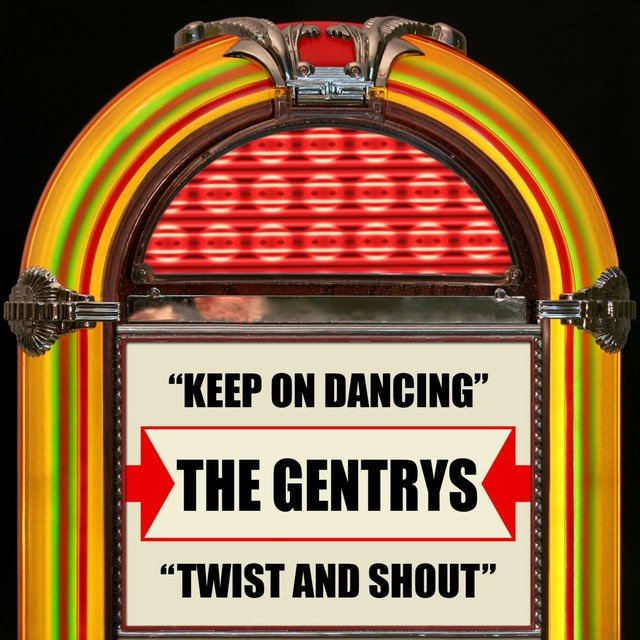 Keep On Dancing / Twist And Shout
The Gentrys 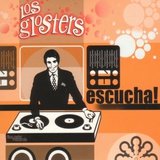