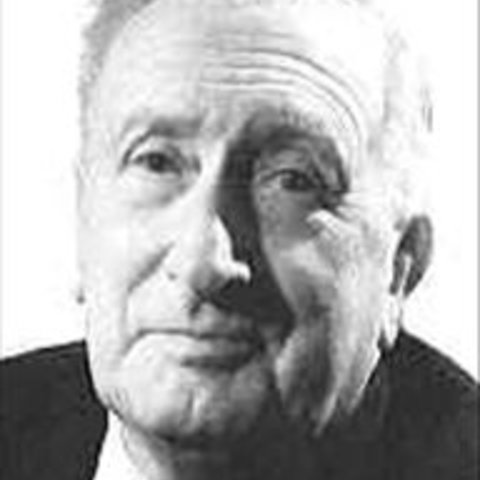 Occupying an important historical position between his better-known colleagues Ralph Vaughan Williams and Benjamin Britten, William Walton is seen by many as the first modern British composer to approach the brilliance and vitality which characterized English music during Handel's day.

Born in northwest England during the first years of the twentieth century, Walton was the son of a choirmaster, and appropriately, served as a chorister at Christ Church Cathedral at Oxford from 1912 to 1918. Studies at the university itself proved unsatisfying, and William left Oxford without a degree in 1920, relying instead upon the patronage of the Sitwell family, who had befriended the young composer. Through the influence of this affluent and well-known family, Walton was able to break into the London music scene, and by 1922 his chamber piece Façade had achieved some popularity with the concert-going public. A performance of his comic overture Portsmouth Point in Zurich in 1926, and Paul Hindemith's championing of his Viola Concerto in 1929 helped introduce Walton music into the European music scene. The famous Belshazzar's Feast for chorus and orchestra soon followed, and the 1930s brought with commissions from well-known musical figures, including Jascha Heifetz, who asked the composer to write him a Violin Concerto in 1939.

Walton spent much of World War II composing music for films, including Next of Kin and The Foreman Went to France. In 1948, he moved to Ischia, a small island off of Naples, and he was knighted in 1951. In 1954, after many years of effort, his grand opera Troilus and Cressida was produced at Covent Garden; unfortunately, the work has not received the attention it deserves. Walton composed prolifically until the end of his life, fulfilling commissions for such notables as George Szell, Gregor Piatigorsky and Mstislav Rostropovich. In 1973, he conducted a fiftieth anniversary performance of Facade. While never again achieving the degree of public and critical acclaim which he enjoyed before the World War II, he was nevertheless able to live comfortably on Ischia, where he died in 1983.

Although he was overshadowed in the latter half of his career by Benjamin Britten, Walton was never the old-fashioned reactionary (a frequent, but unjust, accusation). Much like his contemporaries Poulenc and Prokofiev, Walton was at heart an expressive, lyric composer who refused to subjugate this natural ability to the "modernist" tendencies that the press berated him for not embracing. His music is a sparkling synthesis of old and new, the greatest examples of which can be found in the two Symphonies (1935 and 1960), and the Viola (1929), Violin (1939) and Cello (1956) Concertos.

Henry V: Passacaglia On the Death of Falstaff 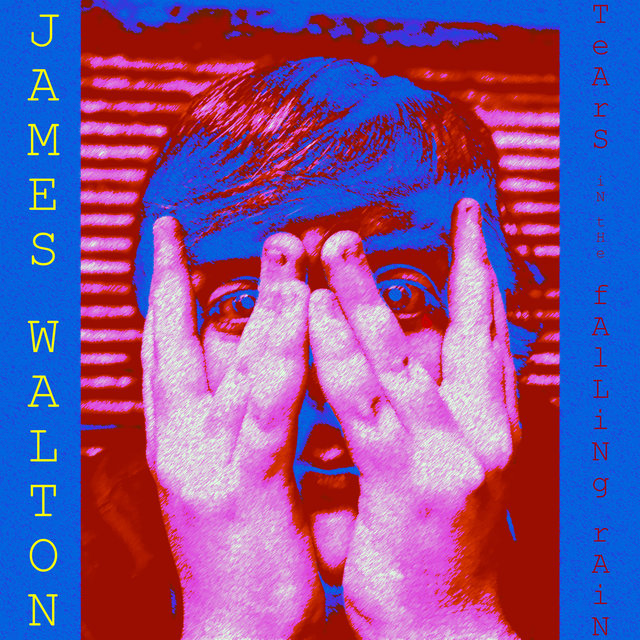 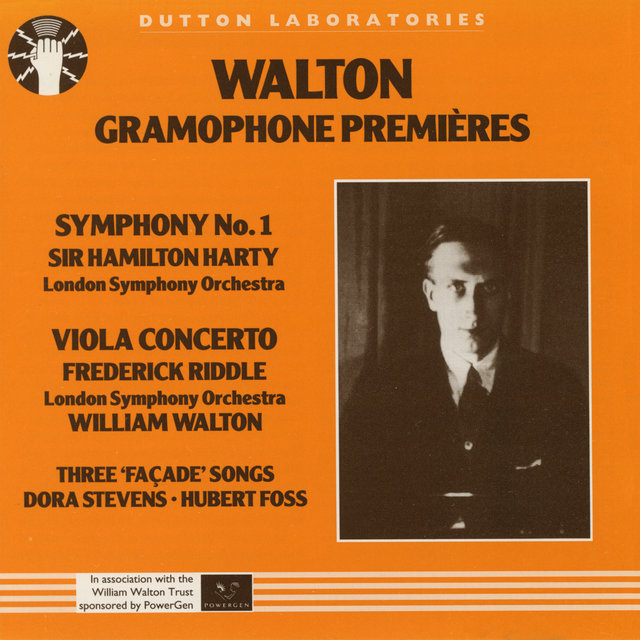 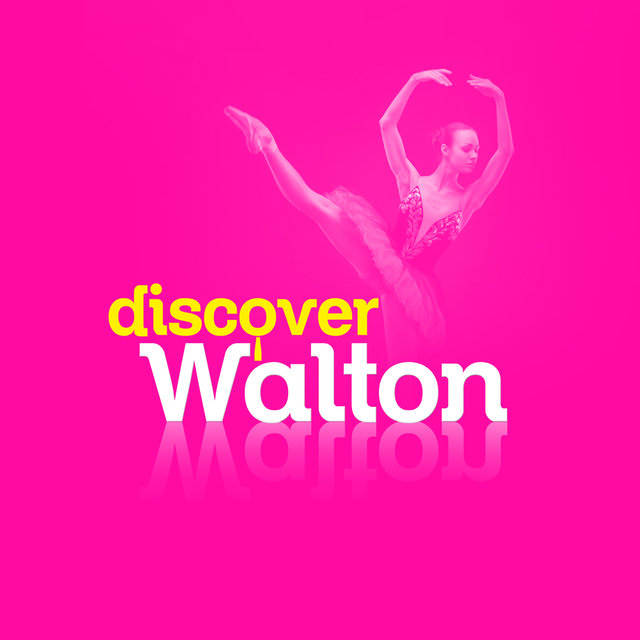 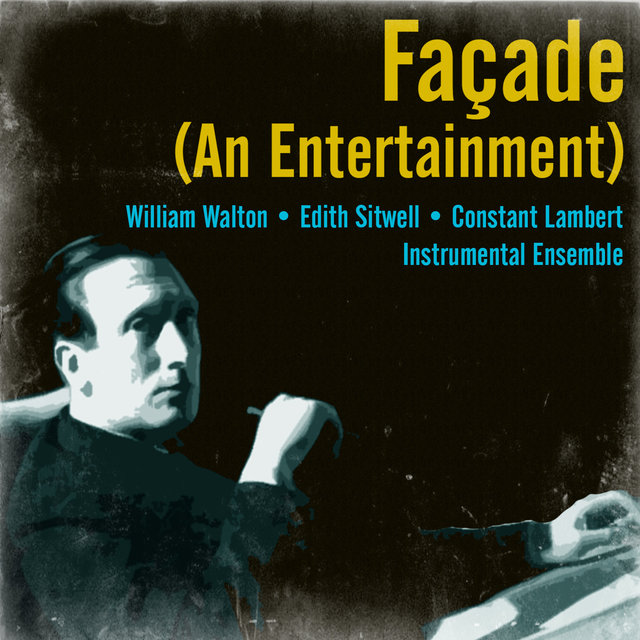 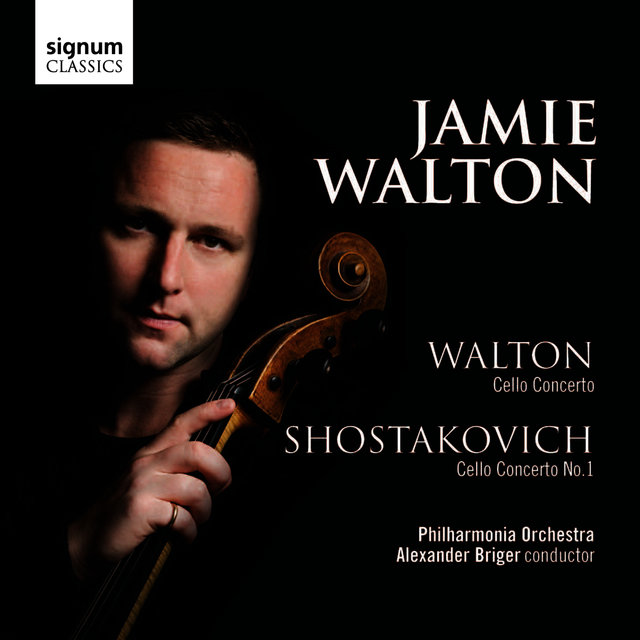 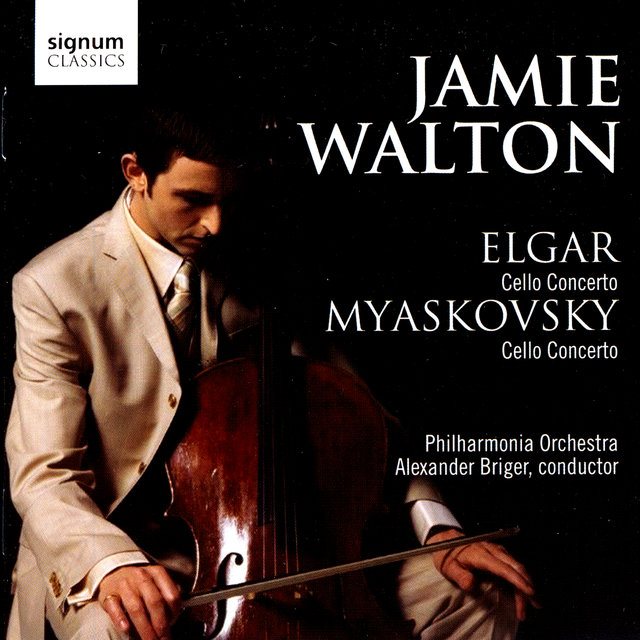 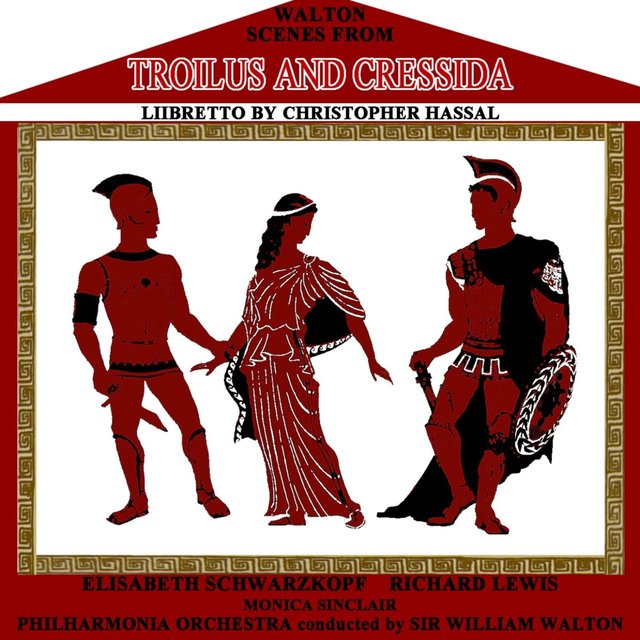 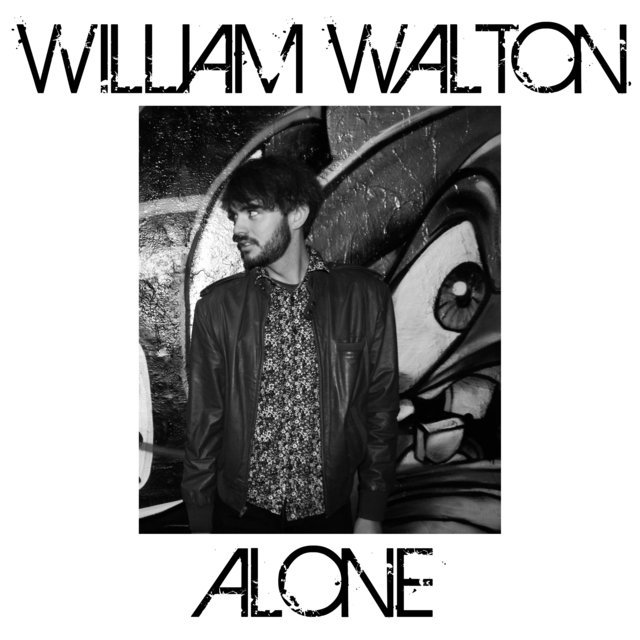 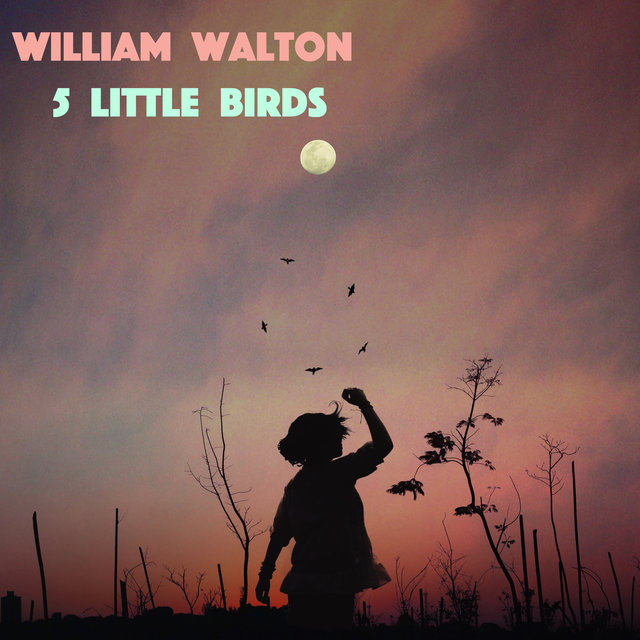 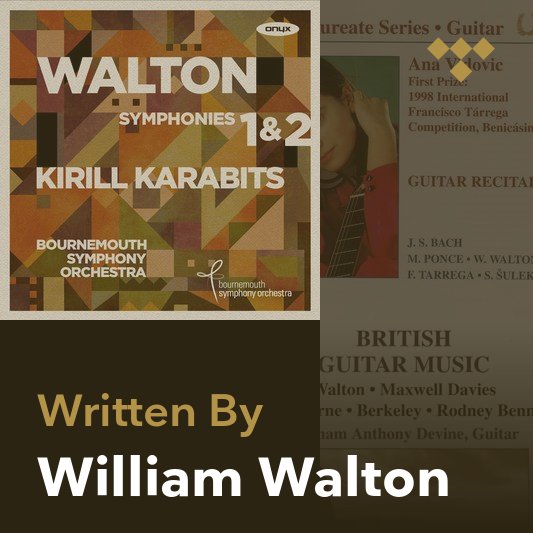