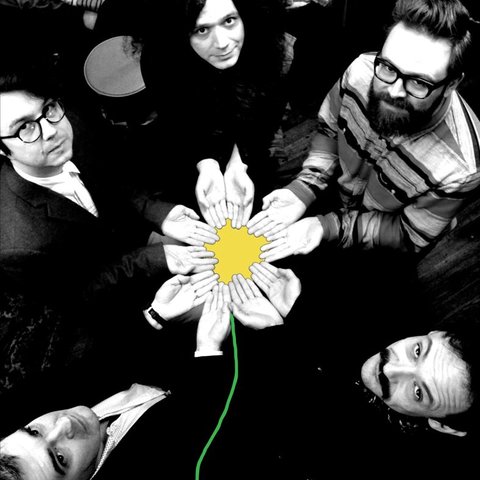 Not to be confused with the American alternative rock outfit of the same name, Polar Bear are a British experimental post-jazz five-piece influenced by the likes of Beethoven, Stevie Wonder, and Björk. Formed in London in 2004 by drummer Sebastian Rochford, previously an early member of Babyshambles, saxophonists Pete Wareham and Mark Lockheart, double bassist Tom Herbert, and electronic musician/guitarist Leafcutter John, the band first attracted attention with its 2004 debut album, Dim Lit, whose eclectic fusion of avant jazz, folk, electronica, and punk earned them a nomination for Best Band at the BBC Jazz Awards.

They received their highest-profile accolades to date in 2005, when their sophomore effort, Held on the Tips of Fingers, was nominated for the prestigious Mercury Music Prize. After headlining Noel Fielding's Mighty Boosh Festival in 2008, they released their self-titled third album, and followed it up two years later with Peepers. After intensive touring and a brief period of rest to reassess their direction, the band returned with In Each and Every One in 2014, a multifaceted album that veered from sprawling ambient compositions to hip-hop-flavored electronic beats. It was issued by The Leaf Label, and was also shortlisted for the Mercury Prize. Assured of their new direction, Polar Bear played shows and festivals in support, then immediately returned to the studio. The end result was Same as You, another diverse offering that revealed the group had permanently moved beyond genre restrictions. Released in the spring of 2015, it featured a guest appearance from Shabaka Hutchings (Sons of Kemet, Melt Yourself Down), and earned the band a nomination for a MOBO Award in the category of Best Jazz. ~ Jon O'Brien 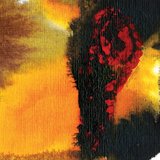 We Feel the Echoes 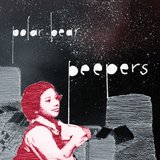 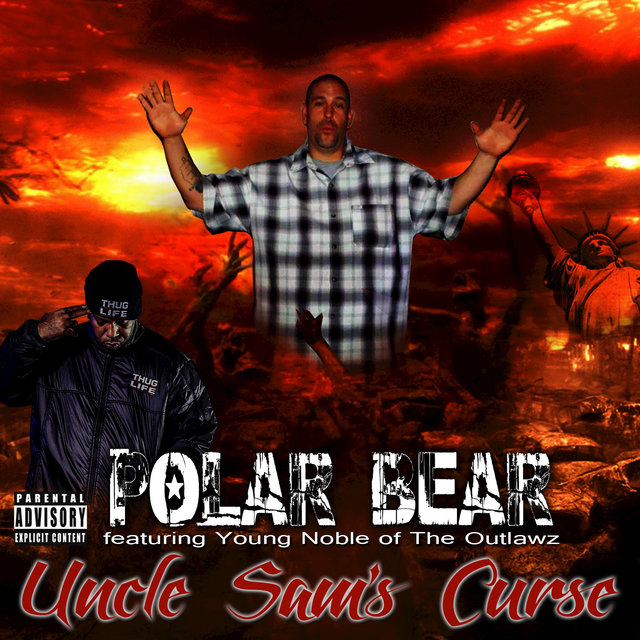 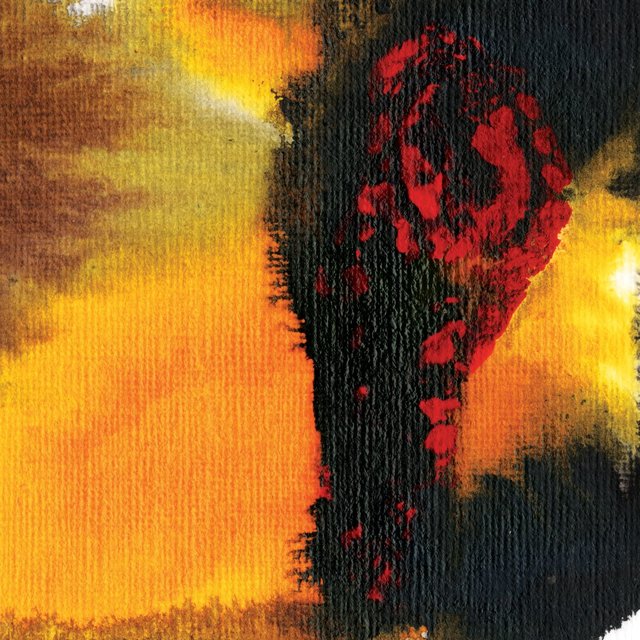 Same as You
Polar Bear 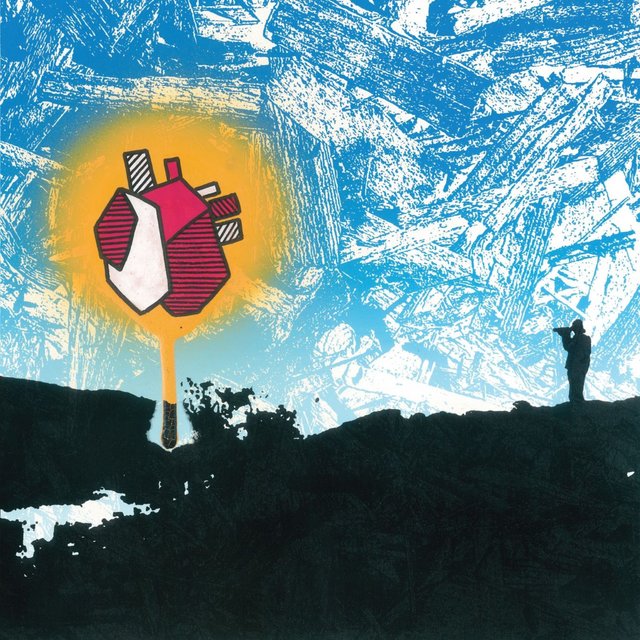 In Each and Every One
Polar Bear 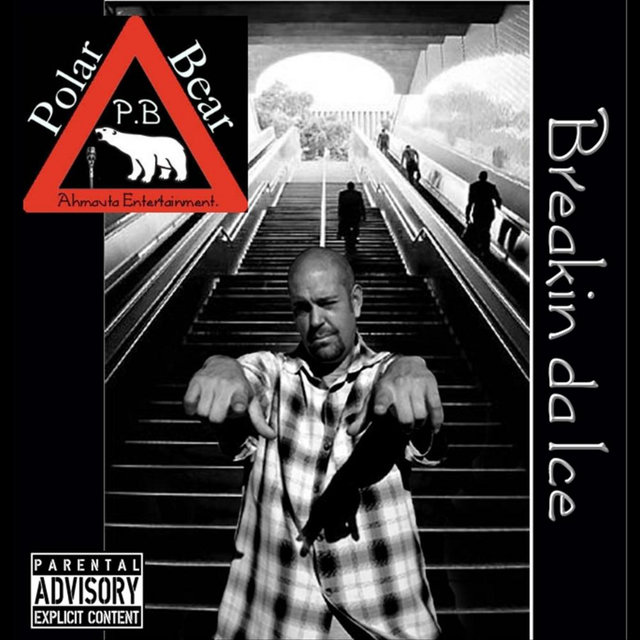 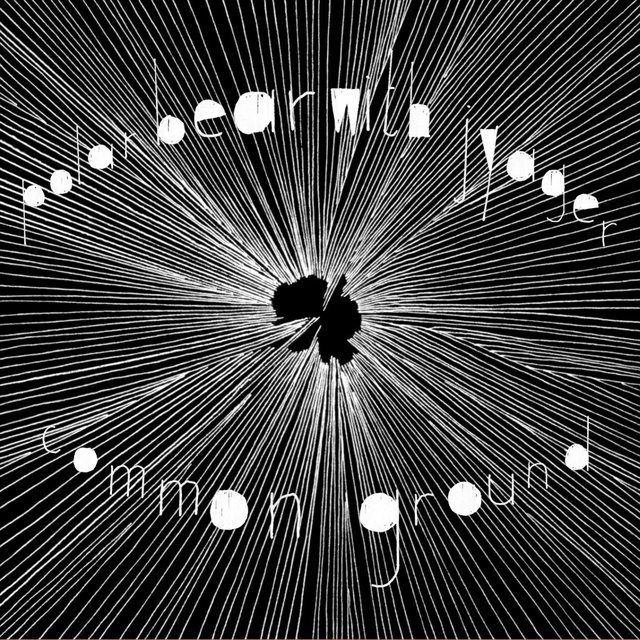 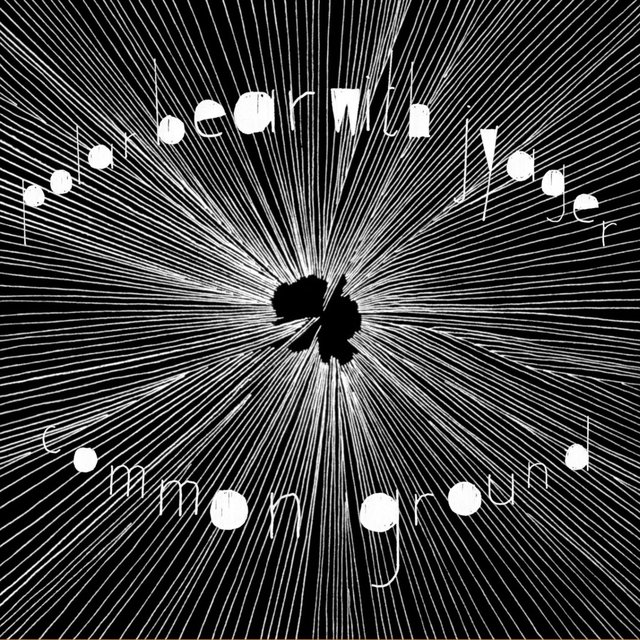 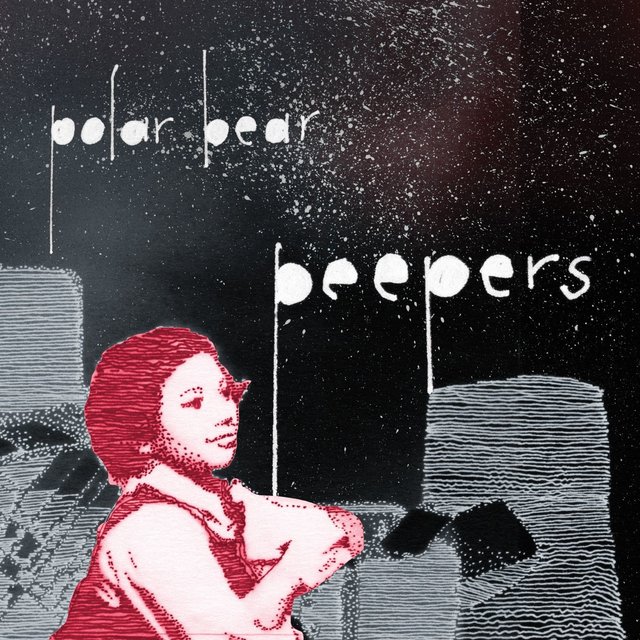 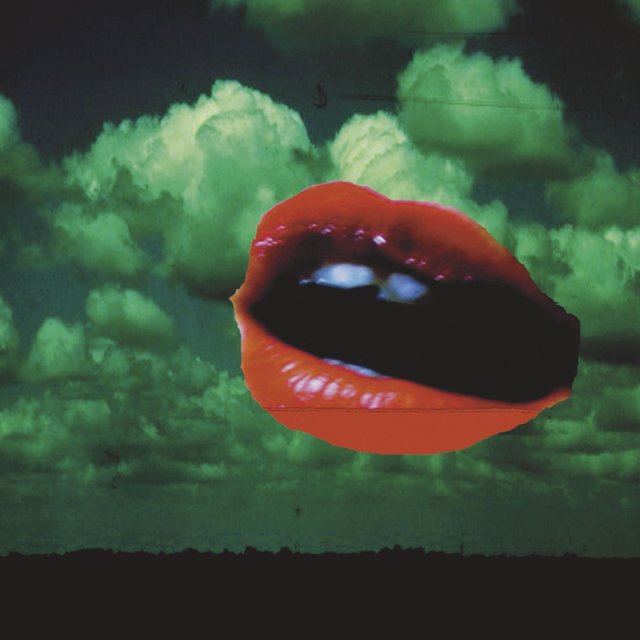 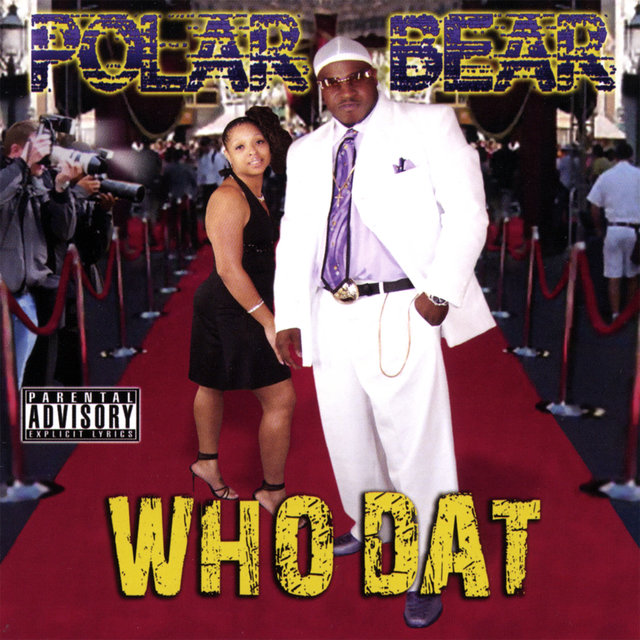 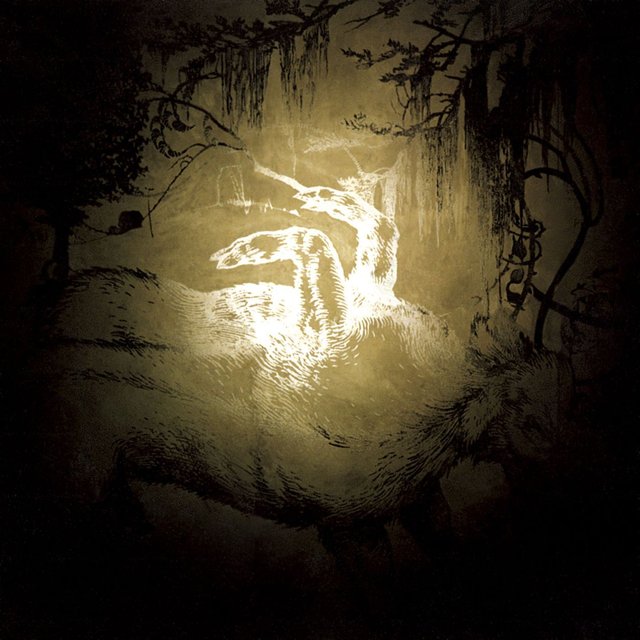 Held on the Tips of Fingers
Polar Bear 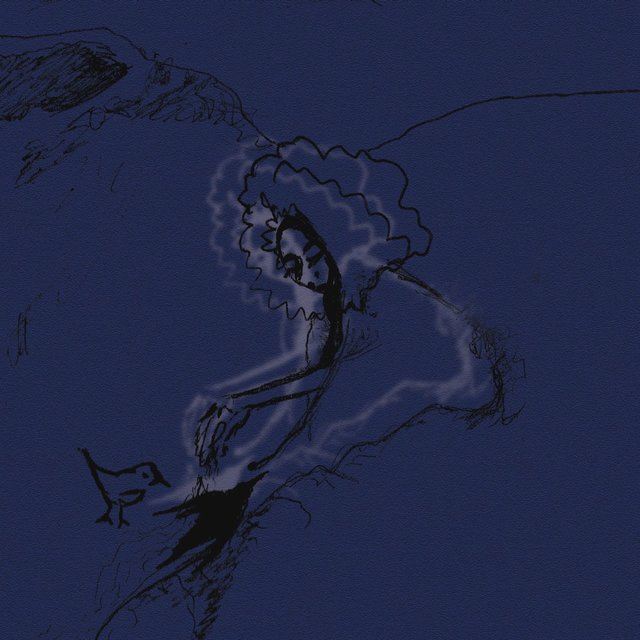 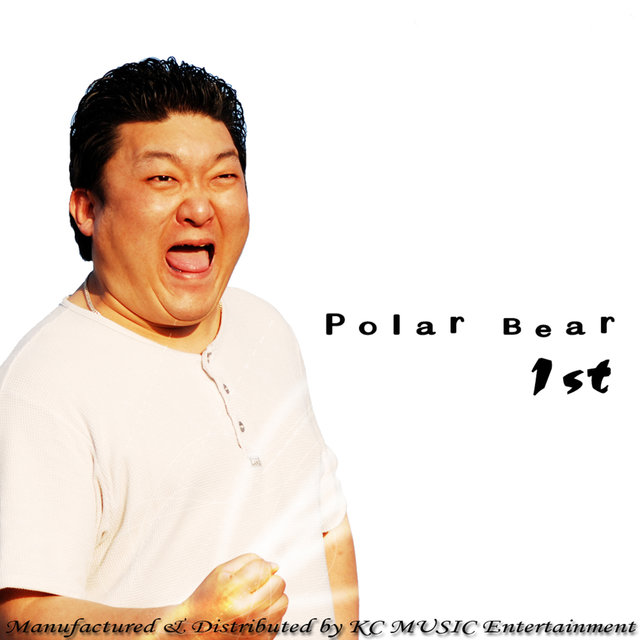 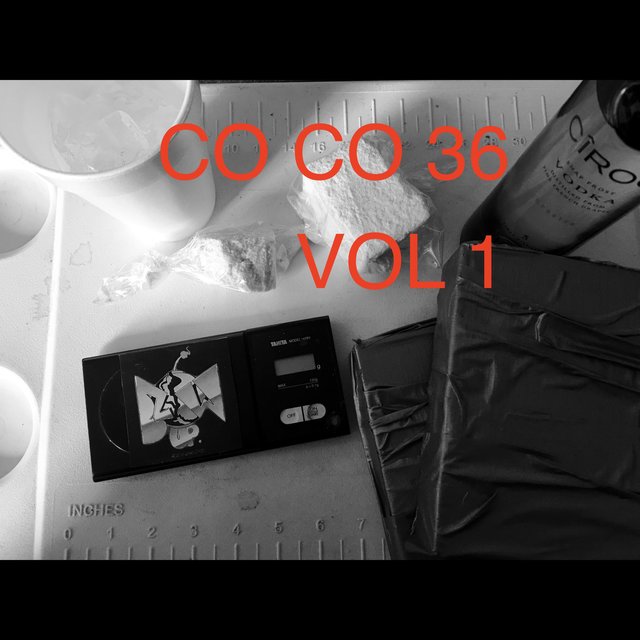 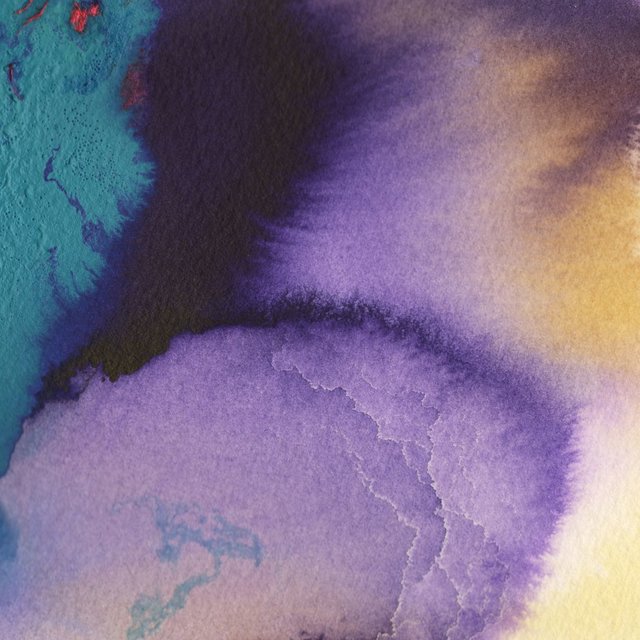 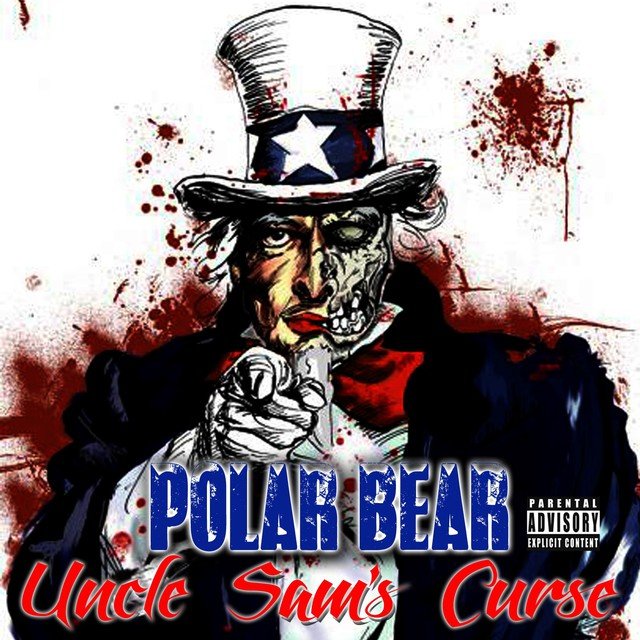 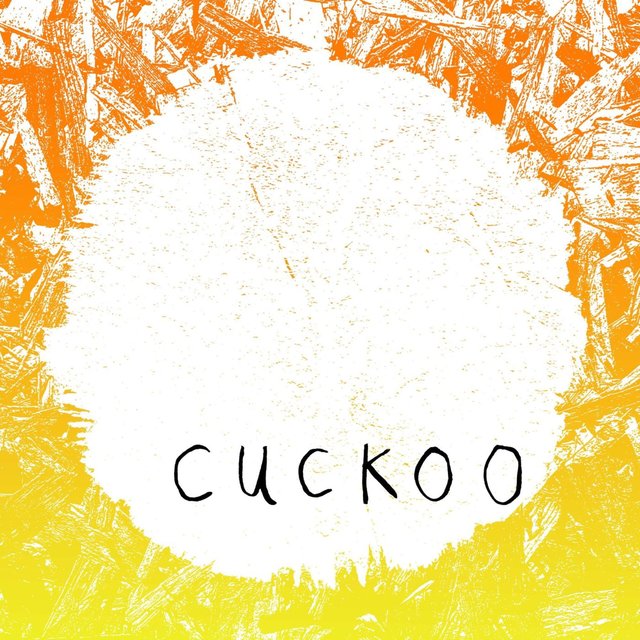 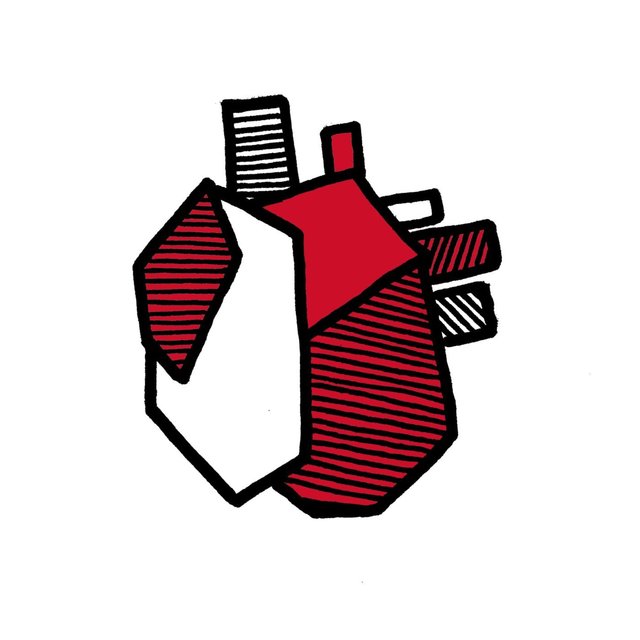 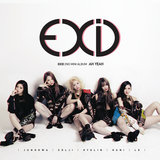 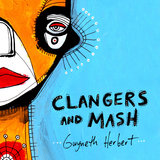 My Mini & Me (Polar Bear Remix) 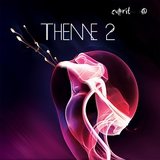 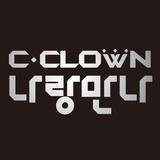 In the Car (Intro Remix)