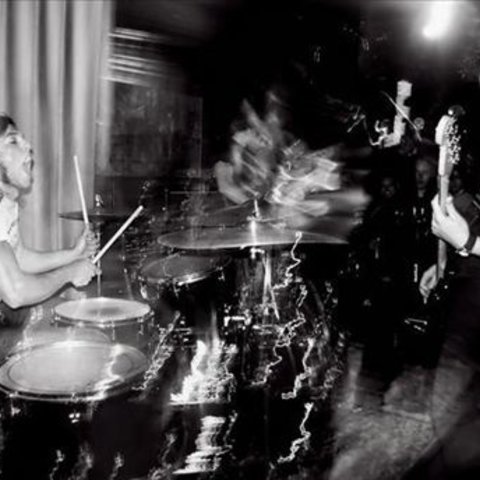 Following the band's inception in the late '90s, Seattle hardcore unit Akimbo took to the road, relentlessly touring the country over the years and leaving a path of destruction in its wake. The band — comprised of Jared Burke Eglington (guitar), Jon Weisnewski (bass/vocals), and Nat Damm (drums) — credited the thunderous intensity and sonic explosion of its music to influences ranging from the classic rock of Black Sabbath and Led Zeppelin to the attitudes of Black Flag and the Melvins. Working with various labels over the course of about five years, Akimbo issued four releases — Army of Evil Robots Programmed for Human Destruction 7", Harshing Your Mellow, City of the Stars, and Elephantine. Early 2006 found the hard-working band issuing its fifth ruthless album, Forging Steel and Laying Stone, through its new home at Alternative Tentacles; the record featured second guitarist Patrick Cunningham. Touring followed the release, including dates supporting Plot to Blow Up the Eiffel Tower. Out of print since its original 2001 release, Harshing Your Mellow was later reissued in February 2007 and the band (now down to trio status with Aaron Walters handling guitar) supported it with more rounds of shows. That September, Alternative Tentacles released the band's heaviest record to date, Navigating the Bronze. ~ Corey Apar 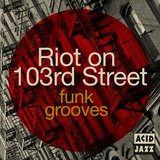 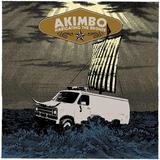 You Can Hear the Honey 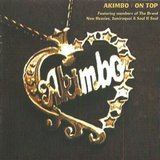 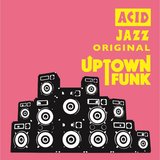 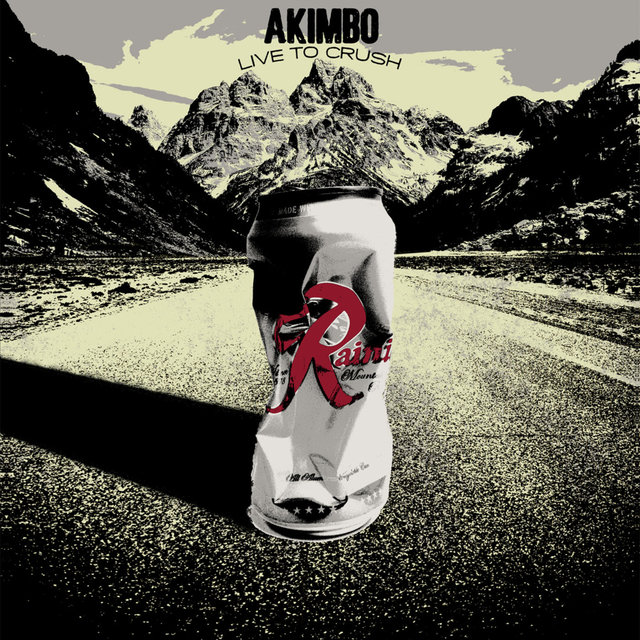 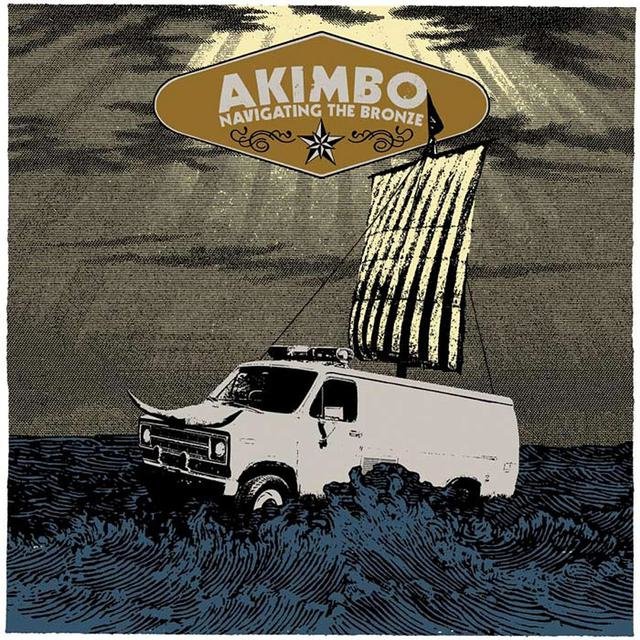 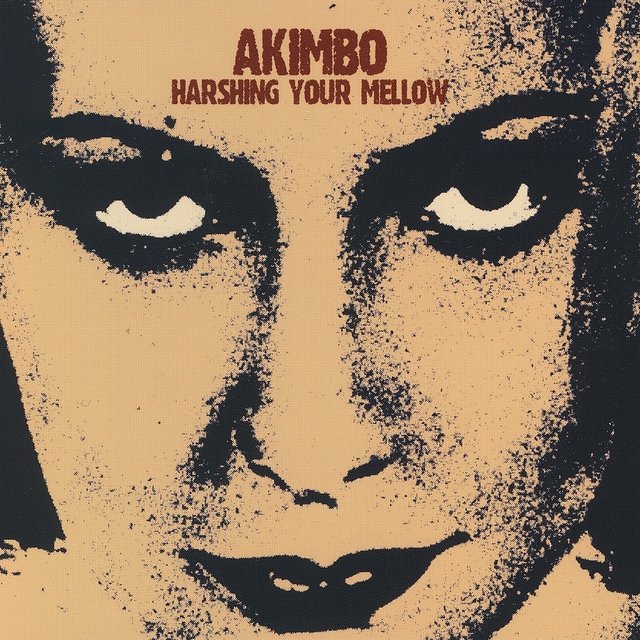 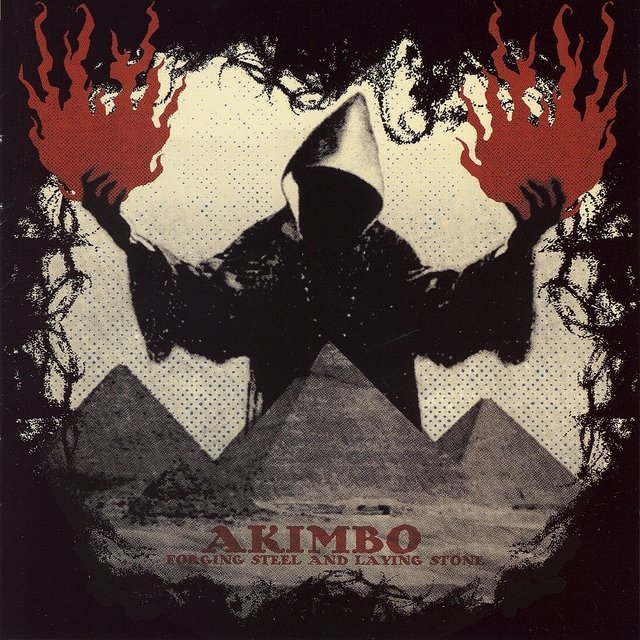 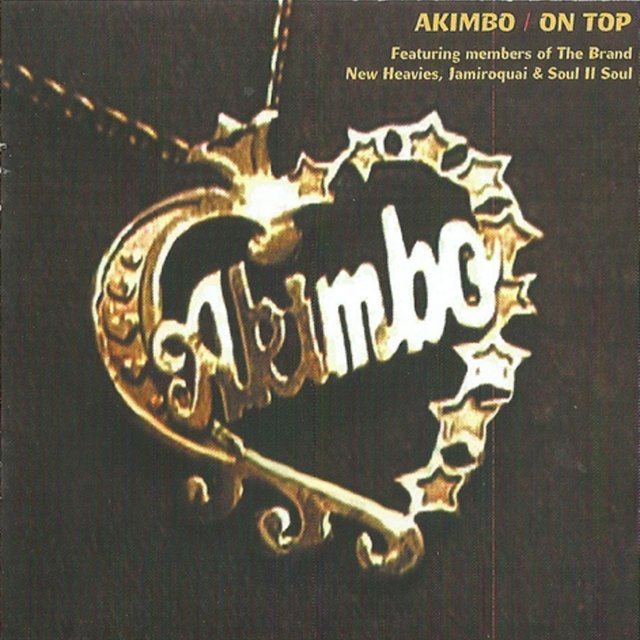 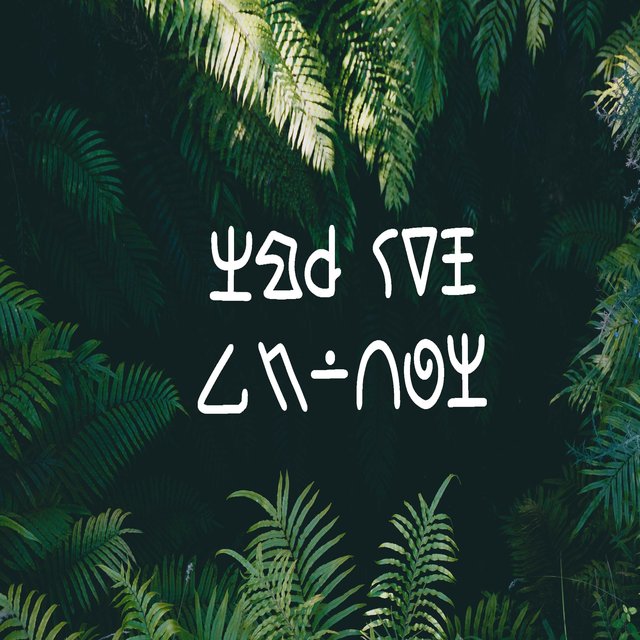 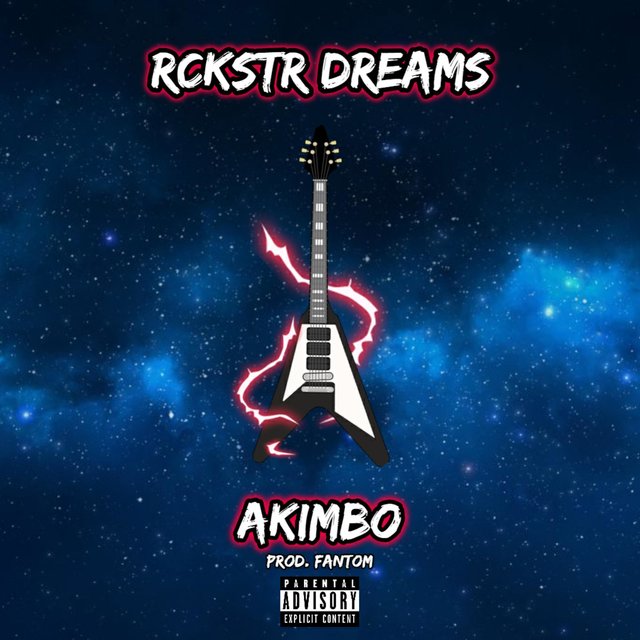 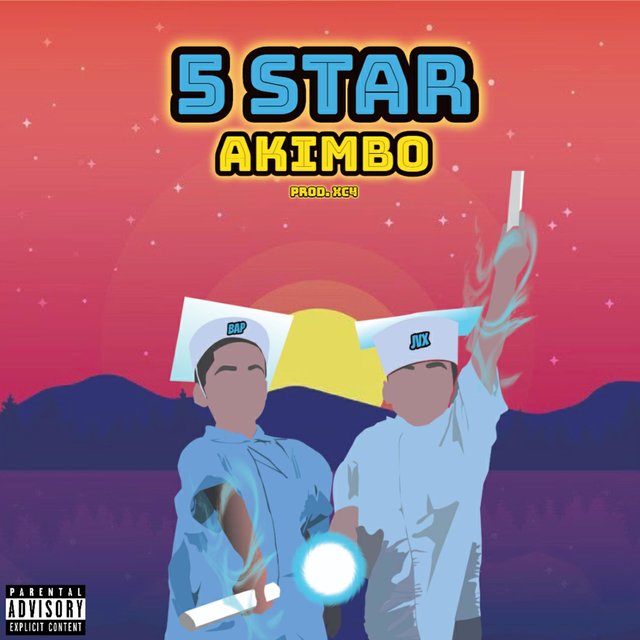 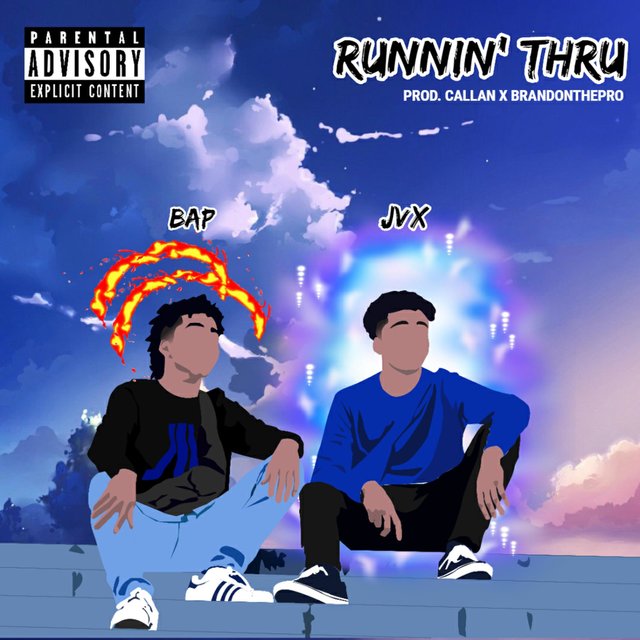 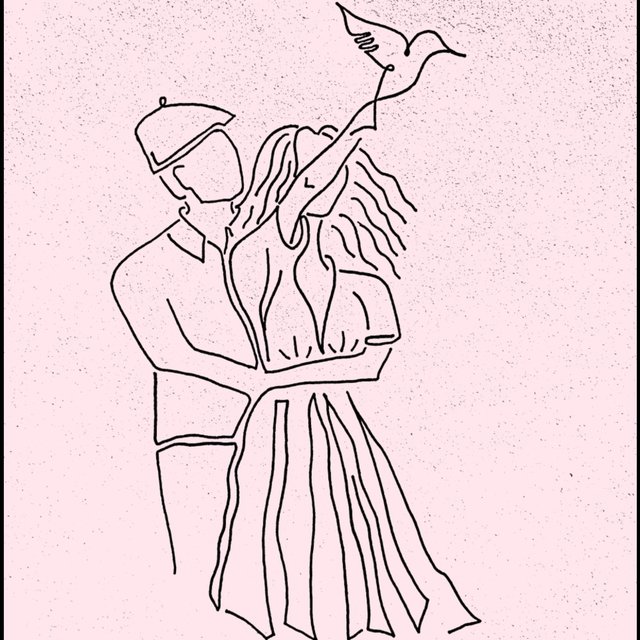 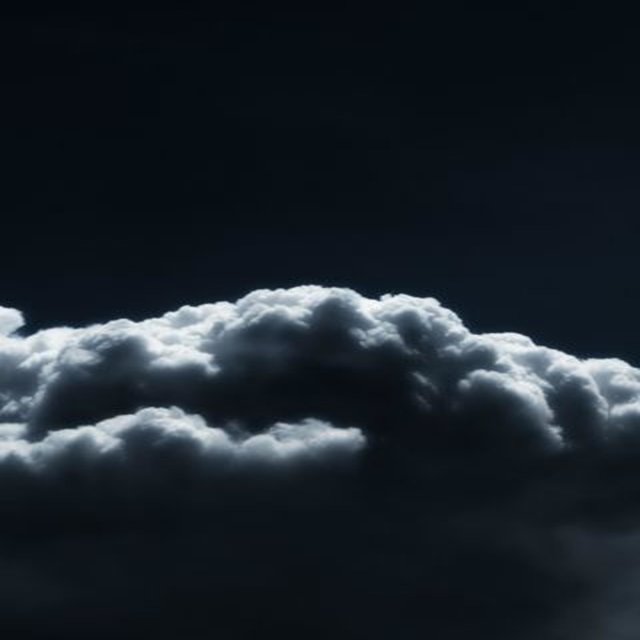 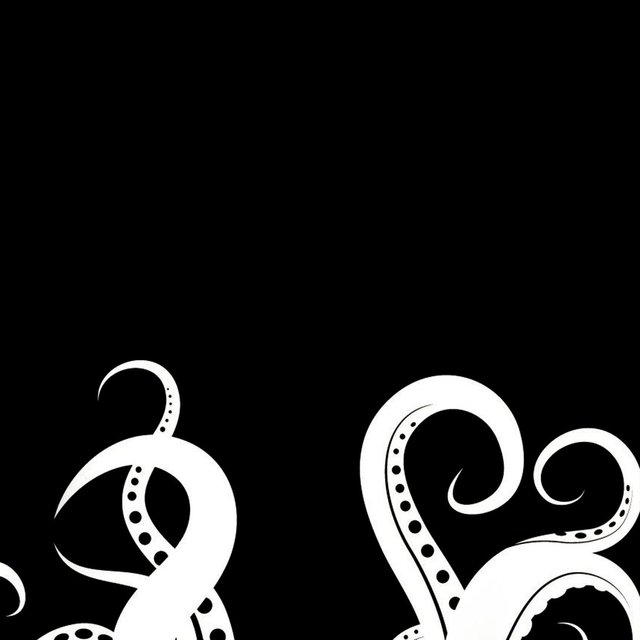 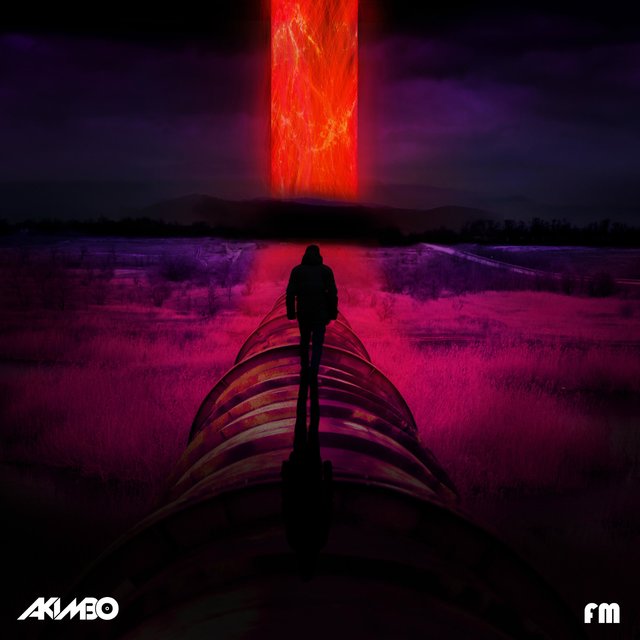 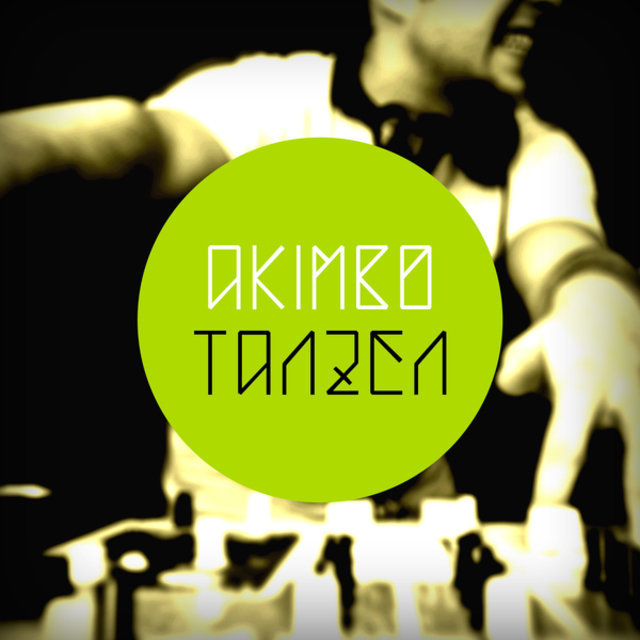 Love Gon' Get Ya 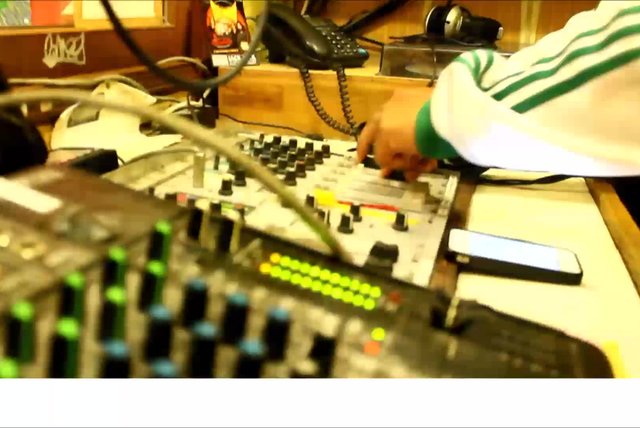