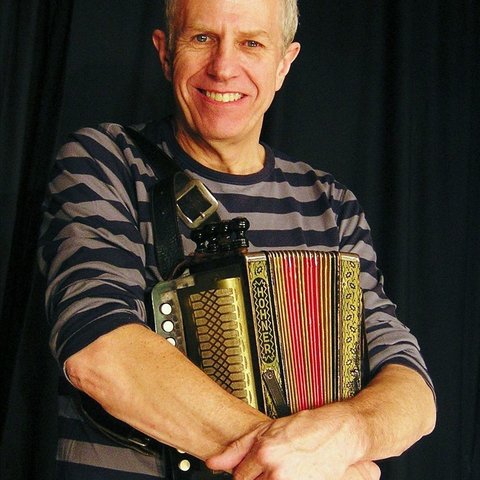 With a thorough understanding of folk traditions and a virtuosic mastery as an instrumentalist, John Kirkpatrick has risen to the top echelon of British folk music. A master of the button accordion, Anglo concertina, and melodeon, Kirkpatrick has balanced solo work; collaborations with his ex-wife and hammered dulcimer and oboe player Sue Harris in the 1980s, and session work with a lengthy and diverse list of artists including Richard Thompson, Pere Ubu, Steeleye Span, Tarika Sammy, Gerry Rafferty, Tony Bird, and Loudon Wainwright III. Kirkpatrick has combined traditional folk music and modern sensibilities as a member of Brass Monkey, a group he founded with British guitar wiz Martin Carthy.

Kirkpatrick's interest in traditional music was sparked when he joined a morris team sponsored by a local church youth group. Initially playing the melodeon, he moved to the button accordion within 15 months. After building a solid reputation with semi-pro bands, including the Troubadours, the Rhythmics, and the Dingles Chillybom Band, he made his recording debut as a sideman for Tony Rose's 1970 album Young Hunting. The following year, he contributed to Rose's Under the Greenwood Tree, Roy Bailey's Roy Bailey, and Shirley Collins & the Albion Country Band's No Roses. In 1972, he recorded a solo album, Jump at the Sun, with help from Ashley Hutchings and Richard Thompson; he soon followed it with appearances on Sandy Denny's Sandy, Thompson's Henry the Human Fly, and a multi-artist album of morris tunes, Morris On.

1974 marked one of Kirkpatrick's most success years of recording. In addition to his first duo album with Sue Harris, The Rose of Britain's Isle (named album of the year by Folk Review) he performed on Richard and Linda Thompson's I Want to See the Bright Lights Tonight and Hokey Pokey, and Hutchings' The Compleat Dancing Master.

Kirkpatrick's involvement with Martin Carthy began when they both performed with the Albion Band in 1973. The same year, Carthy performed on Kirkpatrick 's album of Cotswold Morris tunes, Plain Capers: Morris Dance Tunes from the Cotswolds, released in 1976. The camaraderie the two musicians felt resulted in Kirkpatrick began invited to join Carthy's electro-acoustic band Steeleye Span. In addition to performing on their album Storm Force 10 and 1977 farewell tour, Kirkpatrick appeared with Steeleye Span in a National Theater production of Flora Thompson's Lark Rises.

Following the breakup of Steeleye Span, Kirkpatrick and Carthy joined with Howard Evans, a trumpet player they met while performing Lark Rises, and formed a trio, Brass Monkey, in 1979. By the release of their self-titled album in 1983, the trio had been expanded with the addition of trombone player Richard Cheetham and percussionist Martin Brinsford. Although they recorded a follow-up album, See How It Runs, in 1986, the demands of each musician's time resulted in Brass Monkey disbanding the following year. A decade passed before the group played together again. Reuniting for a short British tour in 1997, Brass Monkey recorded their third album, Sound & Rumour, in 1998.

In the meantime, Kirkpatrick's affinity for traditional British music made him a natural choice as host of a six-week radio series, Squeezing Around the World, broadcast by the BBC in 1991, and he continued to balance a variety of projects. In addition to performing with the John Kirkpatrick Band — with Michael Gregory (drums, percussion), Graeme Taylor (guitar, mandolin, banjo), Paul Burgess (fiddle, keyboards, recorder, and background vocals), and Dave Berry (bass guitar, fretless bass, and tuba) — Kirkpatrick toured with Riccardo Tesi of Italy and Marc Perrone of France in a melodeon trio and has performed with the Shropshire Bedlams Morris Dance Team.

In the new millennium, he continued a steady schedule of recording and live performance. Some of his 2000s releases included 2003's Garrick's Delight, a set of 48 traditional English songs (including jigs, polkas, and more), and 2005's Sultans of Squeeze with accordionist Chris Parkinson. The Christmas album Carolling & Crumpets followed in 2006, with Make No Bones, a mix of traditional and original songs, arriving in 2007. The following decade offered albums such as 2011's God Speed the Plough (songs about farmers), 2015's Tunes from the Trenches (songs from the two World Wars), and 2017's Coat-Tails Flying, a mix of live favorites and previously unreleased songs. ~ Craig Harris

John of the Greeney Cheshire Way

Among The Many Attractions

Among The Many Attractions 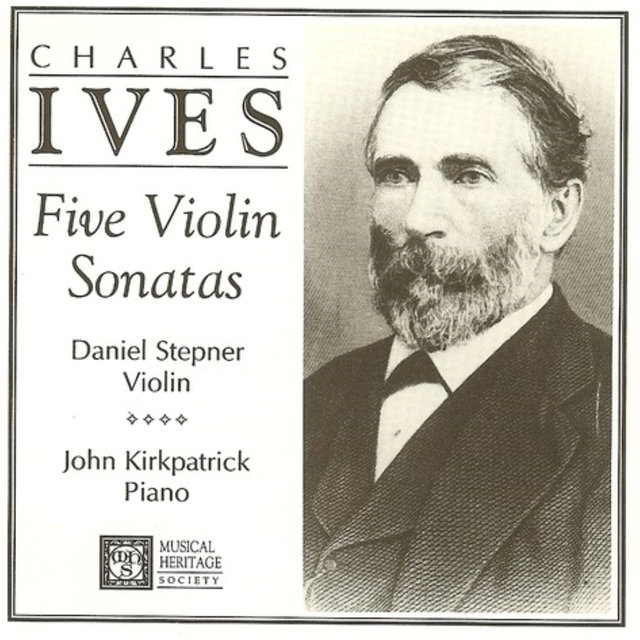 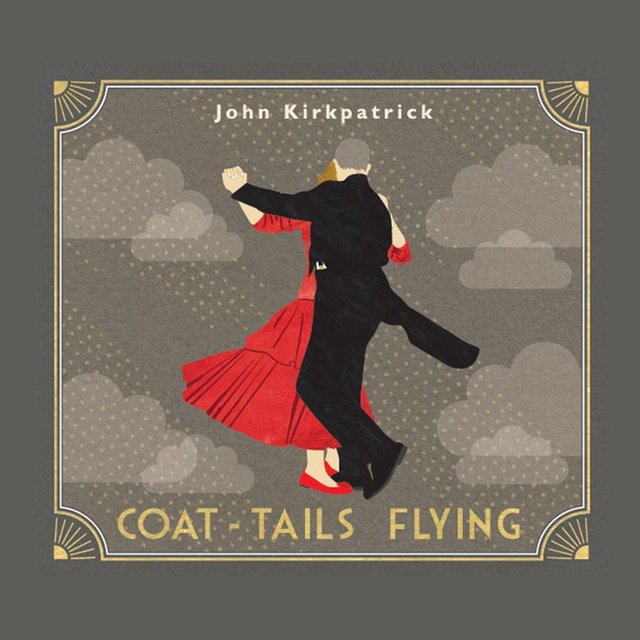 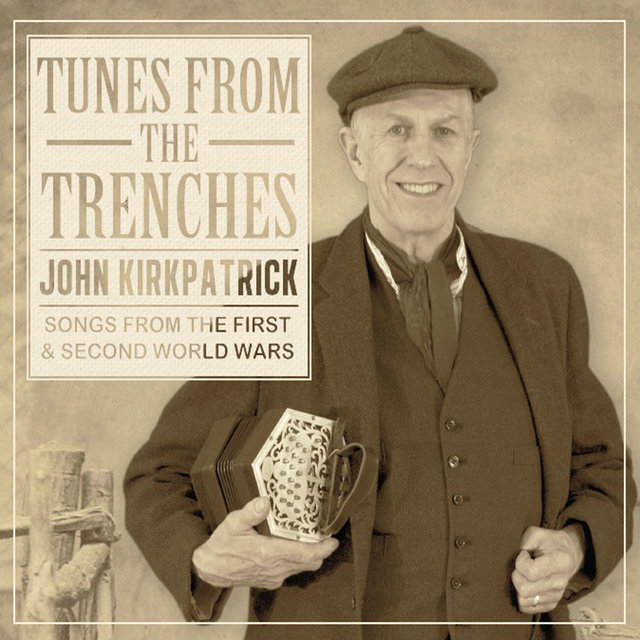 Tunes from the Trenches
John Kirkpatrick 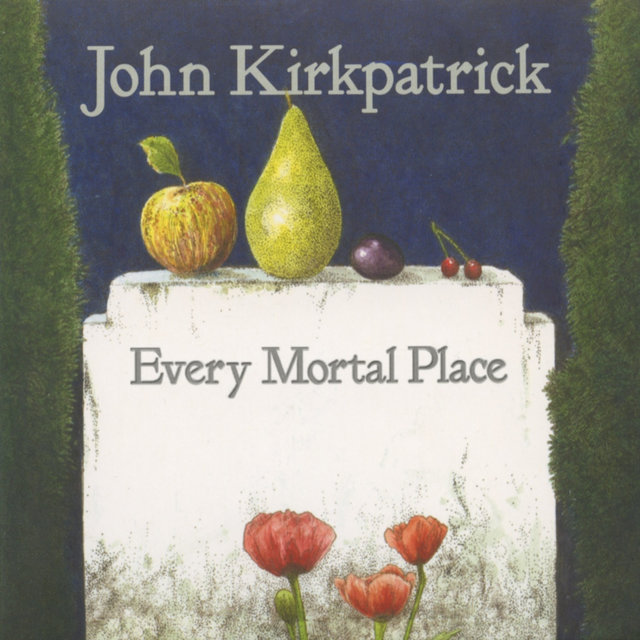 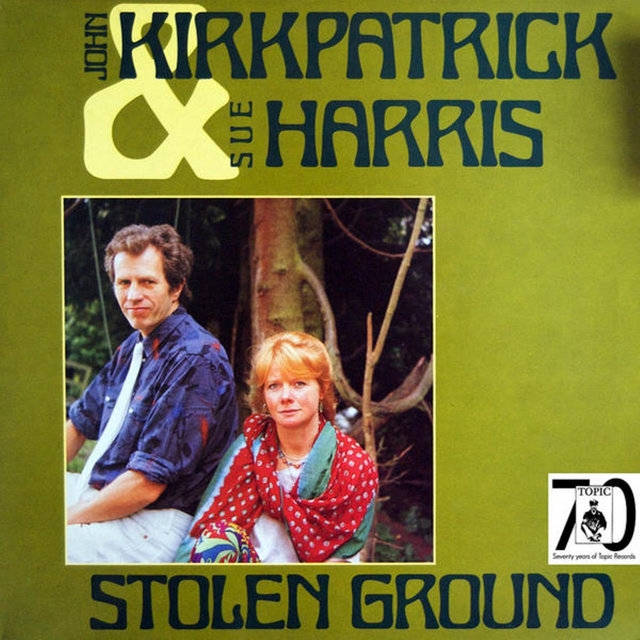 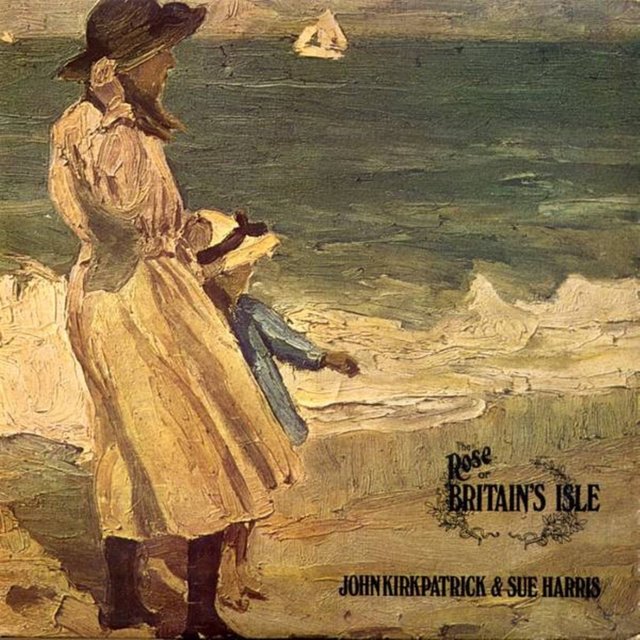 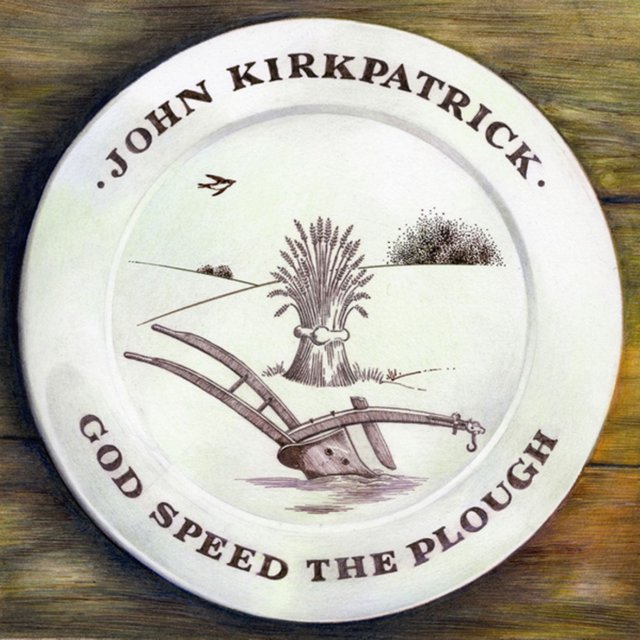 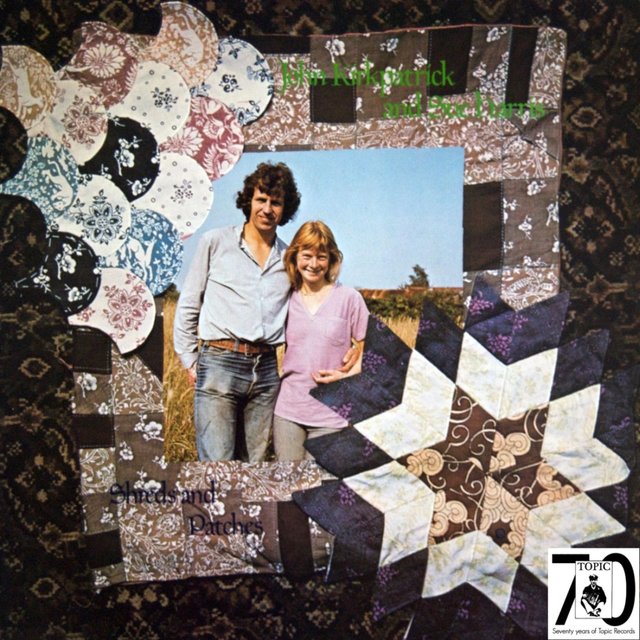 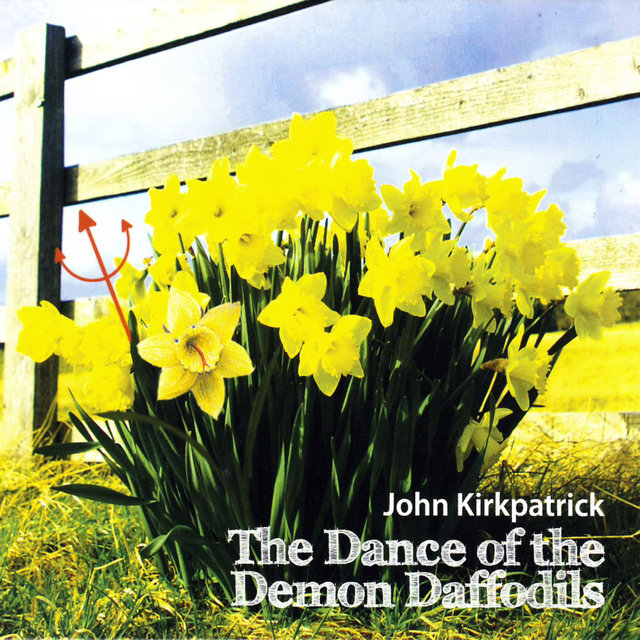 The Dance of the Demon Daffodils
John Kirkpatrick 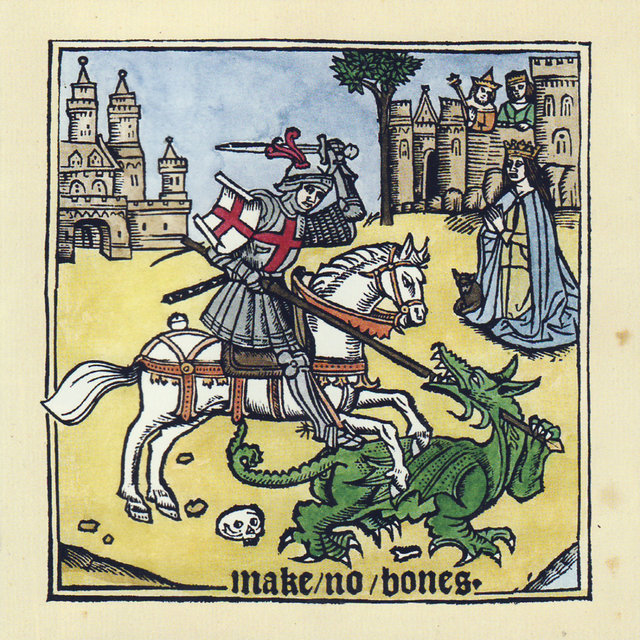 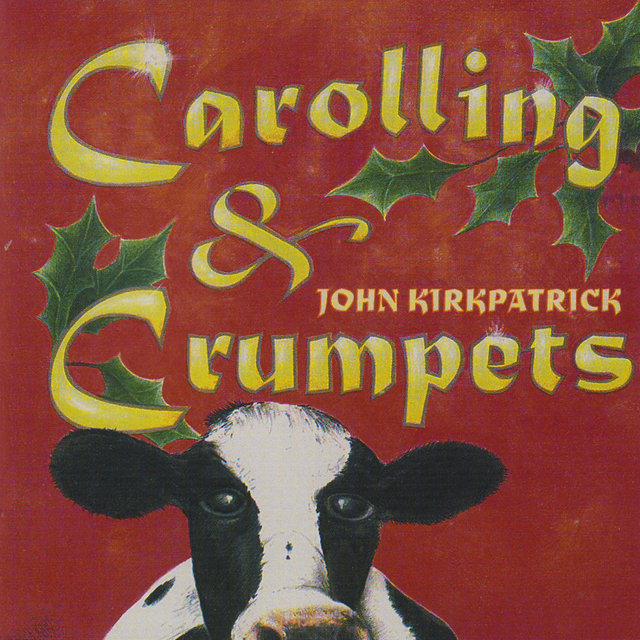 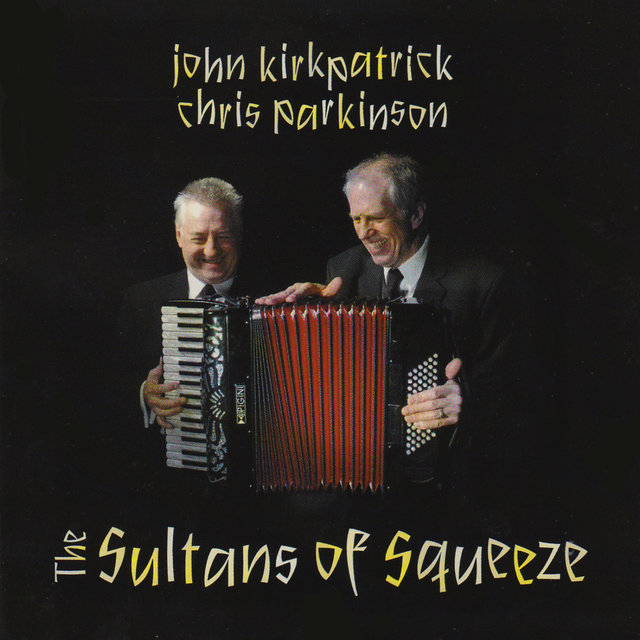 The Sultans of Squeeze
John Kirkpatrick 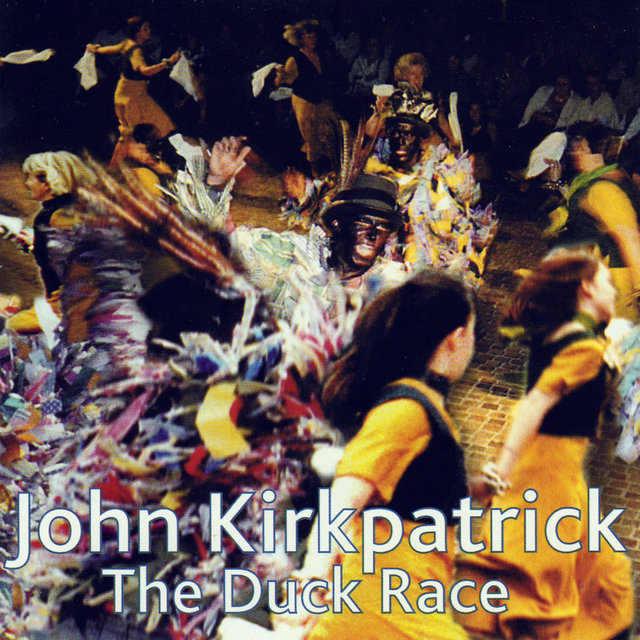 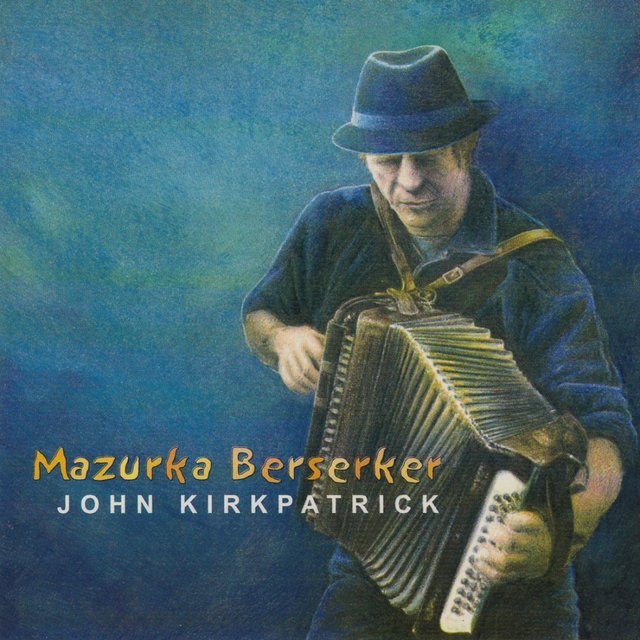 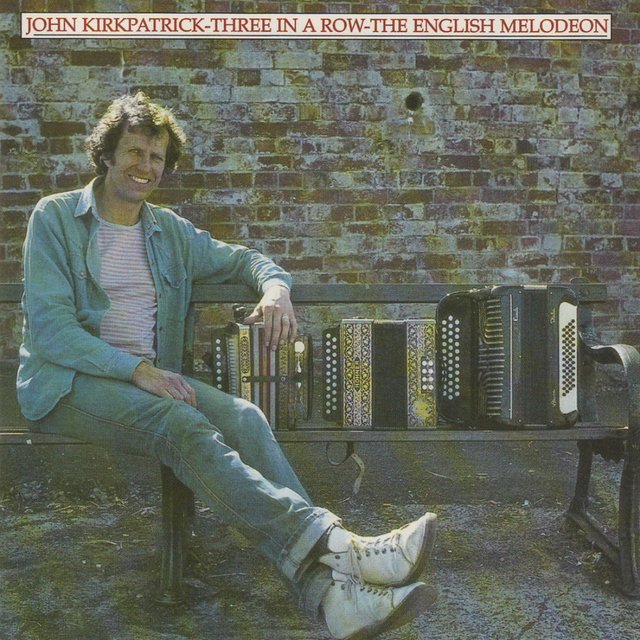 Three in a Row
John Kirkpatrick 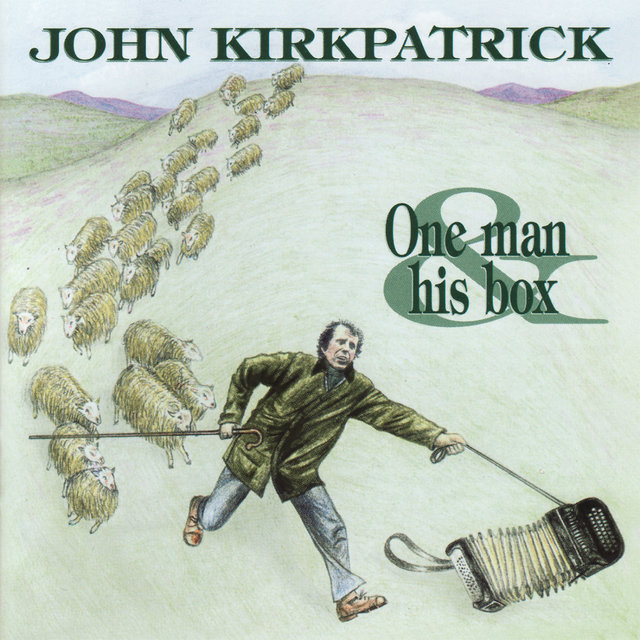 One Man & His Box
John Kirkpatrick 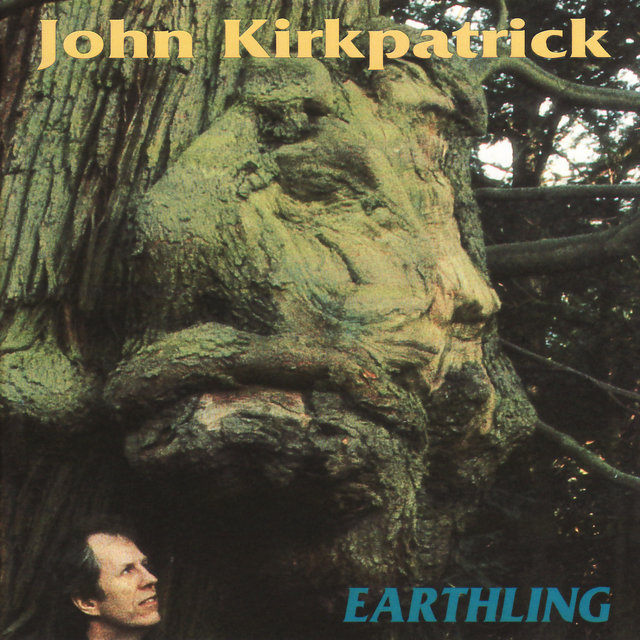 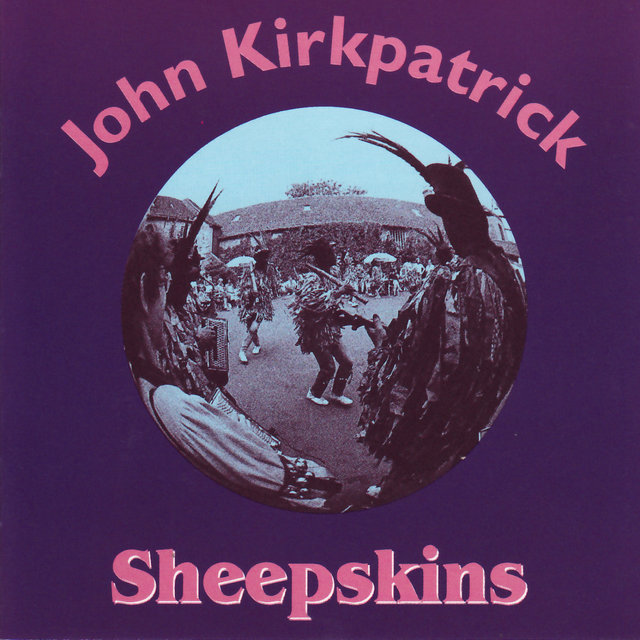 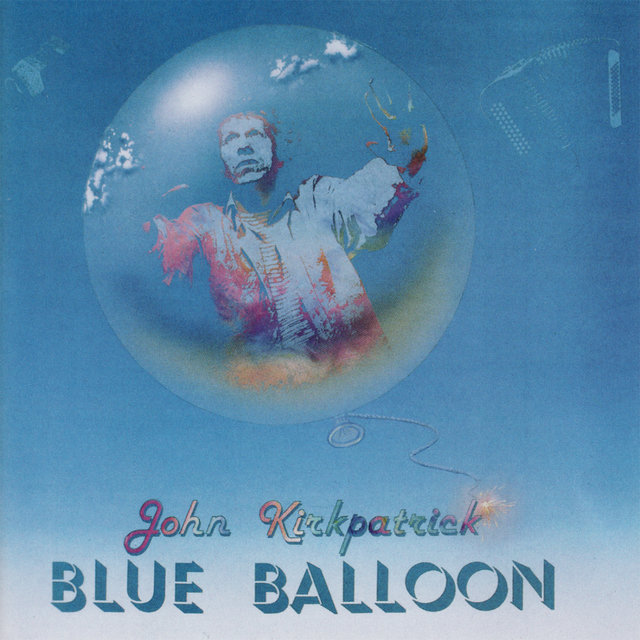 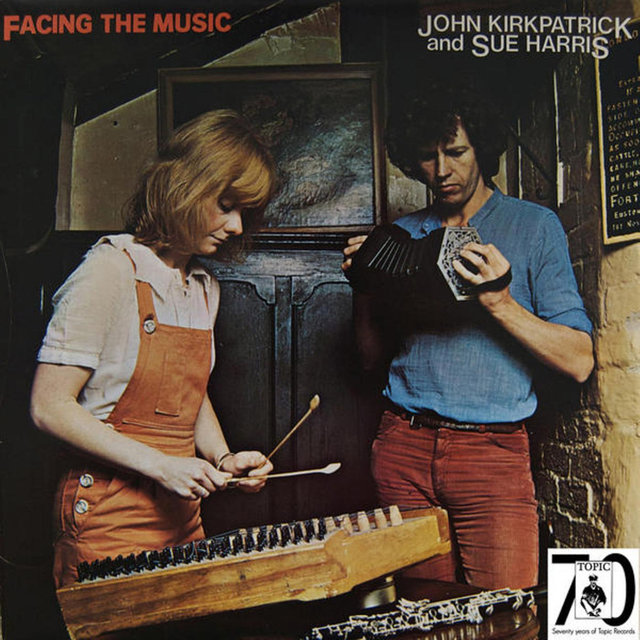 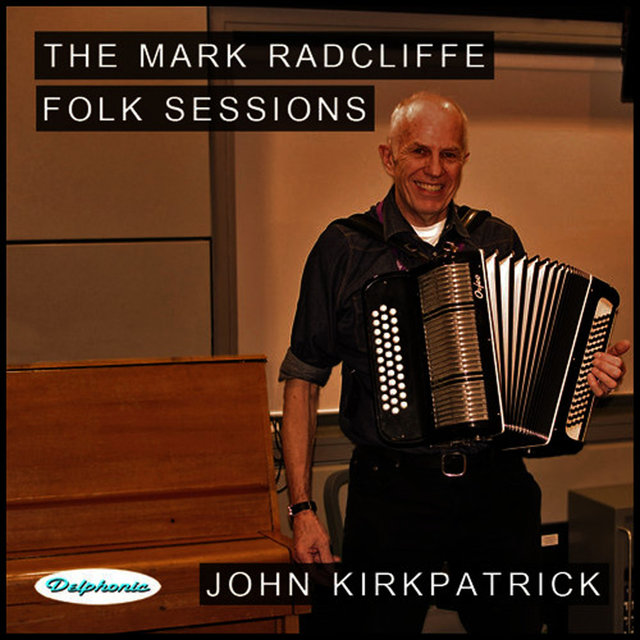 When I Get To The Border

Has He Got A Friend For Me

When I Get To The Border