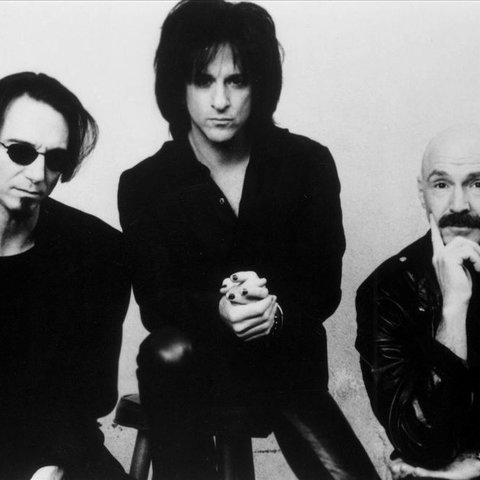 Terry Bozzio first got his start as the drummer for Frank Zappa's backing band during the '70s, but would go on to become one of rock's most versatile session men, and form one of new wave's most visually exciting outfits, Missing Persons, along with then-wife Dale Bozzio. Born Terry John Bozzio on December 27, 1950 in San Francisco, CA, Bozzio began playing on makeshift drums at an early age, before taking formal lessons at the age of 13 (inspired by the Beatles' infamous appearance on The Ed Sullivan Show). After playing in various local garage bands during the mid- to late '60s, Bozzio majored in music while attending Sir Francis Drake High School and College of Marin as he studied timpani and various forms of percussion. By the early '70s, Bozzio had landed gigs with such rock musicals as Godspell and Walking in My Time, in addition to playing in several jazz/fusion outfits and appearing on his first record — backing trumpeter Luis Gasca on his 1972 release, Born to Love You. 1975 saw Bozzio catch his big career break, when he auditioned for and got a spot drumming for Frank Zappa. Bozzio's tenure with Zappa lasted only three years, but the drummer was featured on ten albums and countless tours (Bozzio also appeared in the Zappa concert movie, Baby Snakes). Bozzio also served as the inspiration for several Zappa compositions during their time together, including "The Black Page" and "Punky's Whips." After leaving Zappa in 1978, Bozzio nearly landed spots with a pair of potentially interesting outfits — a jazz supergroup called Group 87 (consisting of bassist Patrick O'Hearn and keyboardist Mark Isham, among others) and already-established hard rockers Thin Lizzy. Unfortunately, both wound up not working out for Bozzio (although he would play on Group 87's self-titled debut recording a couple of years later). But Bozzio didn't have to wait long to join his next project, as he got the thumbs up to join prog rockers U.K. in 1979. The same year, he played on a pair of U.K. albums, (Danger Money and Night After Night), plus their subsequent supporting tours. Up next for Bozzio was a new wave project with his wife Dale and former Frank Zappa guitarist Warren Cuccurullo called Missing Persons. The group's space age sound and look turned heads right off the bat, as they enjoyed a pair of hit singles/videos ("Words" and "Destination Unknown"), as well as a gold-certified debut album, 1982's Spring Session M. But the band (and Bozzio's marriage) didn't last much longer, as Missing Persons issued only two more albums before splitting up — 1984's Rhyme & Reason and 1986's Color in Your Life. Subsequently, Bozzio has focused primarily on either recording or touring with a wide variety of acclaimed artists, including Robbie Robertson, Gary Wright, Don Dokken, Paul Hyde, Herbie Hancock, Dweezil Zappa, Richard Marx, Jeff Beck, Duran Duran, Explorer's Club, Billy Sheehan, Steve Vai, and Stevie Ray Vaughan, among others. Bozzio also began performing clinics for fellow drummers across the country, in addition to issuing an instructional home video in 1992, Solo Drums. The late '90s saw the drummer issue albums as part of the all-star trio Bozzio Levins Stevens (Black Light Syndrome and Situation Dangerous), plus collaborative albums with Chad Wackerman (Solos & Duets, Vols. I & II), and solo releases (Drawing the Circle, Chamber Works, Solo Drum Music, Vols. I & II). 2001 saw Terry rejoin Missing Persons for a series of reunion concerts. ~ Greg Prato

A Glimpse Into a Deeply Disturbed Mind

Live by the Gun 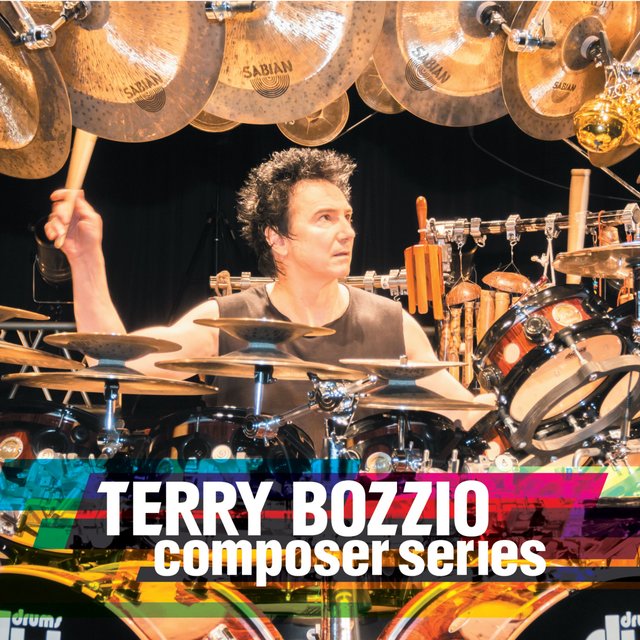 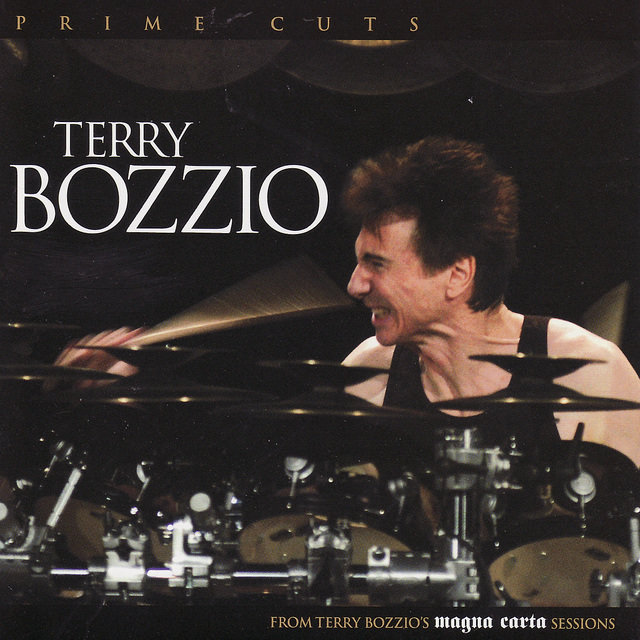 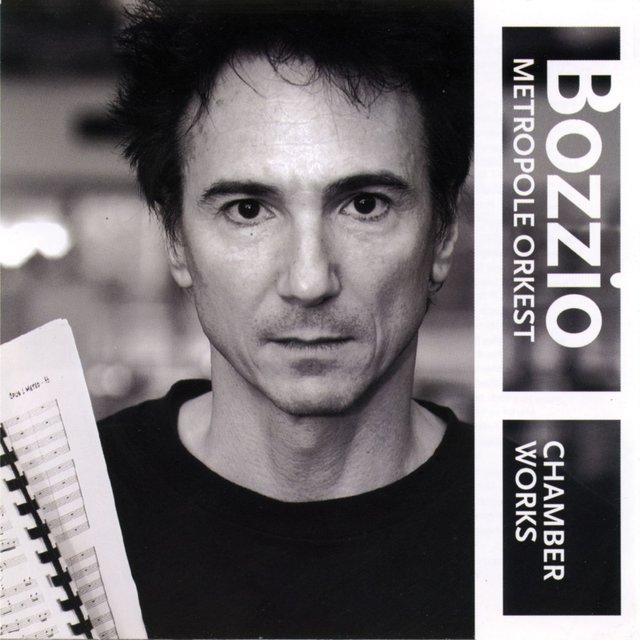 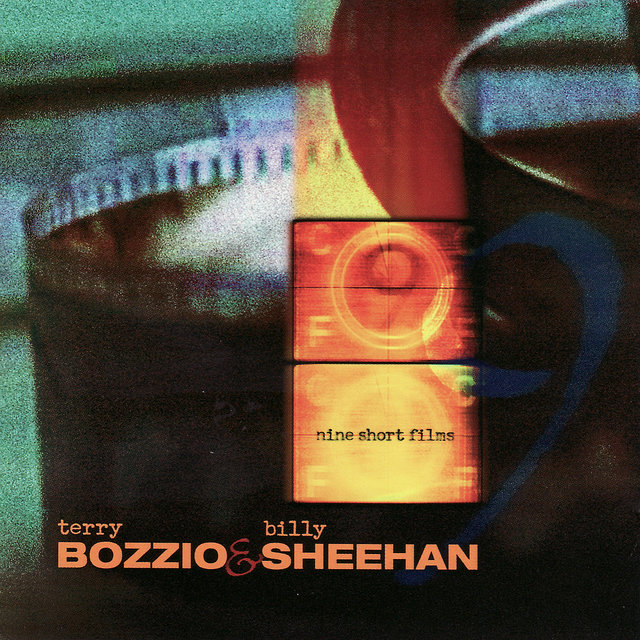 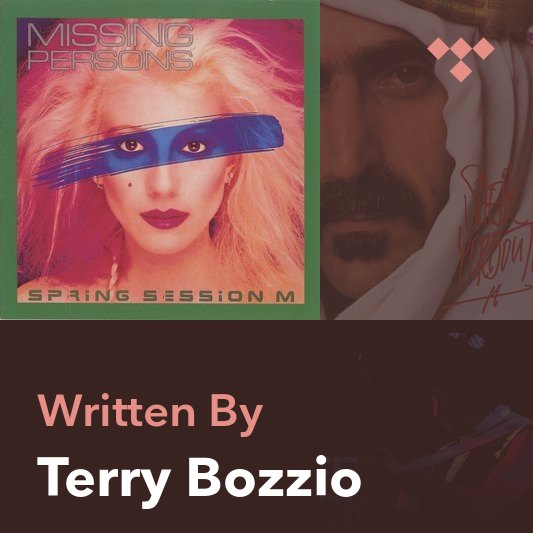