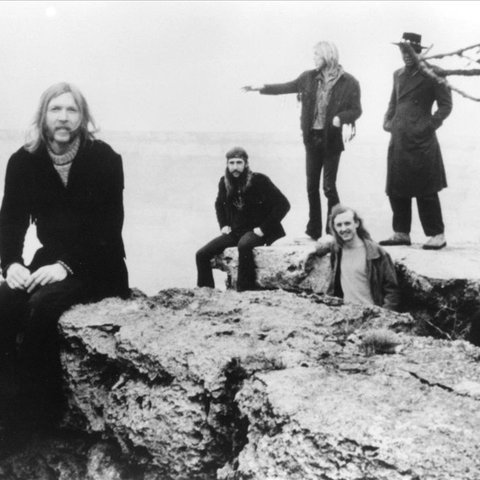 Duane Allman went from musical unknown to one of rock's most revered guitar virtuosos, only to die a legend, all in about 24 months. He barely had time to establish his legacy, much less his name. The bulk of his reputation and legacy rests, understandably, with the Allman Brothers Band — two finished studio albums (1969's The Allman Brothers Band and 1970's Idlewild South, a live album (1971's landmark At Fillmore East), and a posthumously released studio/live album (1972's Eat a Peach) — along with lots of shows with them (some of which, off radio, later surfaced on bootlegs). But given his pairing with Eric Clapton on 1970's Layla and Other Assorted Love Songs by Derek & the Dominos and his voluminous session work in which he played behind other artists (along with songs from a busted solo album project), there were enough outside projects to justify a pair of anthology collections. Either one is a fine place to start musically, with the first set also containing a wonderful extended essay on his life and career, but serious fans found much to explore by digging deeper into the entire albums from which a lot of those tracks, even the session work, were pulled. In 2013 the Rounder label gave due respect to the scope of Allman's contributions with the massive seven-disc box set Skydog: The Duane Allman Retrospective. ~ Bruce Eder 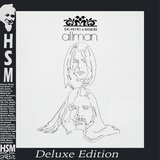 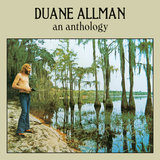 I'll Change for You (Deluxe Edition) 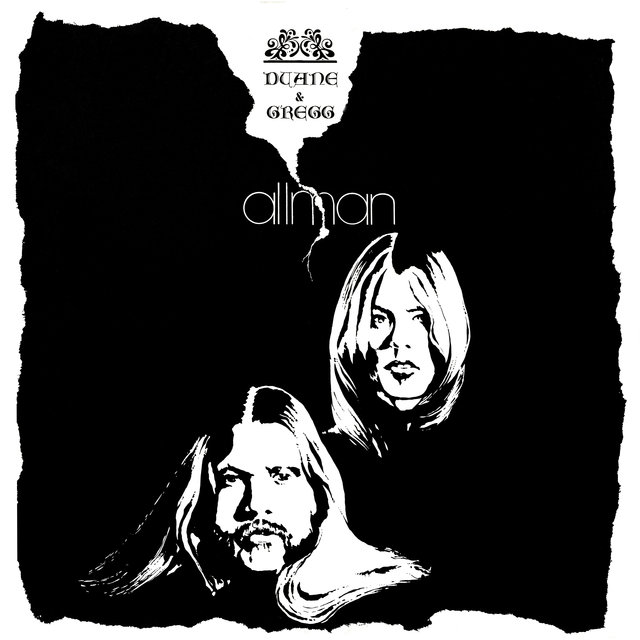 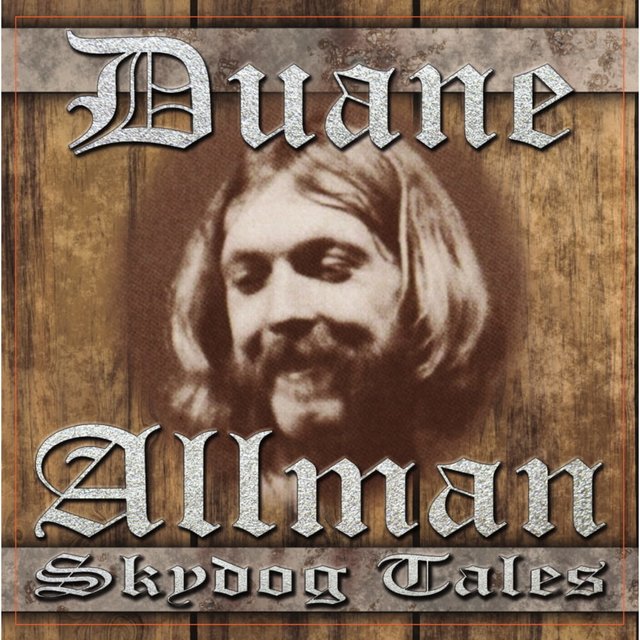 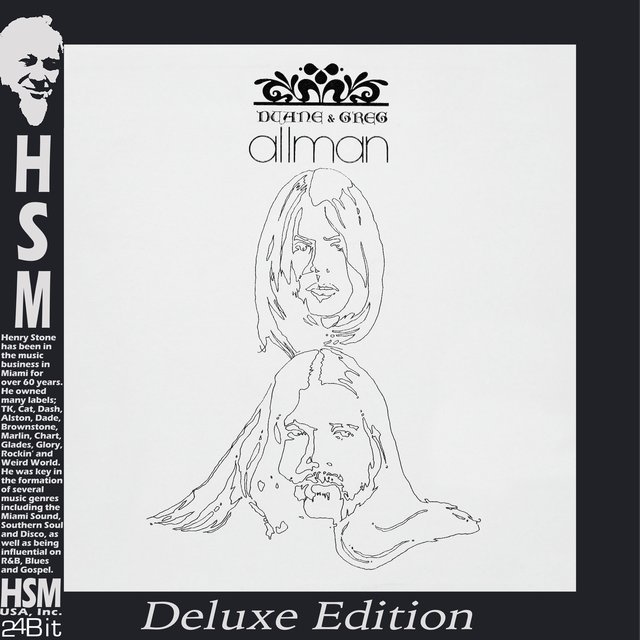 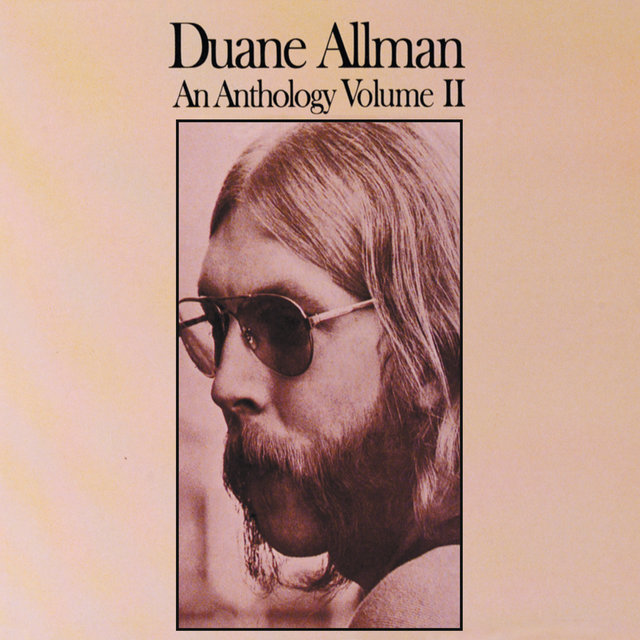 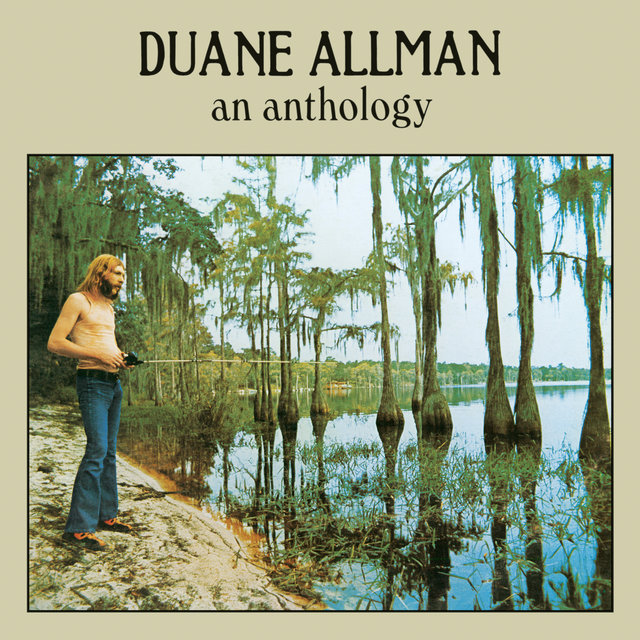 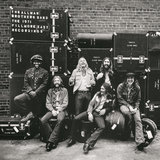 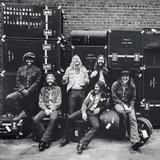