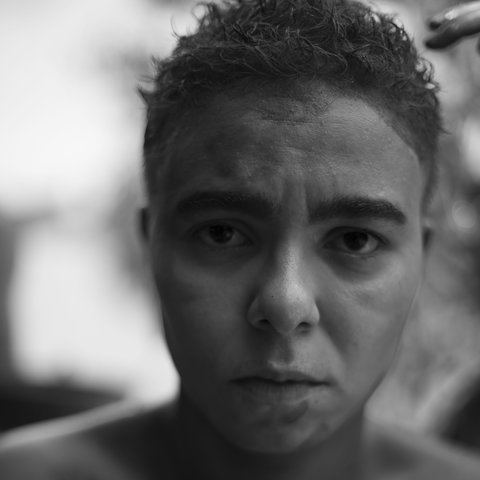 At the forefront of the contemporary Brazilian singer/songwriter scene, raspy-voiced guitarist Maria Gadú's eclectic sound incorporates the rootsy acoustics of her São Paulo hometown with a curious blend of samba, Afro-beat, and funk. Born Mayra Correa Aygadoux in 1986, she was encouraged to pursue a musical career by her hippie parents, and inspired by their classical music collection as well as samba legend Adoniran Barbosa, superstar Marisa Monte, and poet/composer Chico Buarque, began writing songs at the age of ten, one of which ("Shimbalaie") would eventually make it onto her debut album. Having performed in various São Paulo bars since the age of 13, she then traveled around Europe with percussionist friend Doga, before moving to Rio de Janeiro at the age of 21, where she was spotted by TV director Jayme Monjardim, who was so impressed with her rendition of Jacques Brel's "Ne Me Quitte Pas" that he asked her to perform on a show (Quando Falo o Coracao) dedicated to his singer mother, Maysa. The resulting exposure led to a deal with Rio's Slap label, and after earning two Latin Grammy nominations for her 2009 self-titled first offering, she embarked on a joint national tour with idol Caetano Veloso. ~ Jon O'Brien 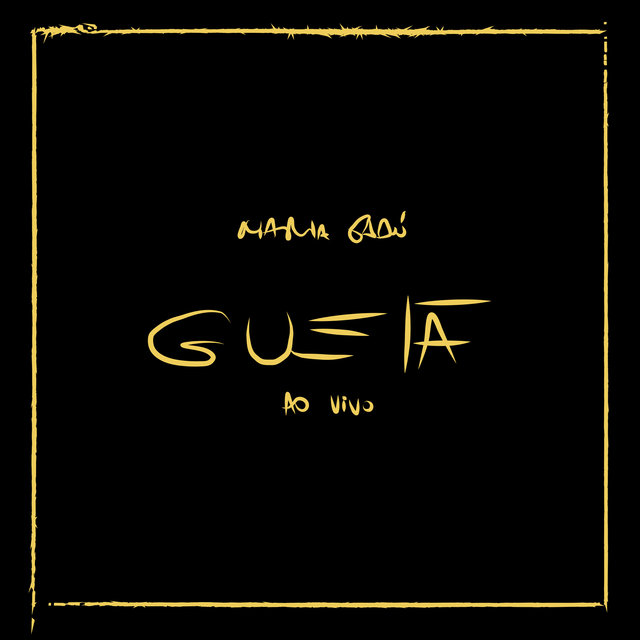 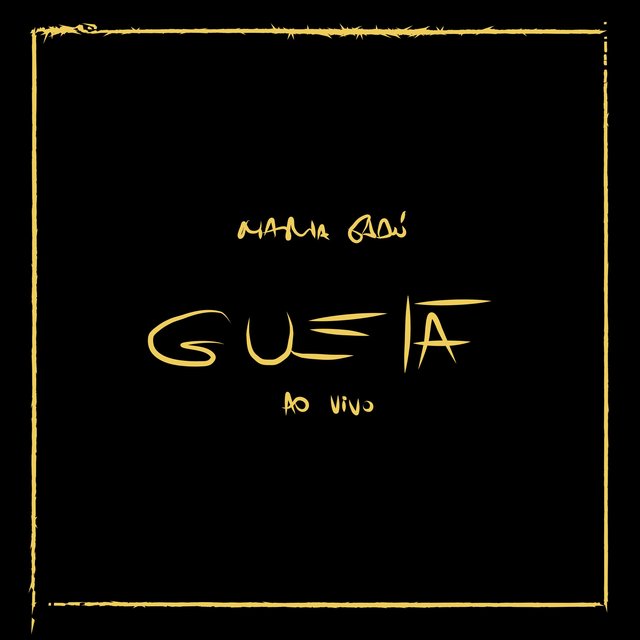 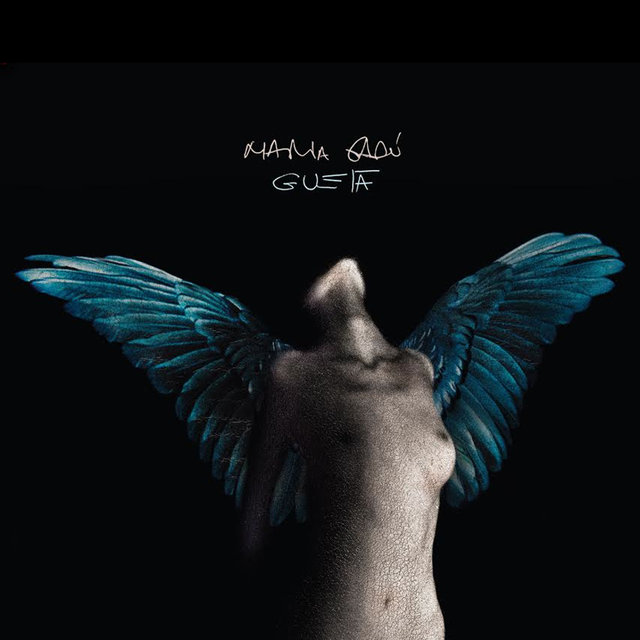 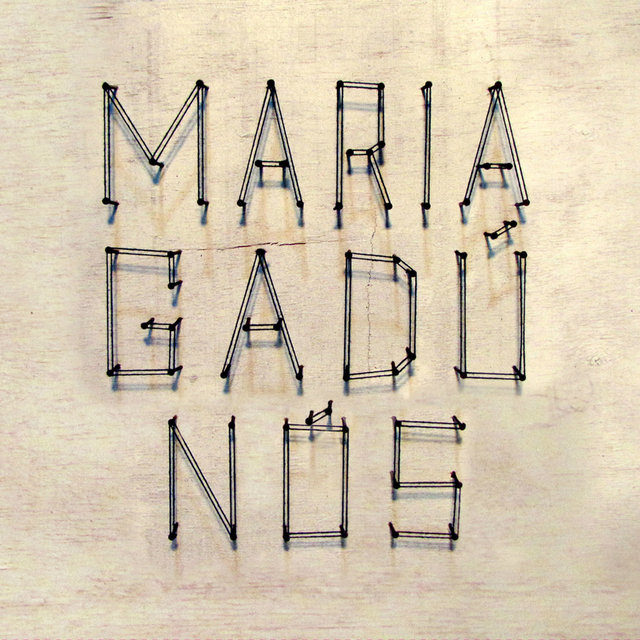 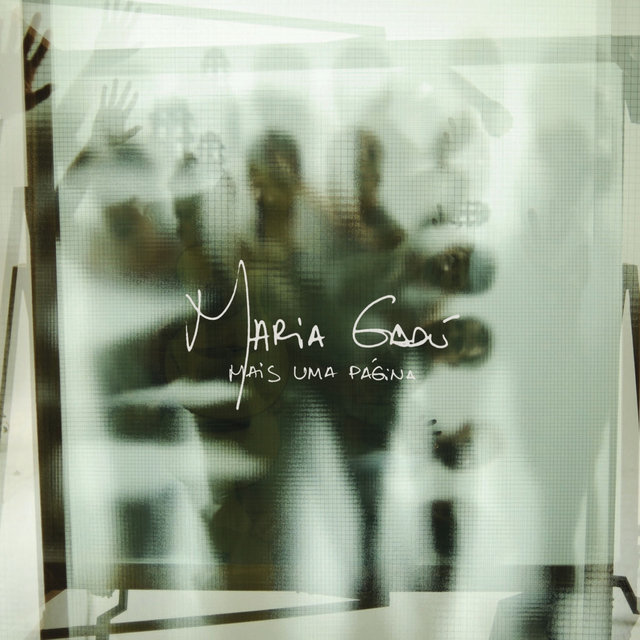 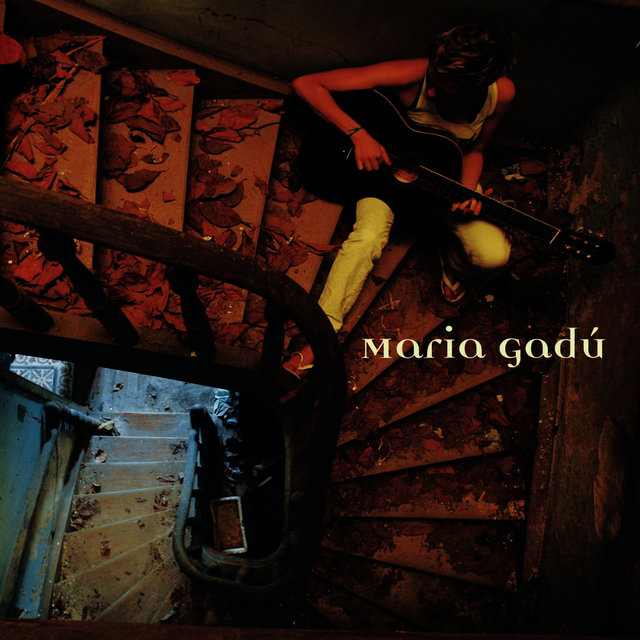 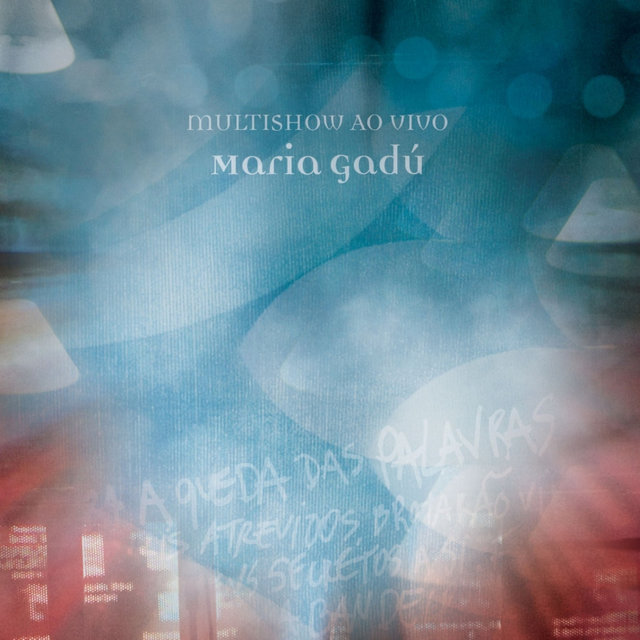 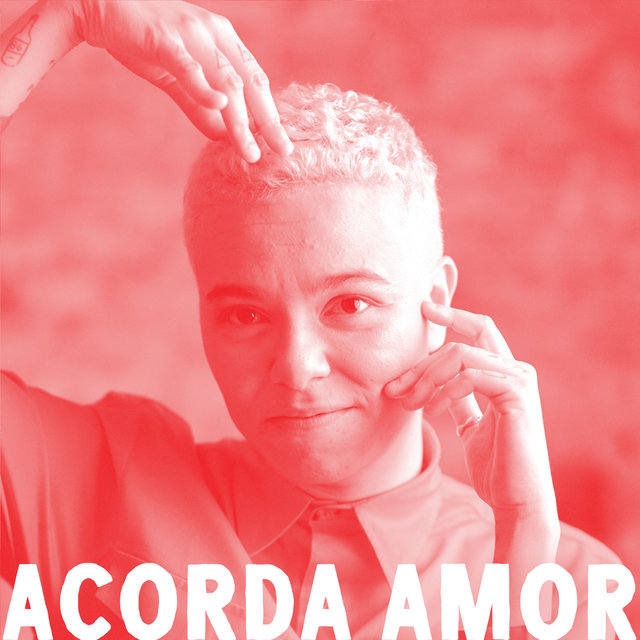 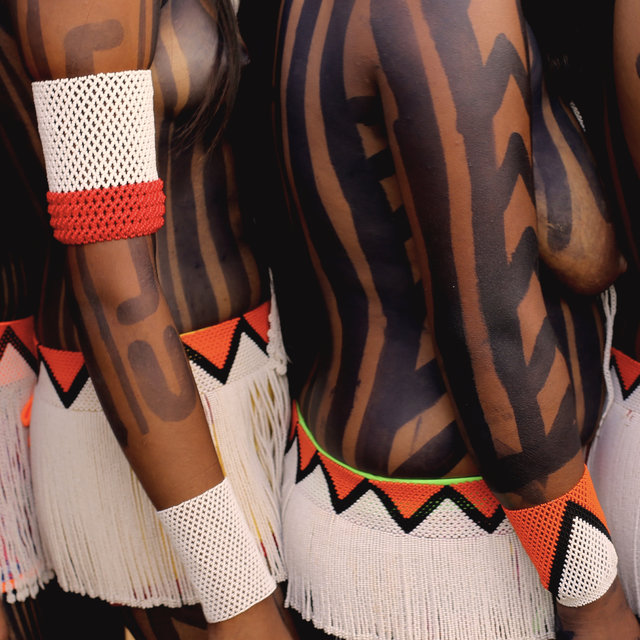 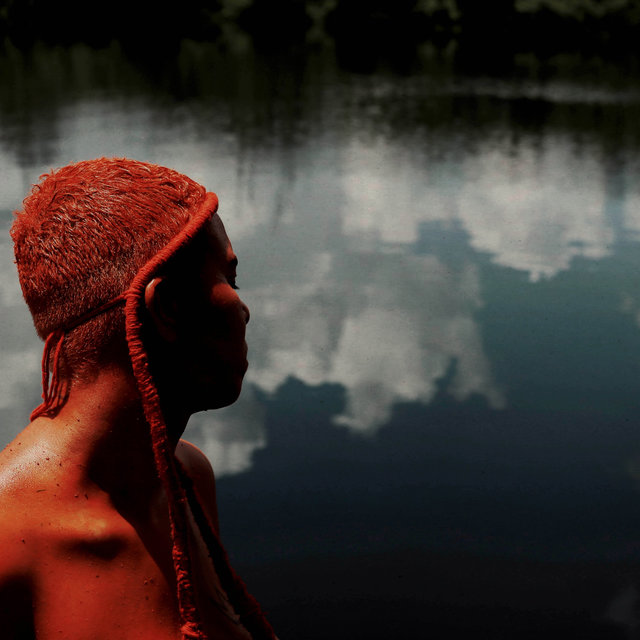 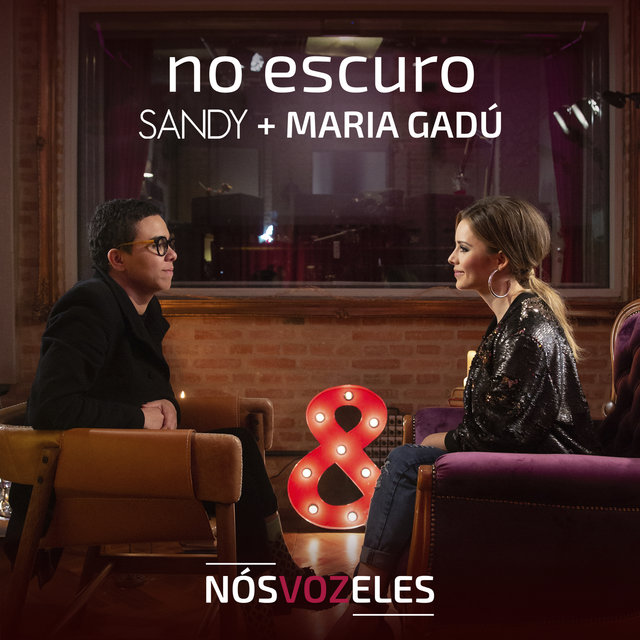 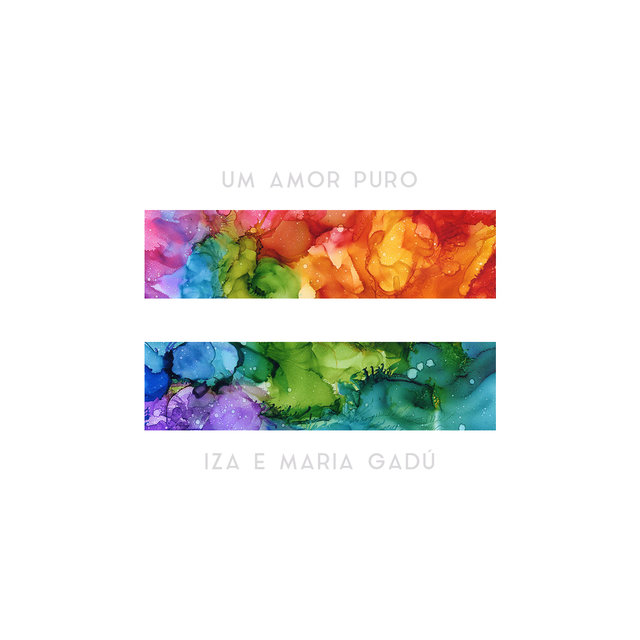 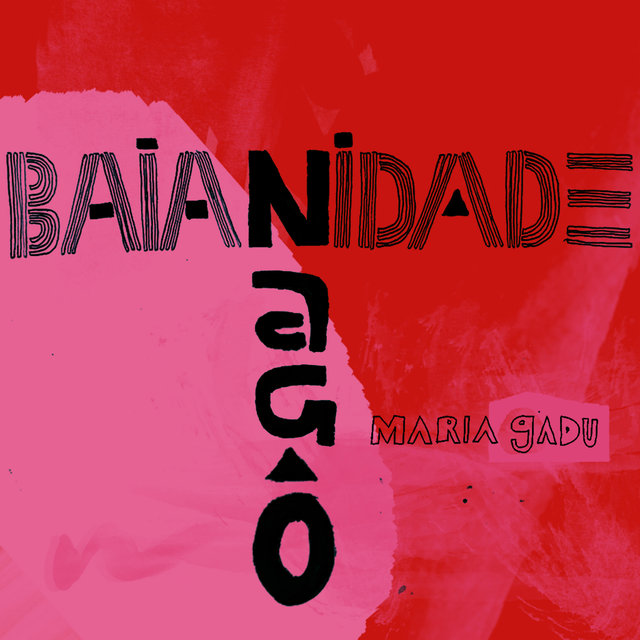 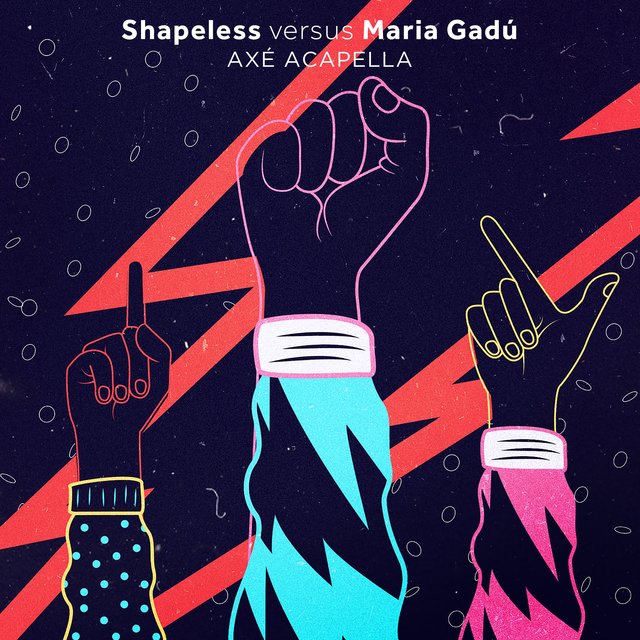 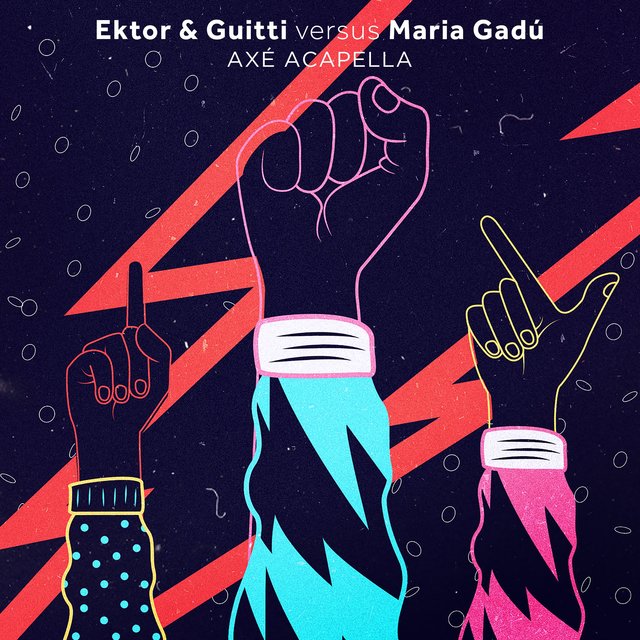 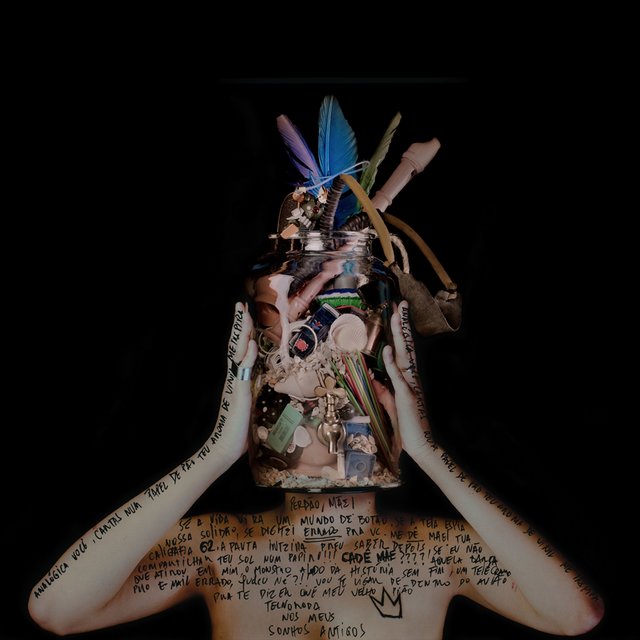 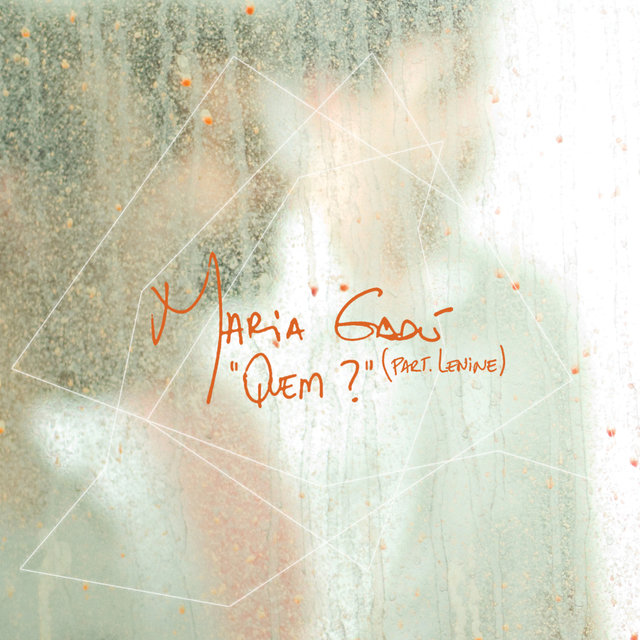 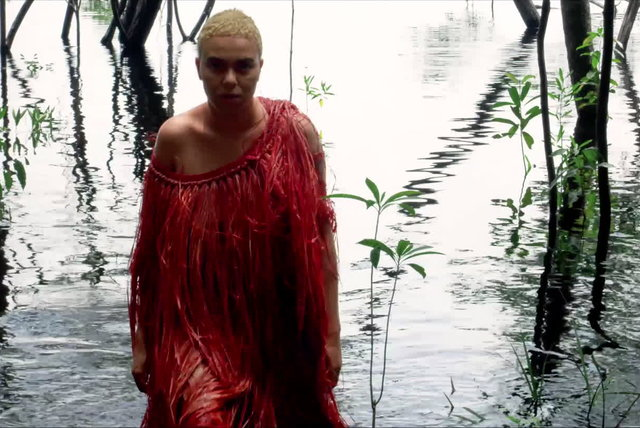 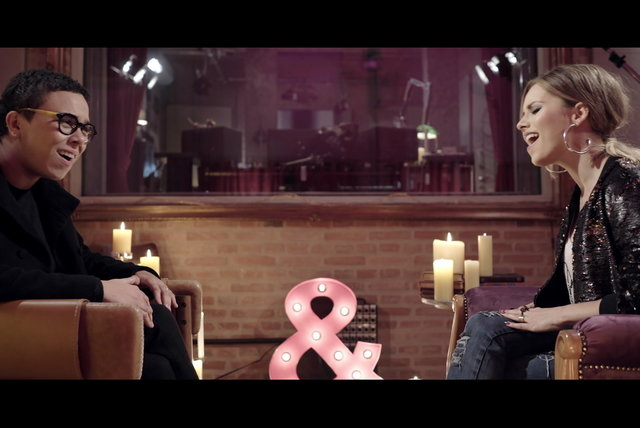 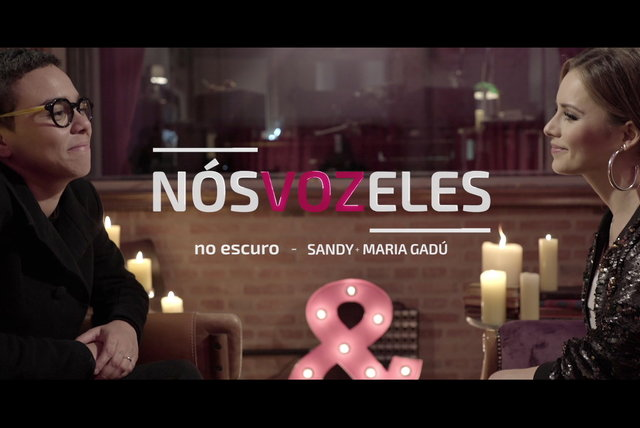