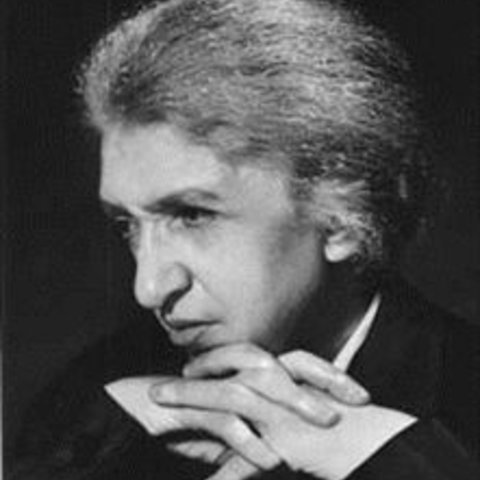 Romanian pianist Clara Haskil began her career as a child prodigy at the Bucharest Conservatory under Richard Robert at age 7, making her debut at the age of 10. Haskil ultimately graduated from Alfred Cortot's class at the Paris Conservatoire at 15 with the Prémier Prix to her credit. By the age of 18, however, Haskil was forced to endure the first of many physical setbacks that would hold back her career, in this case an attack of meningitis that kept her in a body cast for four years. Haskil did recover, making her New York debut in 1924 and her London debut in 1926. Although it was late in her career that her name was inextricably linked with the Mozart piano concerti, at this stage Haskil was associated with Romantic literature. Her performances of the Schumann concerto in Philadelphia with Leopold Stokowski were widely praised.

With the outbreak of war, Haskil was trapped in occupied Paris, but was able to escape to Marseilles. There she survived a surreptitious surgical procedure to remove a tumor from her optic nerve, and was then smuggled to Vevey, Switzerland, where Haskil settled for the rest of her days. With war's end she resumed her career yet again, and thereafter enjoyed her greatest successes with a busy concert and recording schedule that took her around the world. Despite her amazing stamina, she proved unable to survive a fall she suffered in a Paris railway station in 1960, and died one month short of her 66th birthday.

Mozart: Sonata for Piano and Violin in B flat, K.378 - 1. Allegro moderato 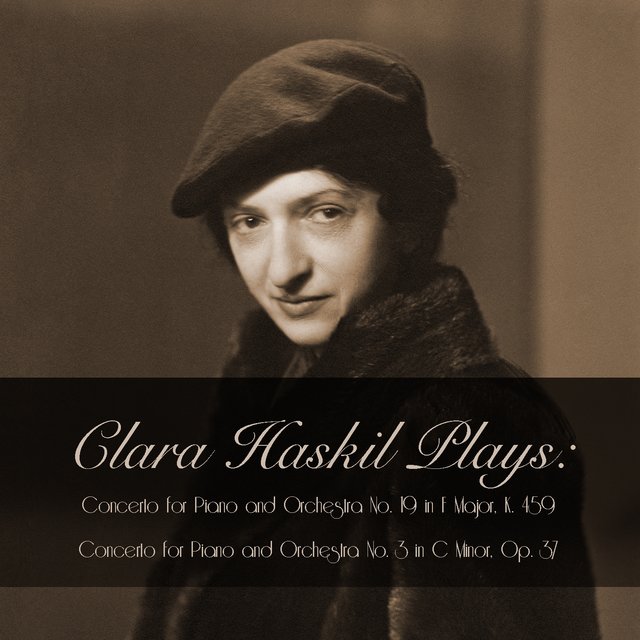 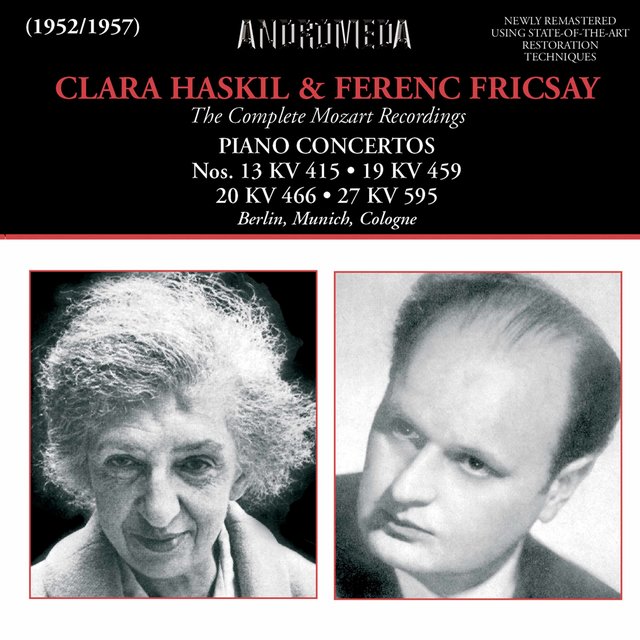 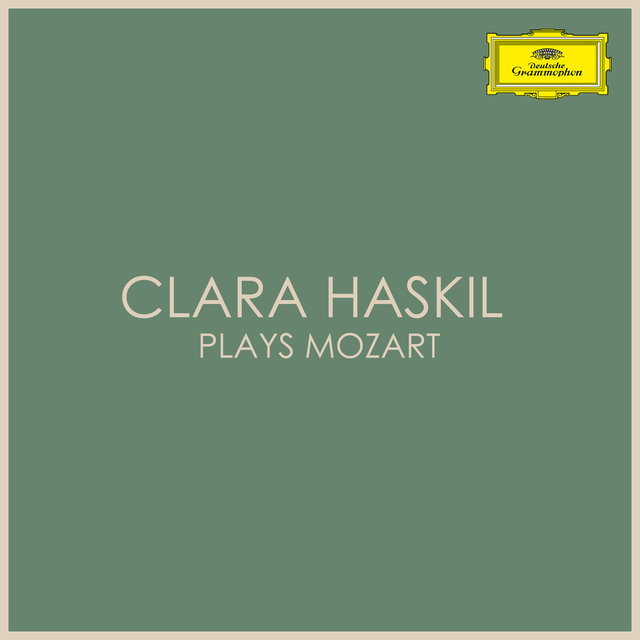 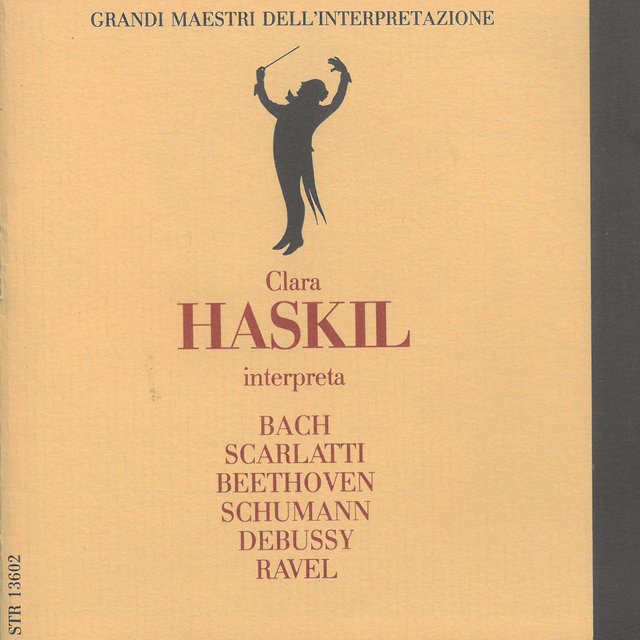 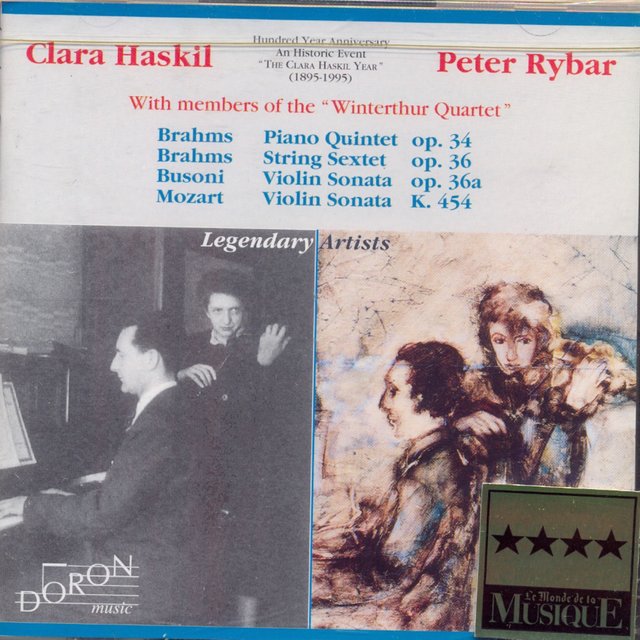 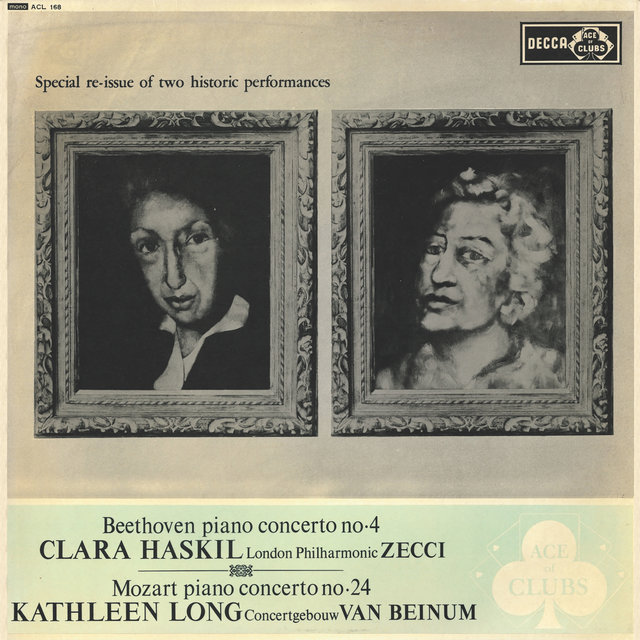 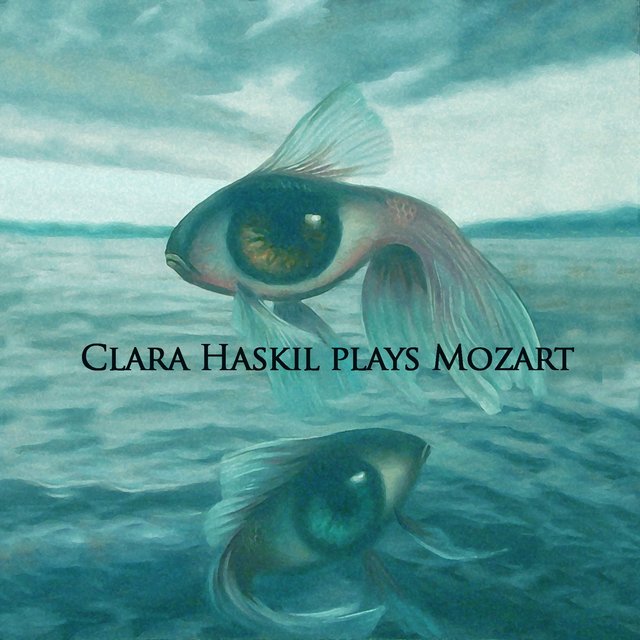 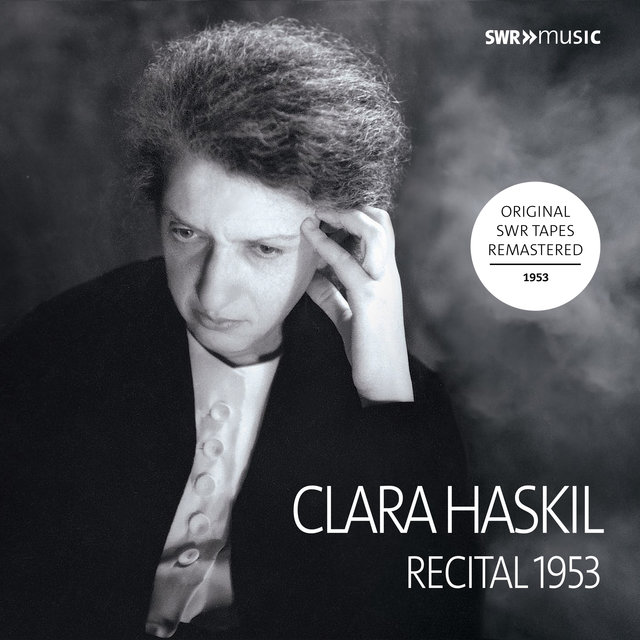 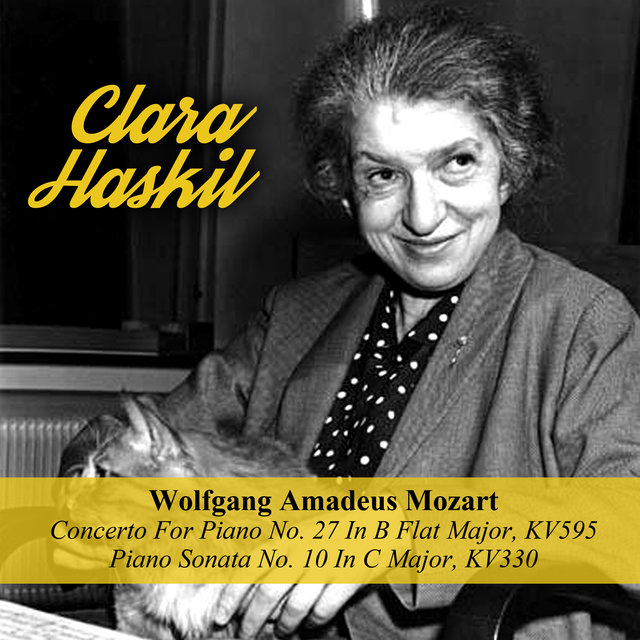 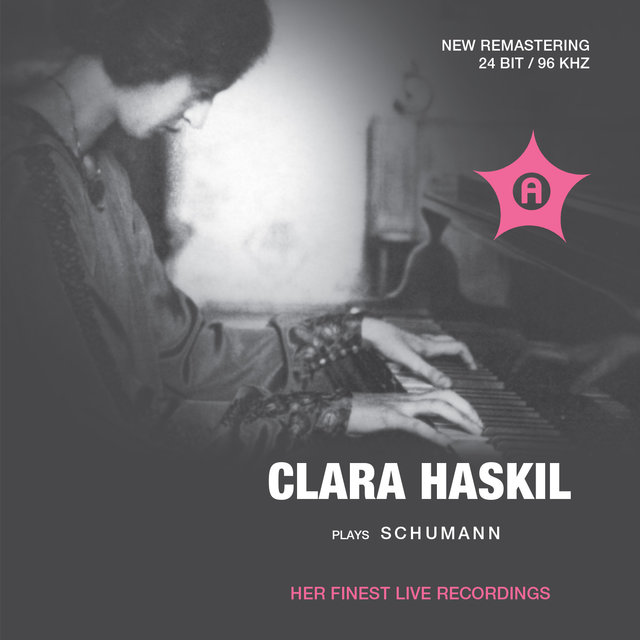 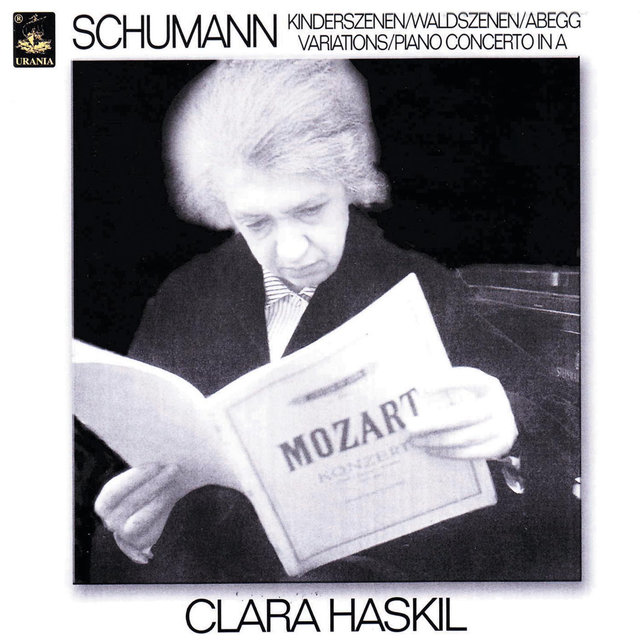 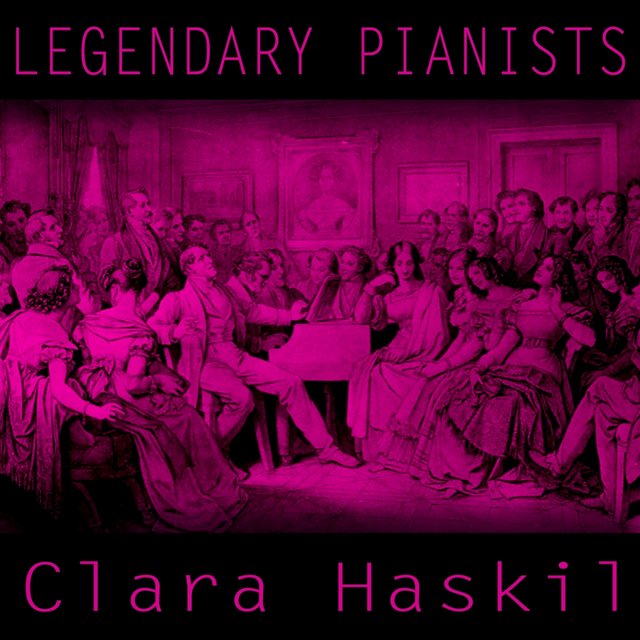 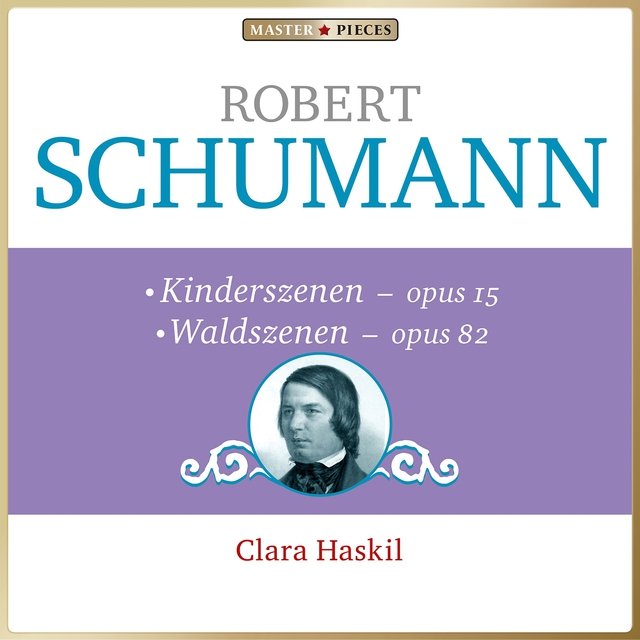 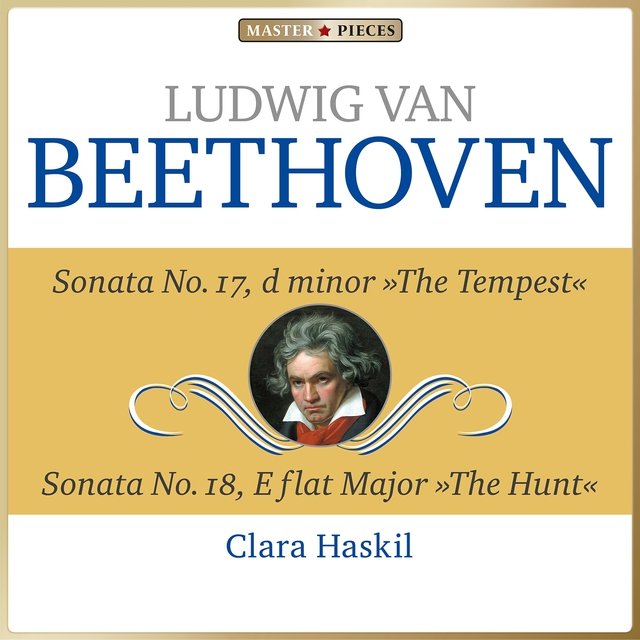 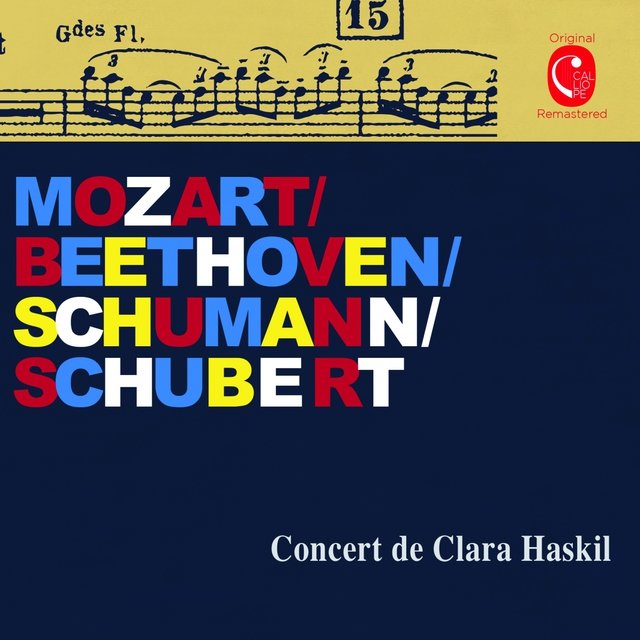 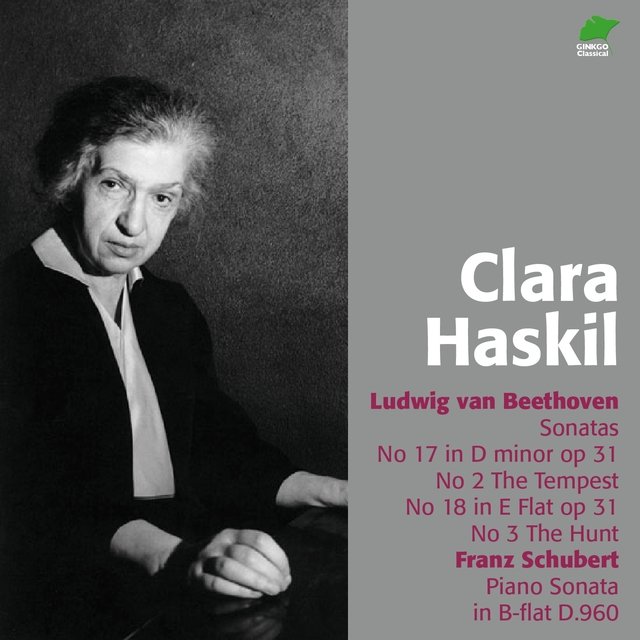 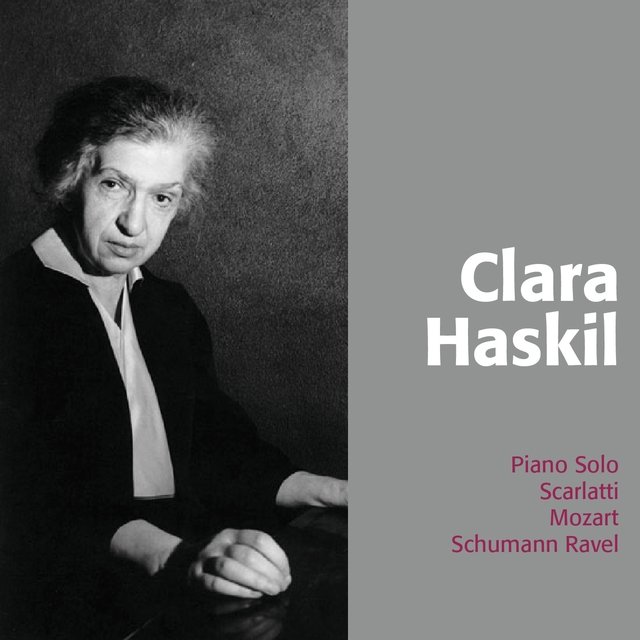 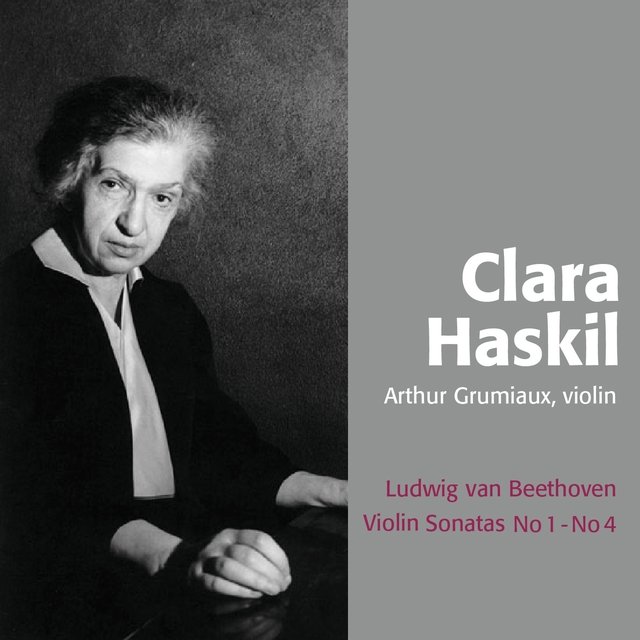 Beethoven : Sonatas For Violin and Piano No. 1 & 4
Clara Haskil 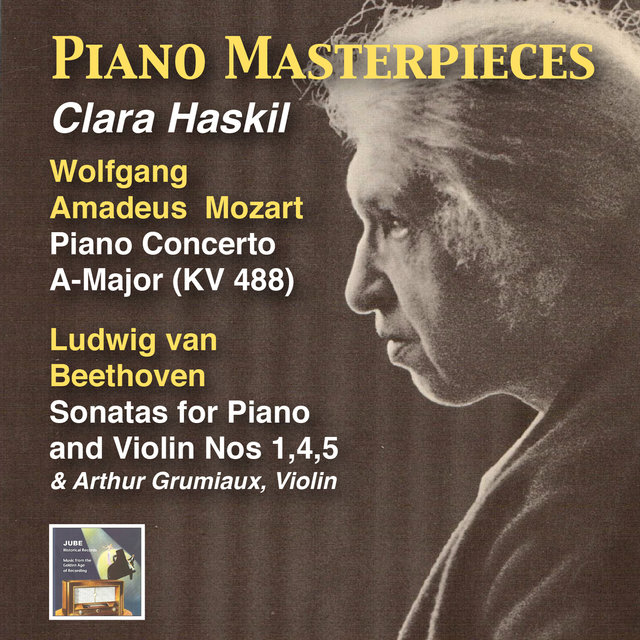 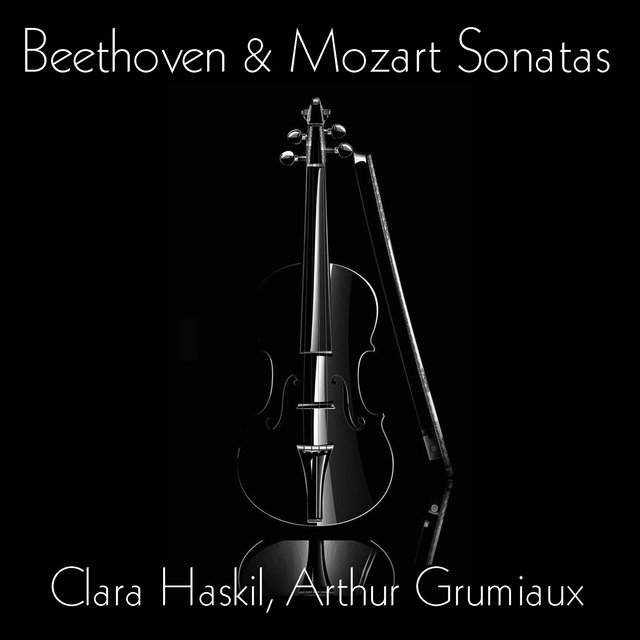 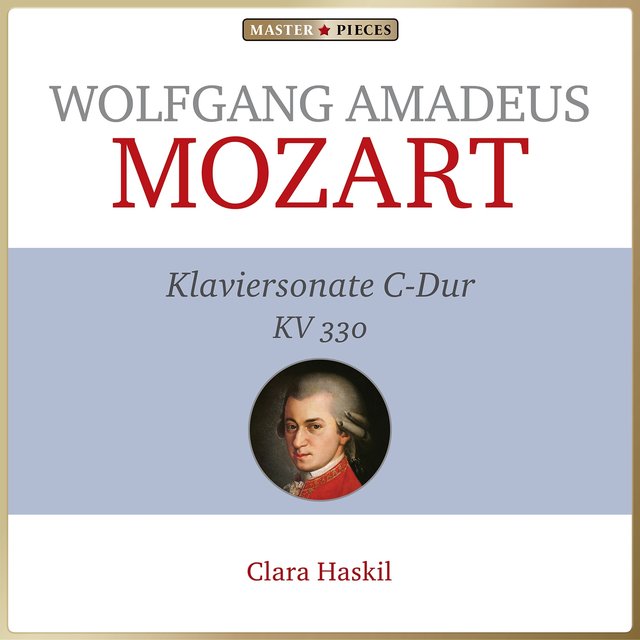 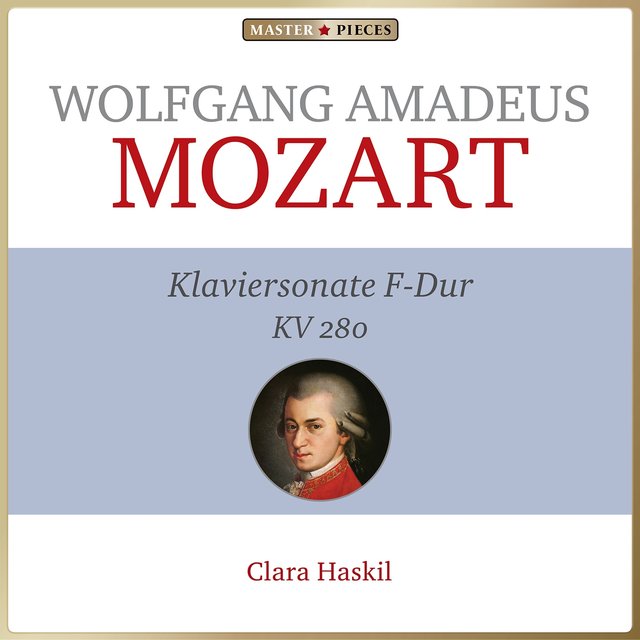 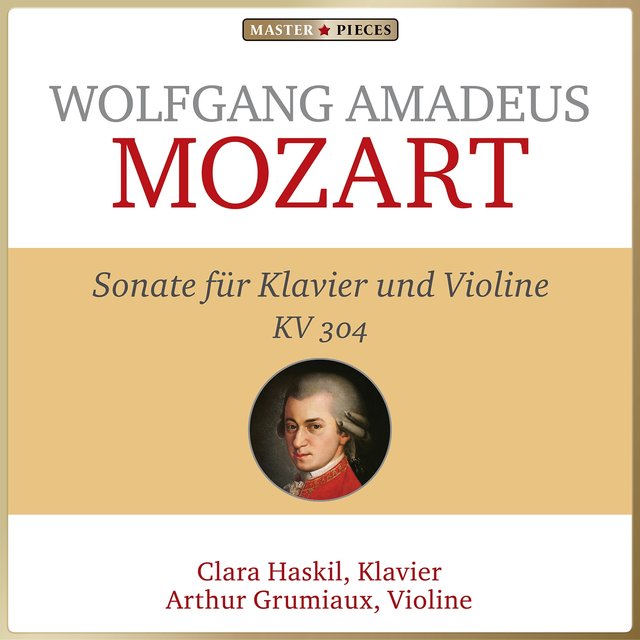 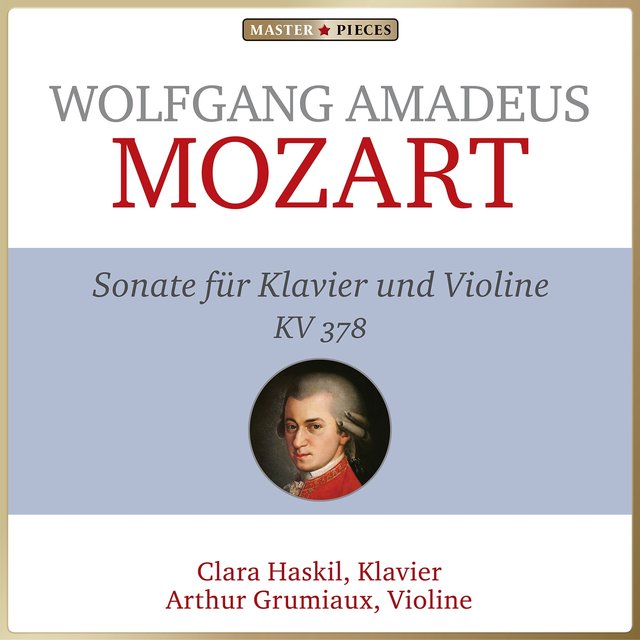 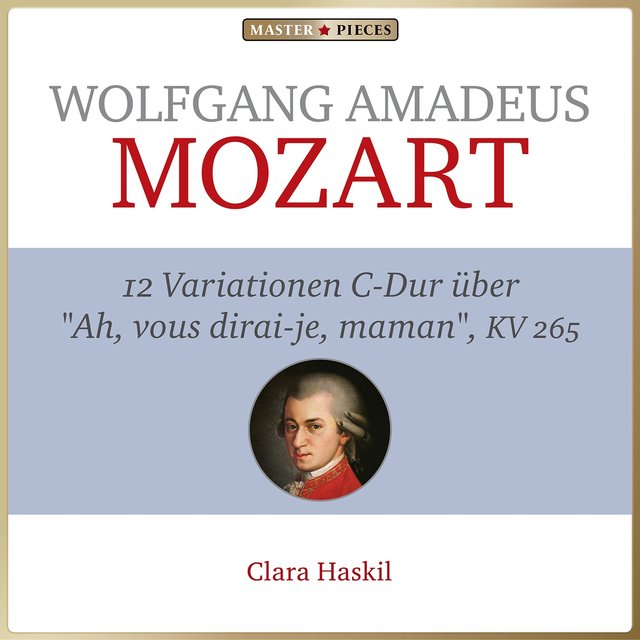 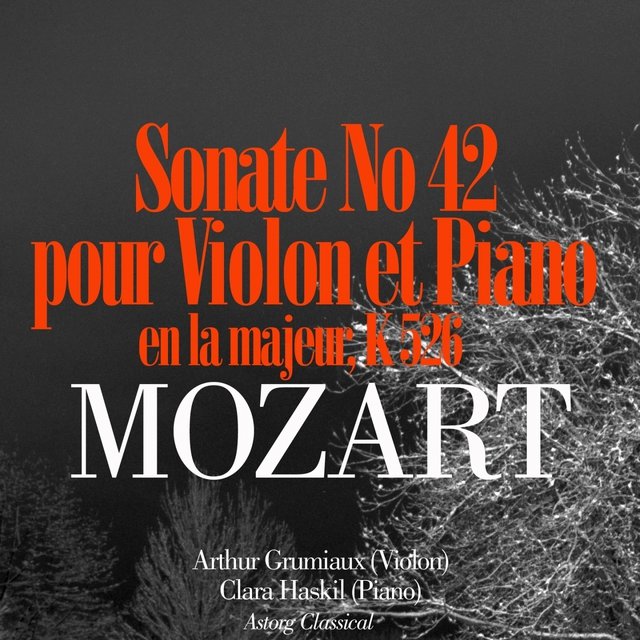 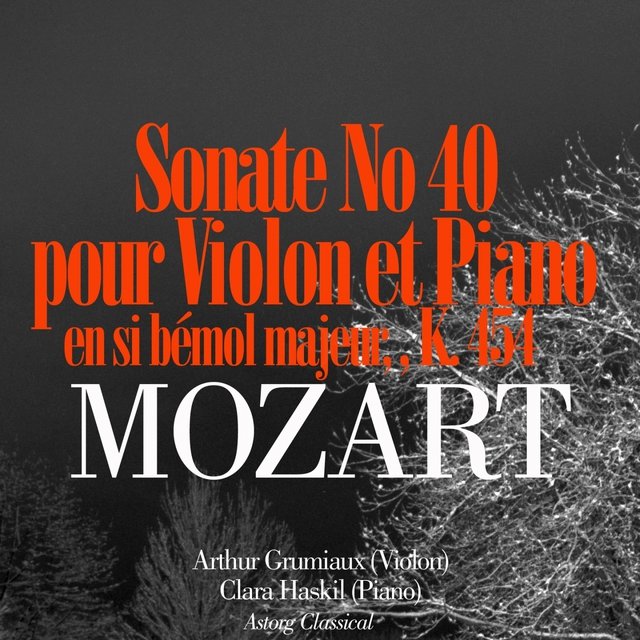 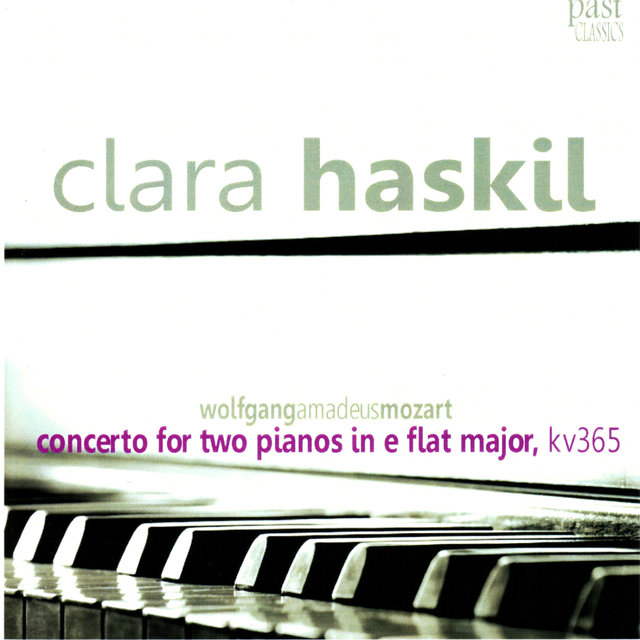 Mozart: Sonata for Piano and Violin in B flat, K.378 - 1. Allegro moderato