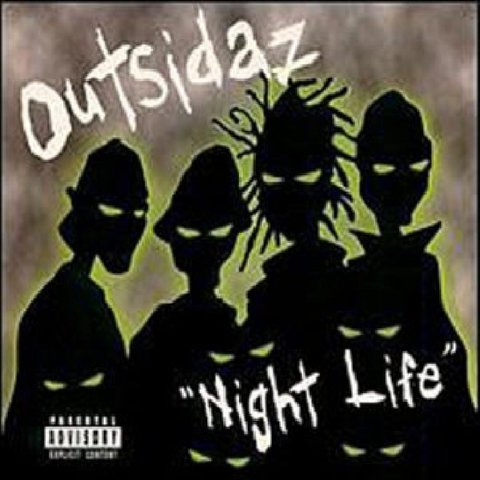 When former Ruffhouse Records leader Chris Schwartz launched his RuffNation Records in 1999, the first release he put out on RuffNation's Ruff Life label was by Outsidaz, a hardcore rap outfit from northern New Jersey. Outsidaz' first Ruff Life single, "The Rah Rah," was released in December 1999, followed by its six-song EP The Night Life in January 2000. But the origins of the group (whose members include Young Zee, Pace Won, Slang Ton, Yah Ya, Ax, D.U., Az-Izz, Leun One, NawShis, DJ Muhammed, and Denton) actually go back to the early '90s. At first, Young Zee and Pace were rival MCs; Pace had a group called PNS, while Zee headed the group Skitzo. When PNS and Skitzo had a lengthly microphone battle in Newark, NJ, in 1991, Zee and Pace felt that neither group won the competition — it was a tie — and decided to unite into one group as Outsidaz. Around 1995, Outsidaz came to the attention of the Fugees, who went on to employ them on their song "Cowboys." Eventually, the group signed with Ruffhouse/Columbia, but when Schwartz left Ruffhouse, they went with him and ended up on Ruff Life. ~ Alex Henderson 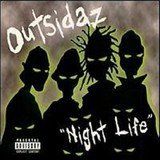 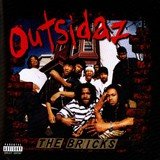 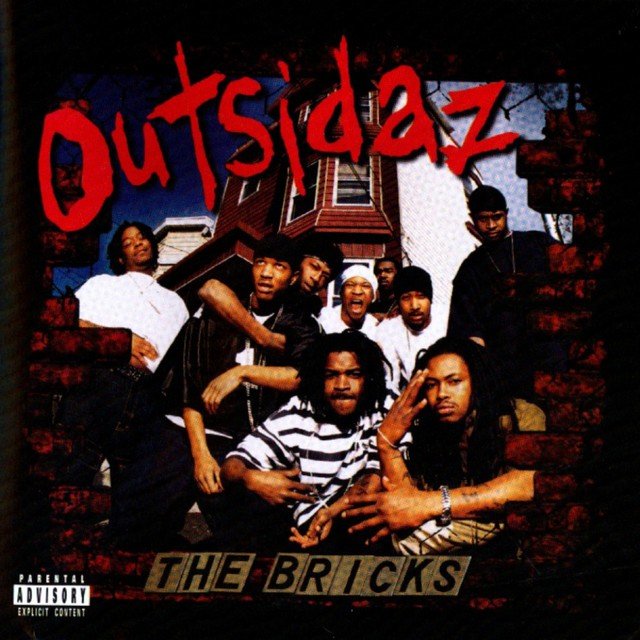 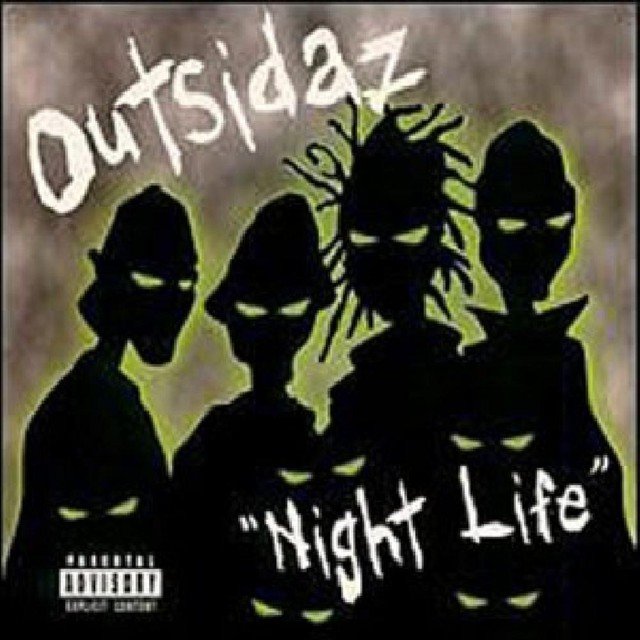 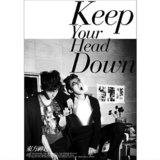