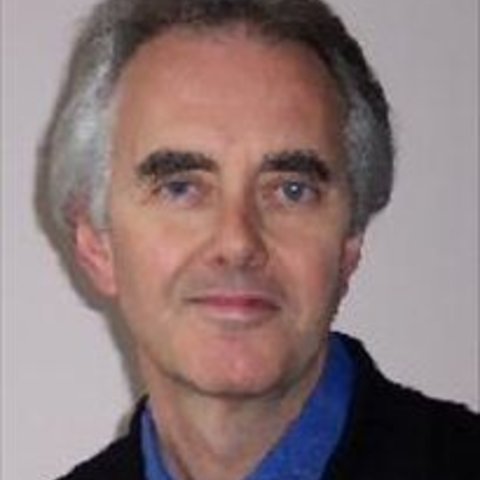 Michael George is an established British bass-baritone. He began as a boy singer in the chorus of King's College, Cambridge, conducted by Sir David Willcocks. His higher education was at the Royal College of Music in London, where he won several major prizes.

He frequently records, and has appeared on a number of major labels. For Decca he appeared in Haydn's Creation. For BMG Conifer, he recorded Finzi's Let us Garlands Bring. His singing in Elgar's The Dream of Gerontius is on the EMI label. For Chandos, he has performed in Stainer's The Crucifixion and Handel's Dafne, and he was in the original instruments recordings of Beethoven's Missa Solemnis and Ninth Symphony on the Nimbus label. A major portion of his discography is on the Hyperion label, including a performance of Handel's Messiah with The Sixteen. On that label he most frequently sings solo with The King's Consort; such releases include a major project of the complete songs, odes, and church anthems of Henry Purcell and a large number of Handel operas and oratorios, including Alexander Balus, Occasional Oratorio, Ottone, Deborah, Acis and Galatea, Judas Maccabaeus, and Joshua. George sings on six volumes of Hyperion's great series of complete Schubert song recordings with Graham Johnson, and in Emmanuel Chabrier's Briséis and Jan Dismas Zelenka's Lamentations.

He is married to soprano Julie Kennard.

The Virgin Mary Had a Baby Boy (Arr. Cullen)

Esther, HWV 50a: Pluck Root and Branch From Out the Land (Aria - Haman) 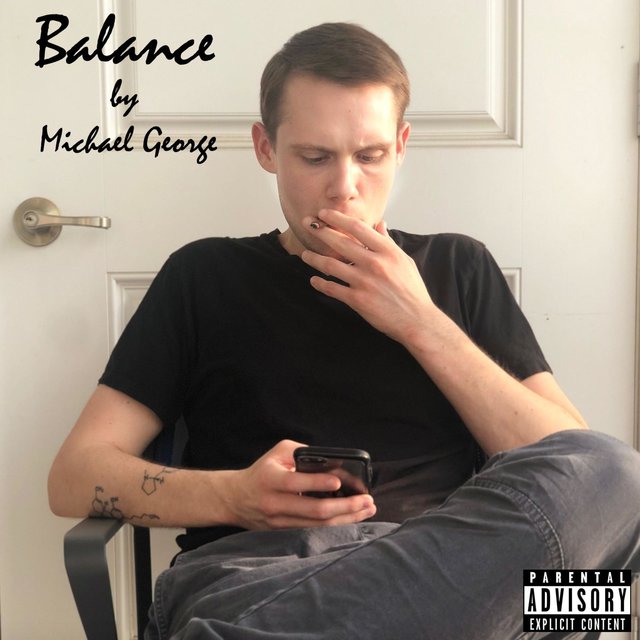 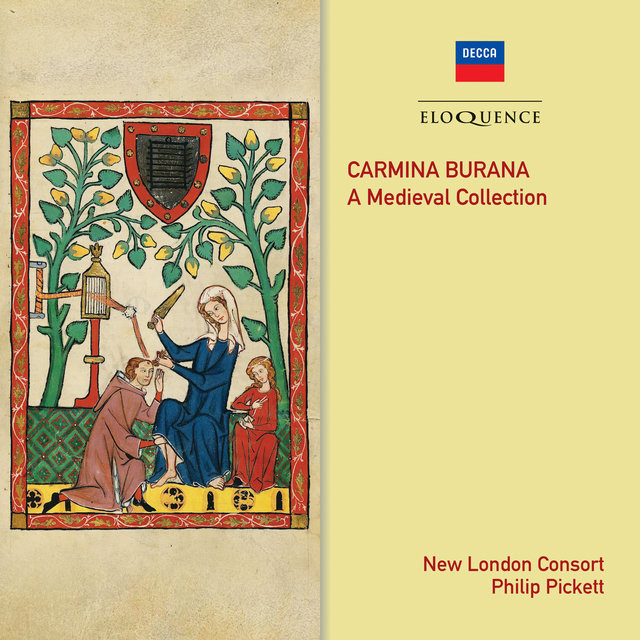 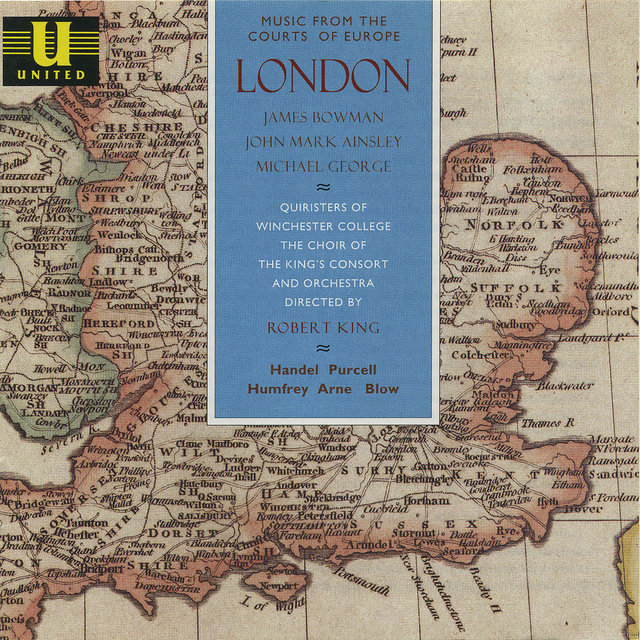 Music from the Courts of Europe - London
Michael George 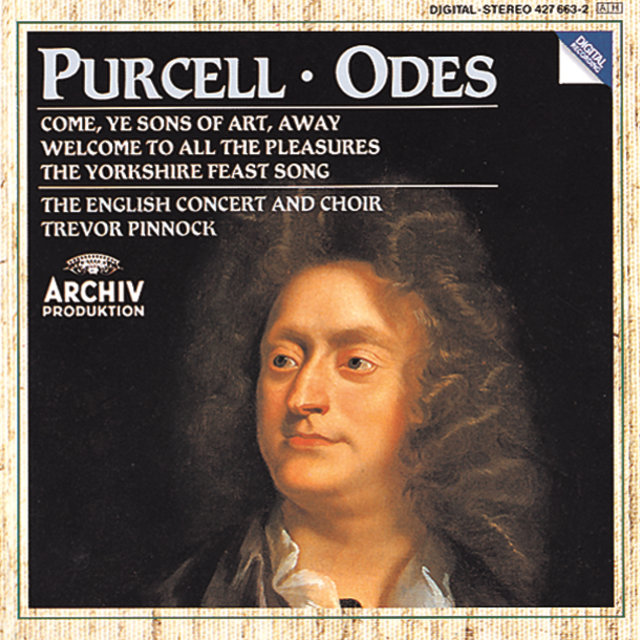 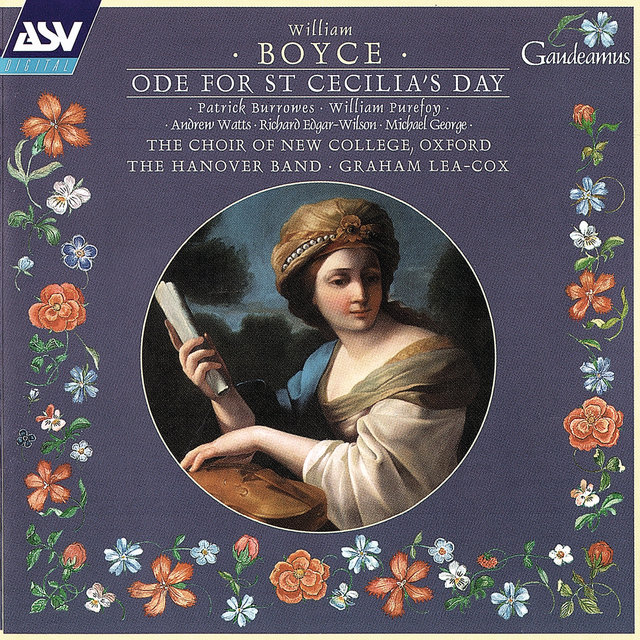 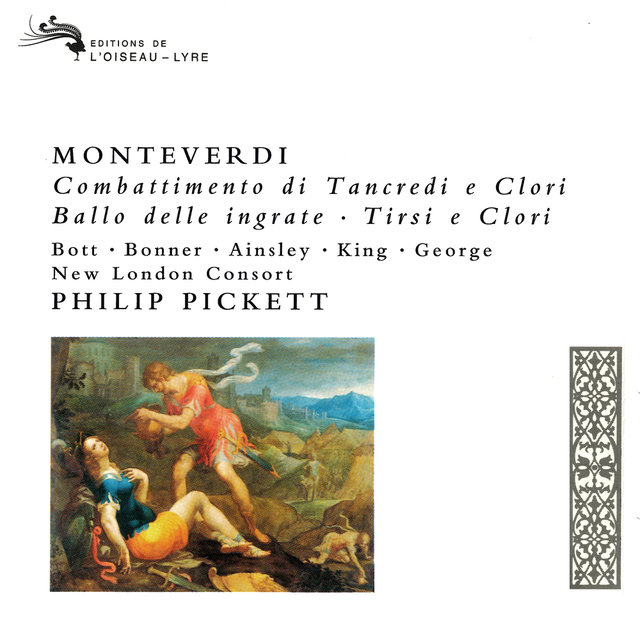 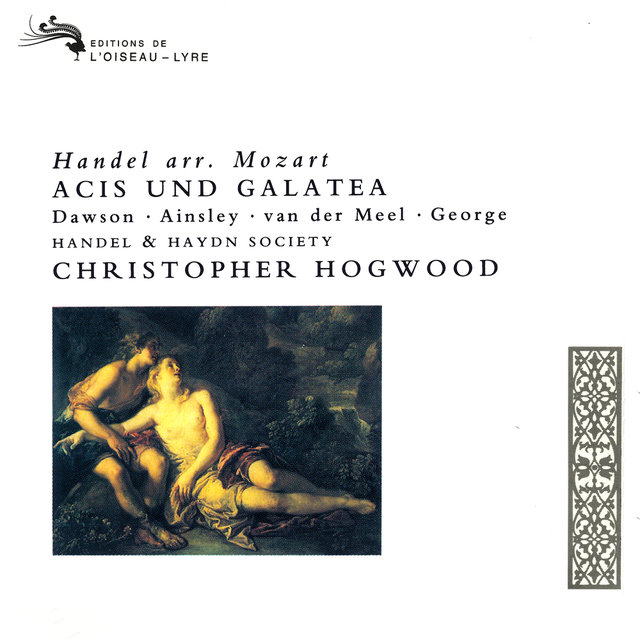 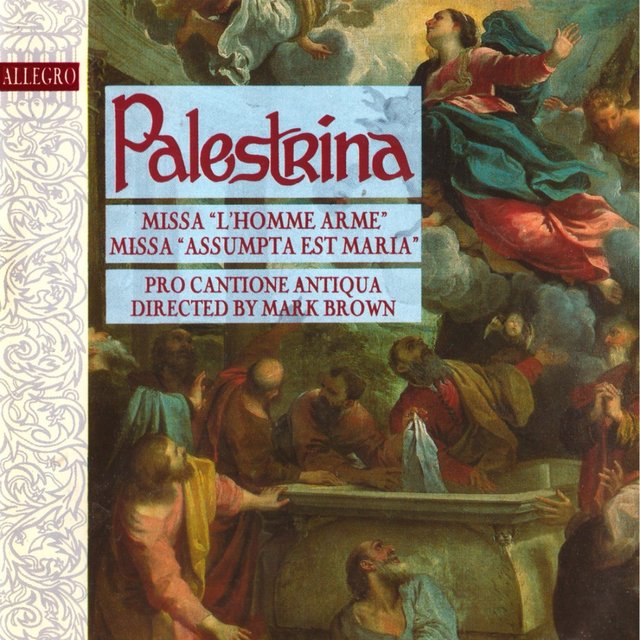 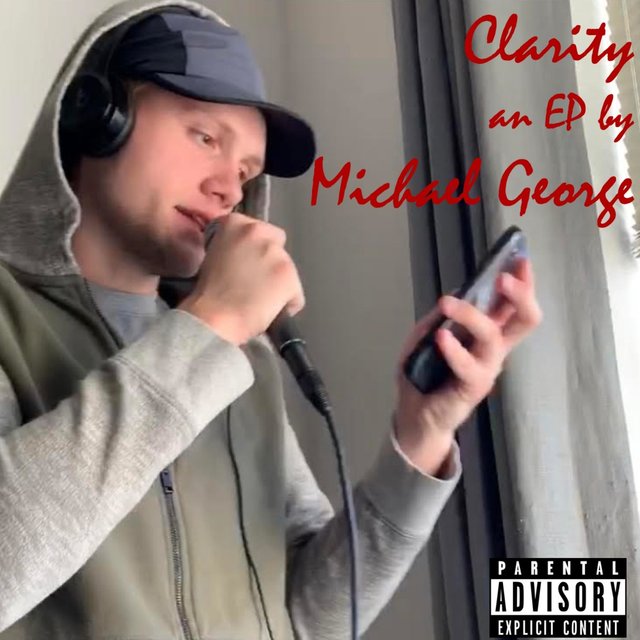 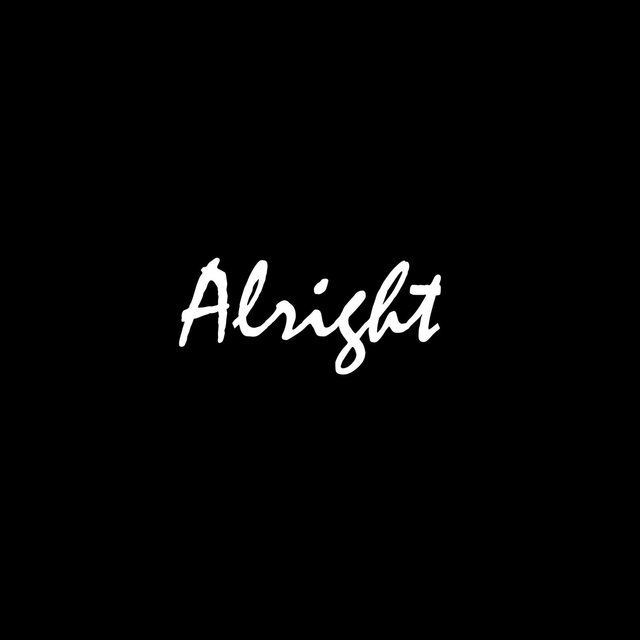 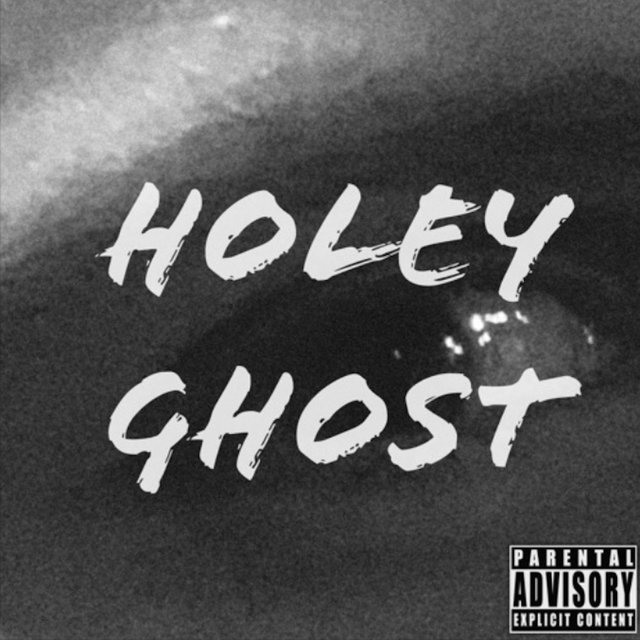 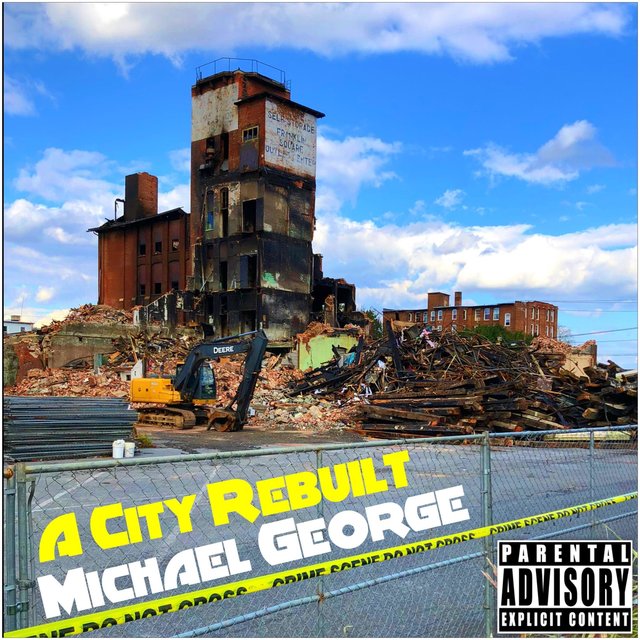 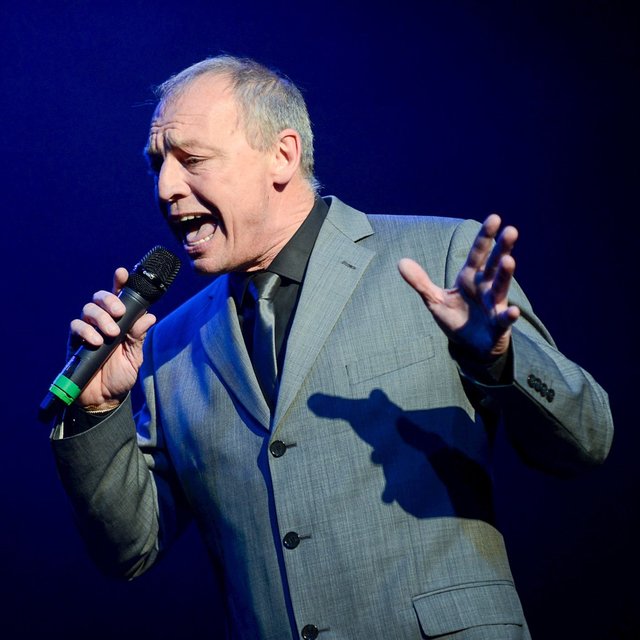 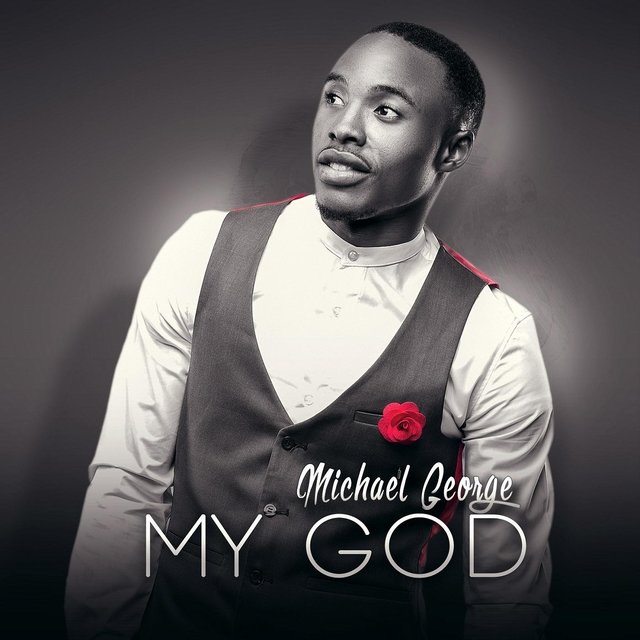 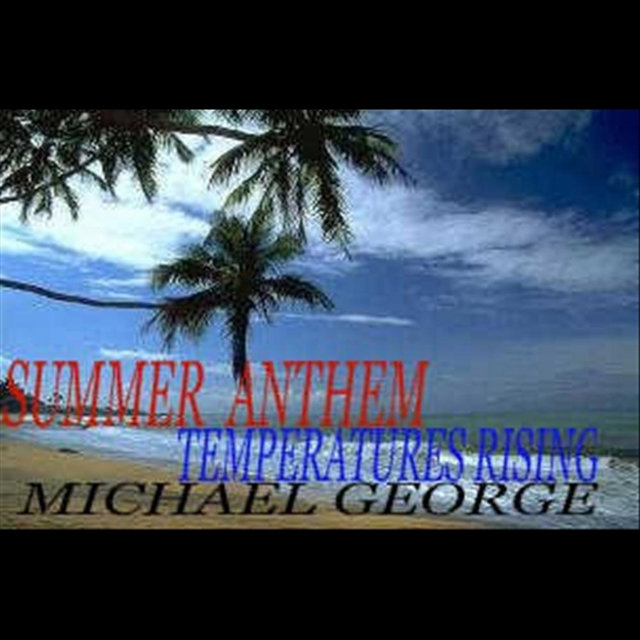 We Wish You a Merry Christmas

The Virgin Mary Had a Baby Boy (Arr. Cullen)