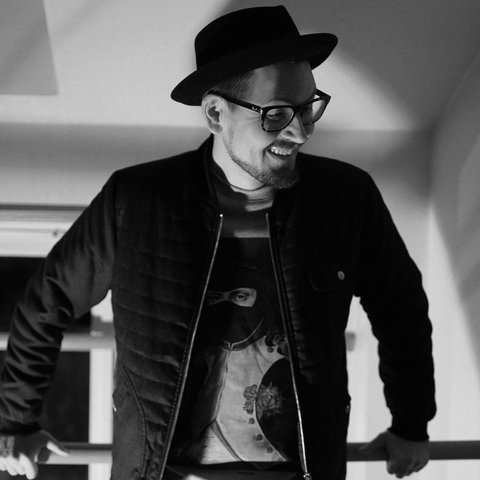 Philter is the cinematic brainchild of Magnus Gangstad Jørgensen.

Started in 2004, as an alternate creative outlet to his days in filmmaking, word of the Philter project quickly started spreading online. After a couple of years of uploading tracks to a Norwegian music sharing site, the tracks he produced had spread all over the world, and reached a sizable audience.

In 2011 he released his debut album "The Beautiful Lies" and what had started out as a hobby of making music he himself wanted to hear, had turned into a full time musical endevour.

After multiple albums, singles, composing for films, games and commercials, as well as directing his own music videos, the Philter projects creative output shows no signs of stopping.

Join the adventure today, the next chapter is coming. 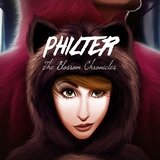 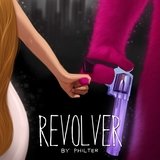 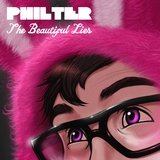 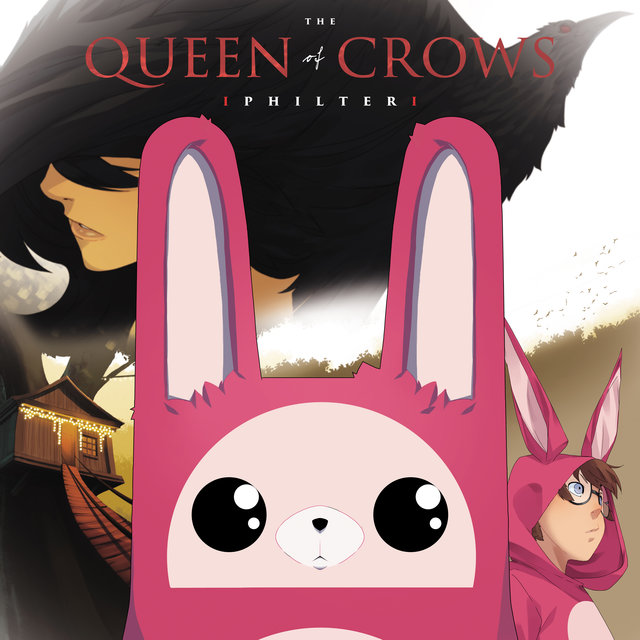 The Queen of Crows
Philter 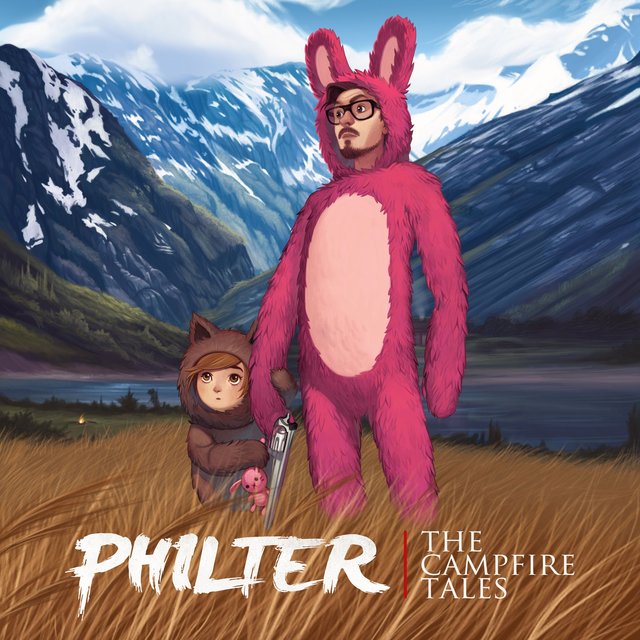 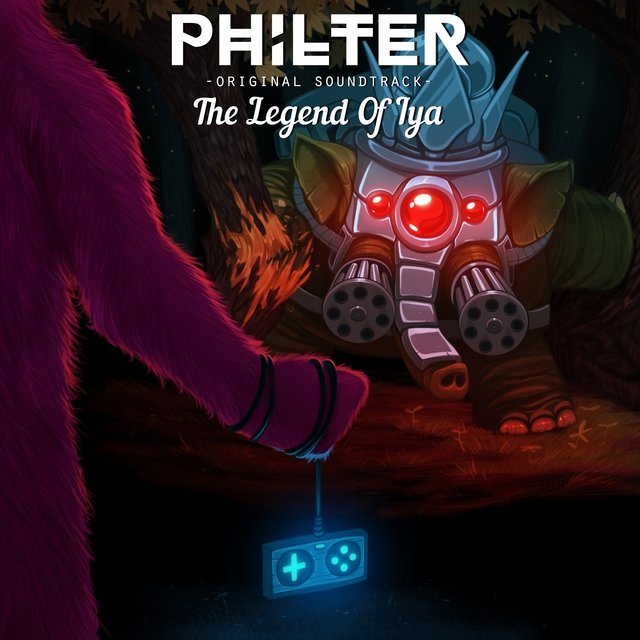 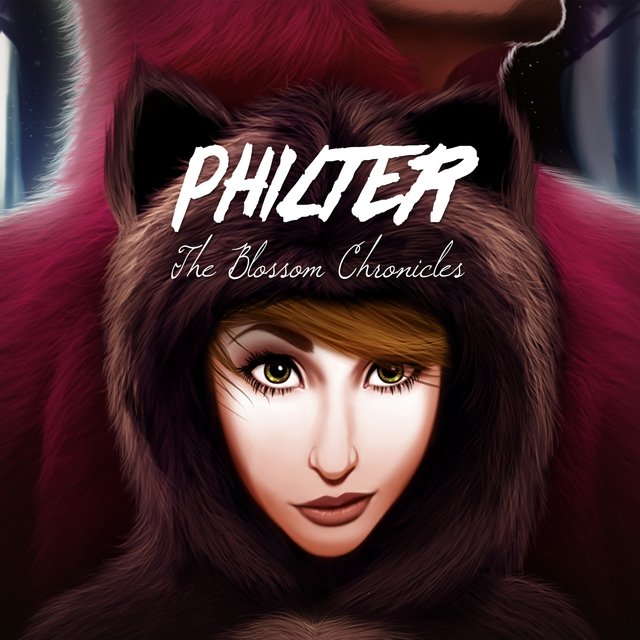 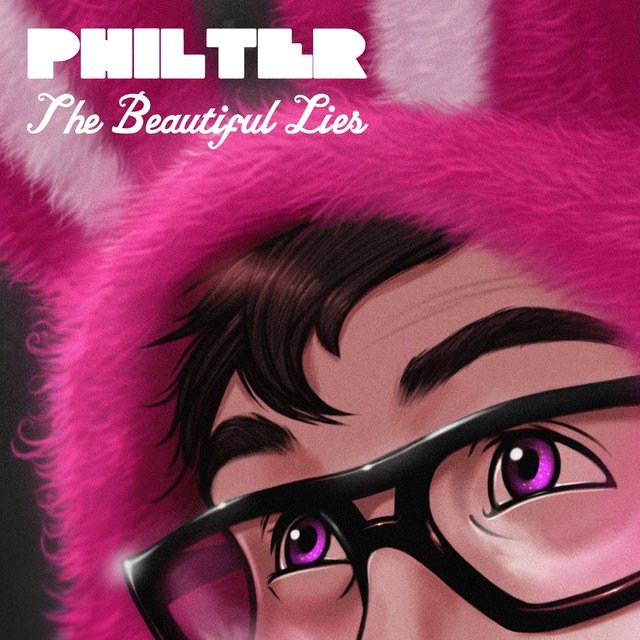 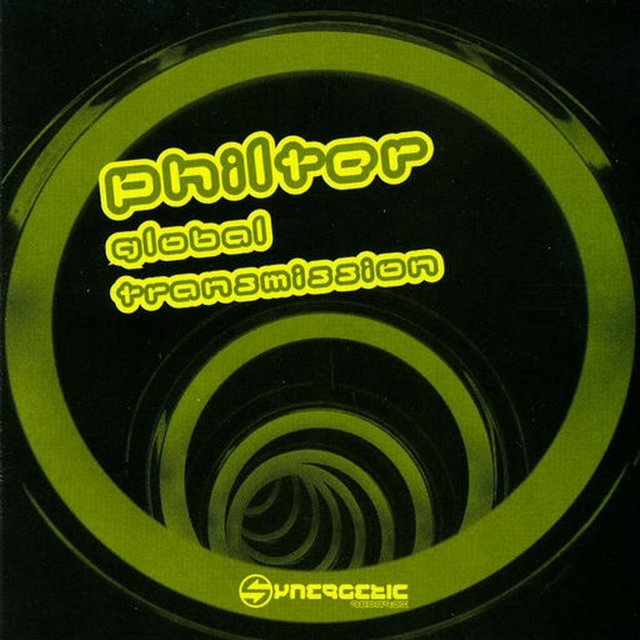 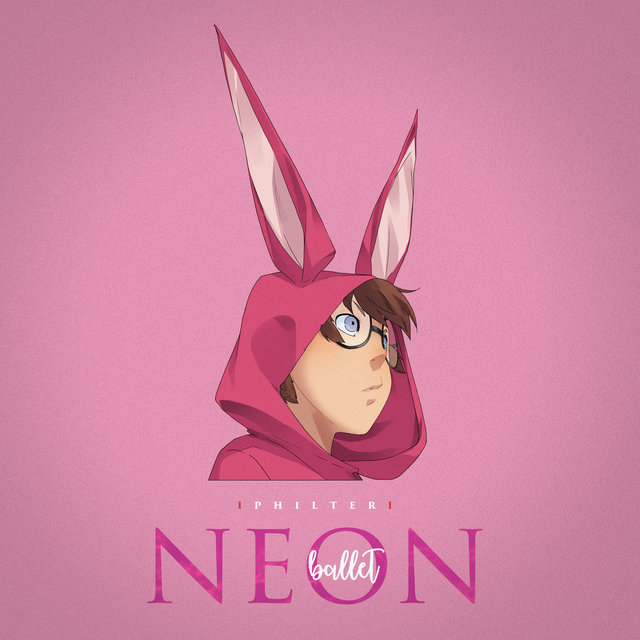 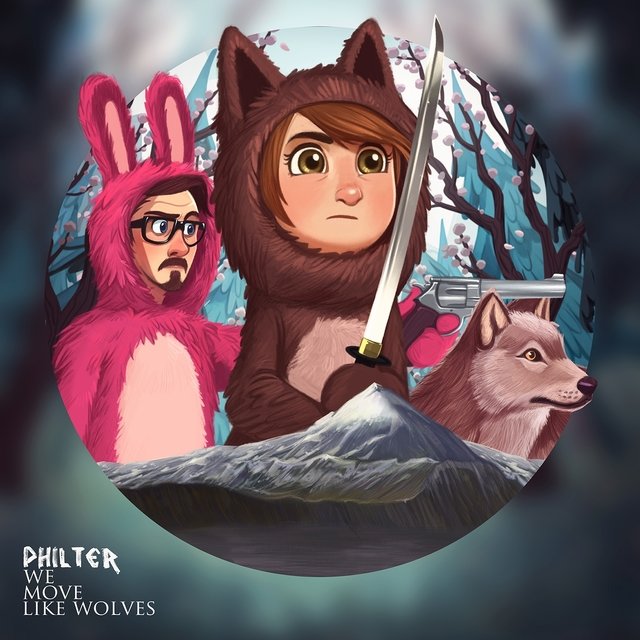 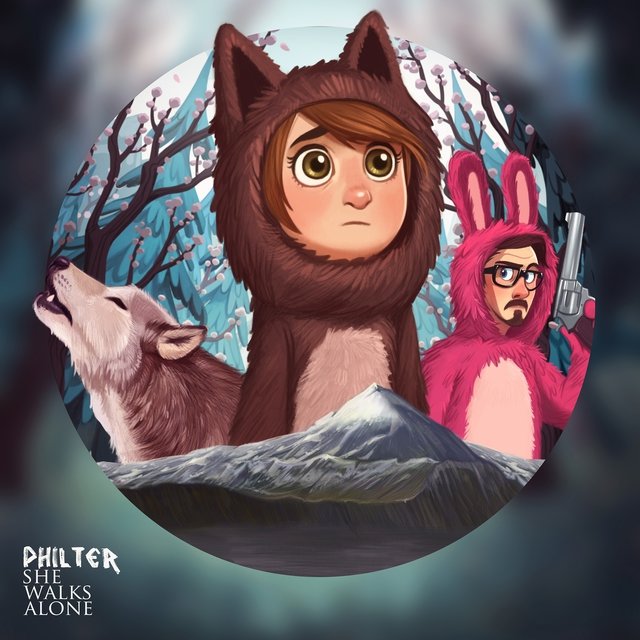 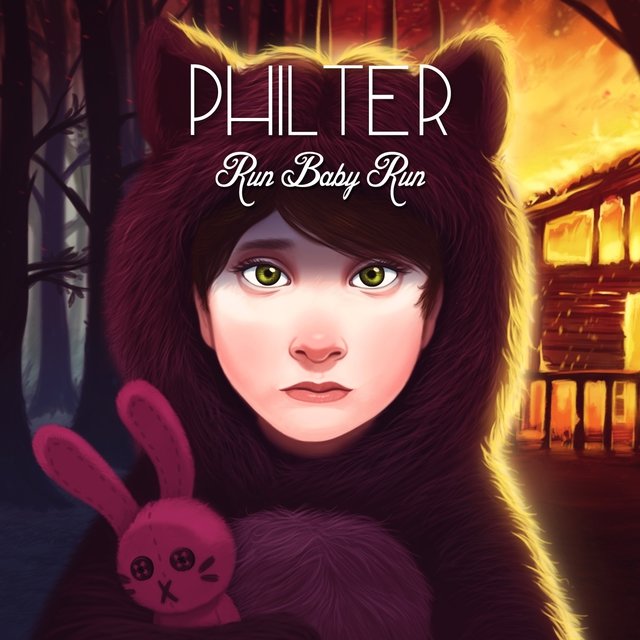 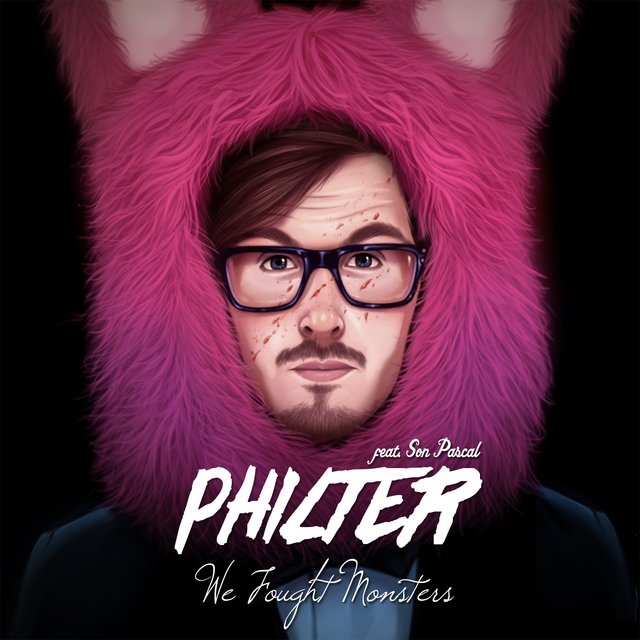 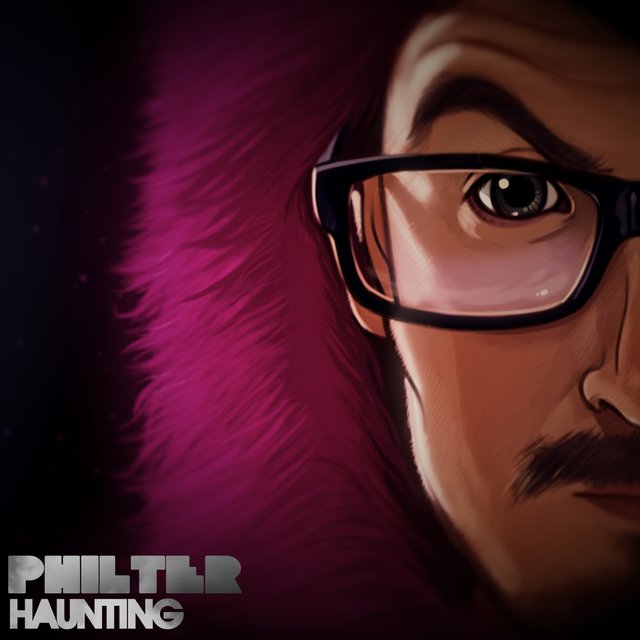 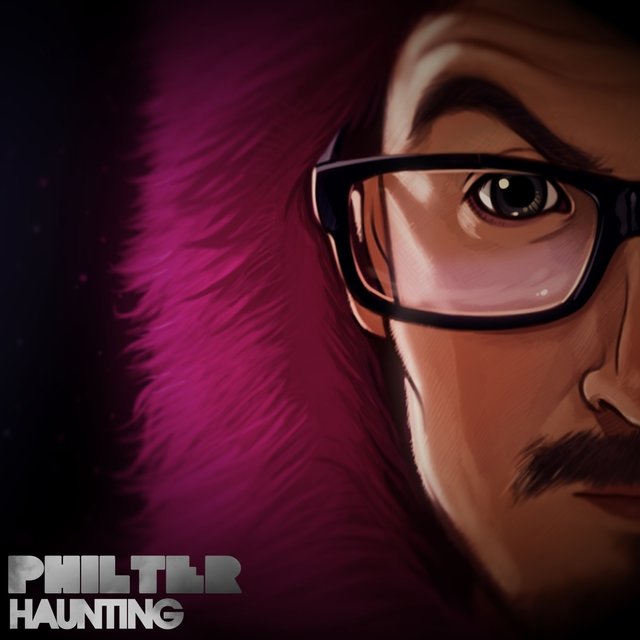 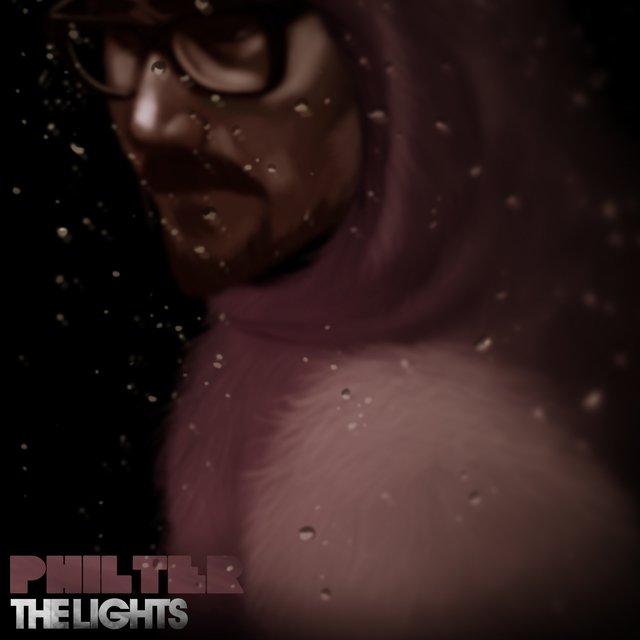 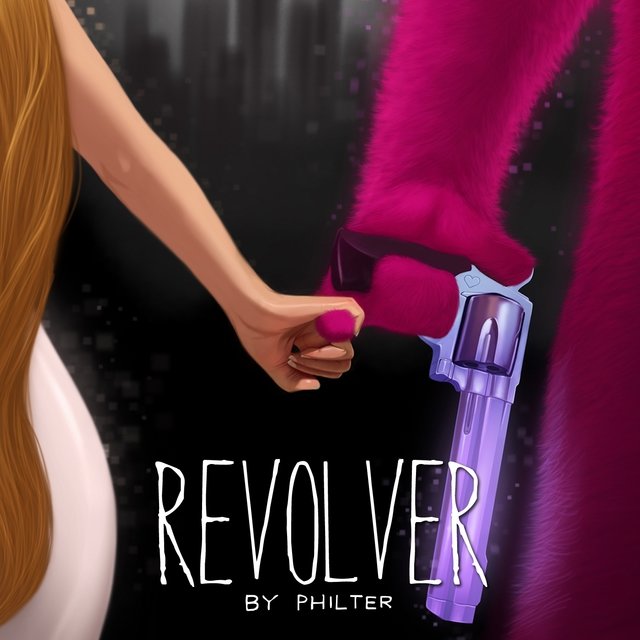 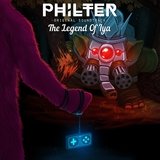 Dance of the Fireflies

The Legend of Iya