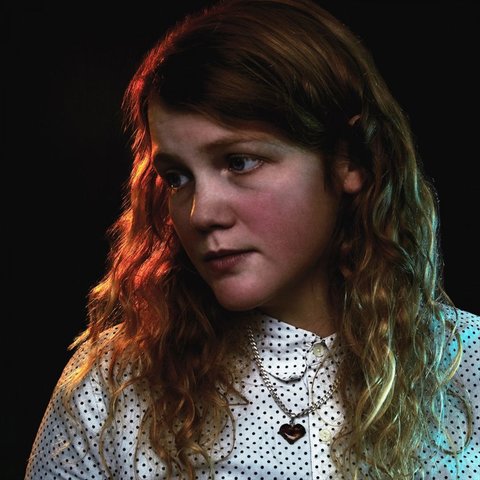 Forging an impressive and wide-ranging career as a poet, rapper, playwright, and novelist, Britain's Kae Tempest has shown dazzling command as an intuitive wordsmith, approaching each of their disciplines with a depth and compassion beyond their years. A spoken word performer and rapper since their teenage days, the London native has cited eclectic influences from Wu-Tang Clan to Samuel Beckett and Tracey Emin, and consistently backed them up, earning a Ted Hughes Award for 2013's Brand New Ancients, and two Mercury Prize nominations for their innovative rap/spoken word albums Everybody Down and Let Them Eat Chaos. Tempest's originality and insight for human emotions have earned widespread recognition for their books of poetry and award-winning 2016 novel, The Bricks That Built the Houses. Leaning increasingly away from the more direct rap style of their earlier work, their 2019 album The Book of Traps and Lessons featured a minimalist blend of gentle organic rhythms and acoustic arrangements.

Growing up in Brockley, South London with four siblings, Tempest began working at a record store at the age of 14 and at 16 began attending the BRIT School for Performing Arts and Technology. Around this time, they made their first live performances at an open mike held by a hip-hop record shop in London's West End called Deal Real, leading to several notable gigs supporting artists like Billy Bragg and Benjamin Zephaniah, all while still a teenager. Tempest went on to earn an English Literature degree from Goldsmiths, University of London and in 2010 formed the hip-hop group Sound of Rum while also launching a career in solo performance poetry. Between the two gigs, they opened shows for artists as diverse as post-punk poet John Cooper Clarke and rapper Scroobius Pip. Sound of Rum released their album Balance in 2011, while Tempest's first book of poetry, Everything Speaks in Its Own Way, was published by Zingaro Books a year later.

Following Sound of Rum's 2012 breakup, Tempest began to focus on their career as a solo performer, poet, and playwright. They completed their first play, Wasted, and in 2013, performed the work Brand New Ancients with orchestral backing at London's Battersea Arts Centre, which went on to win the Ted Hughes Award for innovation in poetry. That same year, another play of Tempest's, Hopelessly Devoted, premiered at the Birmingham Rep Theatre.

Signing with the Ninja Tune-affiliated Big Dada label, they began a musical partnership with producer Dan Carey and released their debut solo album, Everybody Down, in 2014, which received a Mercury Prize nomination. That same year, Picador published their next book of poetry, Hold Your Own. The young talent returned in 2016 with their first novel, The Bricks That Built the Houses, a tale focused on class, race, and sexuality. The book was a success and went on to win the Sunday Times Award for Best Selling Novel. Later that year, Tempest also issued their second album, a conceptual work based on seven residences of the same London street titled Let Them Eat Chaos. Like their first album, it was produced by Carey and nominated for the Mercury Prize. It was also published in book form. Tempest was asked to curate the 2017 Brighton Festival and in 2018 was nominated for a BRIT Award for Best British Female Solo Performer. Another poetry collection, Running Upon the Wires, appeared that year, and in 2019, they returned with their third album. Along with production mainstay Carey, The Book of Traps and Lessons featured additional help from Rick Rubin as well as a stark and foreboding tone. ~ David Jeffries 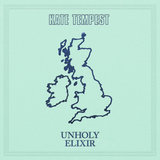 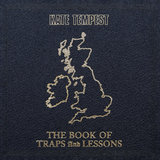 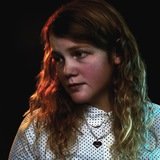 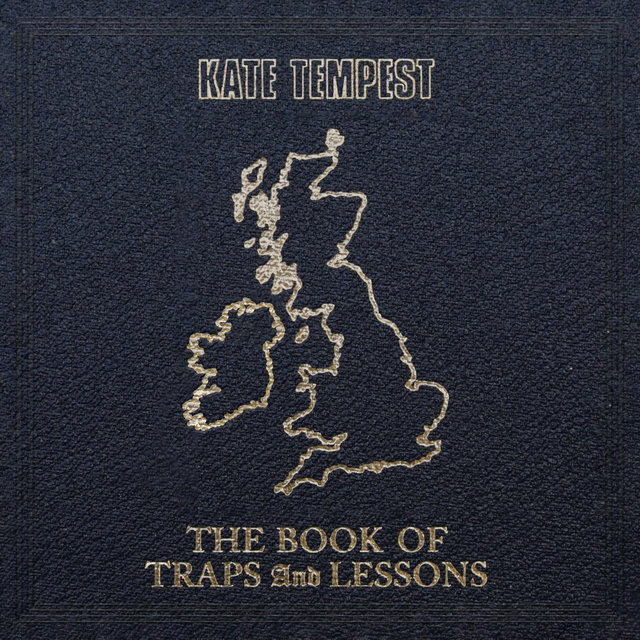 The Book Of Traps And Lessons
Kate Tempest 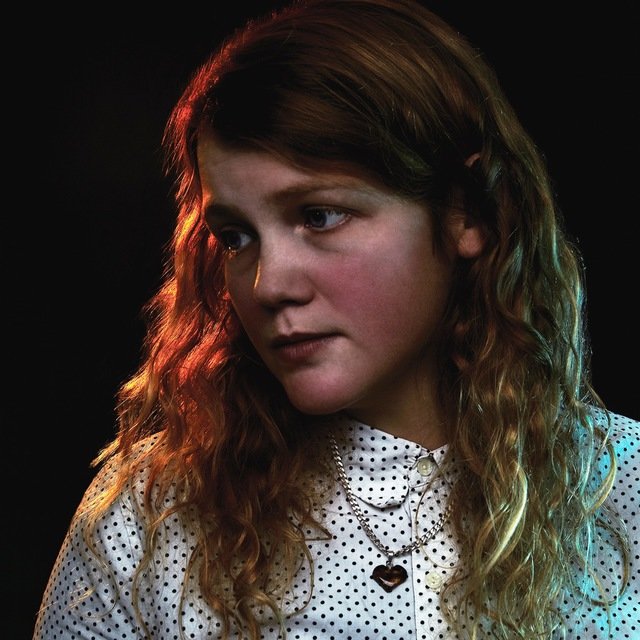 Everybody Down
Kate Tempest 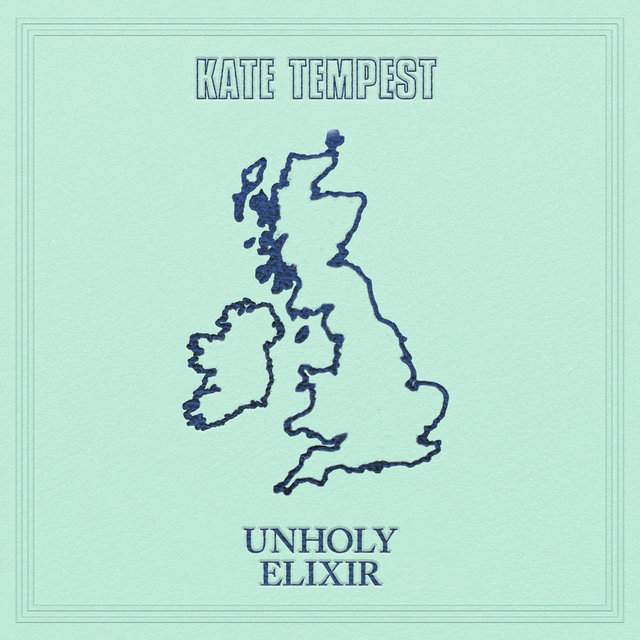 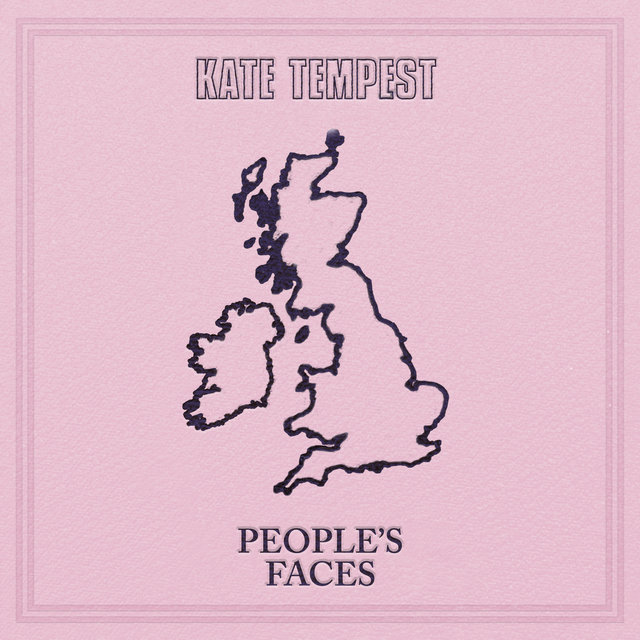 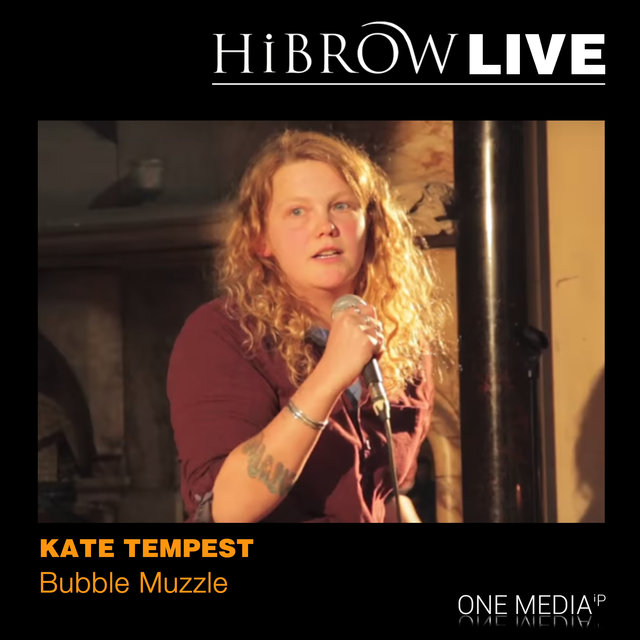 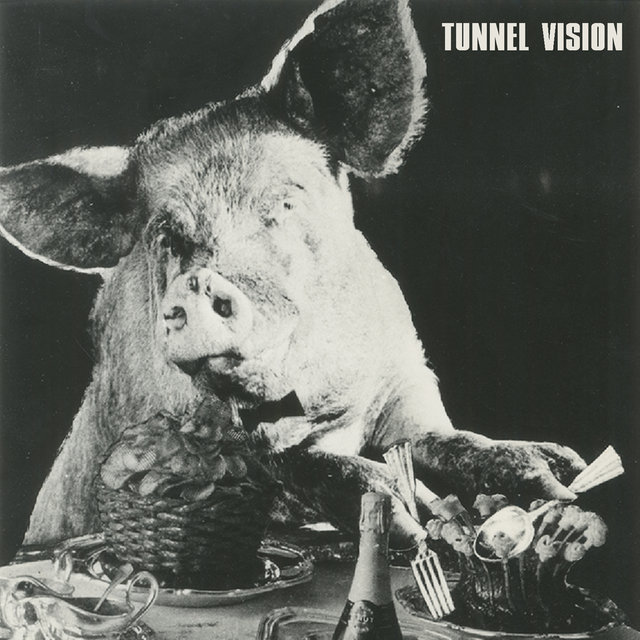 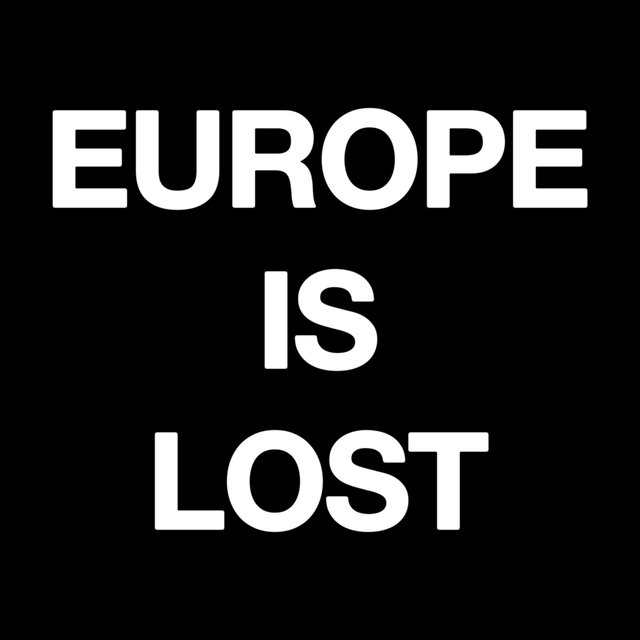 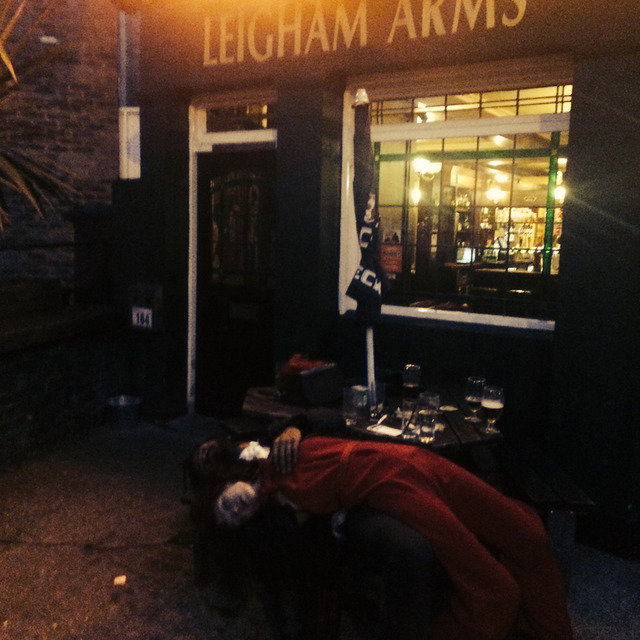 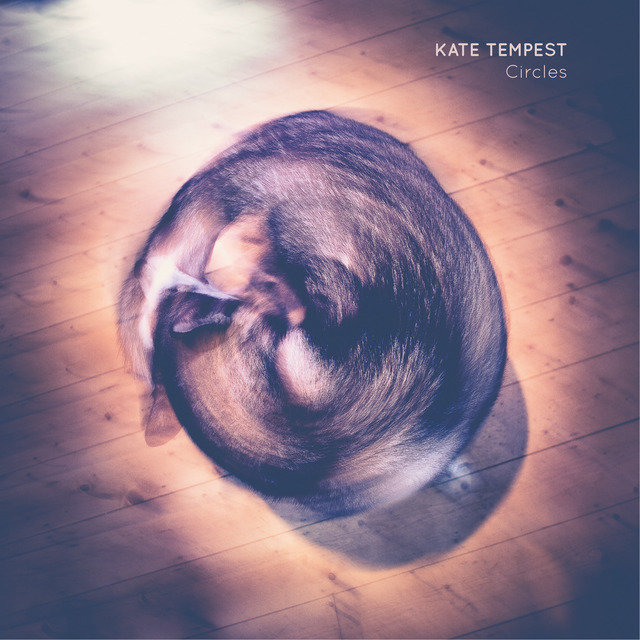 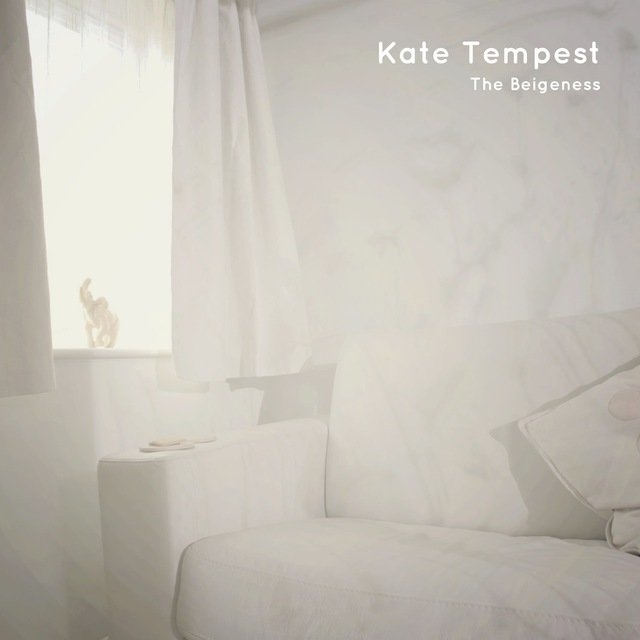 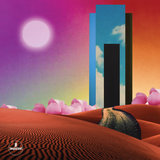 Blood Of The Past

The Comet Is ComingKate Tempest 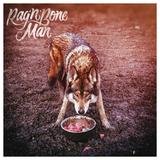 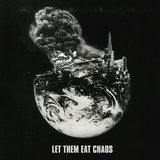 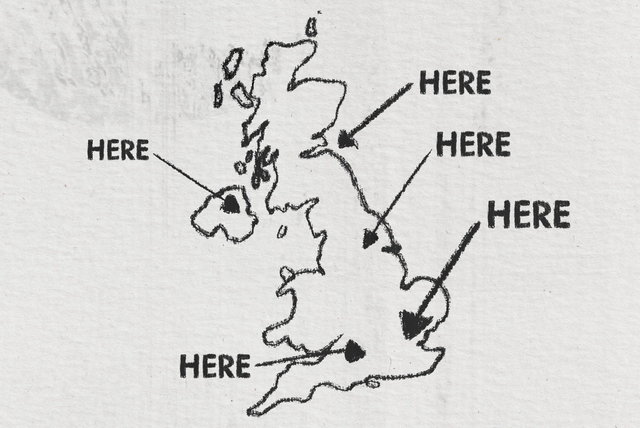