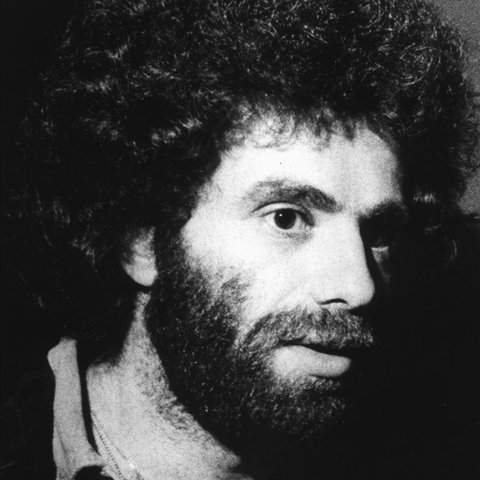 In the early '70s, Barry Altschul was the drummer for Circle — a band that (with a membership that also included Chick Corea, Dave Holland, and Anthony Braxton) might possibly have been the most technically adept free jazz ensemble ever. Altschul's drumming with that band was stylistically all-encompassing — in his own words, "from ragtime to no time" — thanks to his background in traditional jazz styles, which gave him a solid grounding on which to build his free playing. From his days with Circle to his more recent work as a leader of his own ensembles and collaborator with other notable artists on the avant jazz scene, Altschul has demonstrated a notable consistency, especially in the way he inevitably manages to generate an enormous momentum without overpowering the ensemble. Much of his power as a rhythm player stems from the subtlety of his touch; Altschul's sound is very tight and exceedingly well-defined. A strict attention to rhythmic and tonal detail has always characterized his playing.

Altschul was largely self-taught until 1960, when he began study with Charlie Persip. From 1964 until 1970, Altschul played regularly with pianist Paul Bley; their relationship continued intermittently through the '70s and '80s. In 1969, he studied with Sam Ulano. Altschul was a member of the Jazz Composer's Guild and the Jazz Composer's Orchestra Association from 1964-1968. He spent a portion of the '60s playing mainstream jazz in Europe. In the '70s, he recorded with the individual members of Circle. In 1972, under Holland's leadership, Altschul recorded the classic album Conference of the Birds with Braxton and saxophonist Sam Rivers. Around this time, he also made records with Bley, bassist Alan Silva, and pianist Andrew Hill, among others. In the '80s, Altschul made records of his own for Soul Note and continued his sideman work with such musicians as the Russian-born pianist Simon Nabatov and Kenny Drew. Altschul's 1985 album, That's Nice, revealed him to be an exciting and good-humored bandleader in a rather modern-mainstream vein. Into the new millennium, Altschul has proven to be as innovative as ever as a member of the FAB Trio with violinist Billy Bang and bassist Joe Fonda (up until the violinist's death in April 2011) and other collaborative outfits such as the Gebhard Ullmann-Steve Swell Quartet (also featuring bassist Hilliard Greene, with whom Altschul has demonstrated remarkable rhythm-section rapport). ~ Chris Kelsey 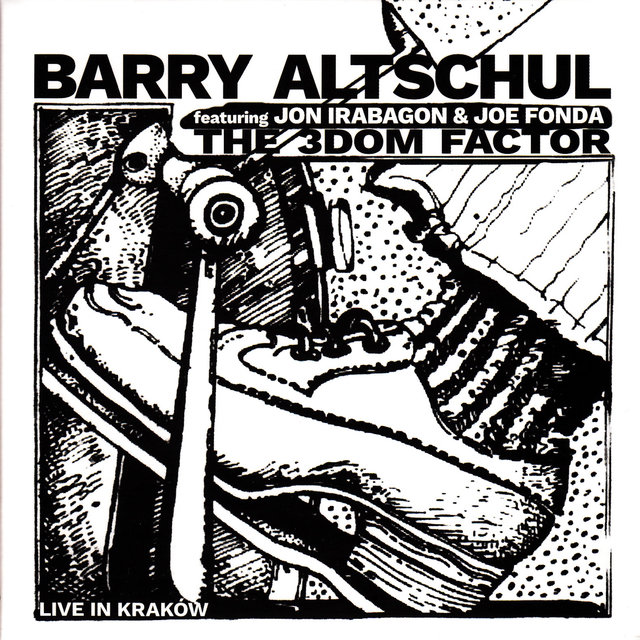 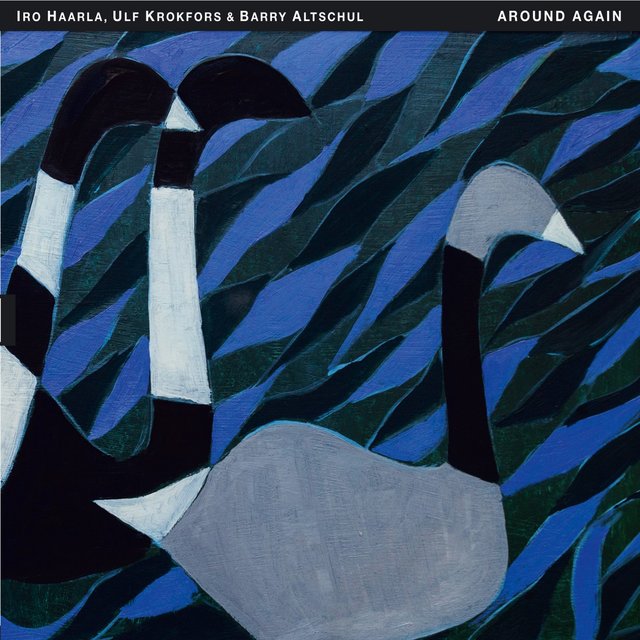 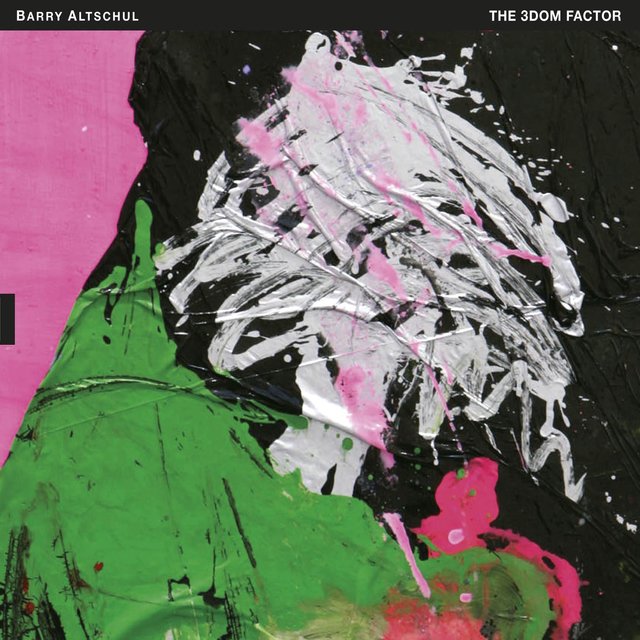 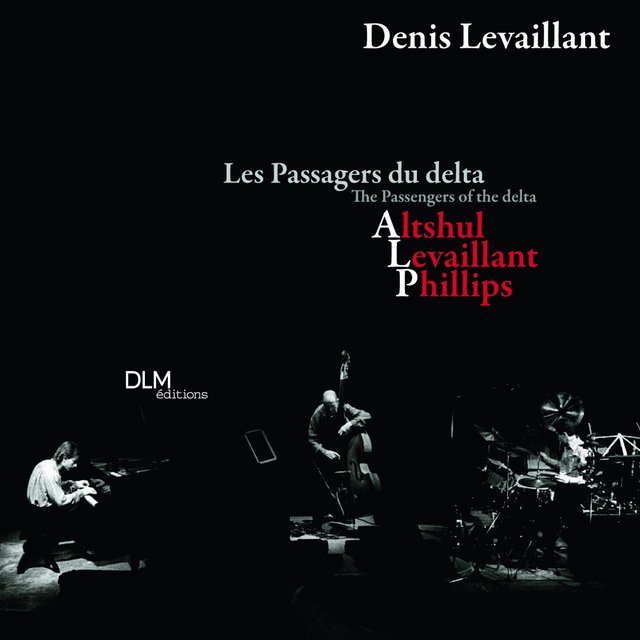 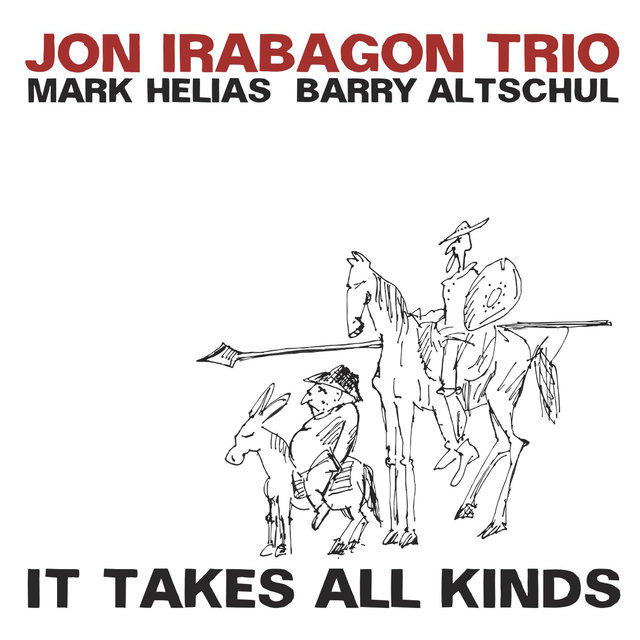 It Takes All Kinds
Barry Altschul 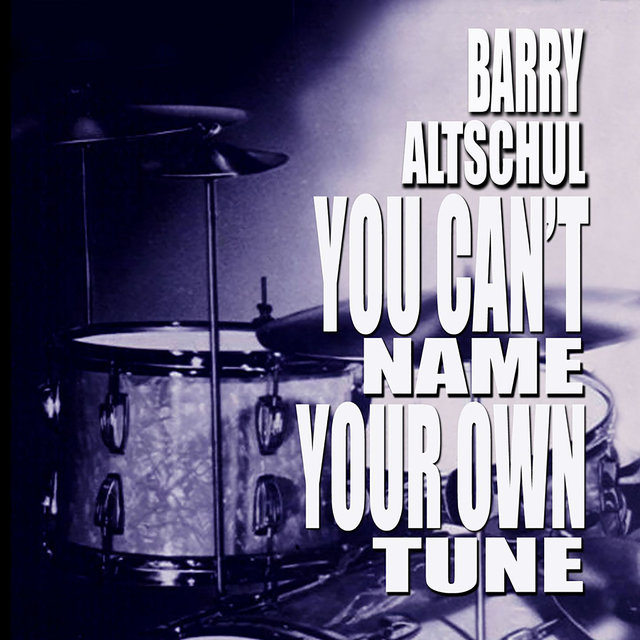 You Can't Name Your Own Tune
Barry Altschul 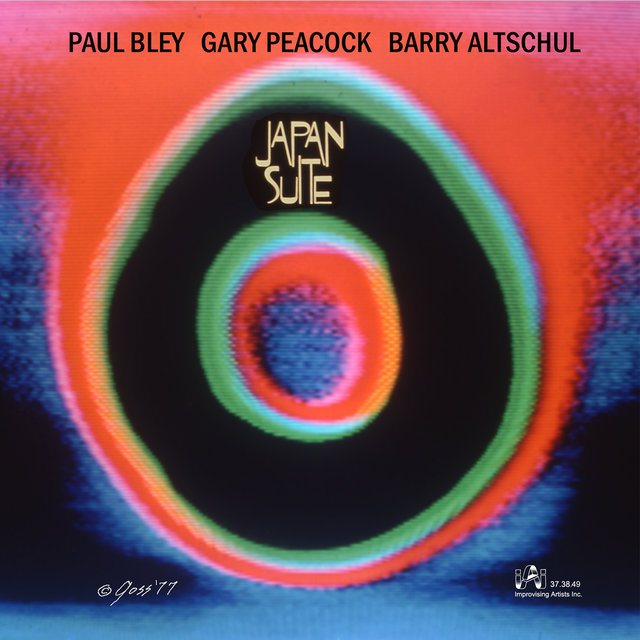 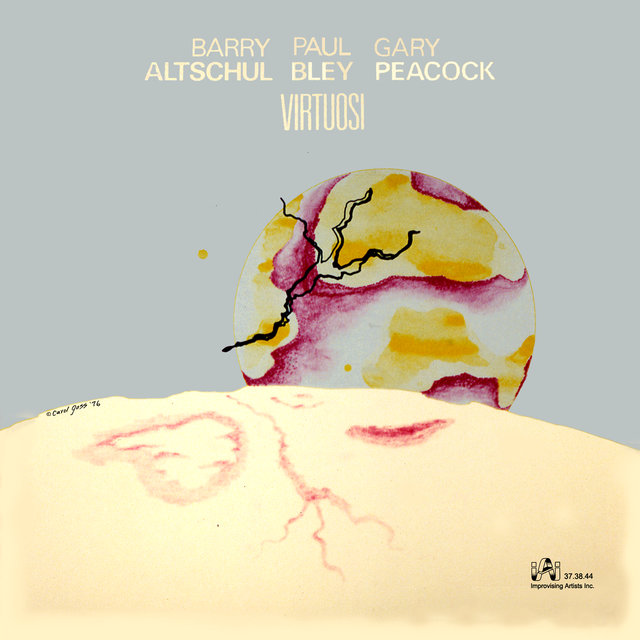 Conference Of The Birds

So Hard It Hurts