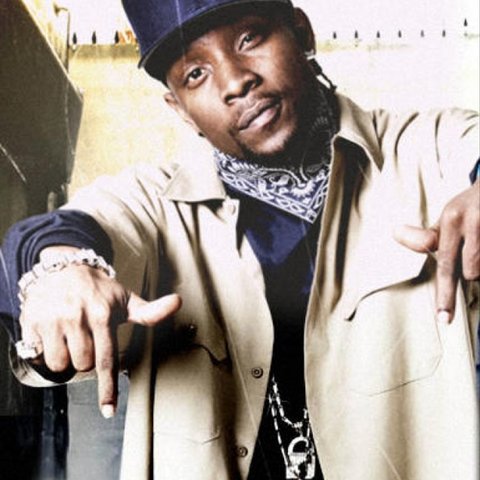 San Diego-based rapper Jayo Felony (aka Bullet Loco or Peer Pressure) turned to music after spending his teen years in a gang, a decision that ultimately resulted in a stint in prison; after recording a handful of underground tapes he issued the single "Piss on Your Tombstone," selling it on consignment at local record stores. The single brought him to the attention of Run-D.M.C.'s Jam Master Jay, who signed Felony to his JMJ label to release 1994's Take a Ride; after the disc quickly disappeared from sight, it took four years for the rapper to resurface with his sophomore effort, the Def Jam release Whatcha Gonna Do? Underground followed in 1999. ~ Jason Ankeny

The Loc Is On His Own 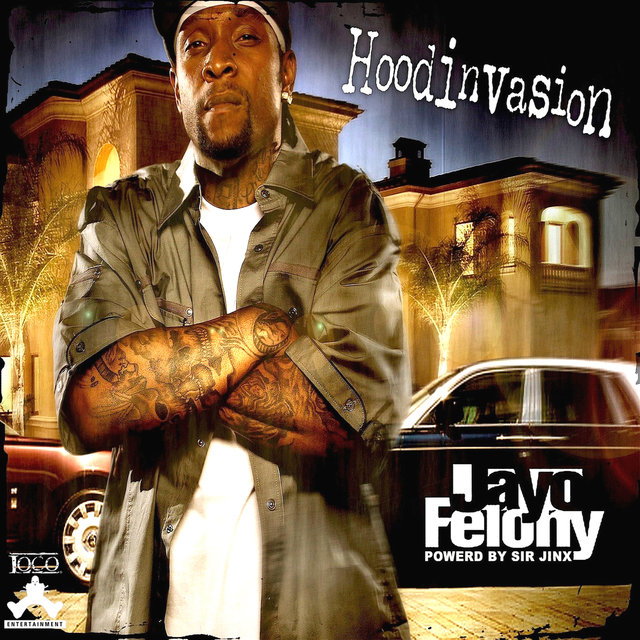 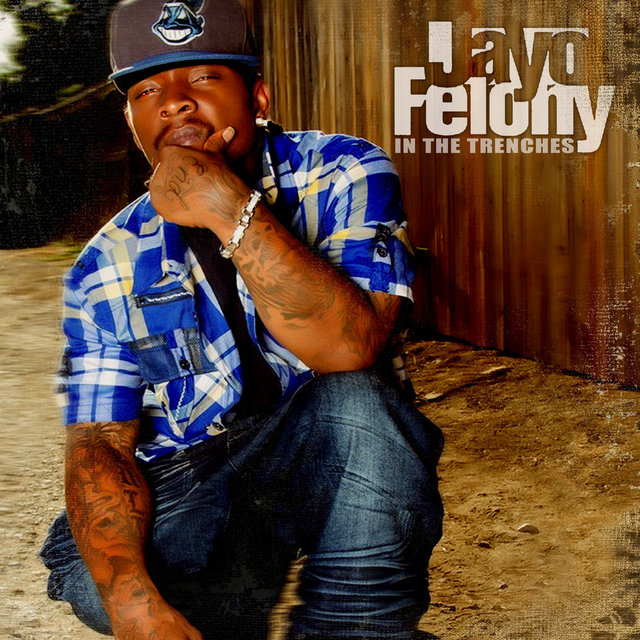 In The Trenches
Jayo Felony 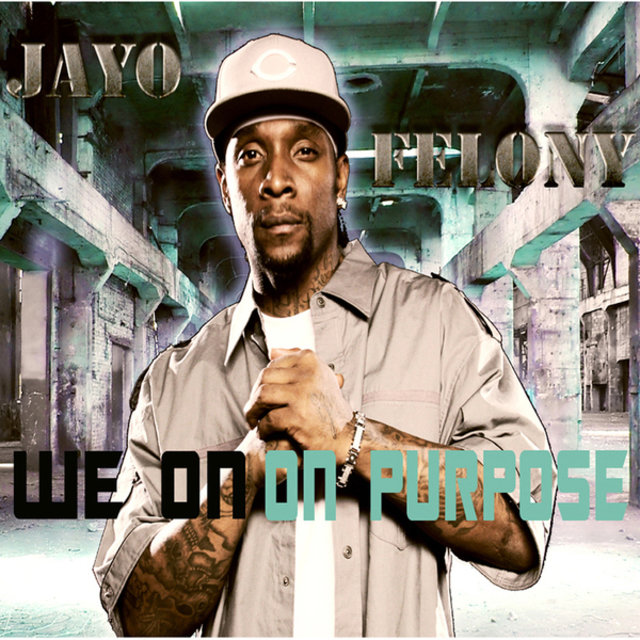 We On On Purpose
Jayo Felony 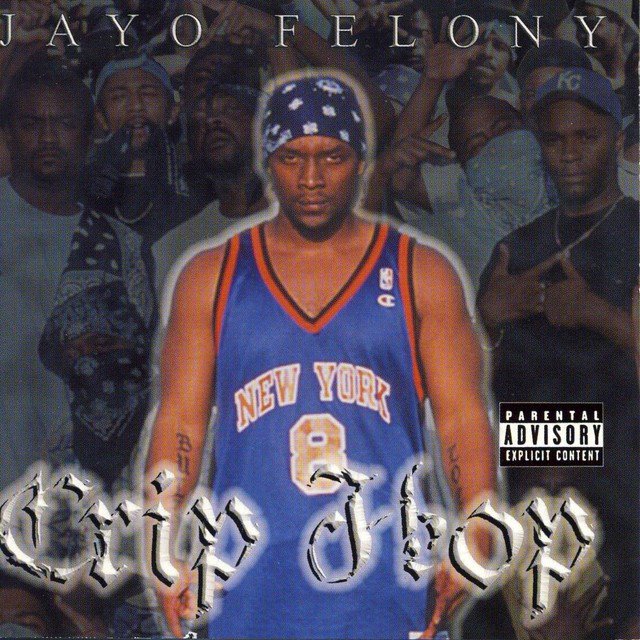 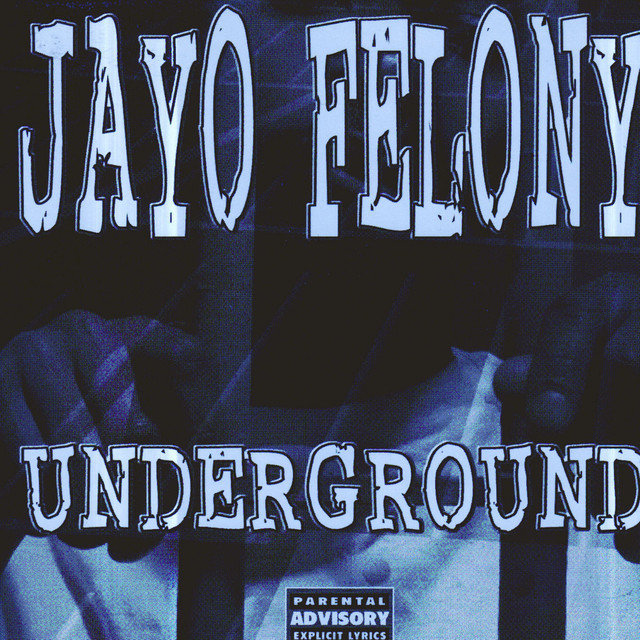 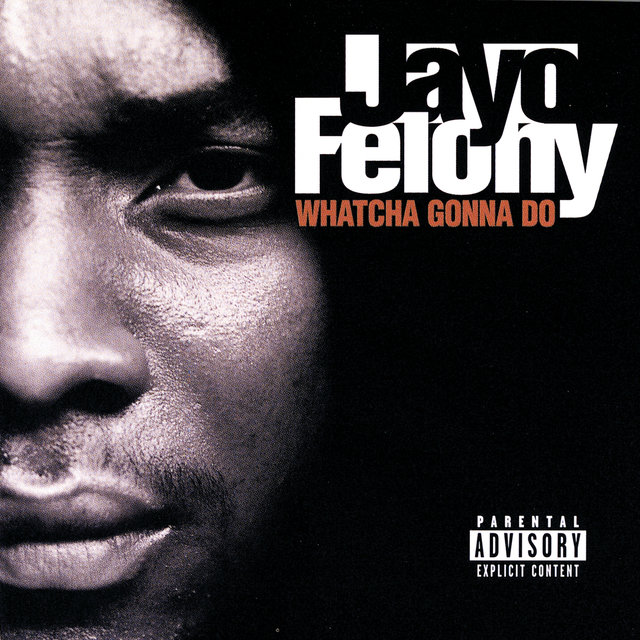 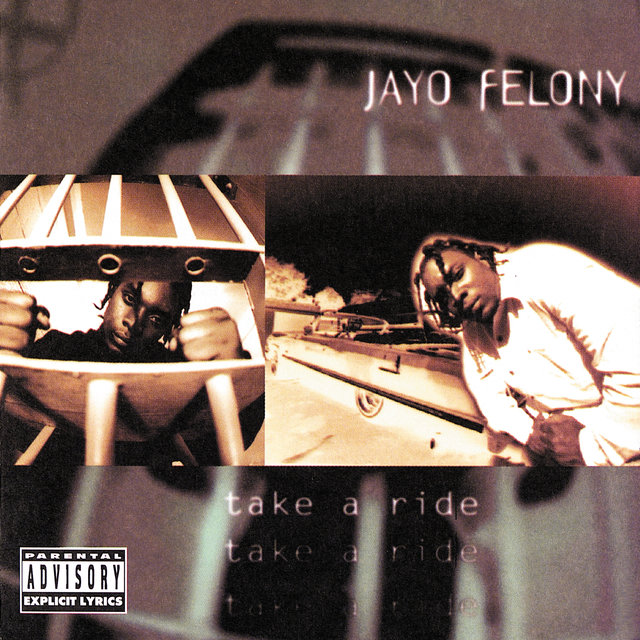 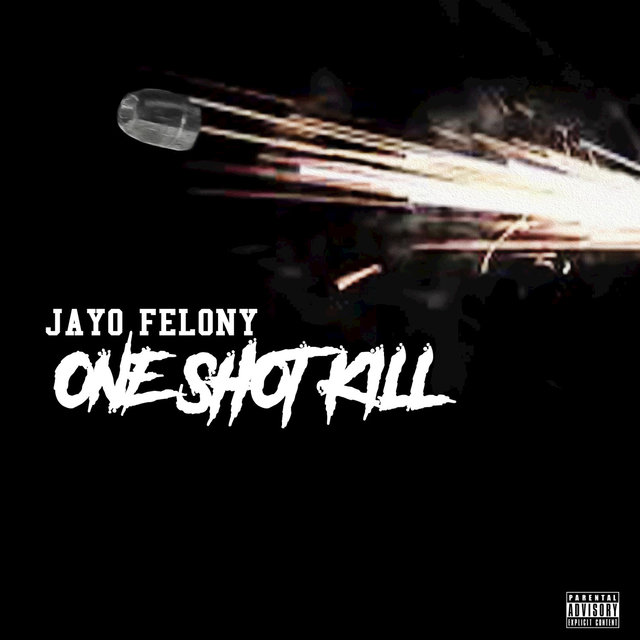 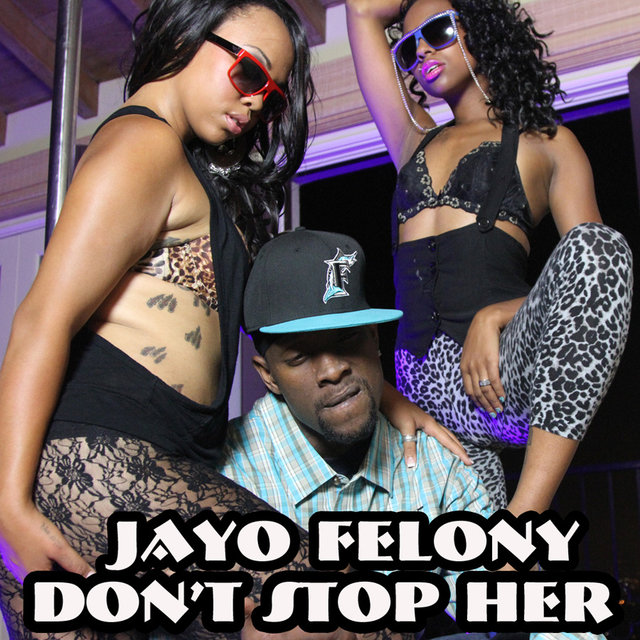 Gangstas Make The World Go Round