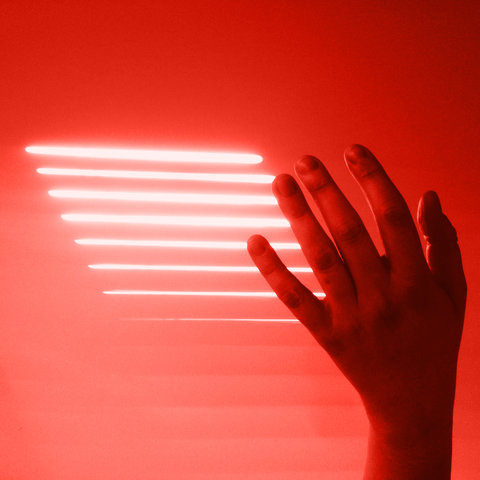 Noise-pop band Amusement Parks on Fire was formed in Nottingham, England, and led by Michael Feerick, who wrote and performed APOF's first record before the age of 20. The self-titled debut album was released in the U.K. in 2005 on Invada Records, run by Portishead's Geoff Barrow. After favorable reviews in such publications as NME, the record was released in the U.S. by Filter while the band — now including guitarist Daniel Knowles, bassist Jez Cox, and drummer Pete Dale — has since played shows with the Secret Machines, the Dears, the Kaiser Chiefs, and the Raveonettes. ~ Kenyon Hopkin 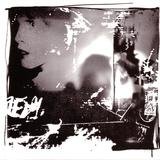 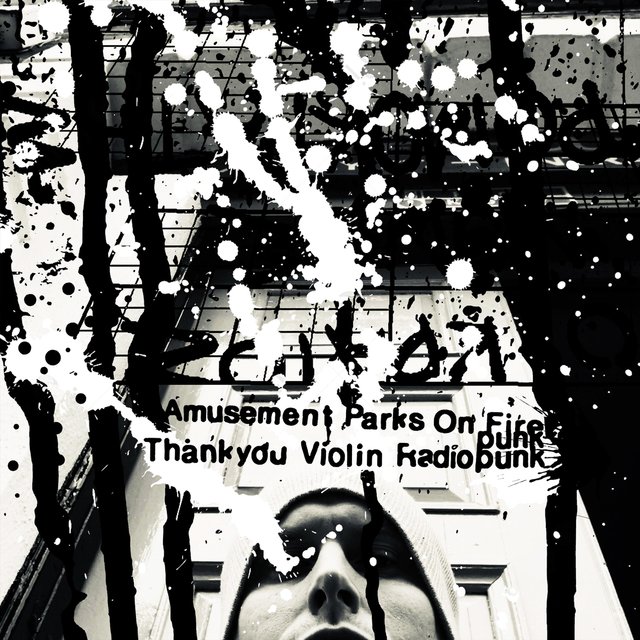 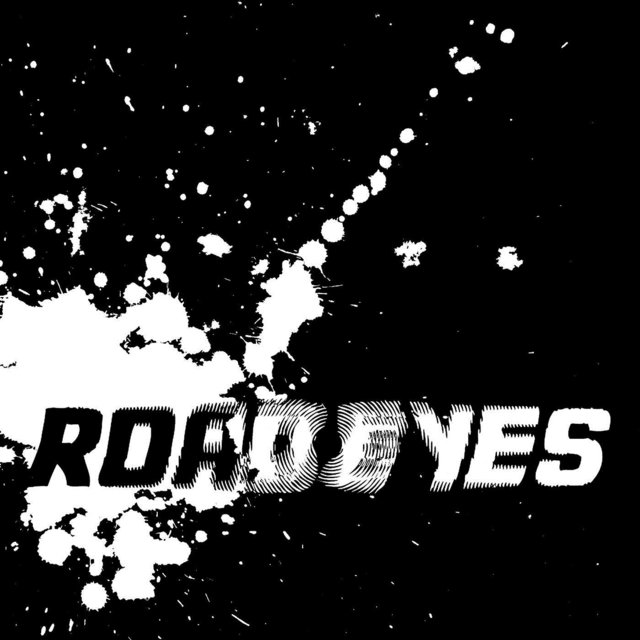 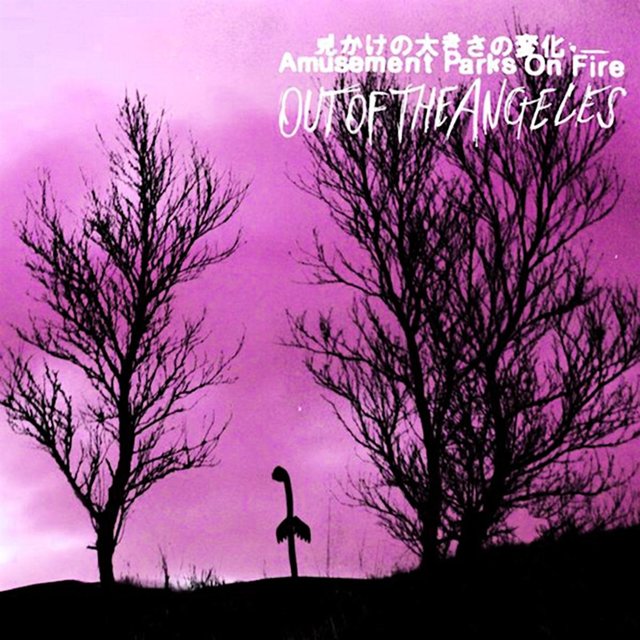 Out of the Angeles (Deluxe)
Amusement Parks On Fire 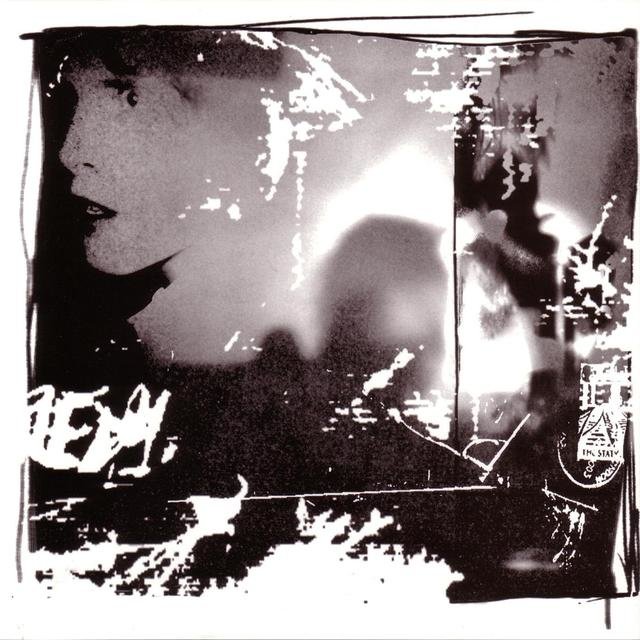 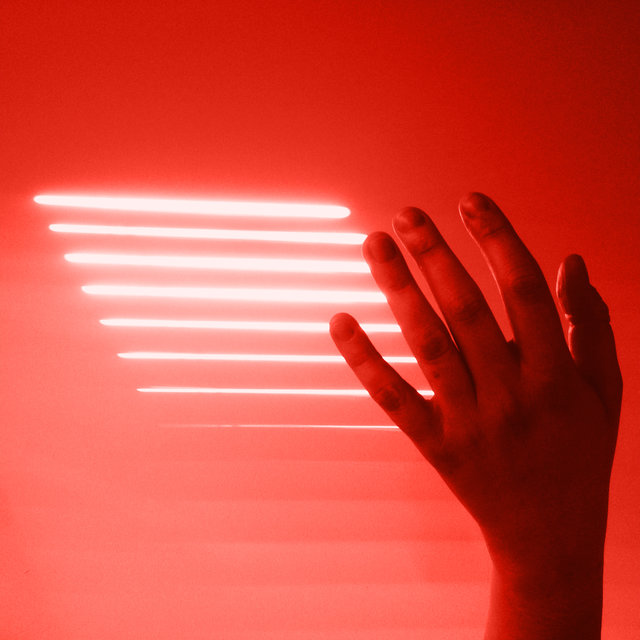 All the New Ends
Amusement Parks On Fire 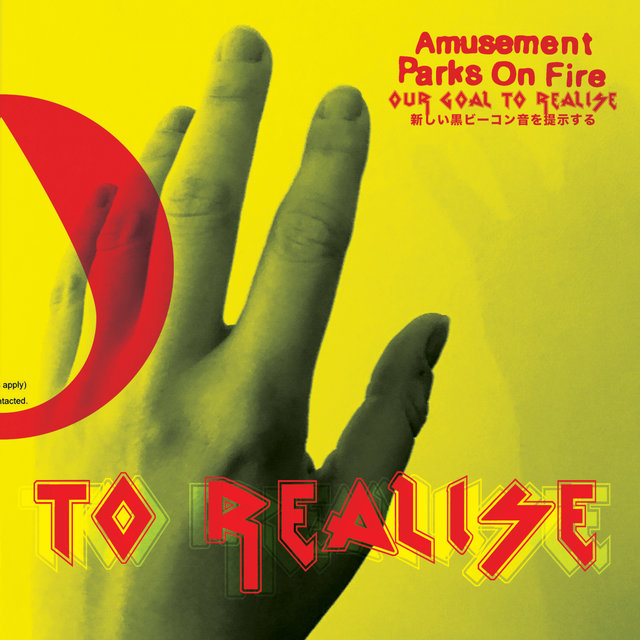 Our Goal to Realise
Amusement Parks On Fire