Deedrah (also known as Dado) was raised in a family of musicians, began studying music at the age of five, and found inspiration in the electronic music of the day, including Jean Michel Jarre, Depeche Mode, Frankie Goes to Hollywood, and Simple Minds. His first musical foray was in the rock band Vision Quest, which disbanded in 1990. Soon thereafter, he teamed up with Christophe Drouillet at a French wave and formed the psychedelic trance act Transwave. It took the duo only three months to complete their first album, released on a small French label called Transpact. Over the next two years, Transwave released three albums (Helium, Phototrpoic, and the Land of Freedom EP) and toured throughout the world, experiencing a good deal of success in the psychedelic trance underground and scoring an international trance hit with the track "Land of Freedom." Dado started his own record label and production studio, Questionmark RDS. And in 1997, he released his first solo album, Self-Oscillation, under the name Deedrah which also signified Dado's first divergence from the psychedelic goa trance genre. 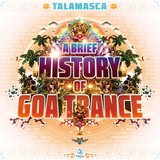 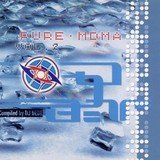 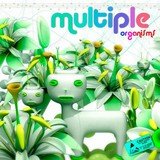 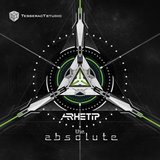 Journey To The Cross-Roads (Arhetip Remix) 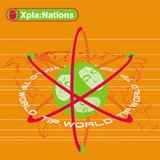 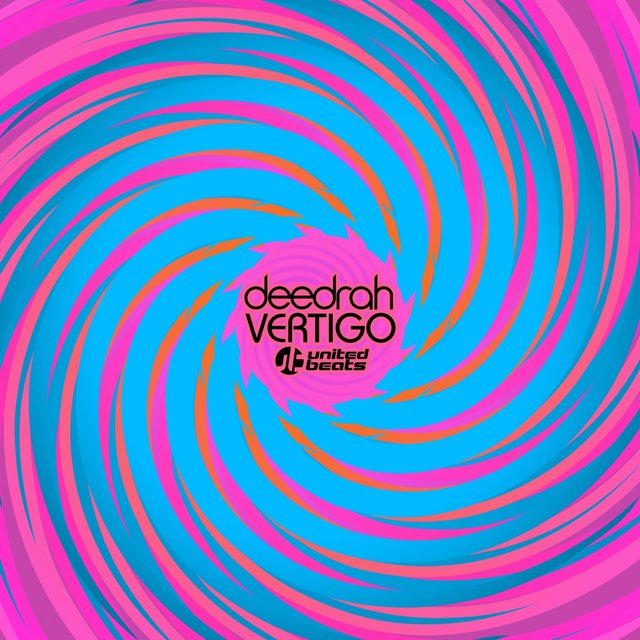 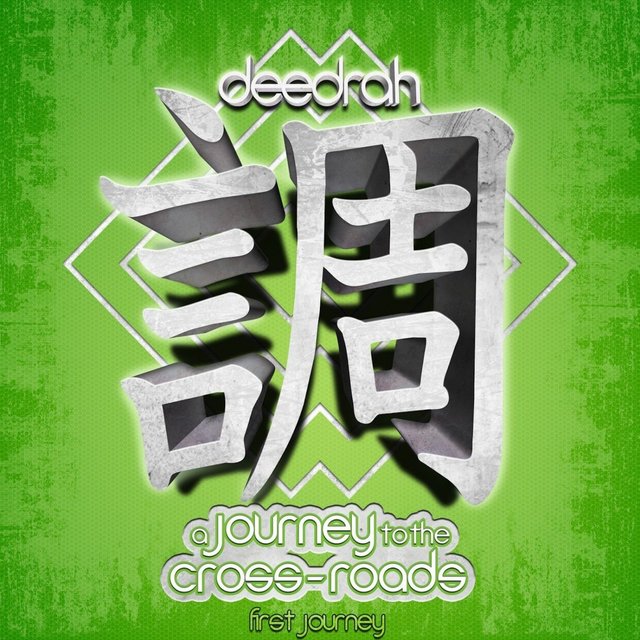 A Journey to the Cross-Roads
Deedrah 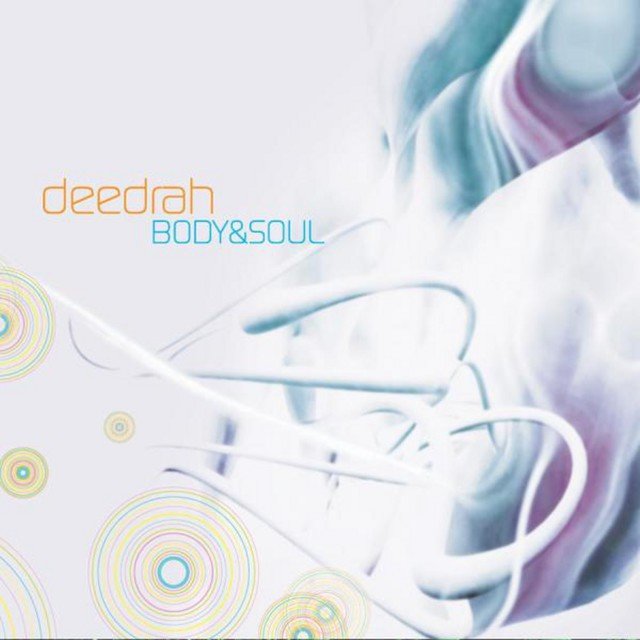 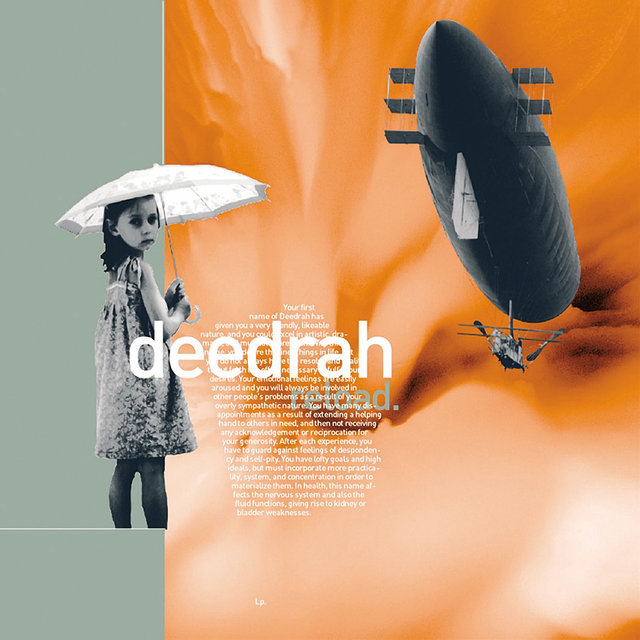 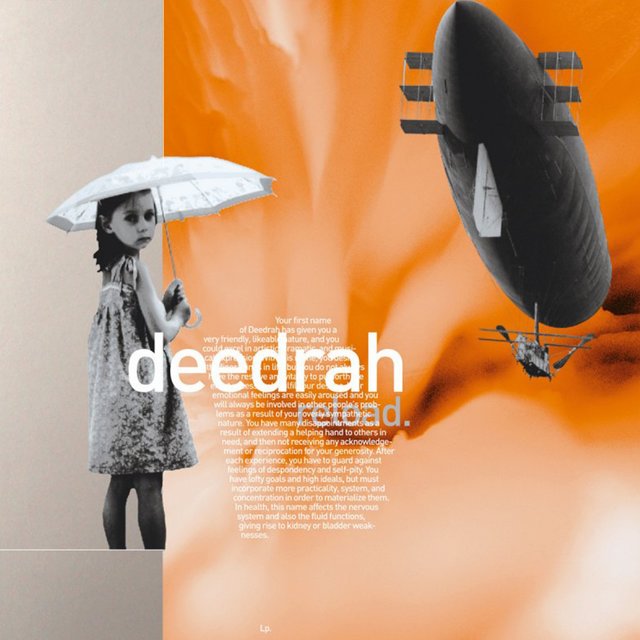 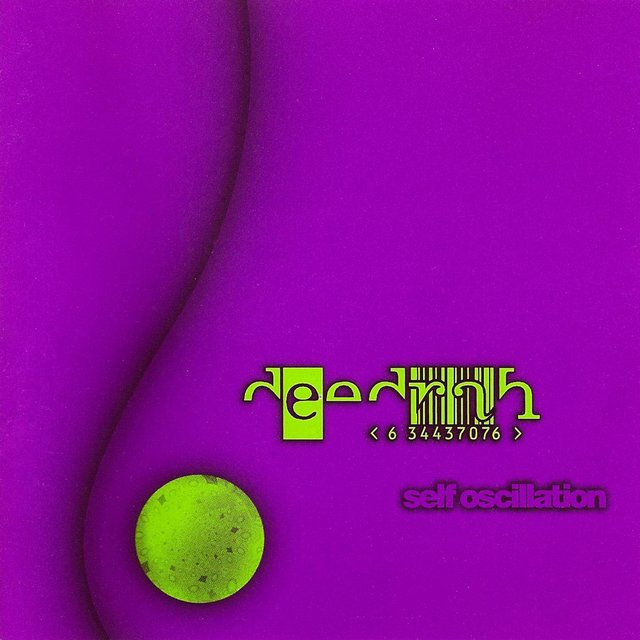 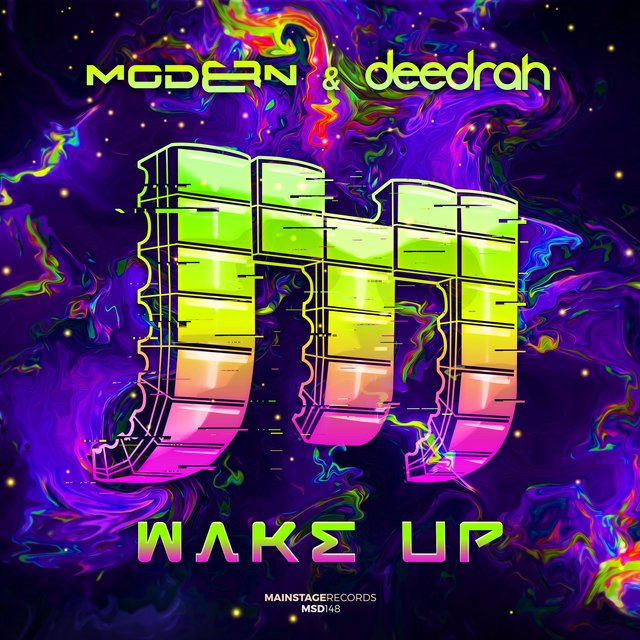 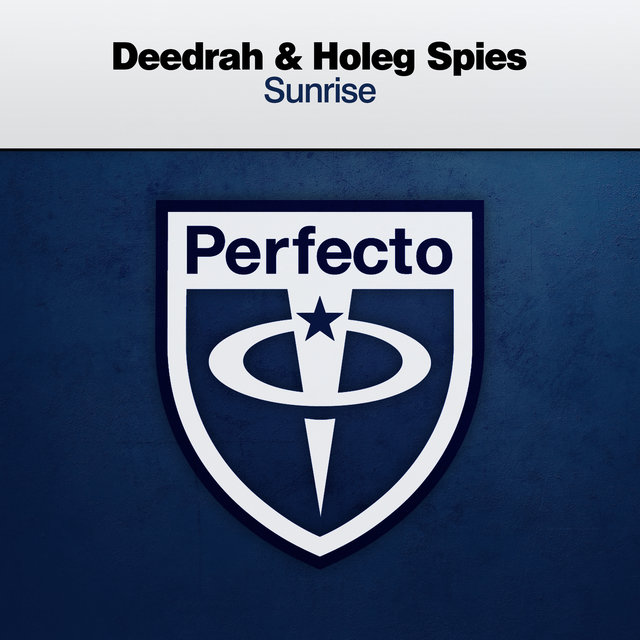 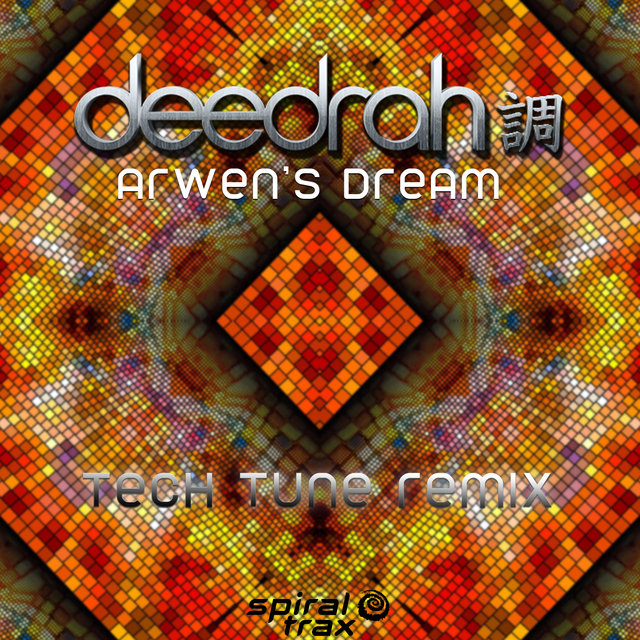 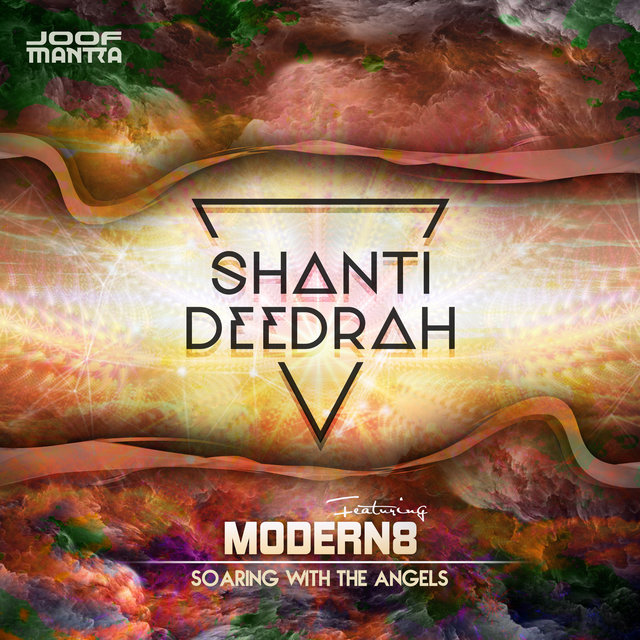 Soaring With The Angels
Shanti 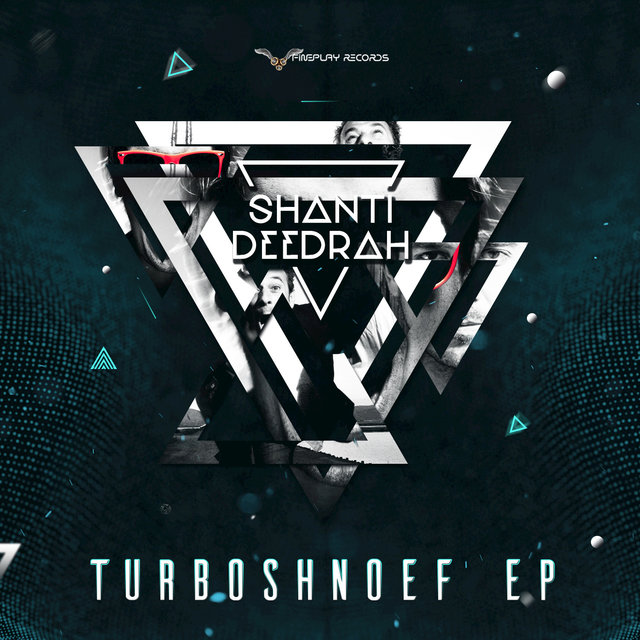 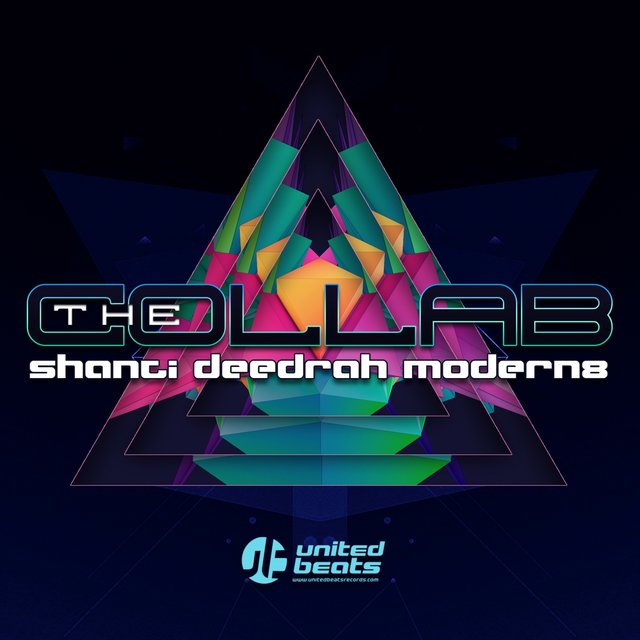 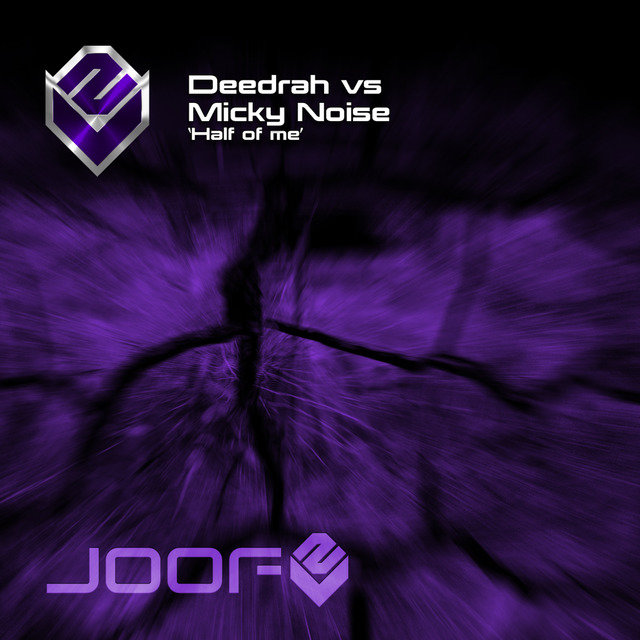 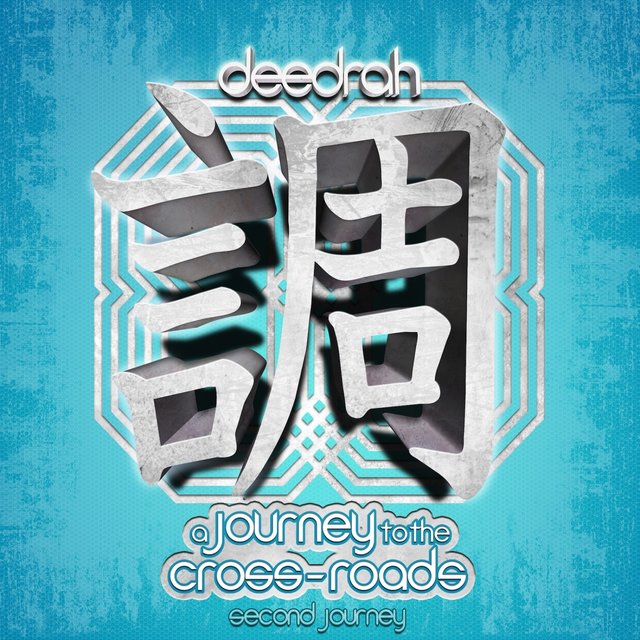 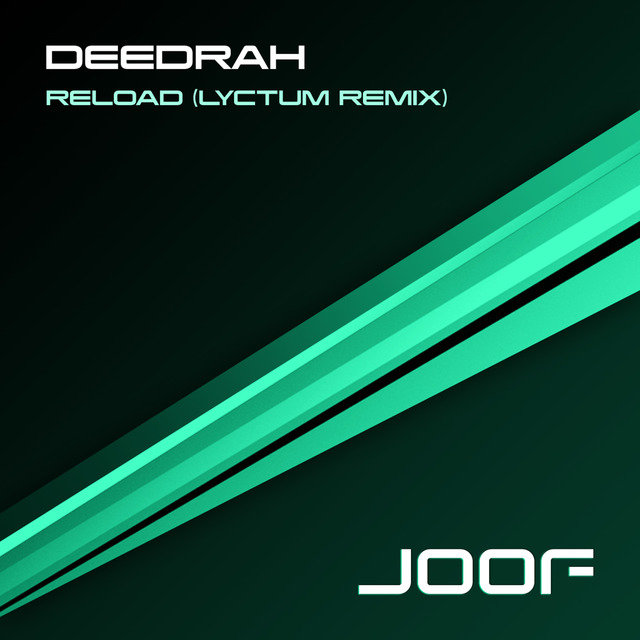 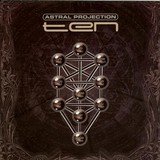 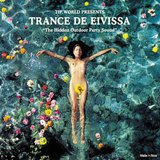 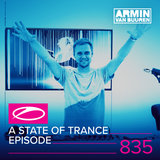 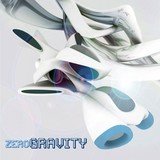 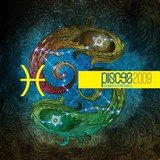