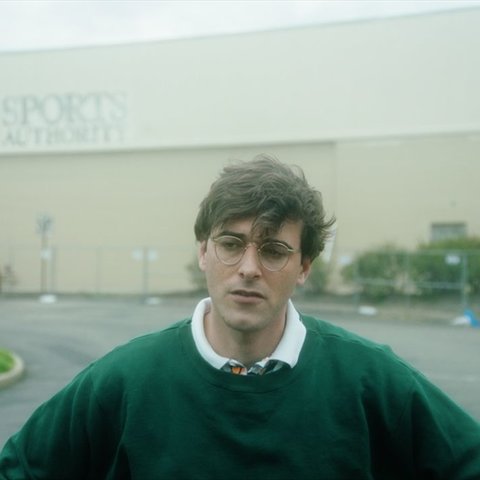 Ducktails is the solo project of Matthew Mondanile, a founding member of Ridgewood, New Jersey indie beach bums Real Estate. While not too dissimilar in tone from their own sun-kissed pop, Mondanile's work as Ducktails presents a more fragmented, mercurial version of the Garden State of mind. Mondanile's output under the Ducktails moniker was prolific and perhaps a tad illusory to start; he released numerous ultra-rare cassettes and CD-Rs, a pair of 7"s, and a pair of "official" LPs (a self-titled album on Not Not Fun and Landscapes on Olde English Spelling Bee) by 2009.

In addition to playing in several other projects, including Predator Vision and the Parasails, Mondanile released a split with Dracula Lewis in 2010, before releasing Ducktails III: Arcade Dynamics in 2011. The album took a more bare-bones approach, and marked a notable change in style for Ducktails. By the time 2013's The Flower Lane arrived on Domino Recordings, Mondanile had moved even further away from his bedroom beginnings, recording more traditional mellow pop with a full band. A five-song EP, Wish Hotel, arrived later that year, retaining the same sophisticated style as the album that preceded it, as did 2015's full-length St. Catherine. With producer Rob Schnapf (Elliott Smith, Beck) bringing a touch of warmth and clarity to Mondanile's sincere psychedelic tunes, the album also featured guest appearances by fellow experimental indie artists James Ferraro and Julia Holter.

The lead guitarist parted ways with Real Estate in 2016 before Ducktails' Jersey Devil arrived a year later on Mondanile's own New Images label. Started in Los Angeles but finished after moving back to his hometown of Ridgewood, its collaborators included co-producer John Anderson (Girls, Nick Waterhouse) and Parasol's Chi Yoon Hae, who flew in from South Korea to cover bass. ~ Nate Knaebel & Marcy Donelson 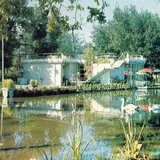 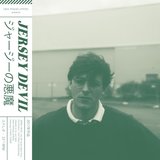 Map to the Stars 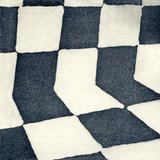 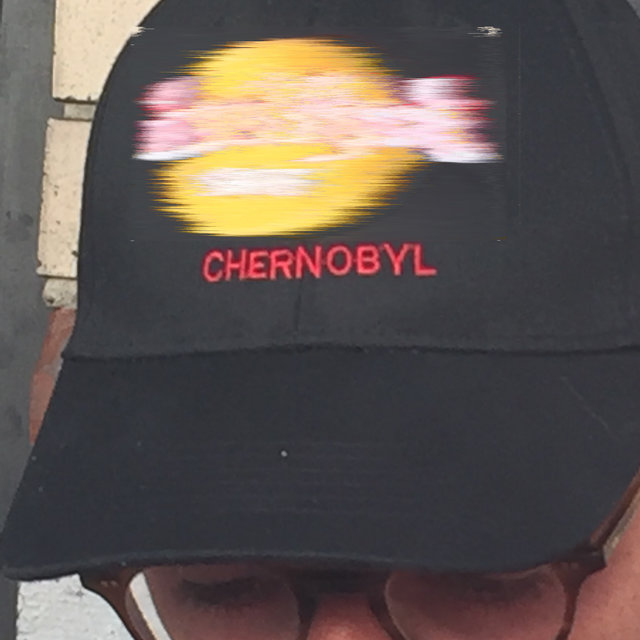 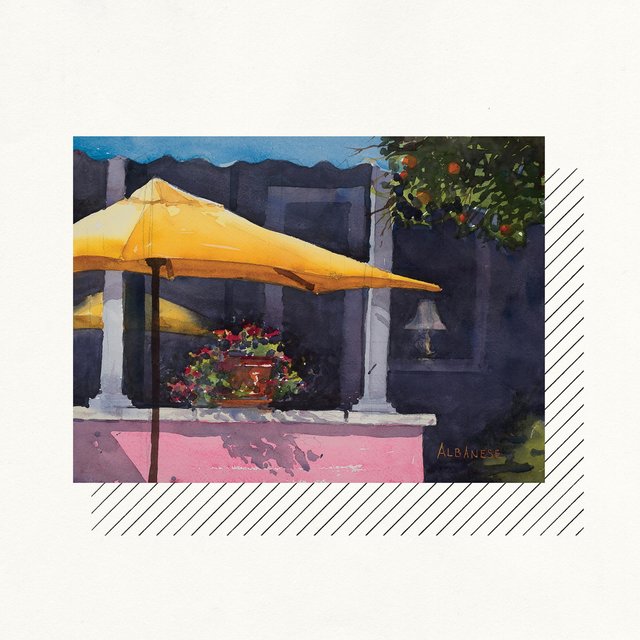 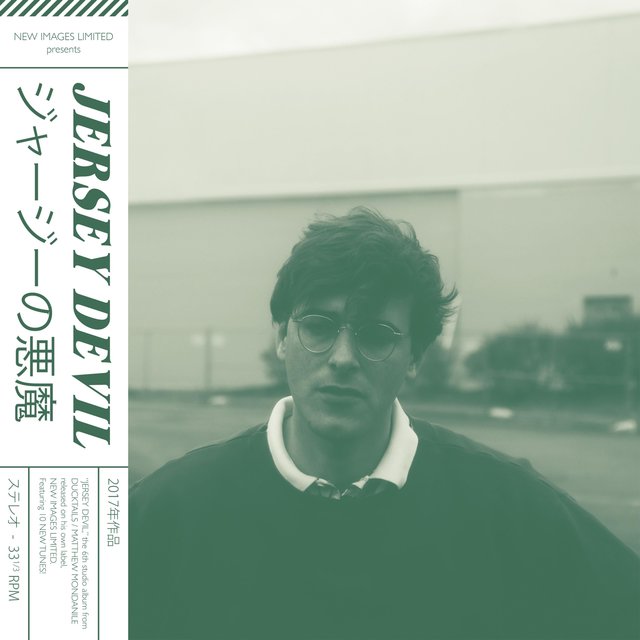 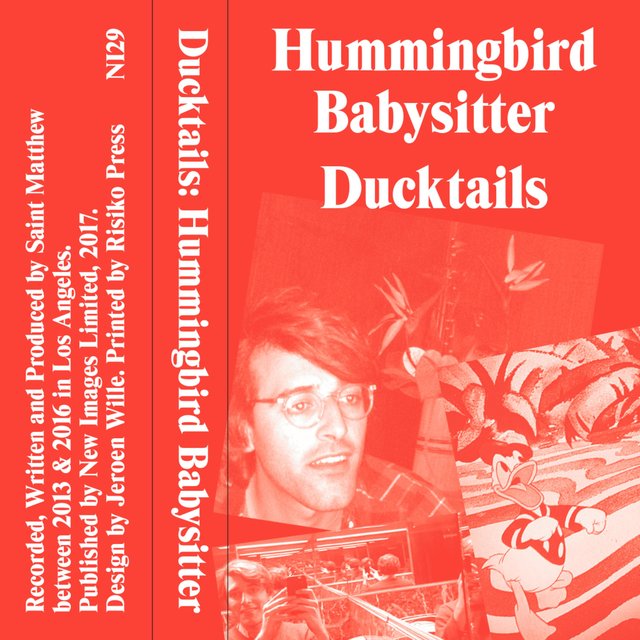 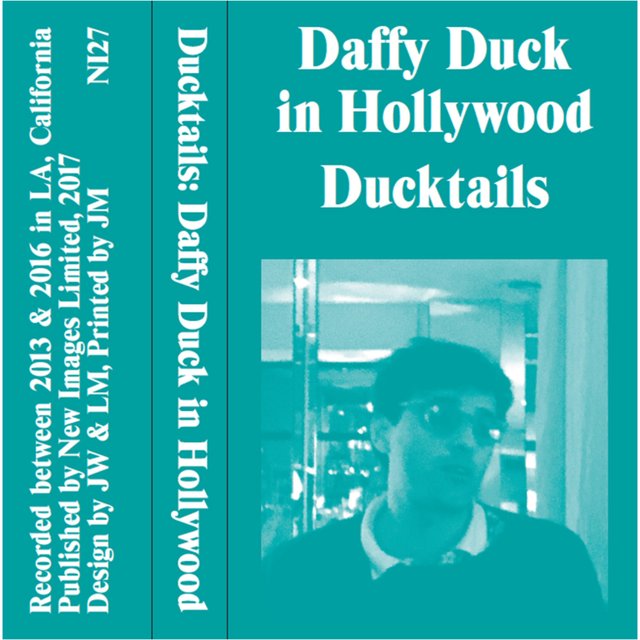 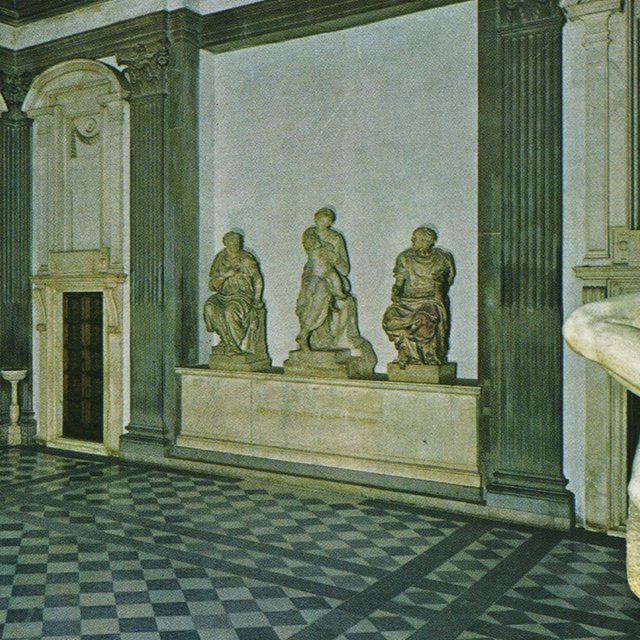 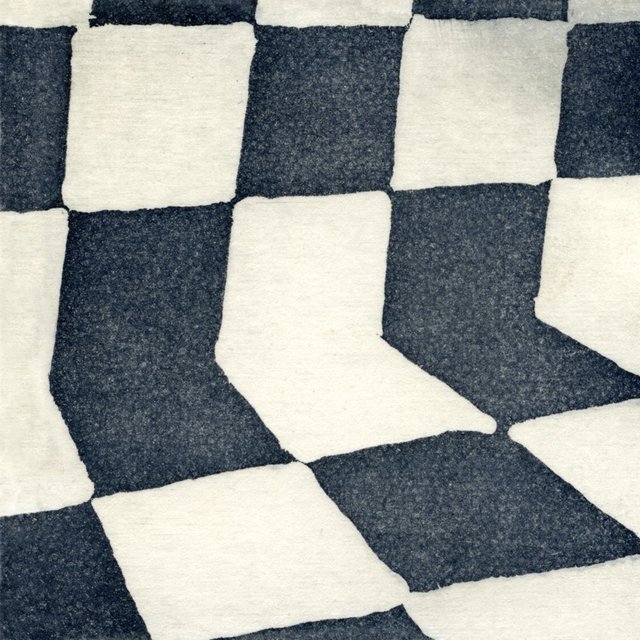 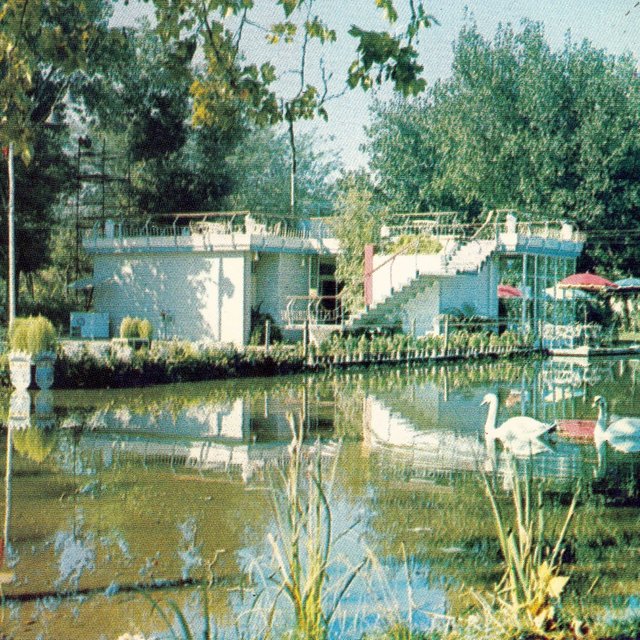 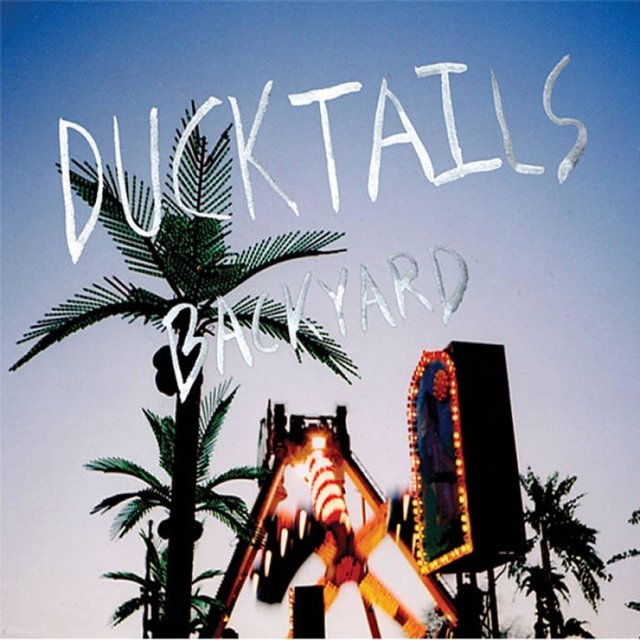 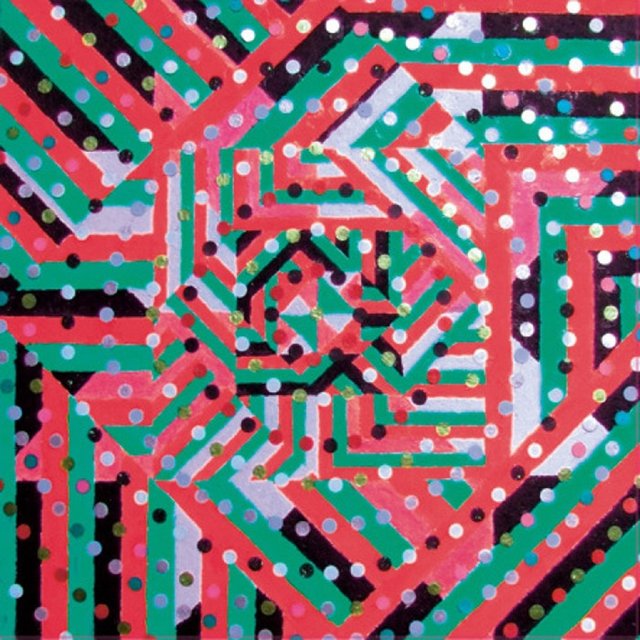 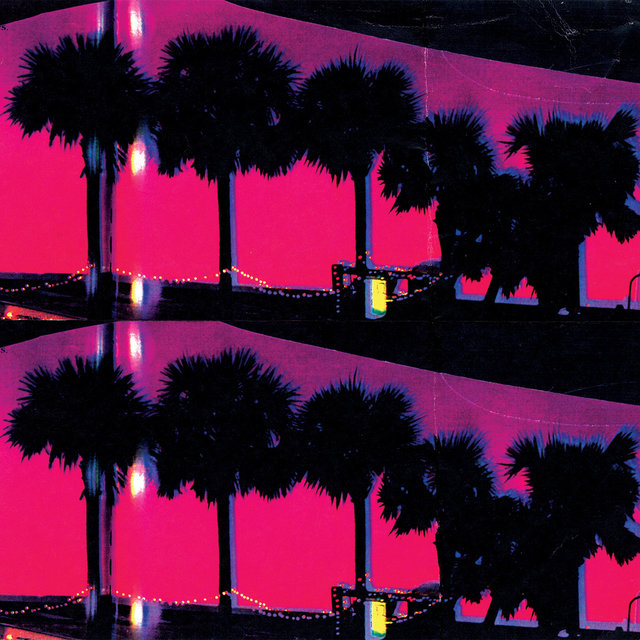 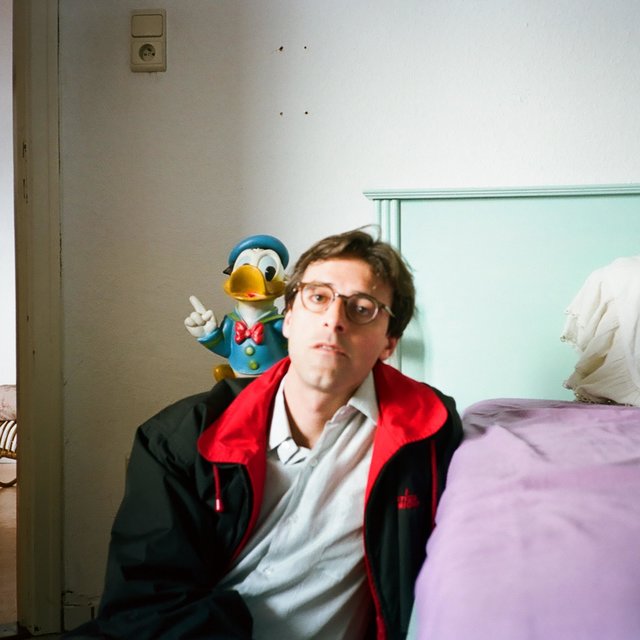 Answered in a Prayer
Ducktails 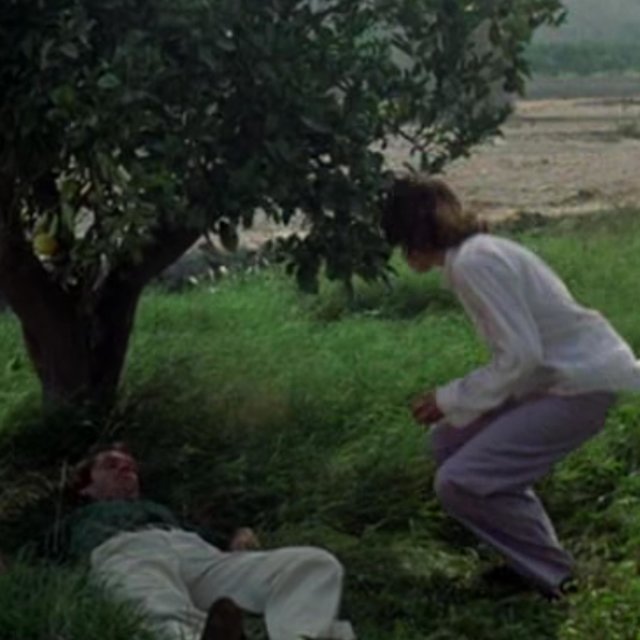 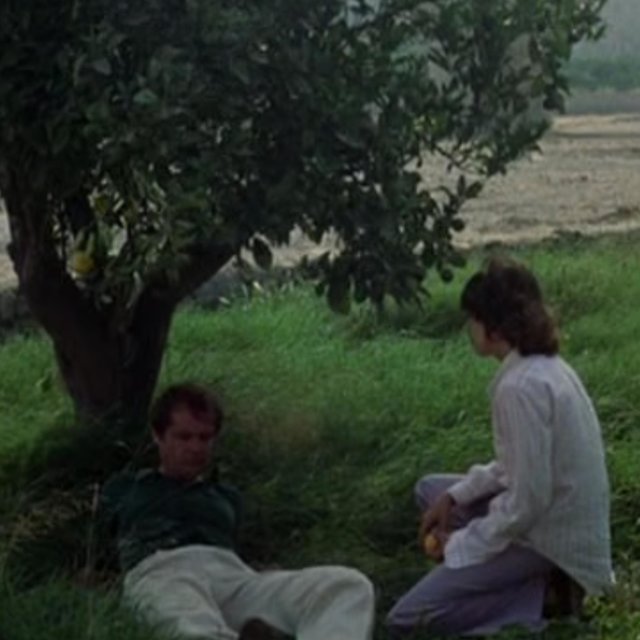 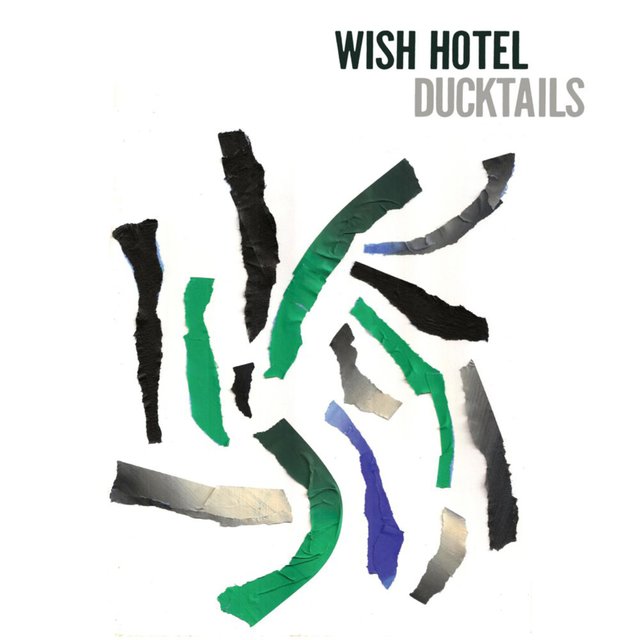 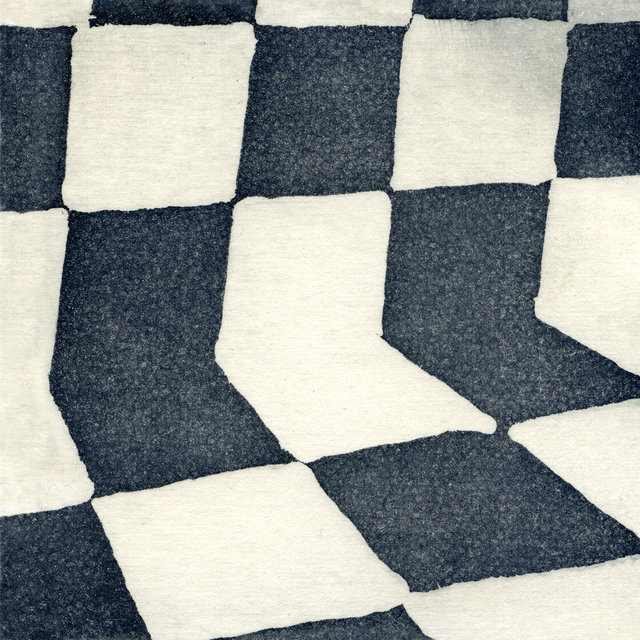 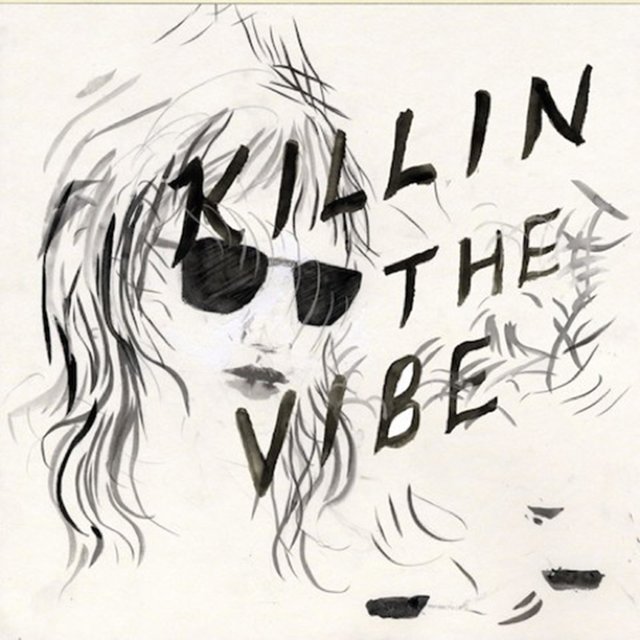 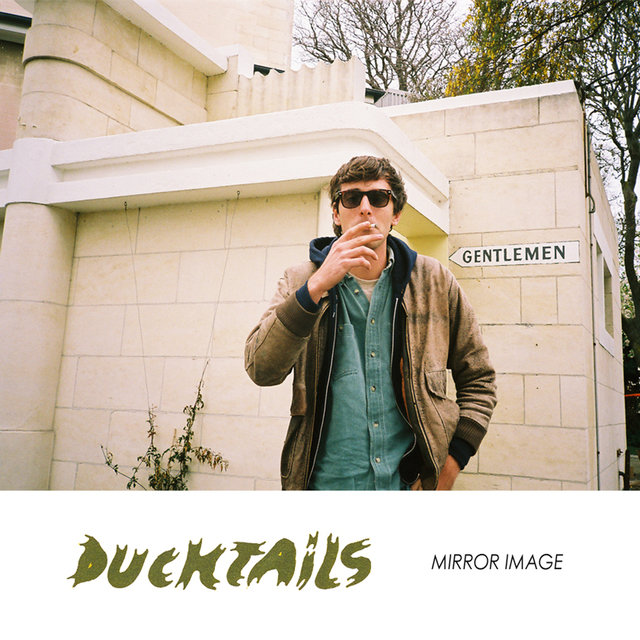 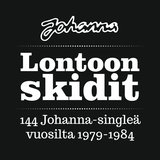