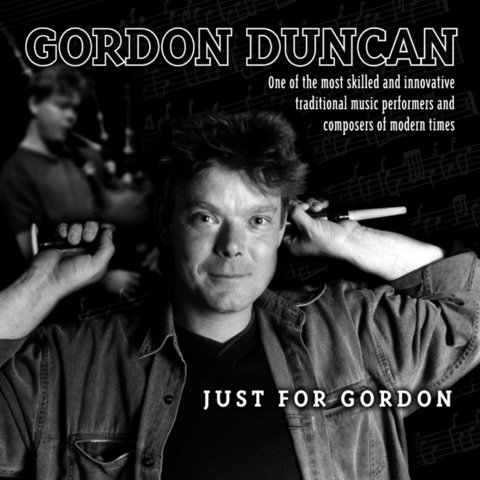 b. 1964, Pitlochry, Perthshire, Scotland, d. 14 December 2005, Edradour, Pitlochry, Perthshire, Scotland. One of the most talented of the young generation of Scottish pipers to emerge at the end of the twentieth century, in his short life Duncan helped breathe new life into a traditional musical form. Born into a long line of Scottish pipers, he began playing the notoriously difficult instrument at the age of eight and was a successful competitor on the junior scene. He graduated to the folk circuit in his late teens and played sessions for a number of the leading bands of the day, including Ceolbeg and Wolfstone. His own recordings during the 90s included 1994’s masterful Just For Seumas, named for the principal of the Glasgow College of Piping who was one of several of the old guard of Scottish piping to take umbrage at Duncan’s interpretations of the traditional oeuvre. The album included innovative reworkings of pìobaireachd and reels and, on the closing track, even incorporated modern dance beats.

Further recordings by Duncan continued to push at the boundaries of traditional piping, with The Circular Breath (1997) featuring backing from banjo player Gerry O’Connor and Duncan eschewing the pipes on several tracks to play the whistle. His final recording Thunderstruck (2003) reworked an AC/DC riff for the title track and also featured a new reading of Duncan’s signature tune, ‘Andy Renwick’s Ferret’. Duncan took his own life in December 2005. 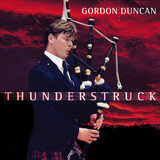 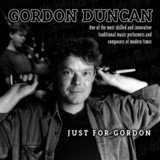 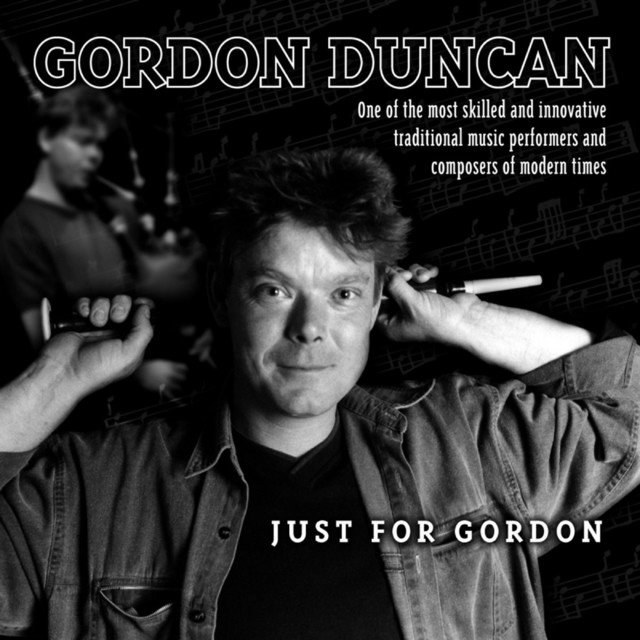 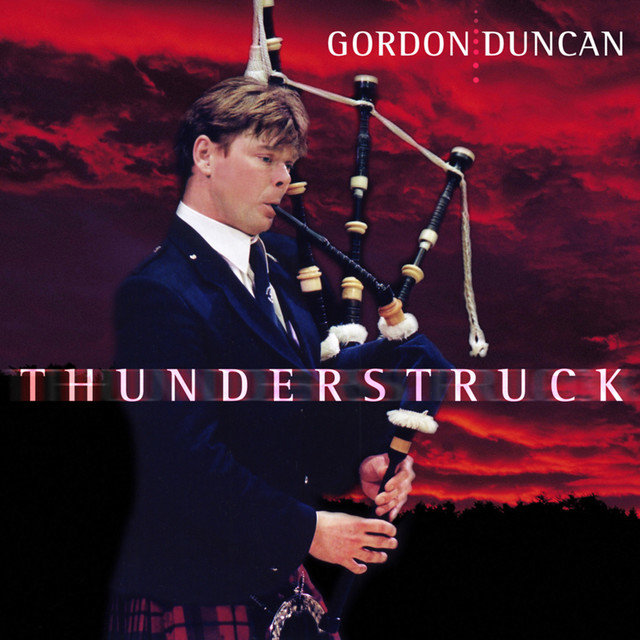 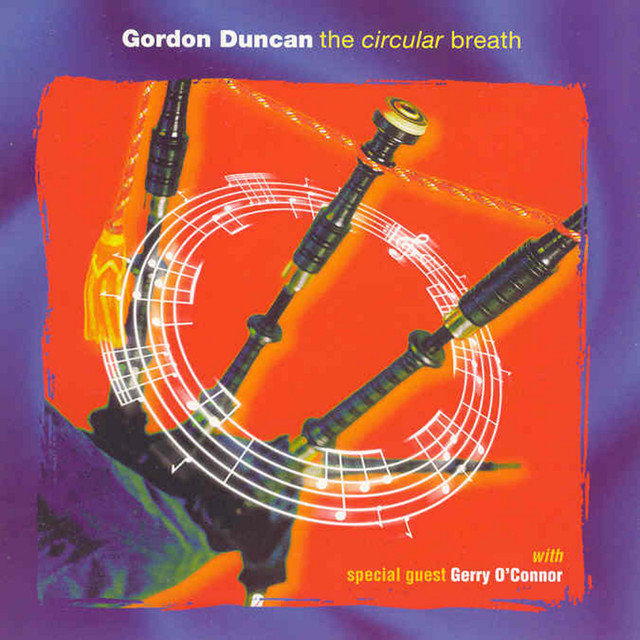 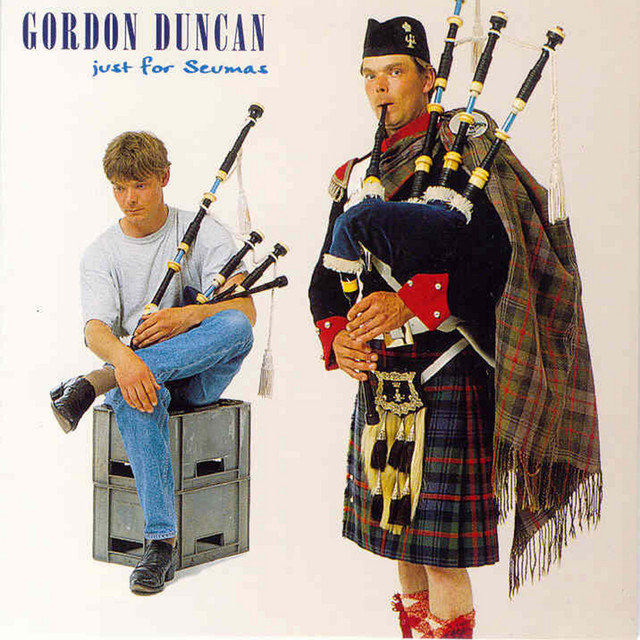 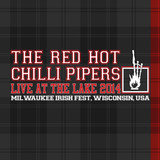 Gimme All Your Lovin' 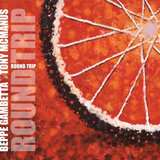