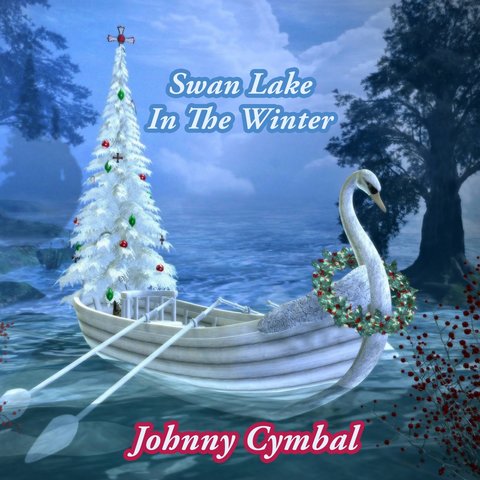 Johnny Cymbal recorded under as many names as Sybil had personalities. He was born in Ochitree, Scotland, on February 3, 1945, but his parents moved to Goderich, Ontario, then Cleveland, OH. He started singing at 13, taught himself the guitar, and later wore an assortment of musical hats: singer/songwriter, producer, and musical director, among others. At 17, MGM Records signed Cymbal and shuttled him to Nashville, where he cut two singles that flopped, ending the brief association. Managed by Jack Gale, Cymbal cut more singles for different labels, almost having an unexpected hit from a demo entitled "Bachelor Man." He did score in 1963 on Kapp Records with "Mr. Bass Man," which featured Ronnie Bright (Valentines, Cadillacs) responding in bass to Cymbal's high-pitched questions. The follow-up, "Teenage Heaven," stalled outside Billboard's pop Top 40 at number 58. He switched labels, but nothing clicked at DCP, Columbia, Musicor, or Amaret, but you can't say he didn't try or get opportunities. Labels gave Cymbal shots because he hit once and could write and produce (if necessary); five tool recording artists were rare in the '60s. Labels began using his skills on other artists, but Cymbal still sought the limelight and began recording under various pseudonyms. His Milk sides for Buddah Records didn't fly, but as Derek he had better luck. Derek, Cymbal's brother, played in his band, but the recording voice was Johnny's. As Derek, Johnny cut "Cinnamon" on Bang Records and watched it soar to number 11, eclipsing the success of "Mr. Bass Man." This was a very successful period for Cymbal; he also wrote "Mary in the Morning," for Elvis Presley and was writing for Gene Pitney, Terri Gibbs, Mae West, the Partridge Family, and others. Derek's follow-up, "Back Door Man," braked at number 59, and successors fared even worse. Johnny's brother Derek toured as Derek while he engrossed himself in studio work, but soon Derek played out. Cymbal became Taurus in 1969 on Tower Records, and later Brother John on A&M. The recordings didn't sell well and Cymbal hooked up with Peggy Clinger and waxed duets as Cymbal & Clinger. He moved to Nashville and recorded occasional singles until the late '80s. Songwriting became his most gainful occupation during these times and Cymbal's compositions regularly graced the country charts. The multi-talented artist died of a heart attack March 16, 1993, in Nashville two years before his 50th birthday. ~ Andrew Hamilton 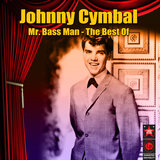 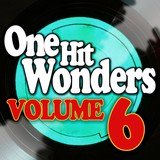 There Goes A Bad Girl 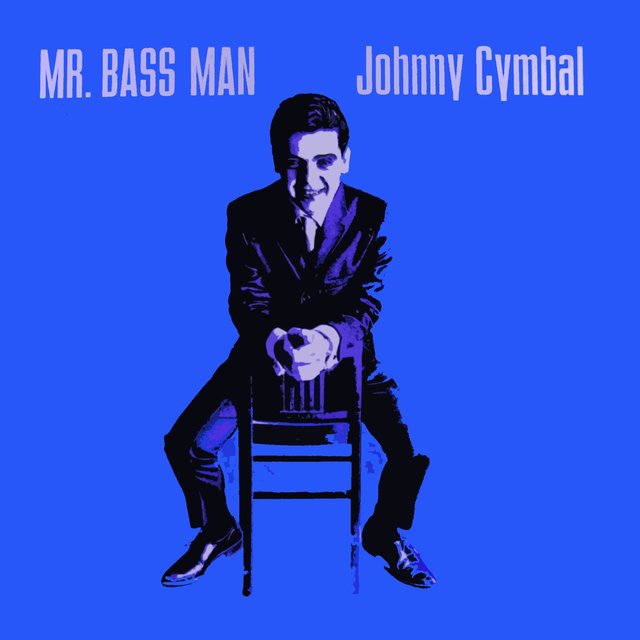 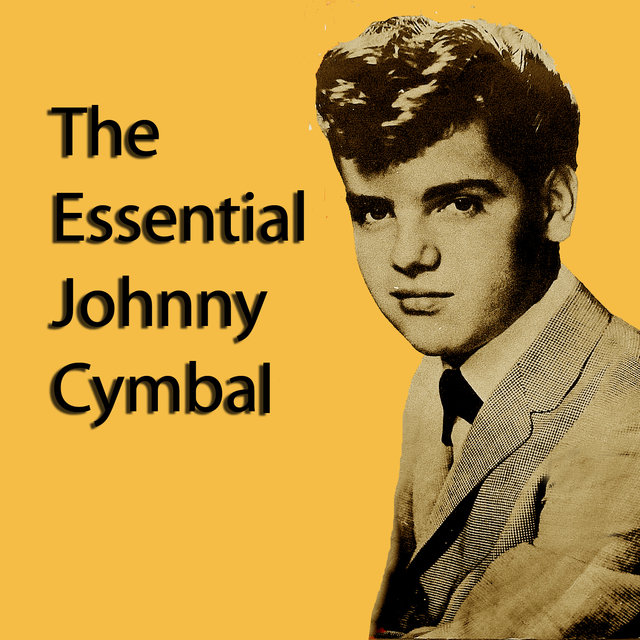 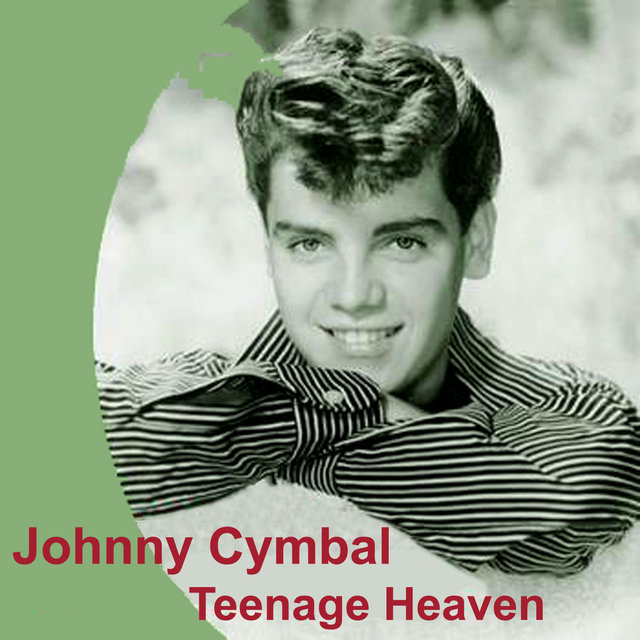 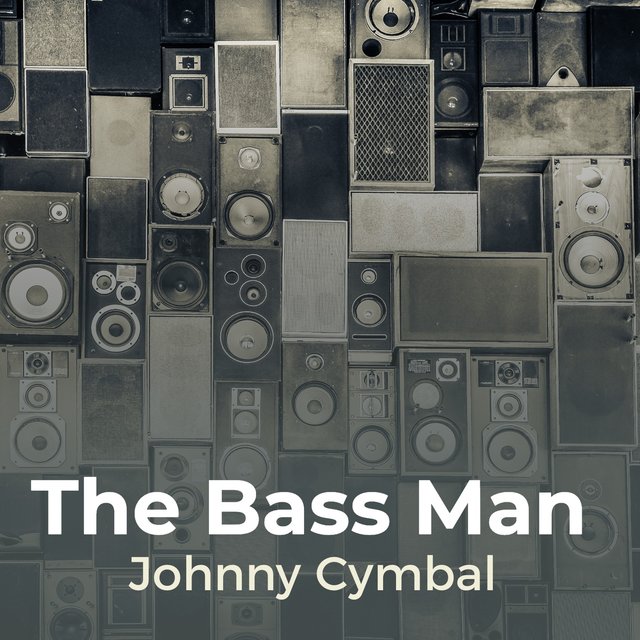 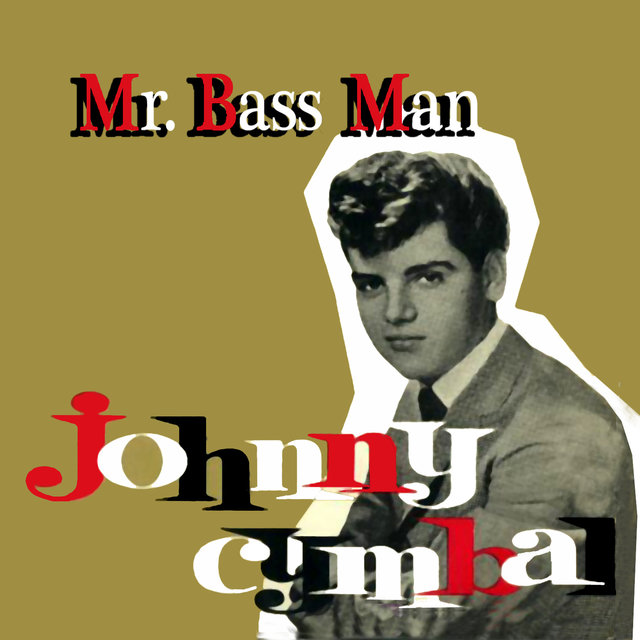 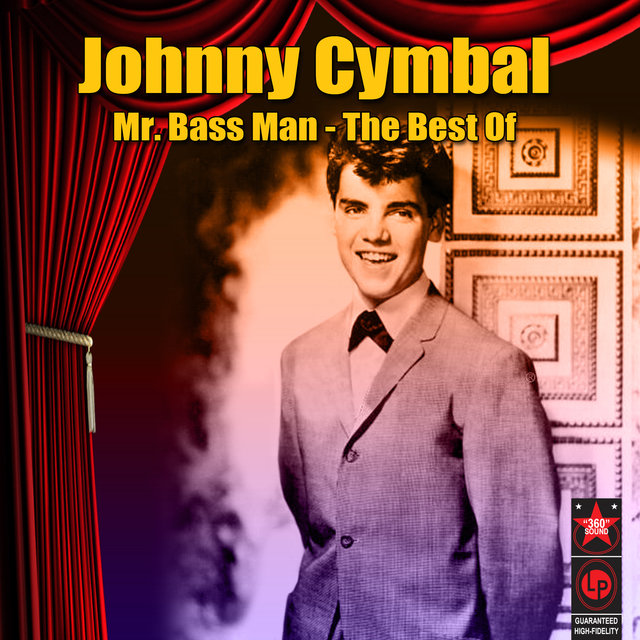 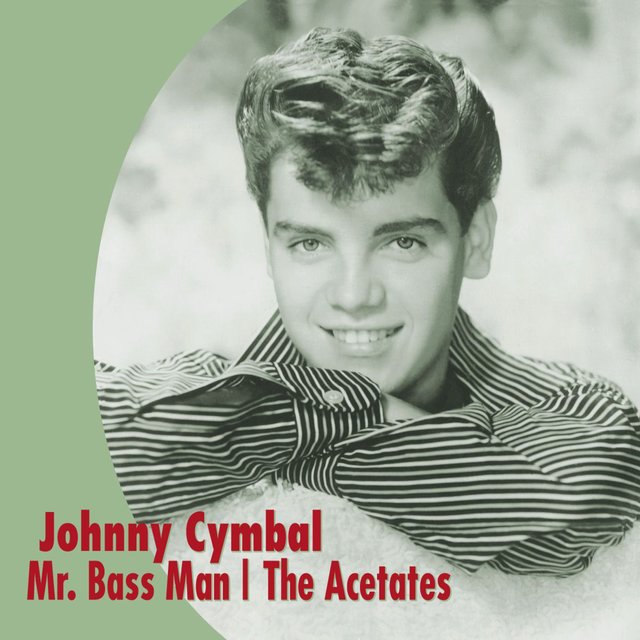 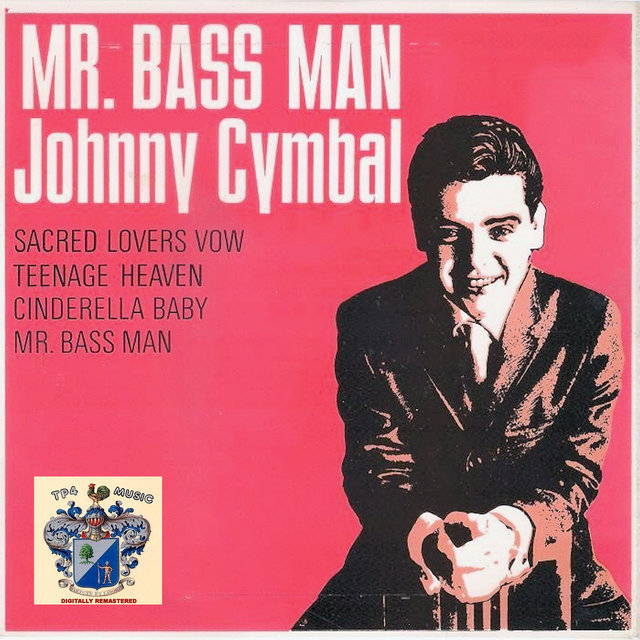 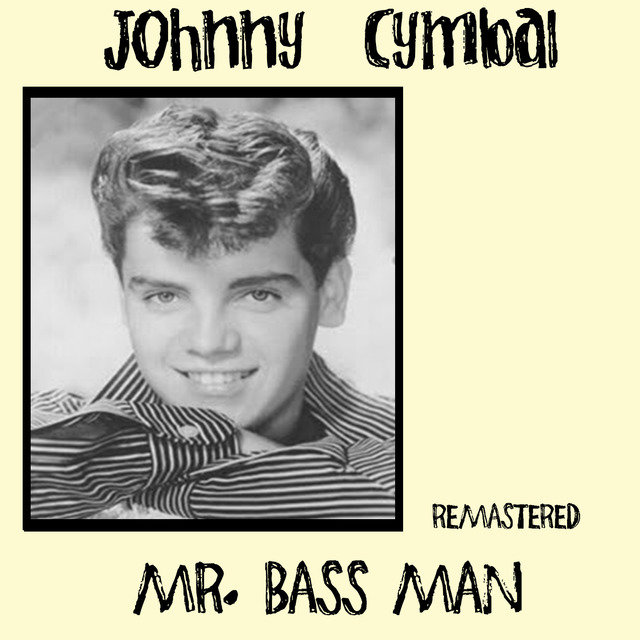 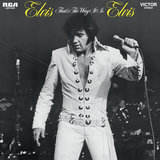 Mary In the Morning 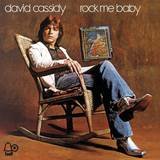 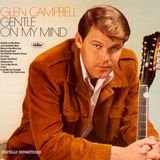 Mary In The Morning (Remastered 2001) 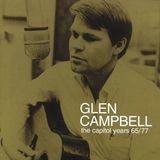 Mary In The Morning 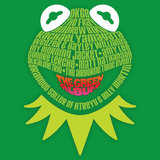