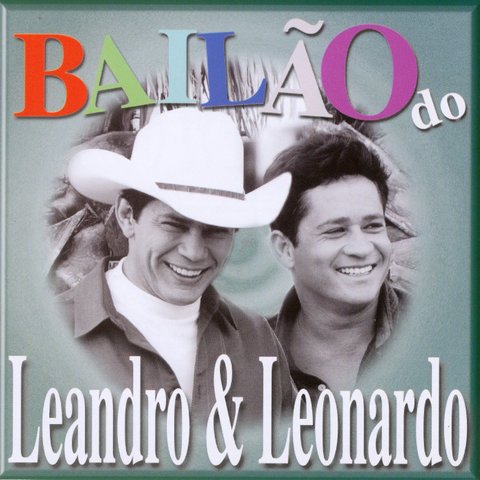 Sertaneja duo Leandro y Leonardo were comprised of brothers Luís José Costa (Leandro) and Emival Eterno Costa (Leonardo). The pair were born into a poor family, spending much of their youth working, shining shoes or whatever could be done to earn enough money to get by. Throughout their hard-knock adolescence, Emival dreamed of fame, learning all the Chitaozinho and Xororo repertoire that he could, trying to convince his brother to move with him to the city. The brothers gained a bit of musical experience, performing Beatles covers in a local group called Os Dominantes, but still nothing close to the widespread success they needed to change their trajectory in life. Their uncle Ze, who had voiced support for their career, encouraged the boys to live with him in the capital, where he arranged day jobs for them while organizing opportunities to play in the city's restaurants and bars. The Costa brothers took the stage name Leandro y Leonardo, after a local set of twins recently born.

As the duo's performance career picked up steam, they were invited to perform in neighboring cities and even make appearances on regional television. Their debut recording, self-produced and sold in the bars where they played, was released in 1984, entitled Hoje Acordei Chorando. With a little money rolling in, the pair made regular trips to the recording studios of São Paulo in hopes of landing a recording contract. Though slow in coming, Leandro y Leonardo released a second album, Contradicoes, in 1986, followed by their breakthrough project, Entre Tapas e Beijos, in 1988. From that time forward the Costa brothers enjoyed a slow and steady climb to the top of the Brazilian music market. Over the course of their recording career together, Leandro y Leonardo sold several million records, participated in a popular weekly TV show, and became the best-known sertaneja duo Brazil had yet known.

Sadly, in 1998 Leandro fell ill from cancer and died a short two months after diagnosis on June 23 of that year. The beloved recording artist was paid tribute by many of his contemporaries, leaving an enormous fan base behind him. Leonardo has continued to record in honor of his lost brother and collaborator, releasing his first record as a solo artist in 1999, entitled Tempo, and many albums in the years since. ~ Evan C. Gutierrez 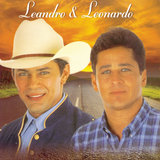 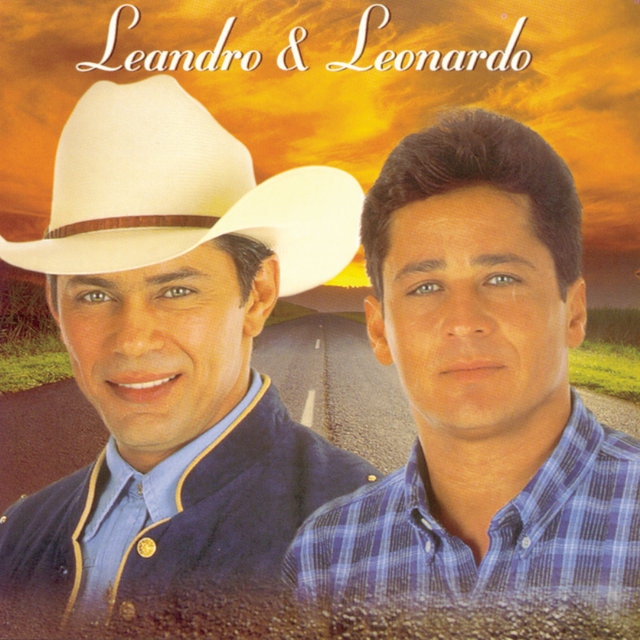 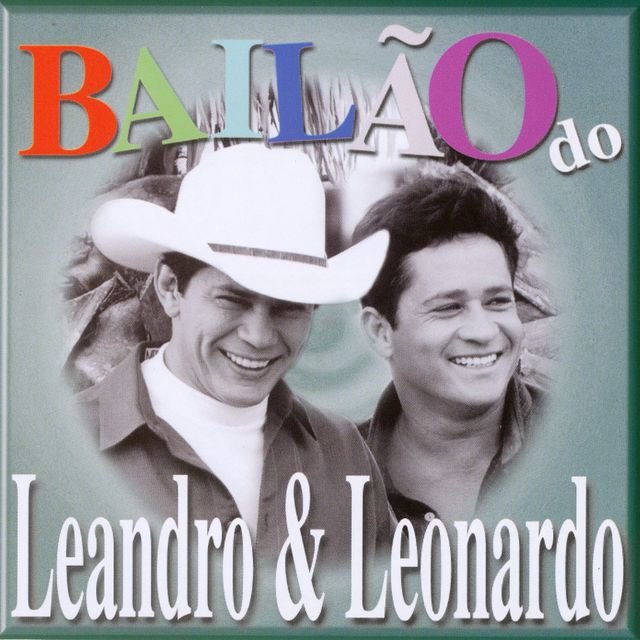 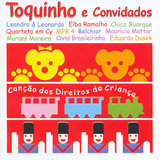