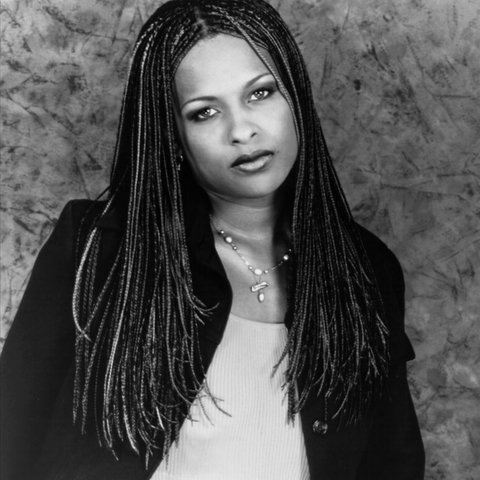 Yo-Yo (born Yolanda Whitaker) has been among the most sophisticated and unpredictable female rappers around. She doesn't take an overtly feminist tack but urges young women to show sexual restraint and use their minds as well as their bodies. Yo-Yo came out less embracing and more confrontational on You Better Ask Somebody, her 1993 album. There was little compromise in her rapping, or the record's mood. Where before she'd sometimes seemed conciliatory, this time she was stark and combative, particularly in her demands for respect. In 1996, she returned with Total Control; Ebony followed two years later. ~ Ron Wynn

You Can't Play with My Yo-Yo (feat. Ice Cube)

You Can't Play with My Yo-Yo

Best of the Past Hip-Hop

Out of Control (feat. Patient Picasso, Brittany B & Tyeler Reign)

Out of Control (feat. Patient Picasso, Brittany B & Tyeler Reign) 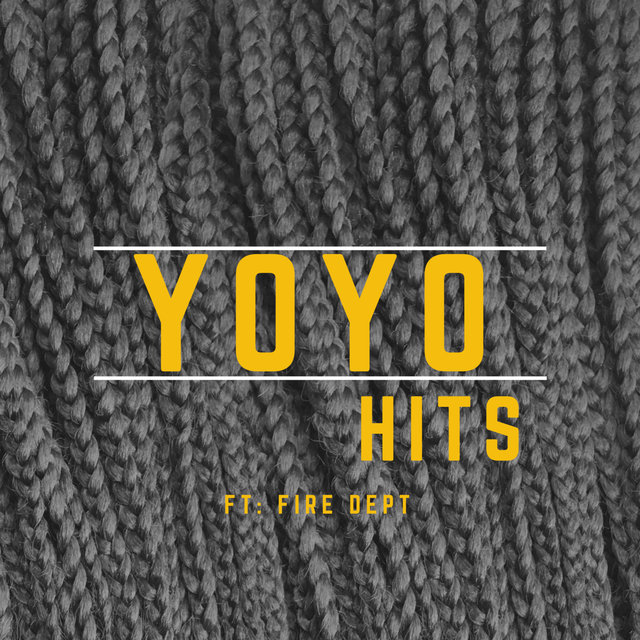 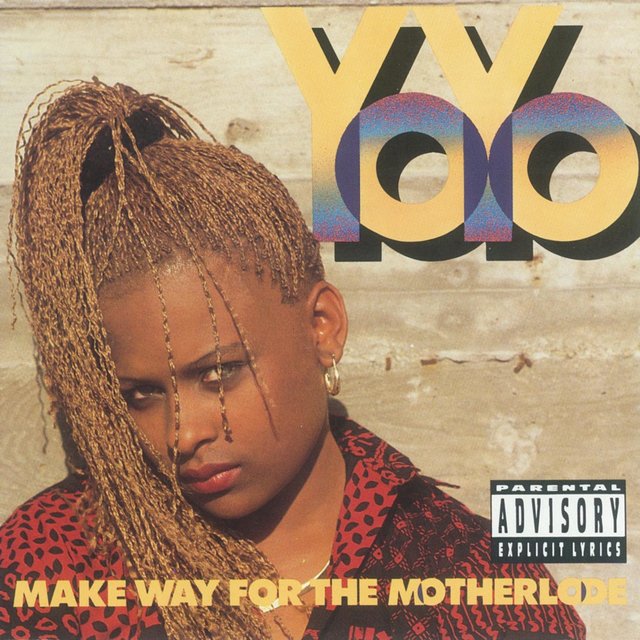 Make Way For The Motherlode
Yo-Yo 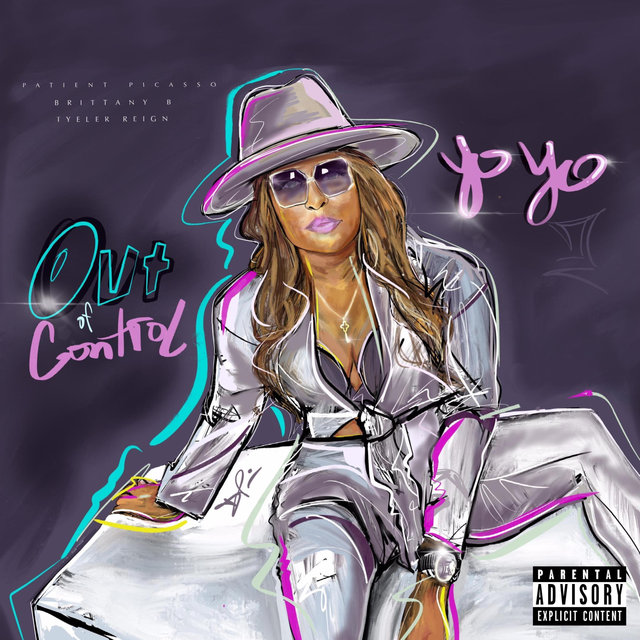 It's A Man's World

It's A Man's World