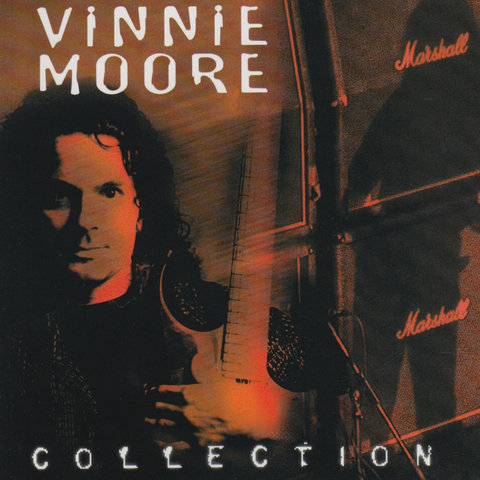 Beginning his career at the tender age of 12, Moore played clubs and bars until Shrapnel big wig Mike Varney discovered him through a magazine article. His connection with Varney led to a Pepsi commercial in 1985, which gave him enough recognition to record his first solo album, Minds Eye. His debut led to several awards from guitar magazines and sold over 100,000 copies, bringing him directly into the spotlight of the guitar world.

The virtuoso craze of the late eighties led to more well received releases on Shrapnel, and soon he began to perform with other bands in the hard rock scene. He joined Alice Cooper's band for a tour and the Hey Stoopid album, and released two very popular instructional videos on playing guitar.

He secured a tour with Rush for his solo material, then turned around and had a guitar clinic tour that spanned several continents. His dedication to teaching his craft has brought him much praise in musician's circles. Although the nineties saw a decline in the popularity of solo guitar music, Moore survived the downward trend due to his popular guitar clinics and quality guitar playing.

Standing tall with fellow guitar heroes Al DiMeola and Joe Satriani, Vinnie Moore has enjoyed a successful working relationship with Shrapnel records that has continued past the nineties into the next century. Despite never cracking the mainstream, Moore still has enjoyed a long and creatively satisfying career in the world of instrumental guitar. ~ Bradley Torreano

Subdivisions: A Tribute To Rush 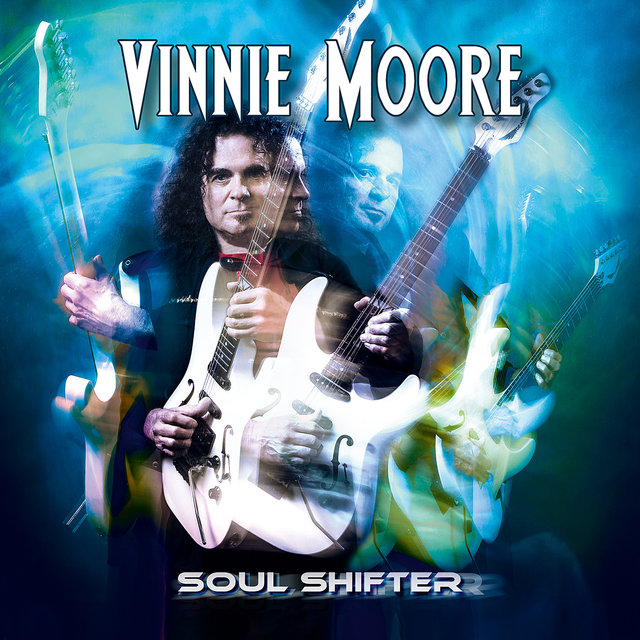 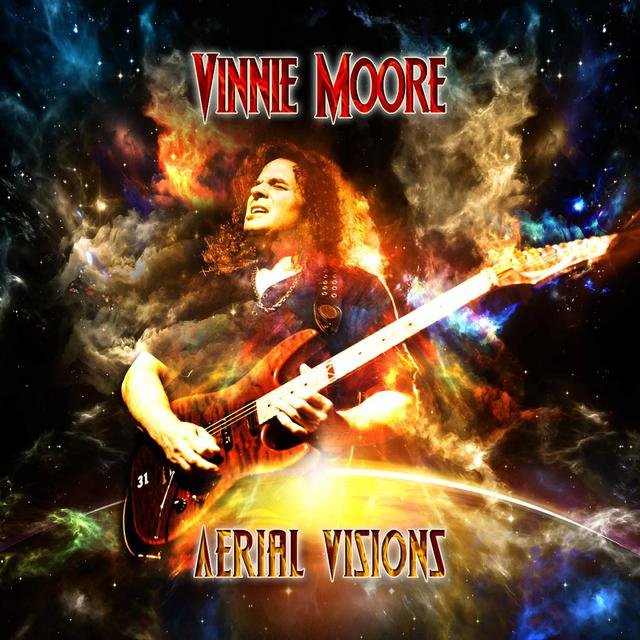 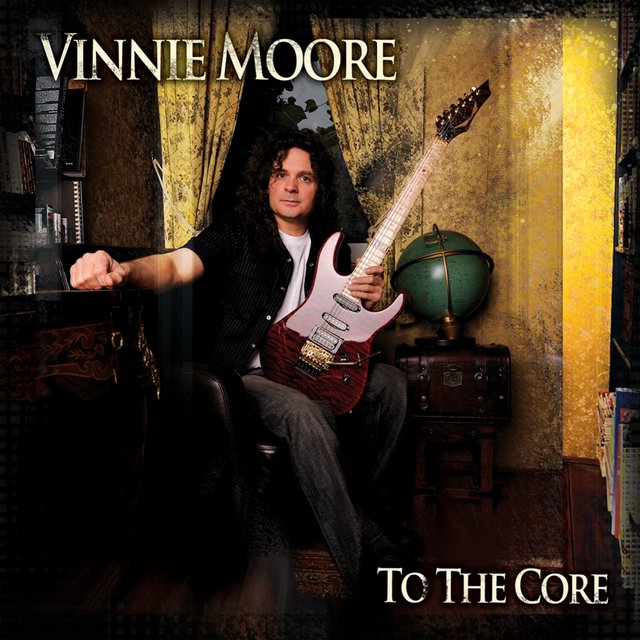 To the Core
Vinnie Moore 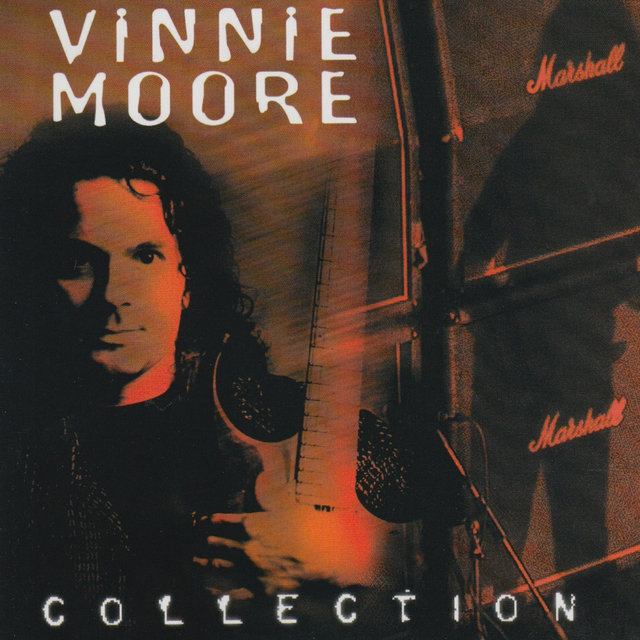 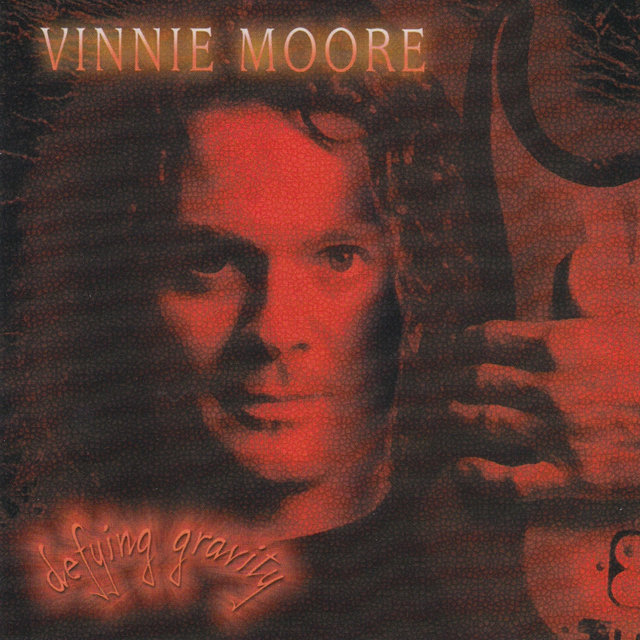 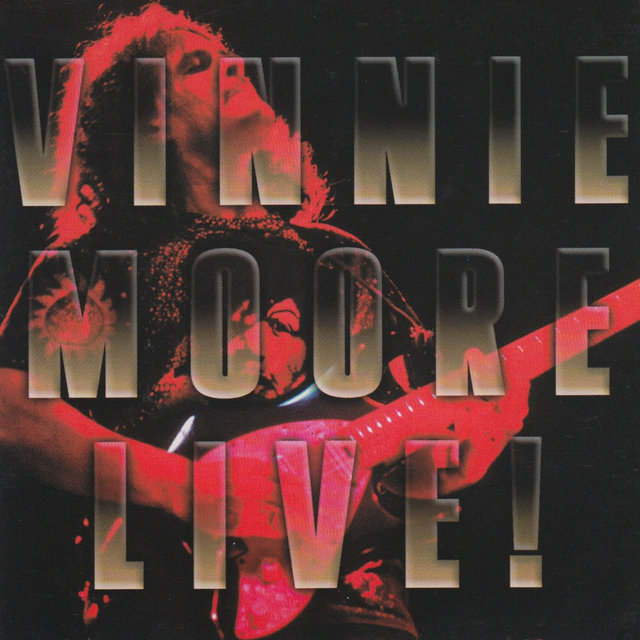 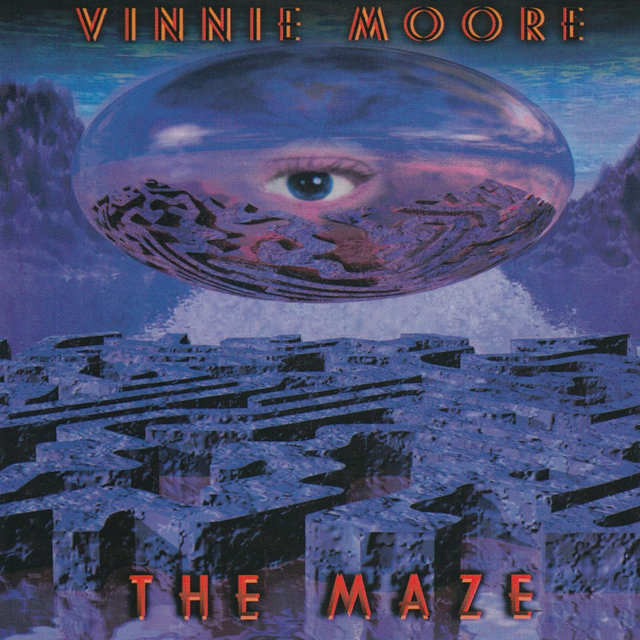 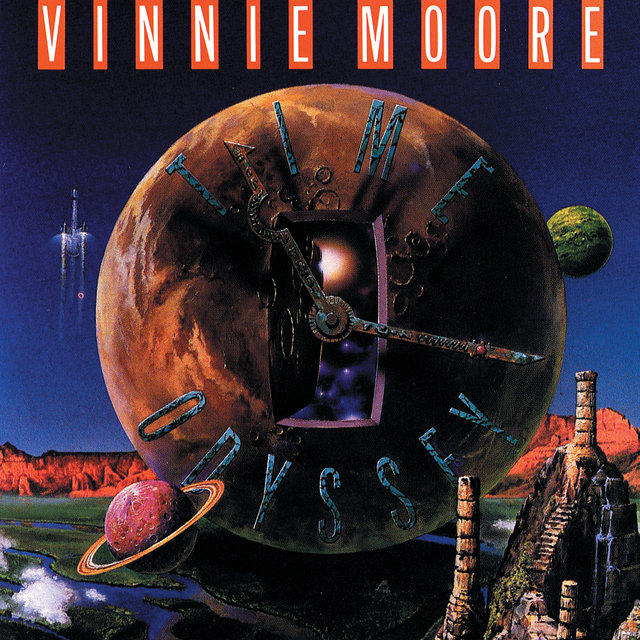 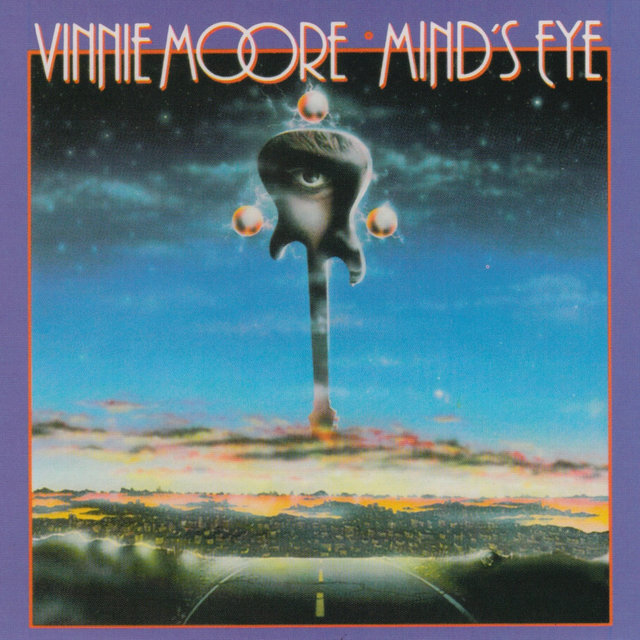 April Sky (Air On A G String And Piano Concerto No. 5)