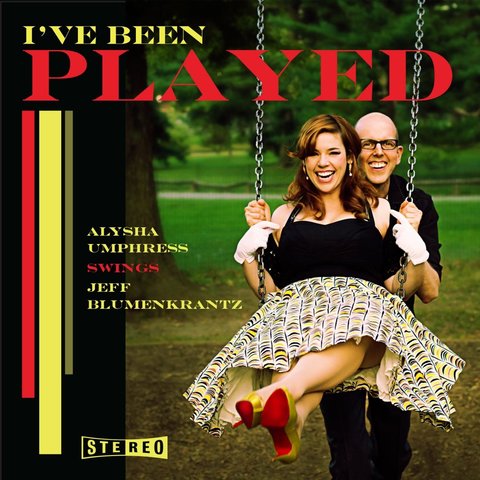 Vocalist/actress Alysha Umphress is a vibrant Broadway performer whose own music touches upon jazz standards and cabaret. A native of Concord, California, Umphress studied at the Boston Conservatory before moving to New York City. She made her Broadway debut in the 2010 stage adaptation of Green Day's rock opera American Idiot. She then followed up with roles in productions of Priscilla, Queen of the Desert, On a Clear Day You Can See Forever and Bring It On: The Musical. In 2014, she began starring as Hildy in the Lyric Theatre's production of On the Town. A year later, she released her debut solo album, I've Been Played: Alysha Umphress Swings Jeff Blumenkrantz. ~ Matt Collar 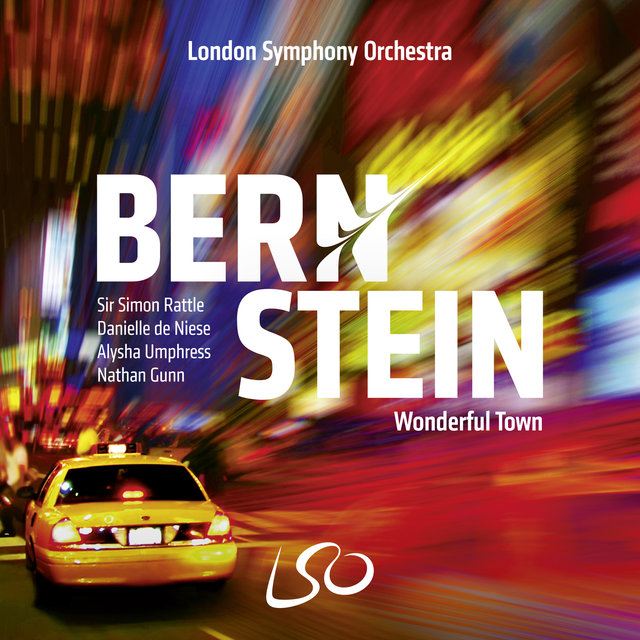 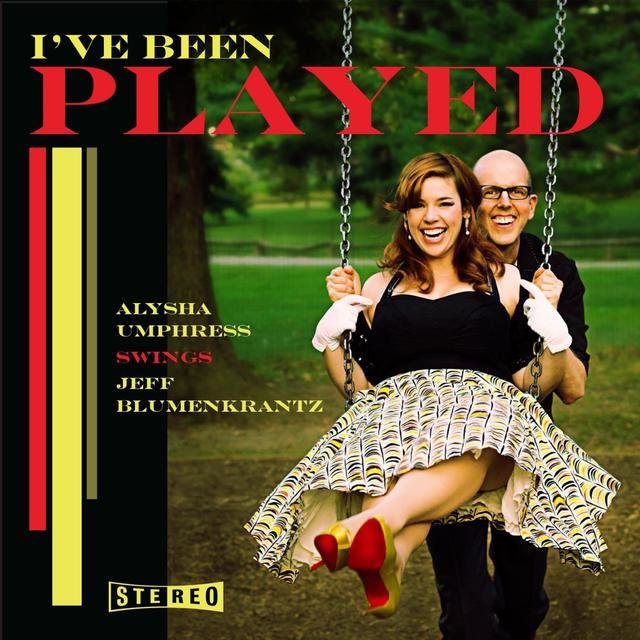 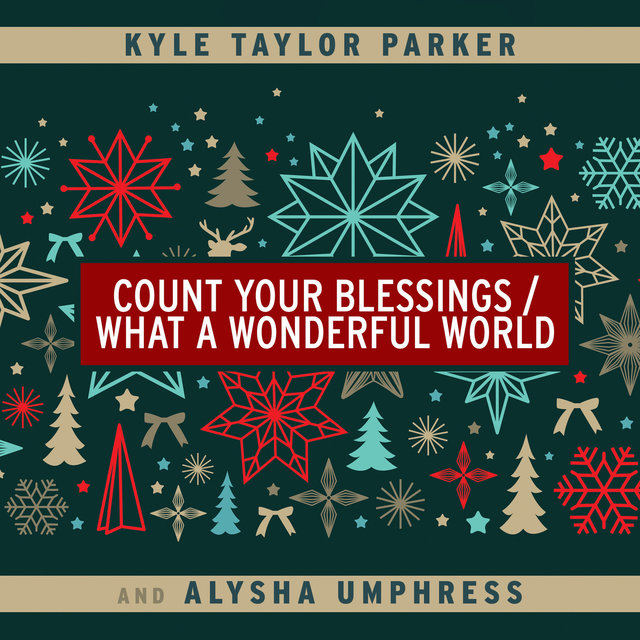 Count Your Blessings / What a Wonderful World
Kyle Taylor Parker