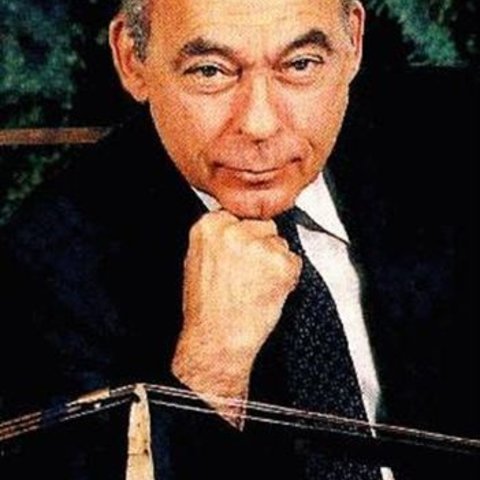 Cellist Janos Starker was born in Hungary to music-loving Russian parents. His two brothers were violinists, and he was given a cello before he was six. He made public appearances at ages six and seven. Soon he entered the Franz Liszt Academy of Music in Budapest, making his debut there at 11. He had begun teaching other children at eight, and by the time he was 12 he had five pupils. Starker regarded the experience as important to his artistic development. He found himself having to articulate phenomena that students his age rarely grasp, let alone impart to others. Starker was especially influenced by Leo Weiner, a composer who taught chamber music. He said that for more than 50 years Weiner taught every prominent Hungarian musician to learn and understand music as a language.

At 14 Starker made his professional debut playing the Dvorák concerto. He left the conservatory in 1939. After the war, when musical activities resumed, Starker became principal cellist of the Budapest Opera and the Budapest Philharmonic orchestras. Soviet Red Army forces had occupied the country, and the Communist Party was gaining dominance. Starker left the country in 1946 when relatively free travel was still possible.

He gave a successful concert in Vienna, then remained there to prepare for the Geneva Cello Competition, held in October 1946. He won only a bronze medal. "I played like a blind man," he said. "What happens to the bird who sings and doesn't know how it sings? That's what happens to child prodigies." Starker set out to rebuild his technique. He analyzed all aspects of playing, from breathing to the physics of applying muscular force to the bow and the instrument, to phrasing, bowing, and fingering. By October of the following year he had regained his confidence. He decided to stay in the West due to the deteriorating political situation in Hungary, and headed for the United States, where Hungarian musicians had important positions.

Antal Dorati, music director of the Dallas Symphony, made Starker the orchestra's principal cellist. A year later Starker accepted Fritz Reiner's invitation to become principal cellist of the Metropolitan Opera Orchestra. In 1953 Reiner began a brilliant period as music director of the Chicago Symphony, and brought Starker with him to lead the cello section. Starker remained in Chicago until 1958, becoming a U.S. citizen in 1954 and bringing his family to the country. In 1958 he resigned his Chicago position in order to pursue his solo career. In the meantime, he had already begun making important recordings, including an early set of Bach suites. Easing the transition was an offer from Indiana University School of Music to join the faculty on a two-year trial basis. Starker quickly found Bloomington a congenial base, and attracted exceptionally talented students.

Starker's stage demeanor and public persona were rather restrained and undemonstrative. The unwary draw the same mistaken conclusion that also plagued Jascha Heifetz, charging Starker with coldness and lack of emotion. Discerning critics, however, have always tended to speak of the warmth and expressiveness of his playing. Another similarity to Heifetz lies in Starker's very focused tone, with a light, narrow, and quick vibrato. He proclaimed himself happier if, after a concert, people say "What beautiful music Schubert wrote" rather than "How well Starker plays." Similarly, he considered it at least as important to turn out the next generation of fine cello teachers as the next generation of star players. 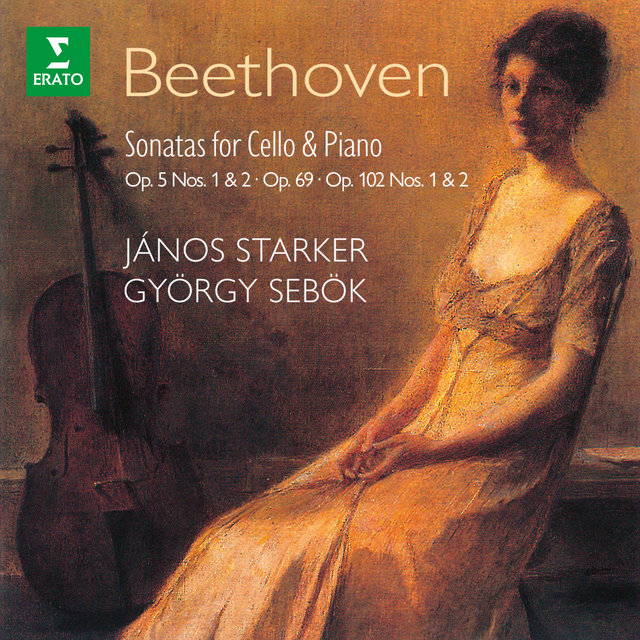 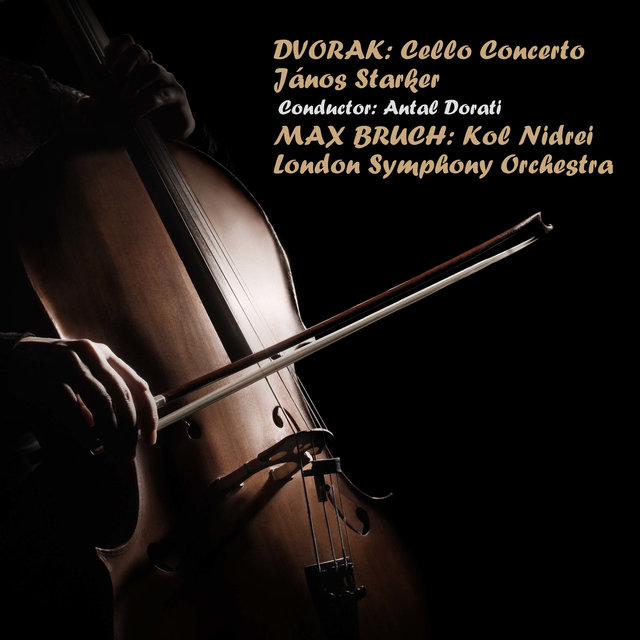 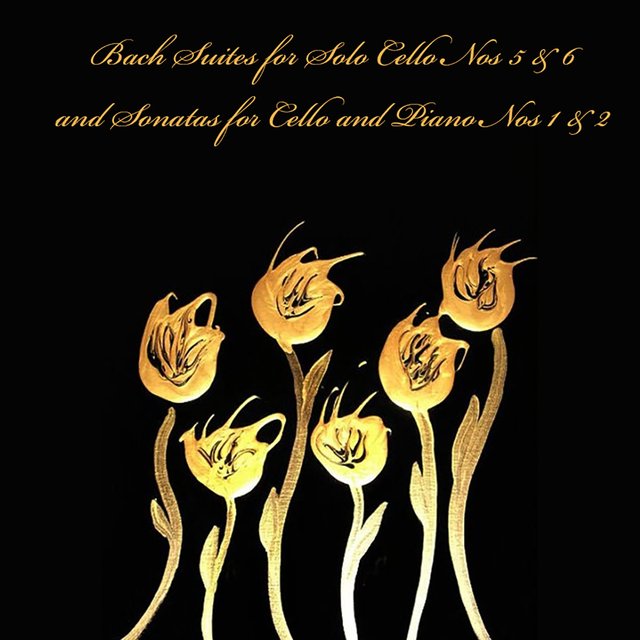 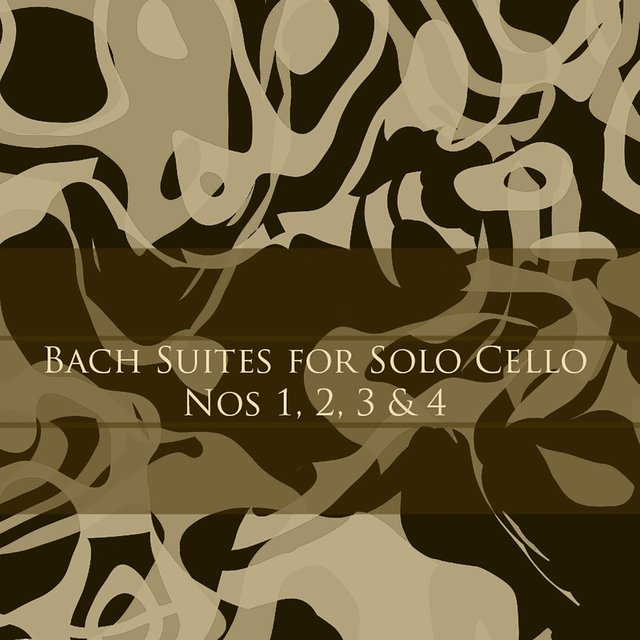 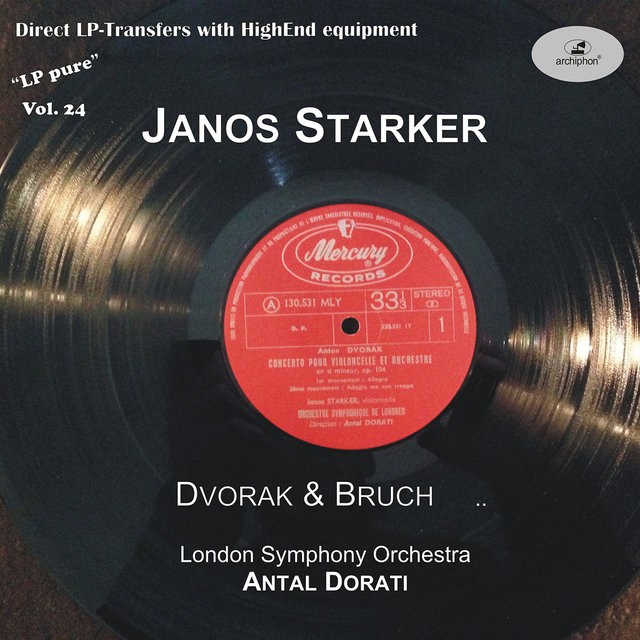 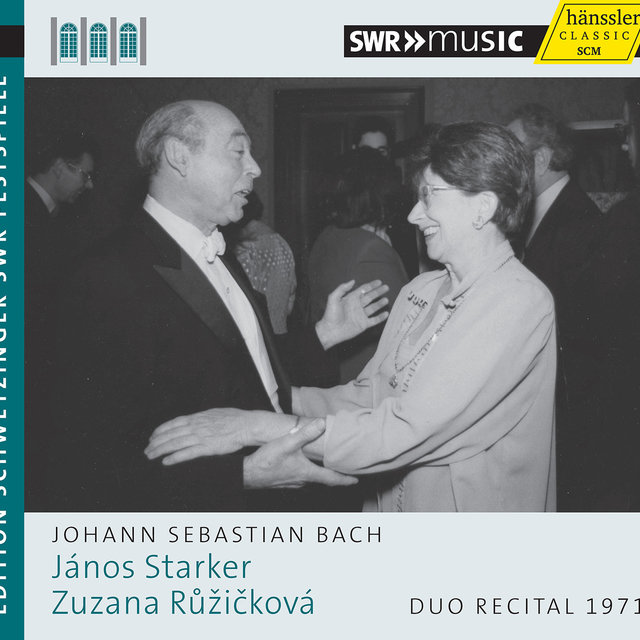 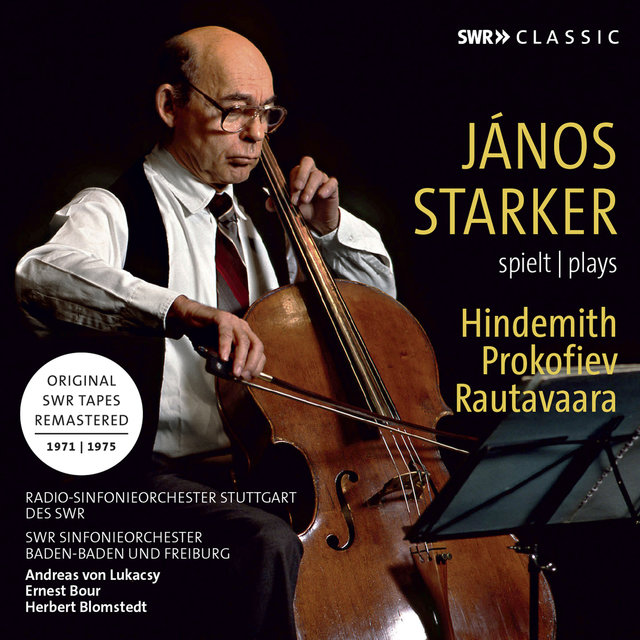 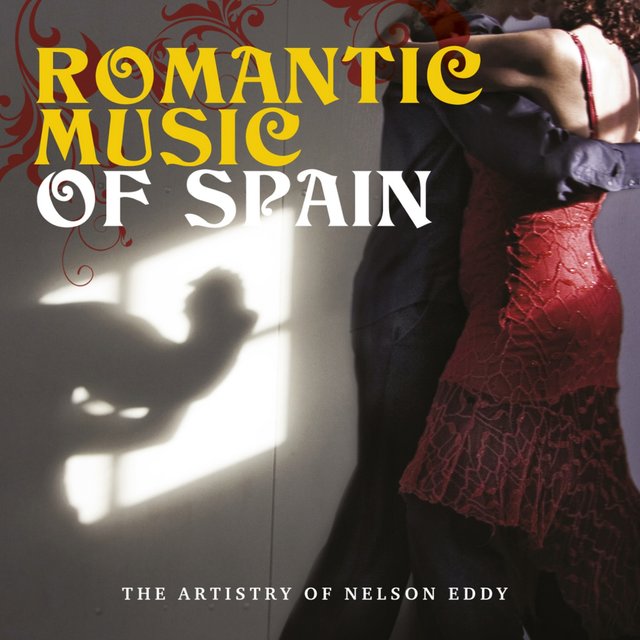 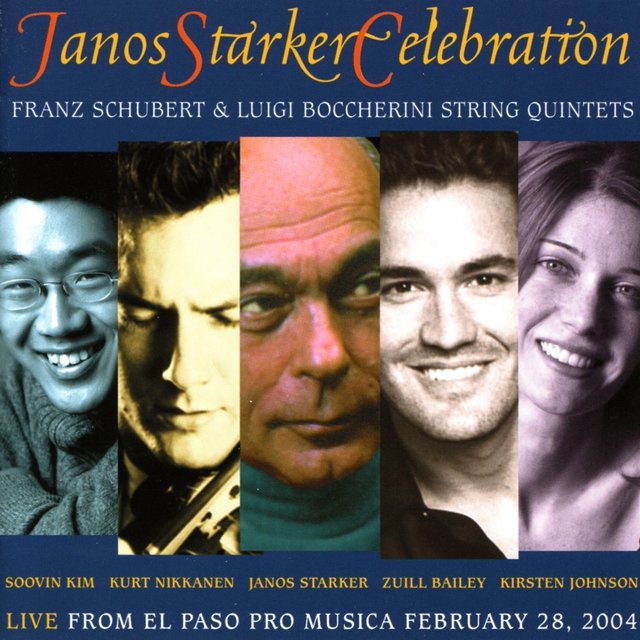 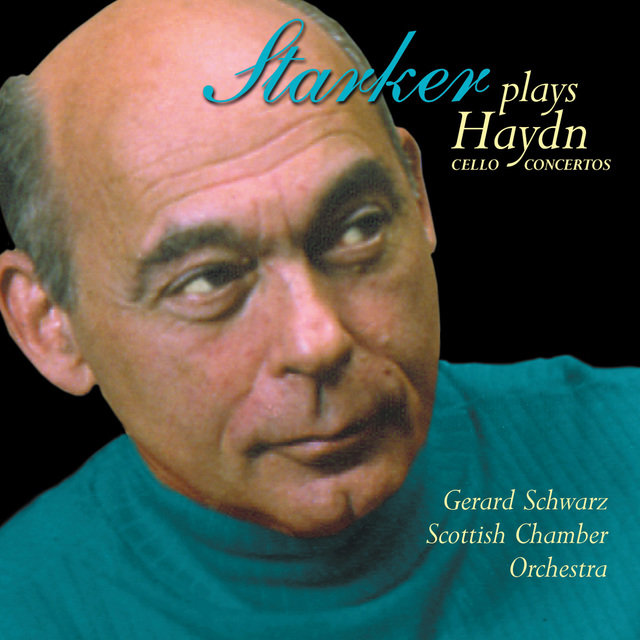 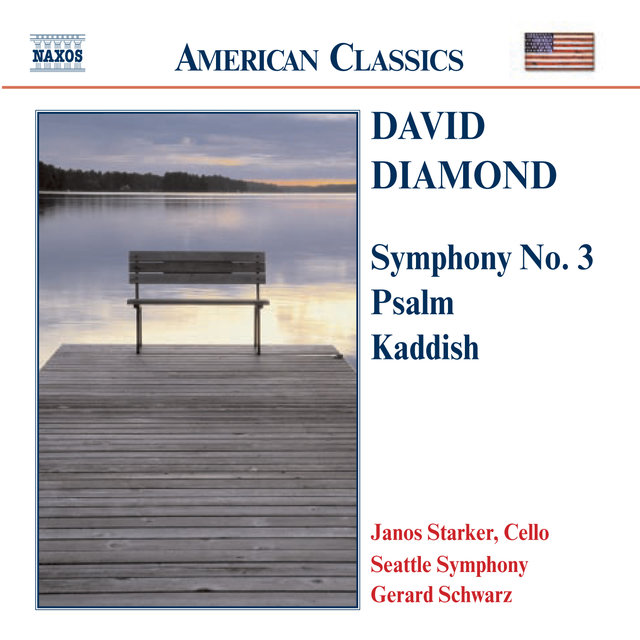 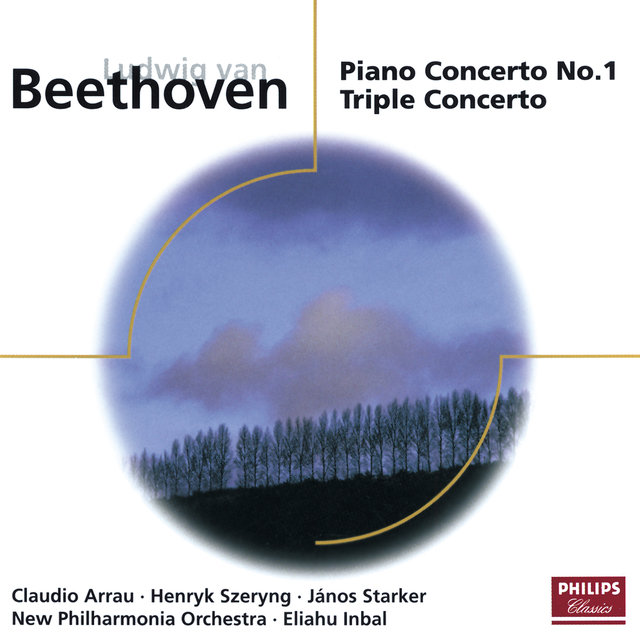 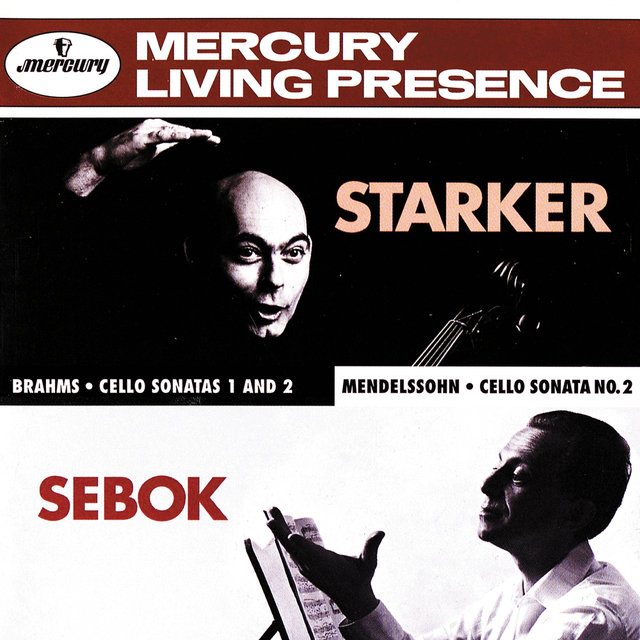 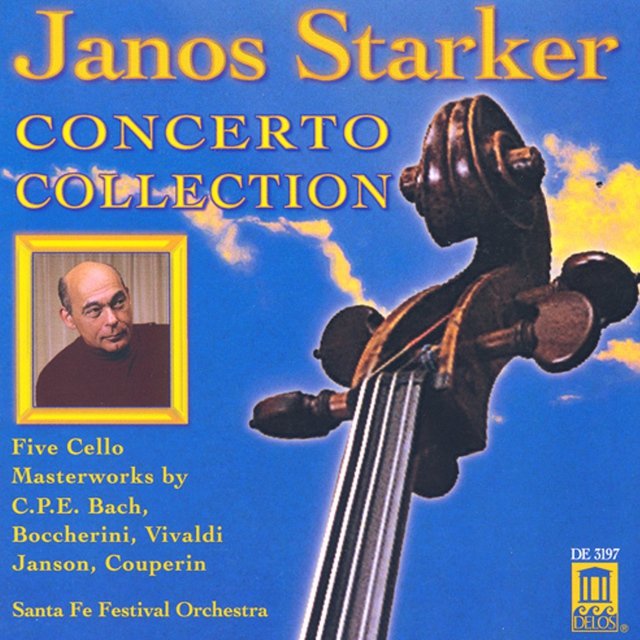 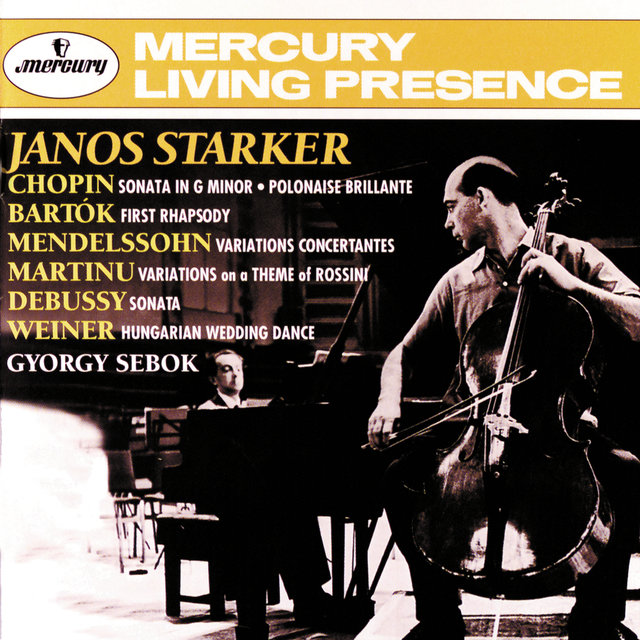 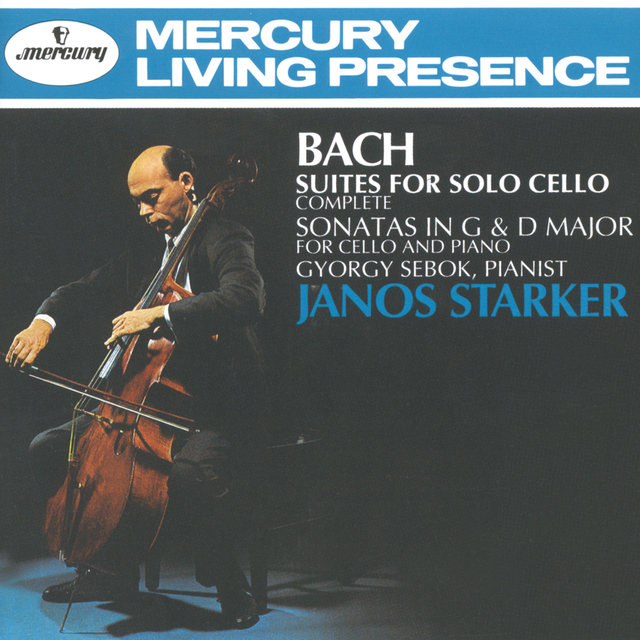 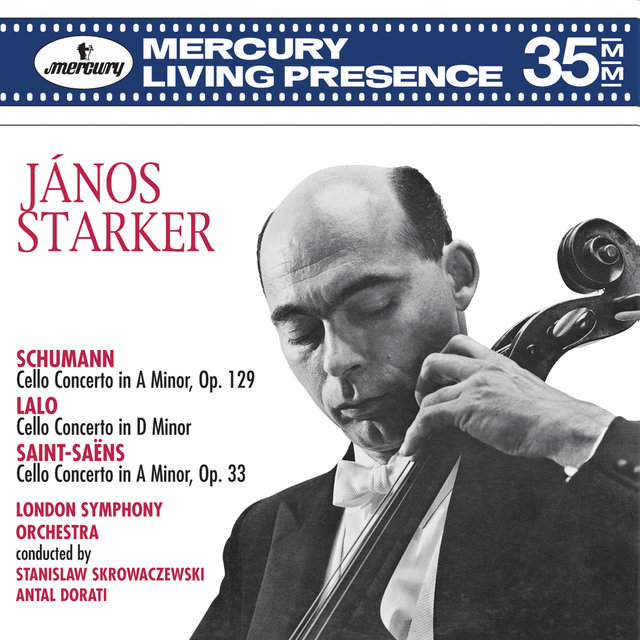 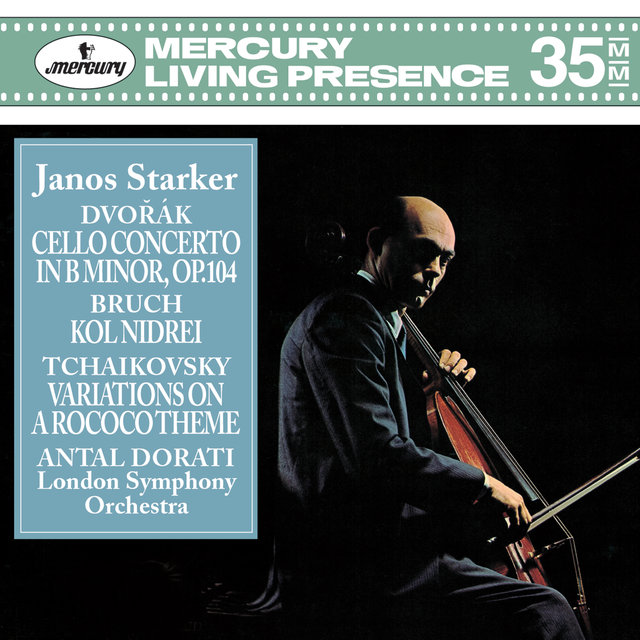 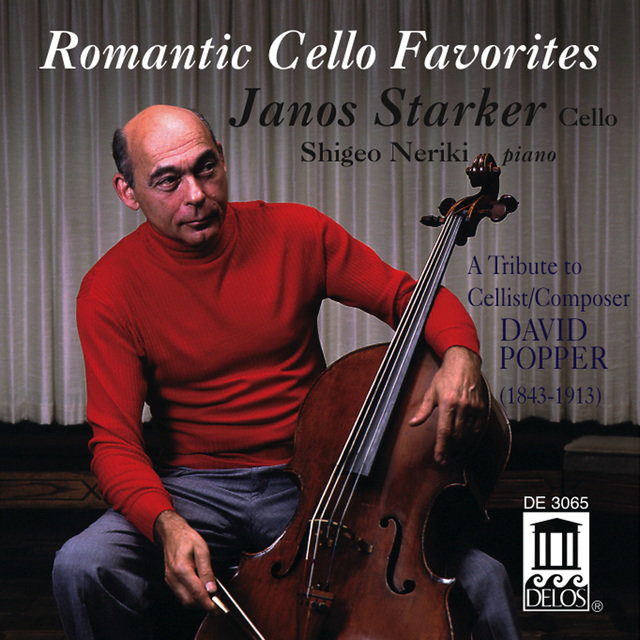 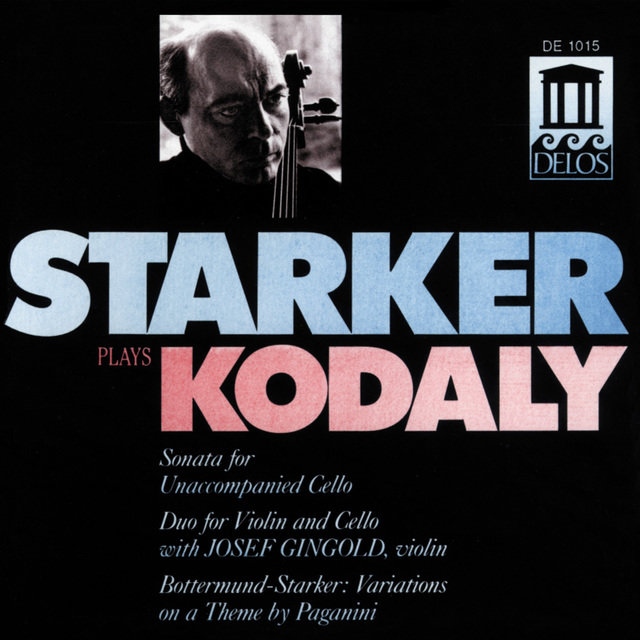