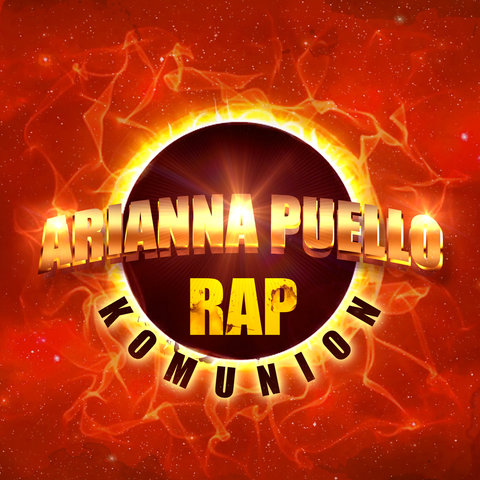 Spanish rapper Arianna Puello was born in the Dominican Republic in 1977. Her family immigrated to Spain when she was eight years old and she grew up in the Gerona area in Catalonia. In her teenage years, she developed an interest in urban culture (hip-hop, graffiti, break-dancing) and joined several local crews such as N.O. del KRIB and Discípulos del Micro. A solo artist since 1996, Puello's career took off after her collaboration with El Meswy (member of El Club de los Poetas Violentos) on "Mujer Chunga." In 1999 she released her debut album, Gancho Perfecto, almost automatically becoming a poster girl for women in Spanish rap — a rarity then and now. Puello went on to achieve broader recognition with her successive releases (La Fecha, Así lo Siento, Juana Kalamidad, 13 Razones, Kombate o Muere, Despierta), as well as dabbling as an actress in the film Mi Dulce, starring Aitana Sánchez-Gijón. she earned her first Latin Grammy nomination with 2017's Rap Komunion album. ~ Mariano Prunes 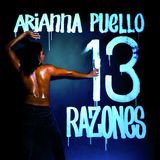 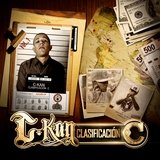 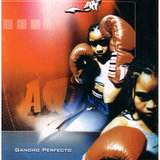 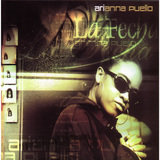 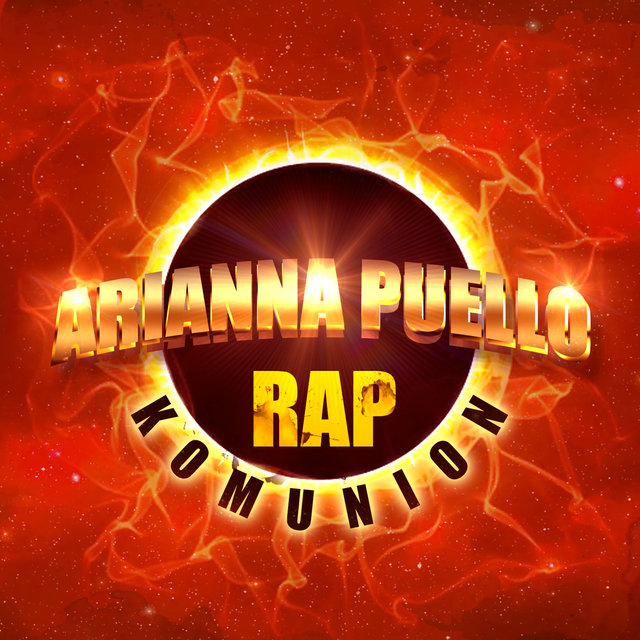 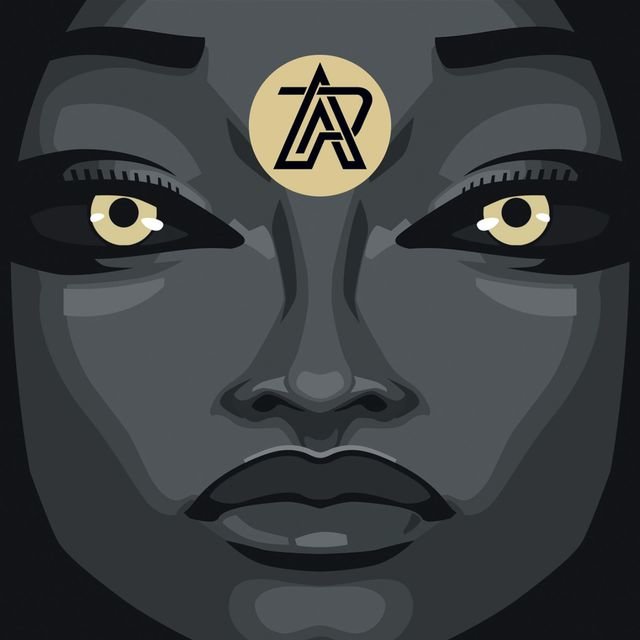 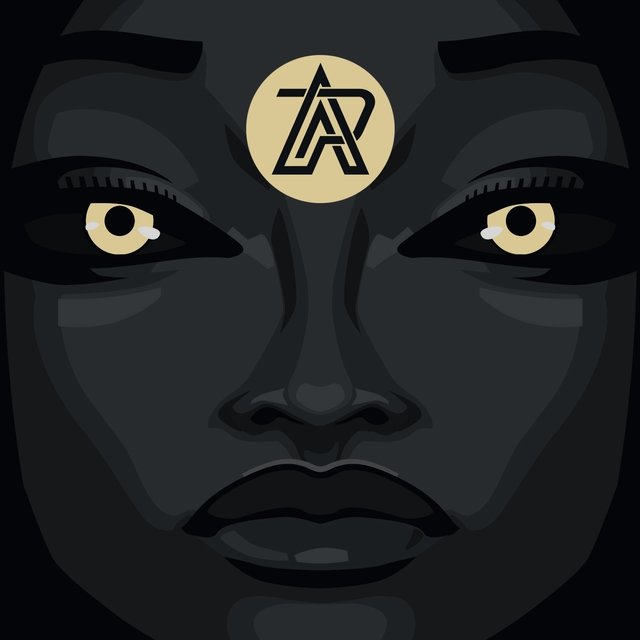 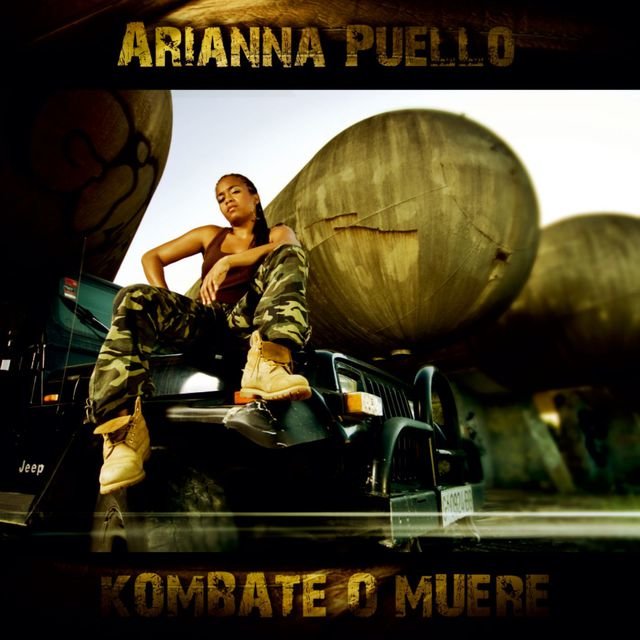 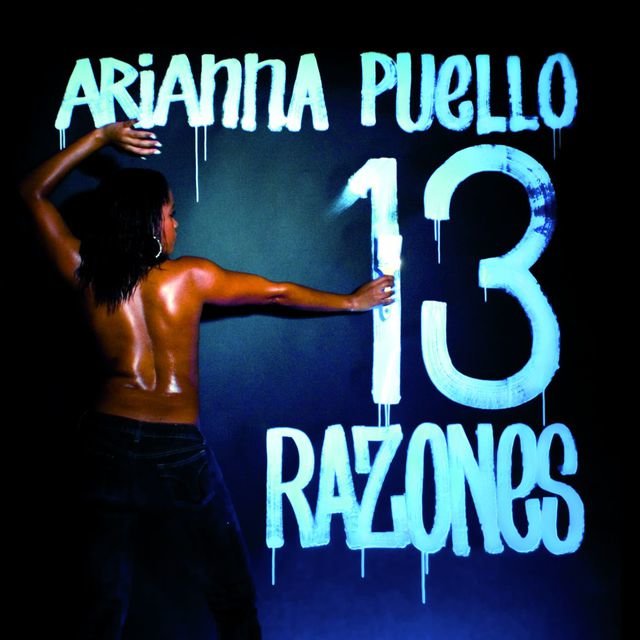 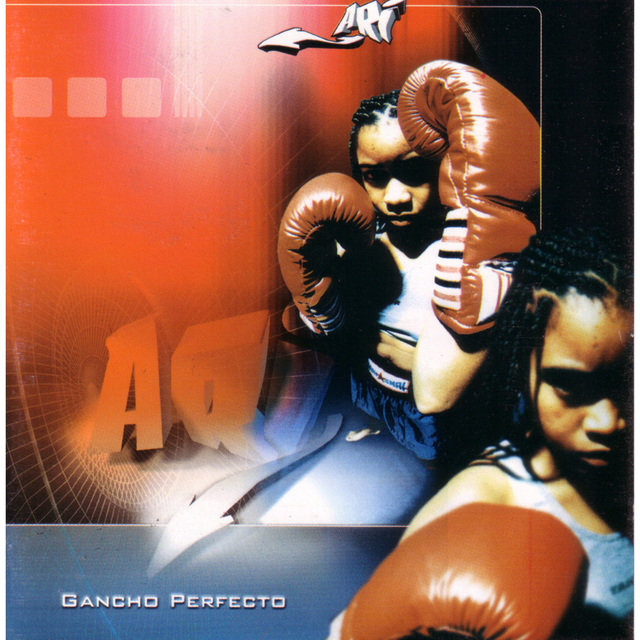 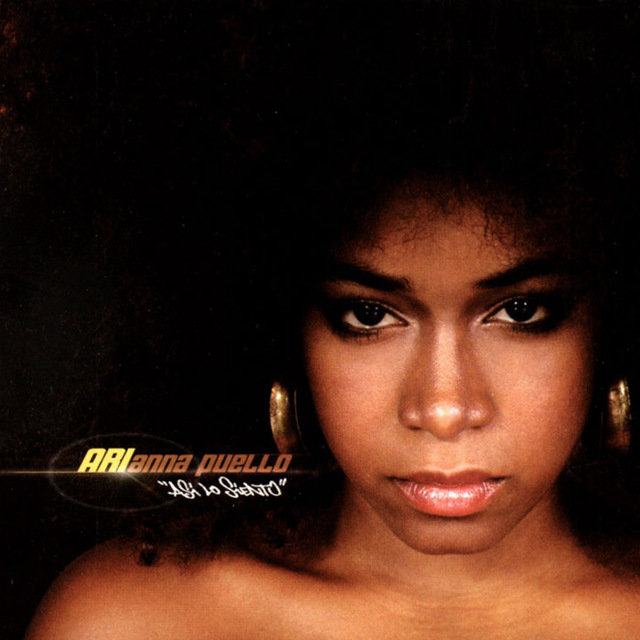 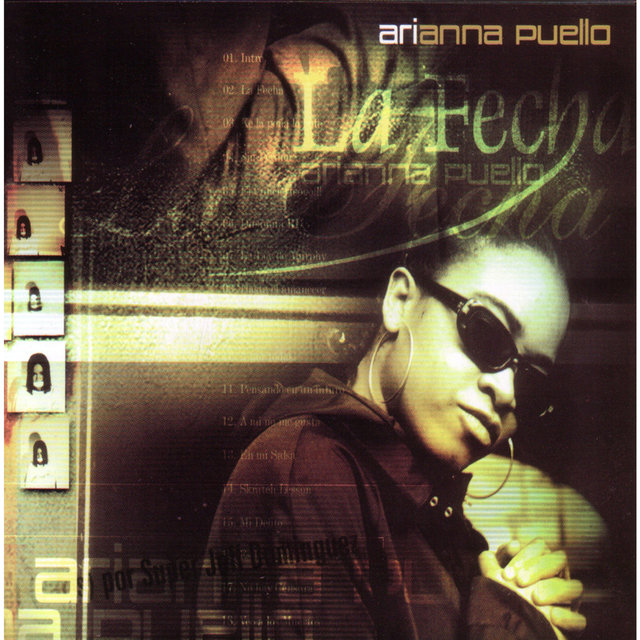 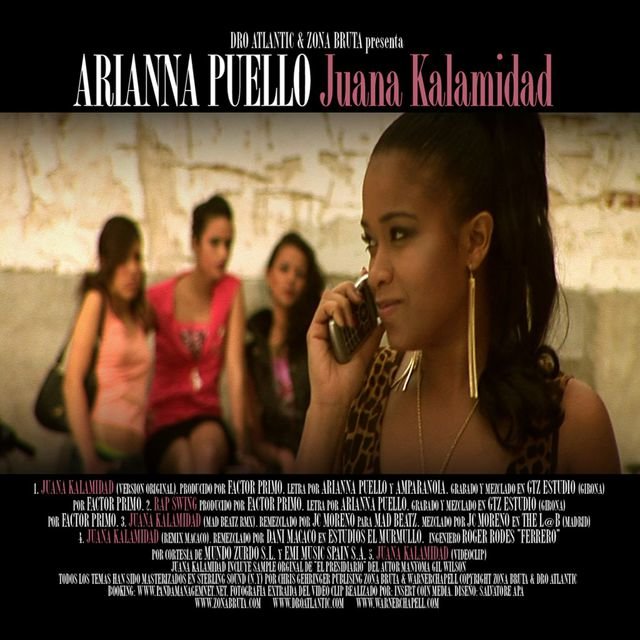 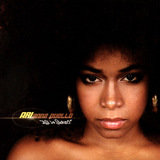