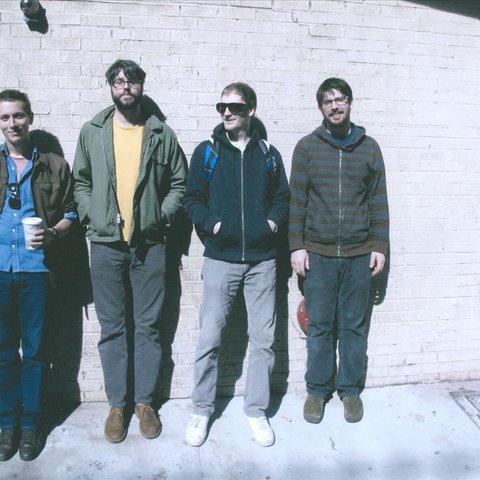 The trippy, lo-fi pop of Sore Eros is the brainchild of musician Robert Robinson, collaborator of the likes of Ariel Pink and Panda Bear. Often functioning as a band, the project's first of several CD-R releases appeared in 2003, with an official full-length debut, Second Chants, arriving in 2009. Recordings over the next decade saw an increase in recording quality without losing their basement-concocted vibe, culminating in the 2020 album Sore Eros, which featured production by the War on Drugs' Adam Granduciel.

Prior to playing with Ariel Pink's Haunted Graffiti, Gary War, Kurt Vile, and Panda Bear, Robert Robinson made experimental music on his own in Enfield, Connecticut. Bearing resemblance to a psychedelic cassette played on a broken boom box, his first self-titled Sore Eros CD-R was released on his independent label Light Dead Sea in 2003. Over the next few years, Robinson traveled around the country and collaborated with fellow lo-fi musicians before moving back to Connecticut in 2007 to assist his father, who had recently suffered a heart attack. In his downtime, as his dad made a full recovery, Robinson recorded Second Chants as a tribute to his father's second chance at life. The first collaborative effort with bandmate Adam Langellotti, the album was released in 2009 on Shdwply Records.

Sore Eros had a prolific release schedule over the next several years, issuing limited-run, small-scale albums as well as efforts like Know Touching (Shdwply/Agitated) in 2010, Just Fuzz (Blackburn Recordings) in 2011, and Jamaica Plain (Care in the Community), a 10" vinyl-only collaboration with Kurt Vile, in 2013. The full-length Say People appeared on Feeding Tube Records in 2015. That year, Robinson also released the 13-track Connecticut River under his own name on Feeding Tube. Its guests included, among others, Gary War, John Moloney, and Dan Oxenberg.

Five years in the making, 2020's Sore Eros was still dreamy and exploratory but more coherent than its predecessor. It featured the lineup of Robinson, Langellotti, Jeff Moreski, and Matt Jugenheimer, with additional performances by Vile and Oxenberg. Sore Eros was produced, engineered, and mixed by Adam Granduciel, who also played on the album. ~ Jason Lymangrover & Marcy Donelson 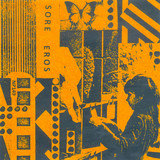 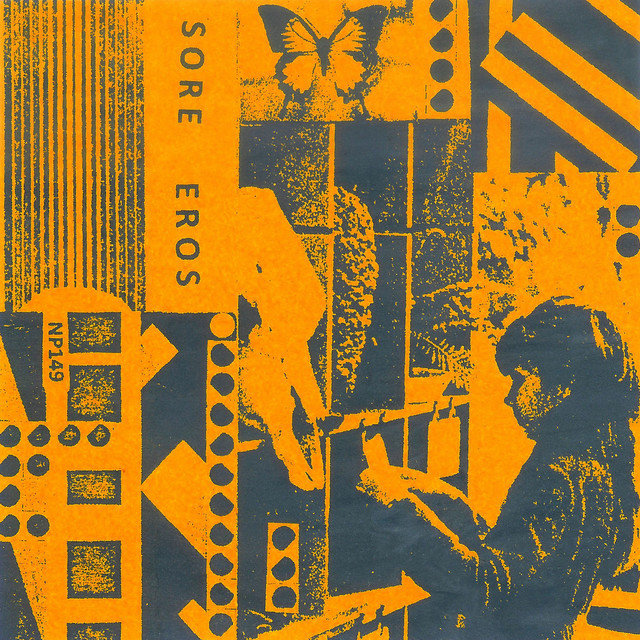 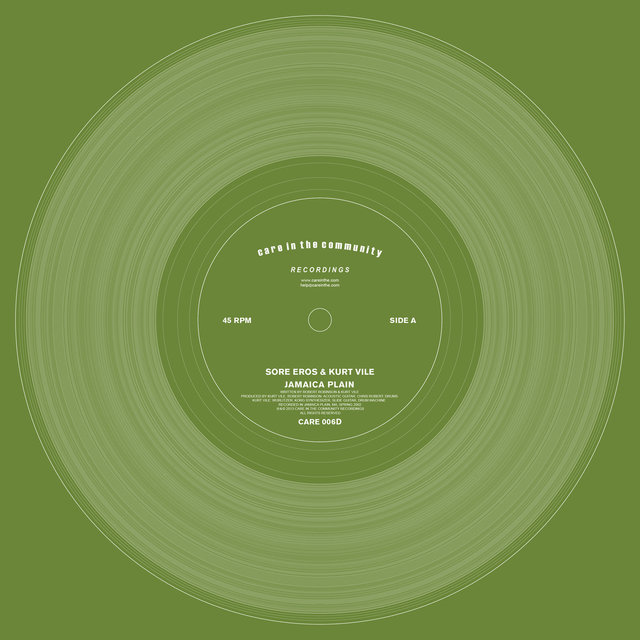