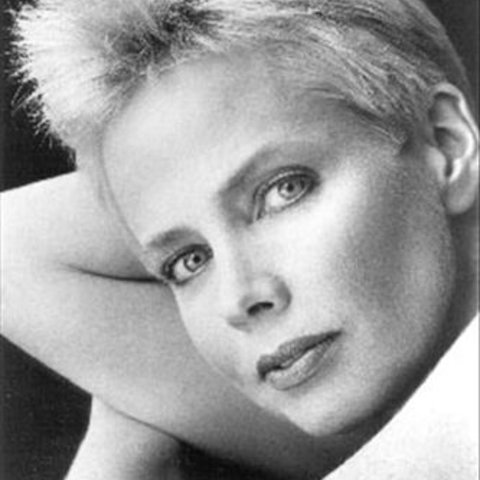 Joan Jeanrenaud has led a colorful, multi-phase career: she was cellist with the Kronos Quartet for over 20 years, appearing to acclaim at most of the major concert halls in Europe, Asia, and the Americas; since 1999 she has freelanced as a soloist and chamber player and has also arranged and composed music, most scores involving cello and electronics. Throughout her career Jeanrenaud has worked with many of the leading contemporary composers, a group that includes Cage, Glass, Riley, Piazzolla, Gorecki, Morton Feldman, Pauline Oliveros, and many others. Those familiar with the work of the Kronos Quartet are aware the group favored twentieth century and contemporary music, a propensity that Jeanrenaud was fully in sympathy with. Indeed, and Jeanrenaud has had many works written specifically for her, especially in the new century. They include Terry Riley's Bruce's Traveling Machine (2004), for solo cello, and Alvin Curran's Passing Notes (2006), for cello and percussion. Jeanrenaud made more than 30 recordings with the Kronos Quartet, most released on the Nonesuch label, and since her departure from that group she has made several highly acclaimed discs, including the Grammy-nominated 2008 effort Strange Toys, on the Talking House label. Jeanrenaud has also recorded for New Albion, New World Records, and other labels.

Joan Jeanrenaud was born near Memphis, TN, in 1956. Raised on a farm, she began playing the cello at 11. A year later she began lessons with Memphis Symphony cellist Peter Spurbeck. Jeanrenaud's advanced studies were at Indiana University Jacobs School of Music, where her teachers included Fritz Magg. Following graduation she played cello in the Tanglewood Festival Orchestra under Leonard Bernstein. She then had private studies in Switzerland with cello virtuoso Pierre Fournier.

In 1978 Jeanrenaud joined the Kronos Quartet. The group's advocacy of contemporary music did not derail them from achieving popularity and wide recognition as one of the leading string quartets before the public. Beside the numerous recordings they made, the Kronos Quartet performed in over 2,000 concerts with Jeanrenaud as cellist.

She departed the ensemble in 1999 but still occasionally performs with it. In the new century Jeanrenaud has continued working as a performer, but has also contributed much music of her own to the cello repertory. She wrote the score, and performed the music, for the March 2007 San Francisco premiere of Humansville, a production of the Joe Goode Performance Group, a prominent dance theater company. 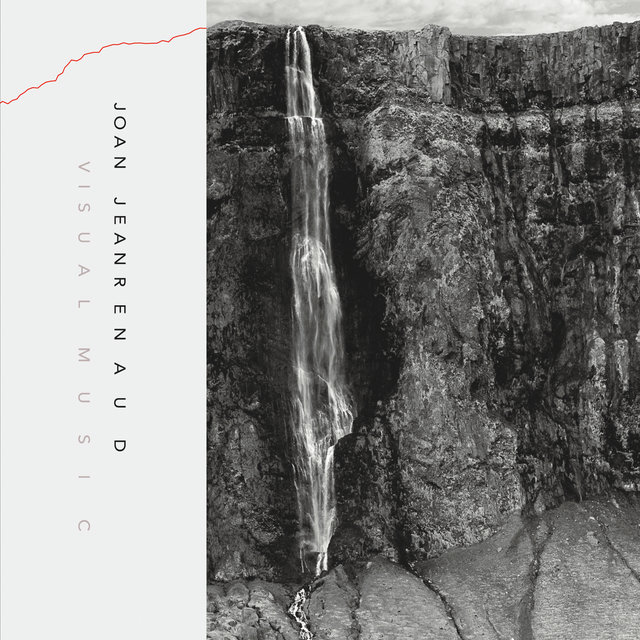 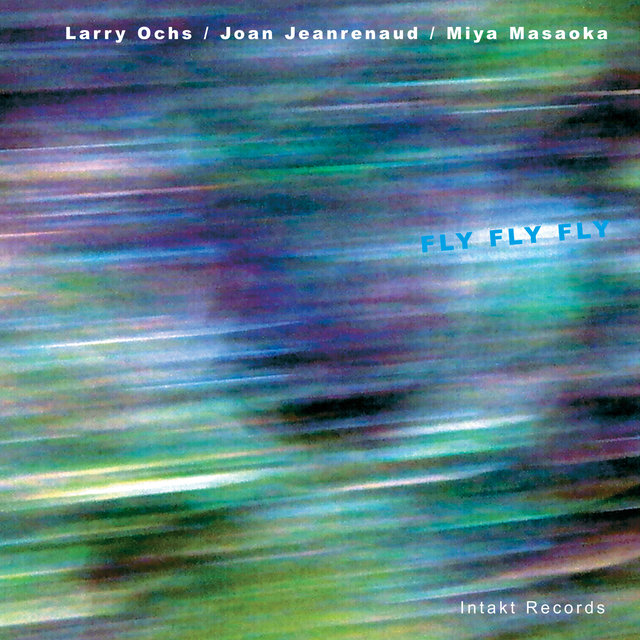 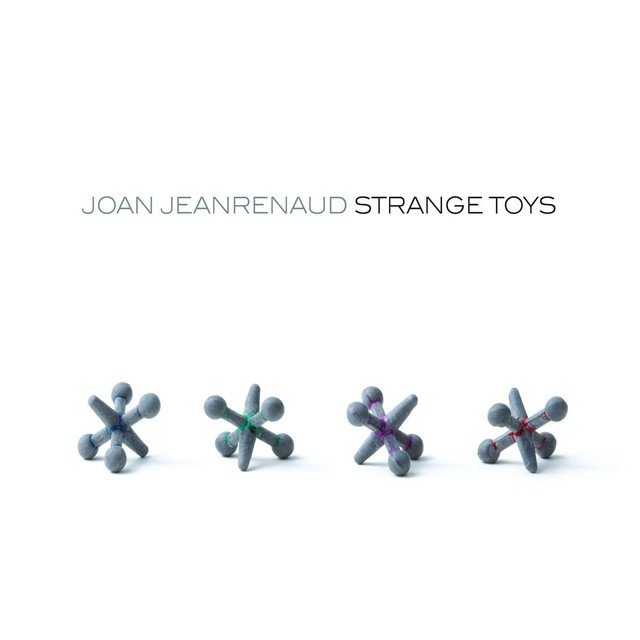 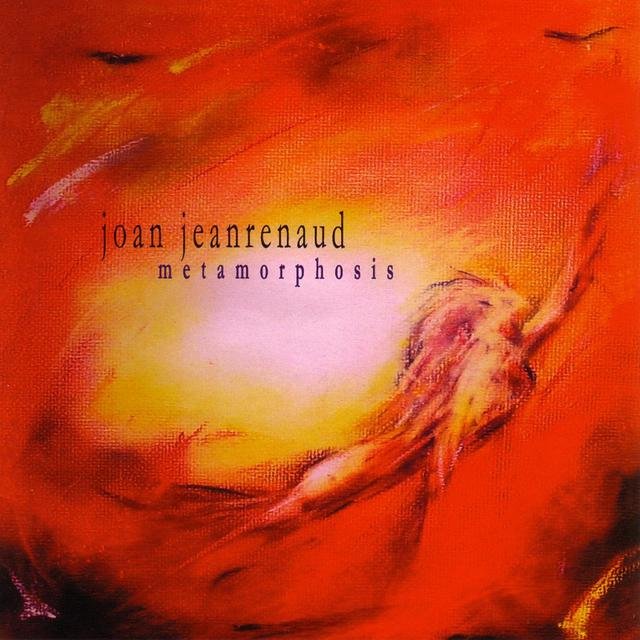 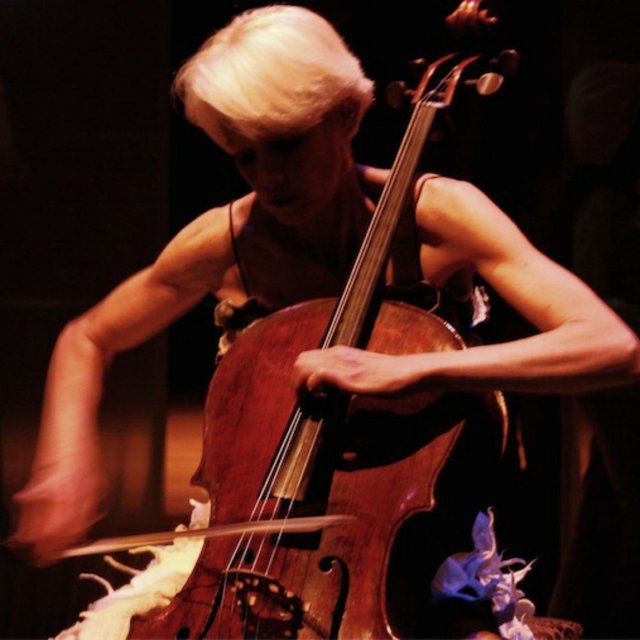