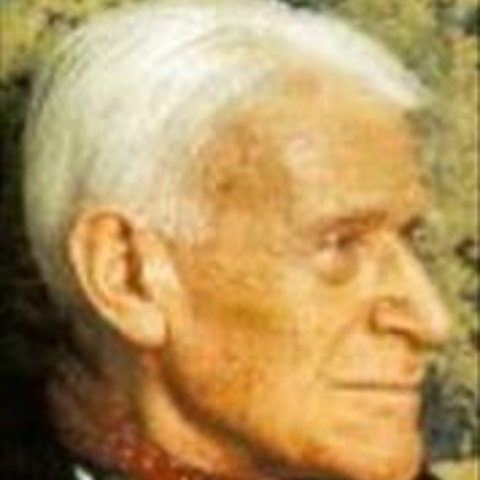 Vlado Perlemuter was a Polish-born pianist who lived in France. As a student of Moszkowski and Cortot in the 1920s, Perlemuter's playing of Ravel's works was both acknowledged and praised by the composer. Perlemuter was for many years a teacher at the Paris Conservatoire, and only began to record very late in the 20th century. His recordings are primarily on Nimbus, and while Perlemuter's technical ability was not without flaws due to age and blindness, the atmosphere and approach of his musicianship was authoritative and quite provocative in terms of mood and atmosphere. 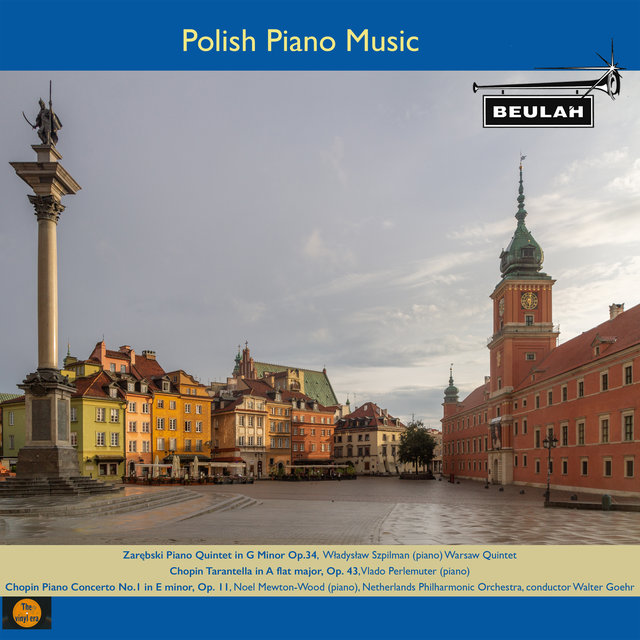 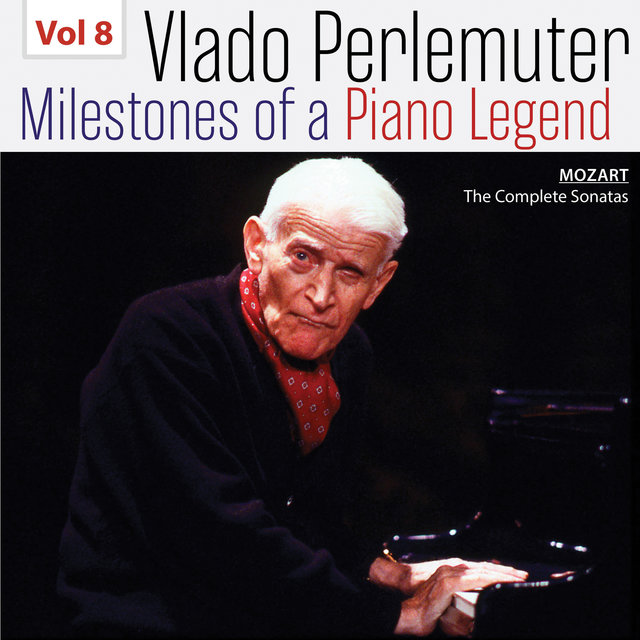 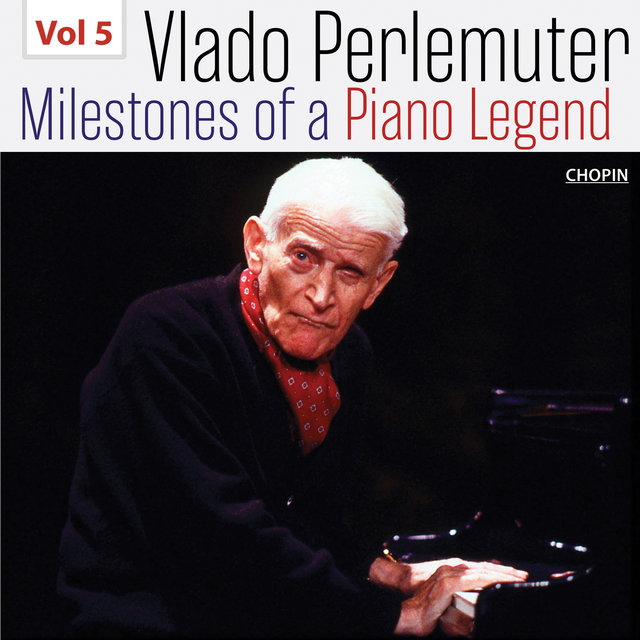 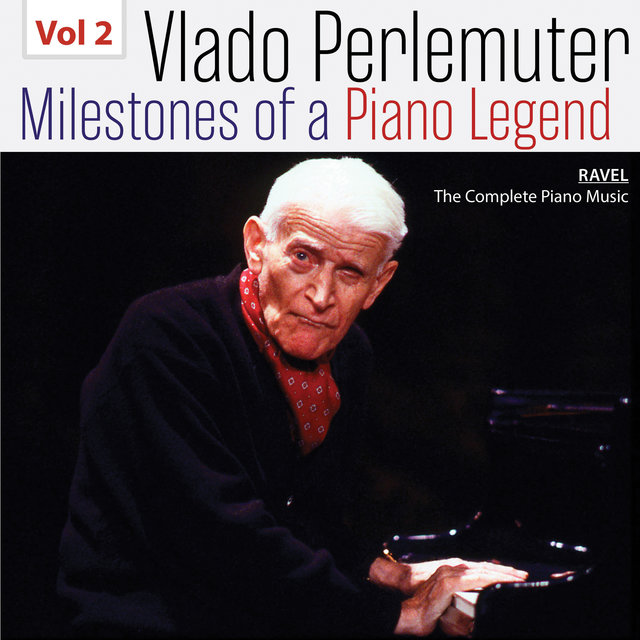 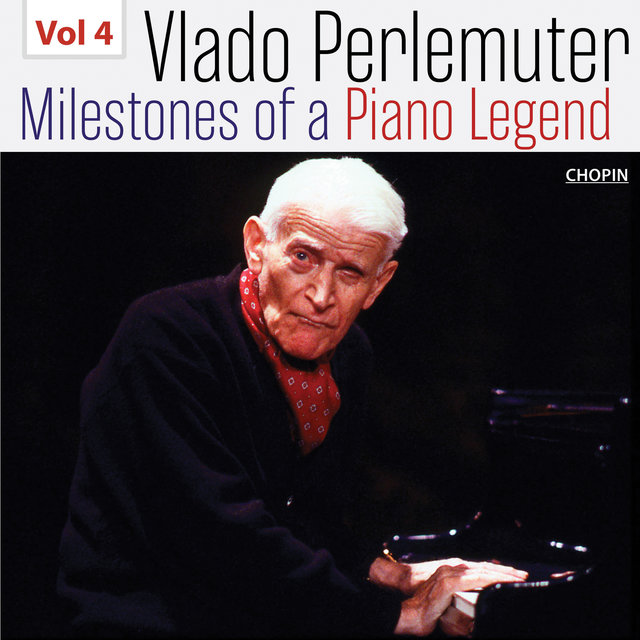 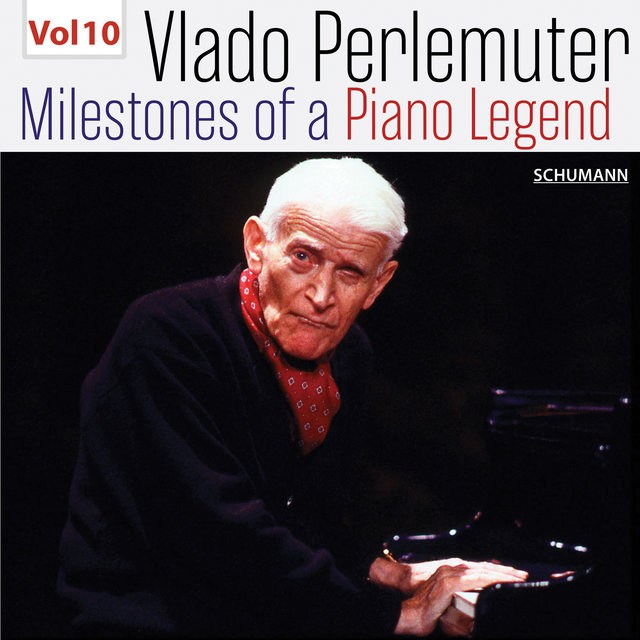 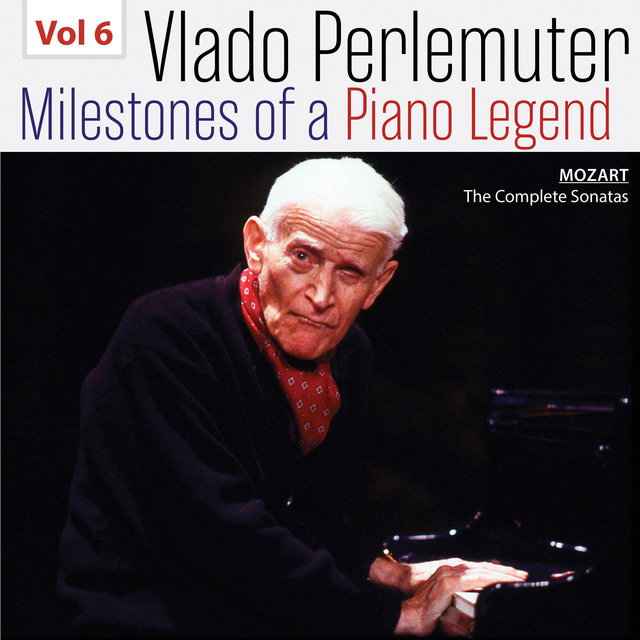 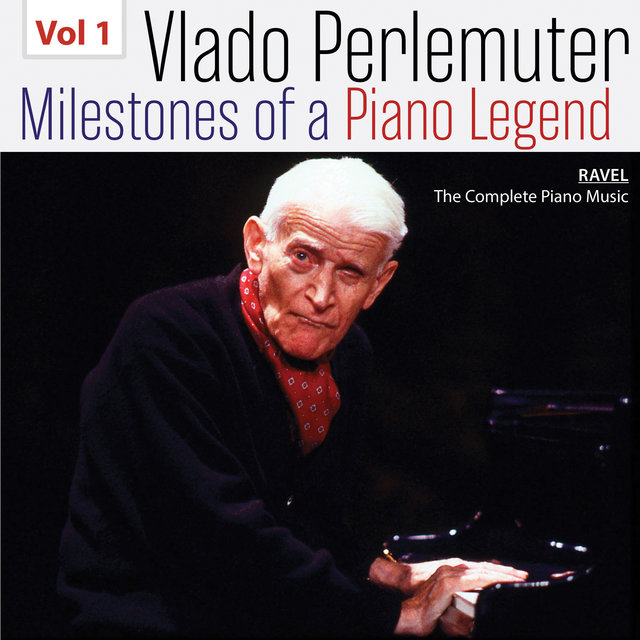 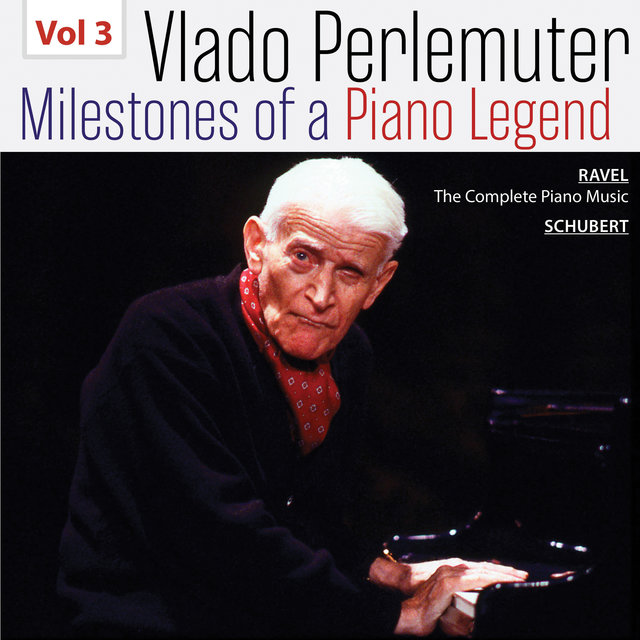 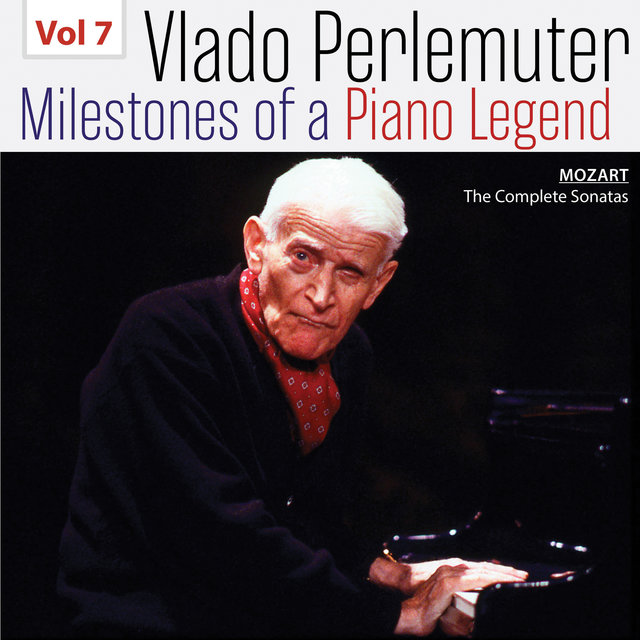 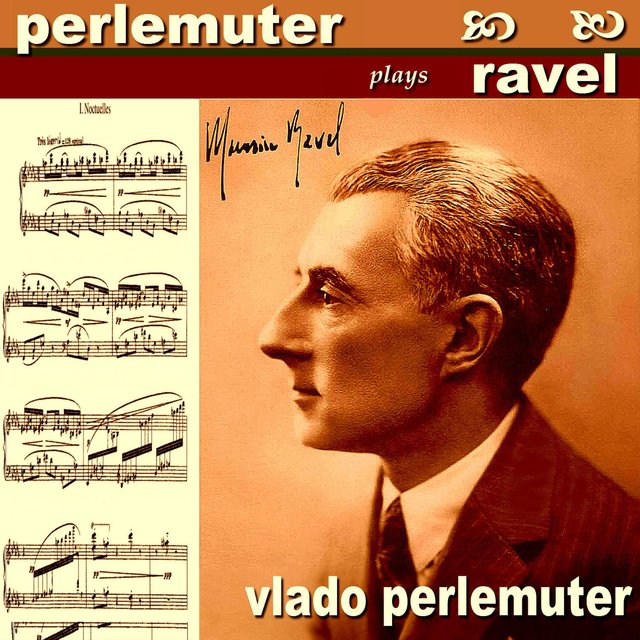 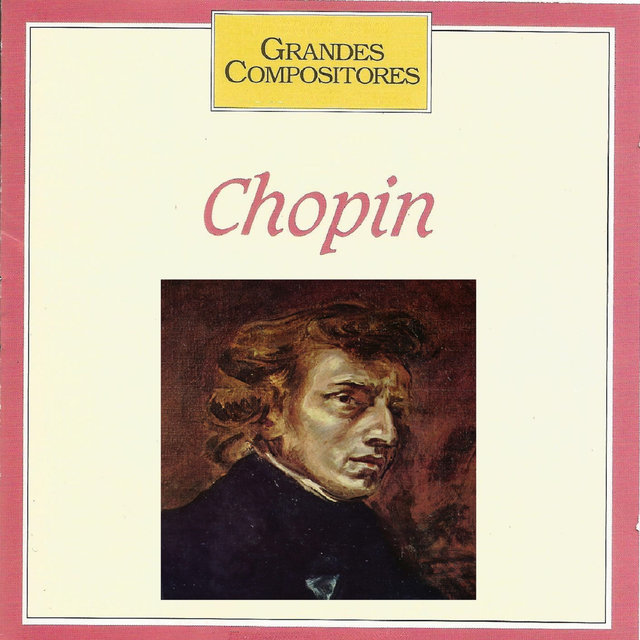 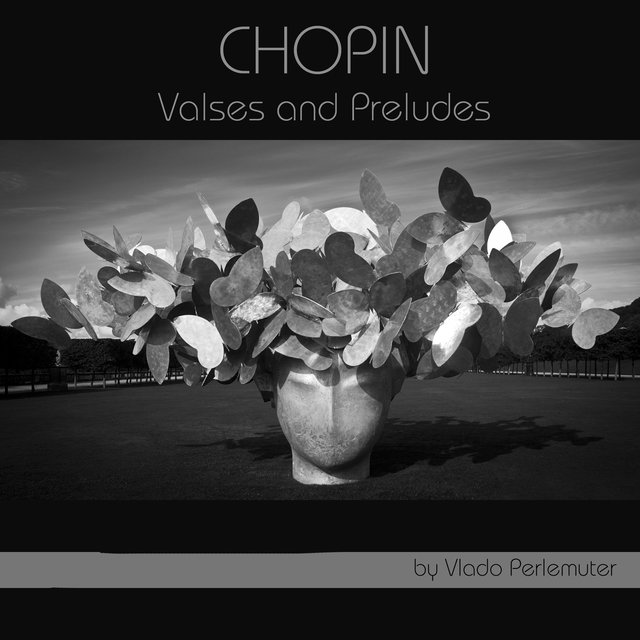 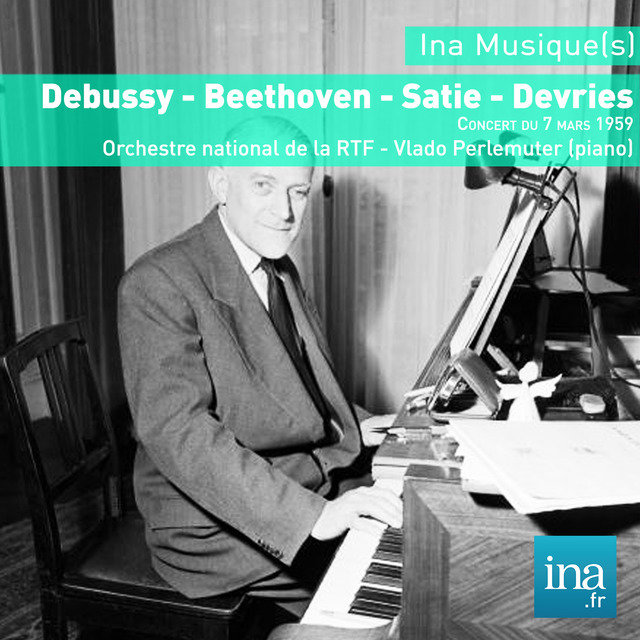 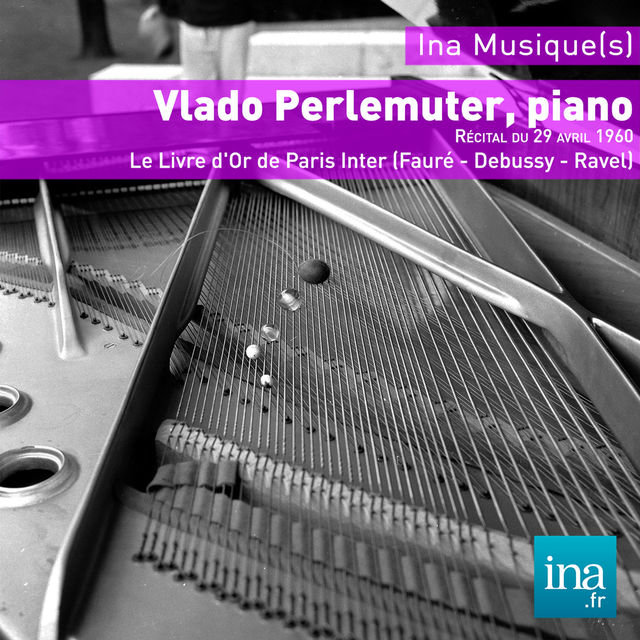 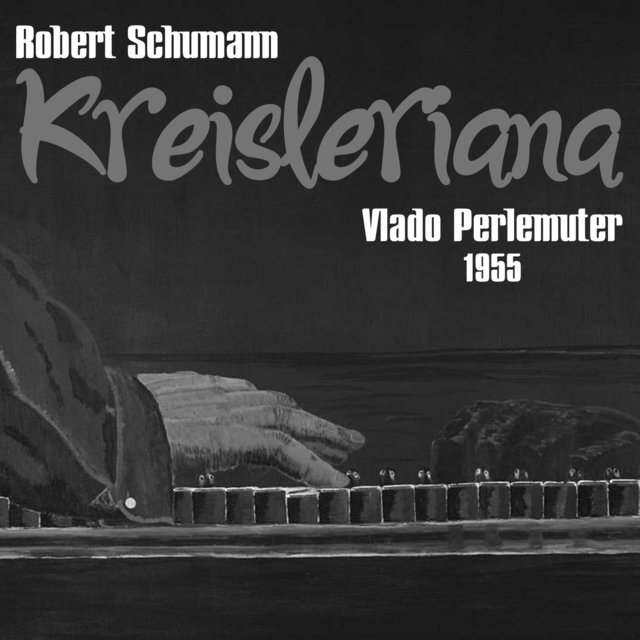 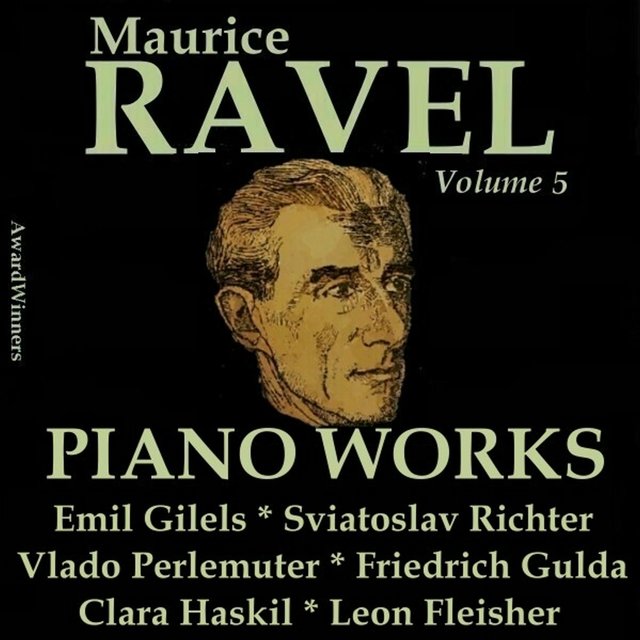 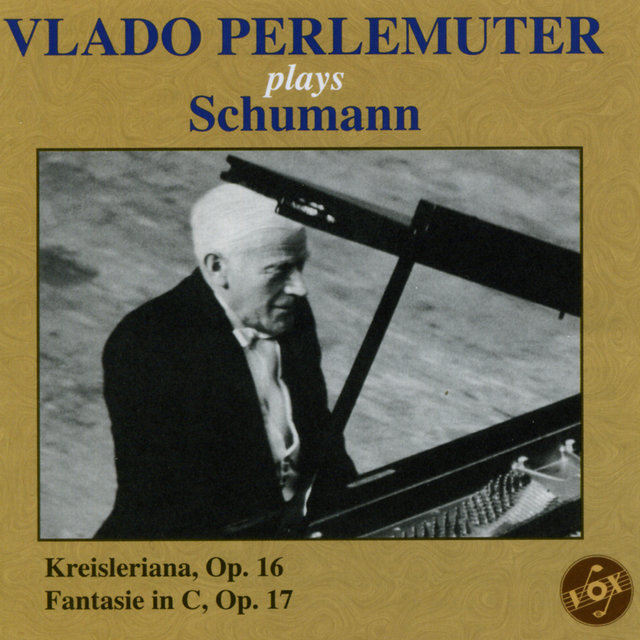 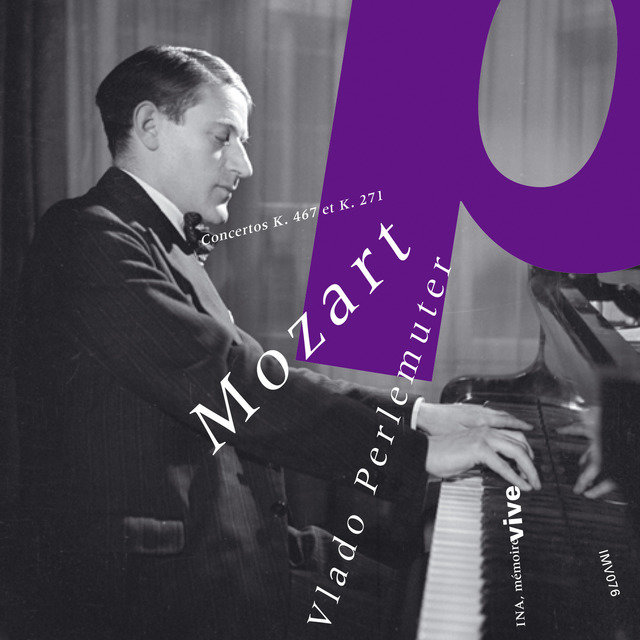 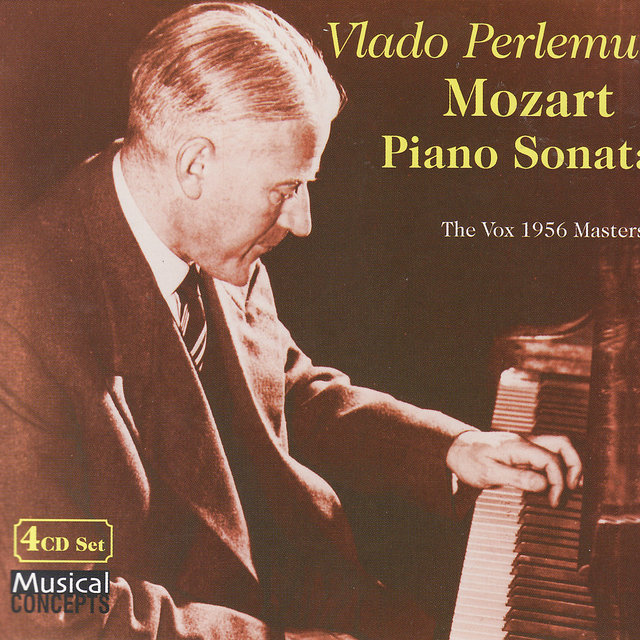