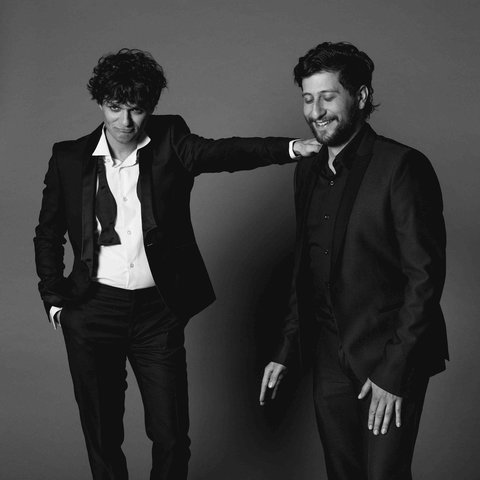 An experimental electronic-acoustic trio associated with the French label Infiné, Aufgang made their eponymous album debut in 2009. Comprised of Francesco Tristano (piano; born Francesco Tristano Schlimé in Luxembourg in 1981, based in Barcelona, Spain), Rami Khalifé (piano; born in Beirut, Lebanon), and Aymeric Westrich (drums, programming; born in France), the trio made its performance debut in 2005 at the Sònar festival in Barcelona. Aufgang were founded several years earlier, however, when Tristano and Khalifé were students at the Juilliard School in New York. Billing themselves as Aufgang, they performed a piano duet at the Julliard School's Morse Hall in 2000 and performed other duets there in 2002 and 2003. They also performed duets elsewhere, from Luxembourg to Lebanon, but it wasn't until 2005 that they added Westrich to the lineup and expanded to a trio. Meanwhile, Tristano established himself as a solo recording artist, recording the full-length album Not for Piano in France in October 2005 with producer Fernando Corona. Eventually released in 2007 on the French label Infiné, Not for Piano includes a few techno-inspired songs: "Strings," based on Derrick May's "Strings of Life"; "Andover," based on Autechre's "Overand"; and "The Bells," based on the Jeff Mills track. Several other songs on the album were written by and feature the piano of Khalifé. In addition to Not for Piano, Infiné released a couple EPs, Strings (2006) and The Melody (2008), the former including a techno remix by Apparat and the latter including one by Carl Craig, and the full-length album Auricle / Bio / On (2008), a collaboration with Moritz von Oswald. Following these techno collaborations, Tristano teamed up with Khalifé and Westrich for Aufgang (2009), the trio's eponymous album debut, and Sonar (2009), a four-track remix EP, both released on Infiné. 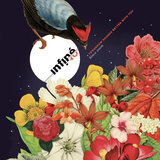 InFiné10: Tomorrow Sounds Better with You (Since 2006) (Radio Edit) 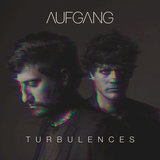 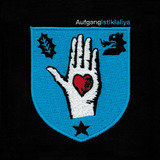 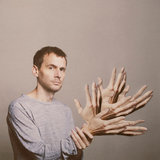 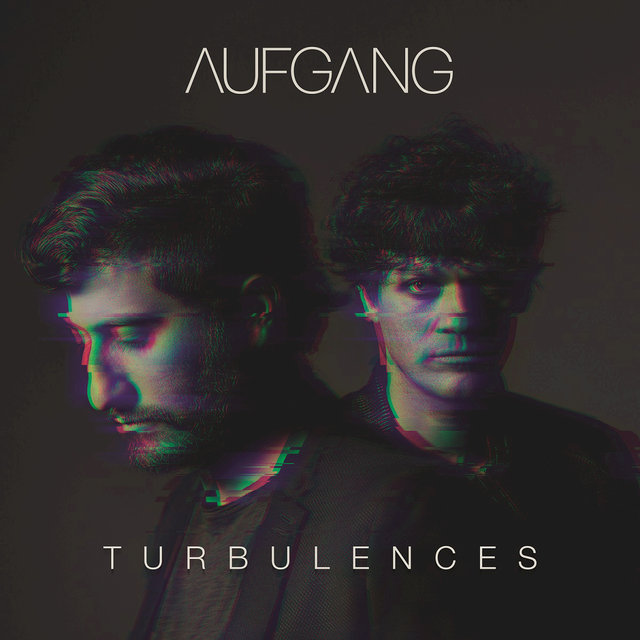 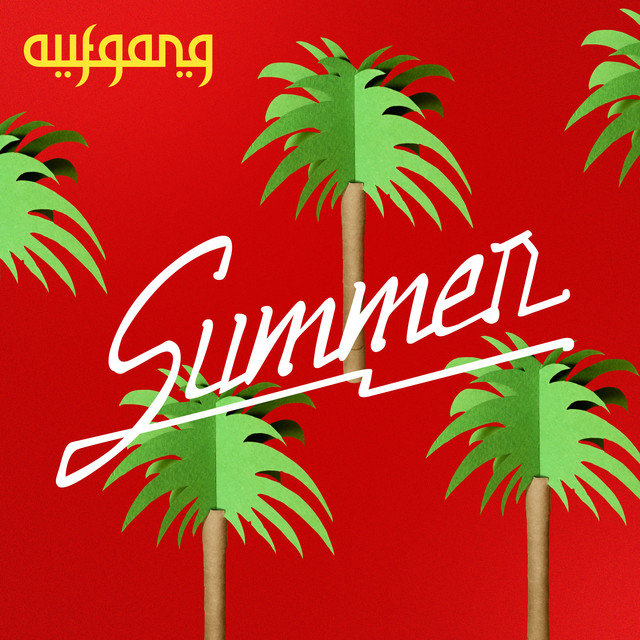 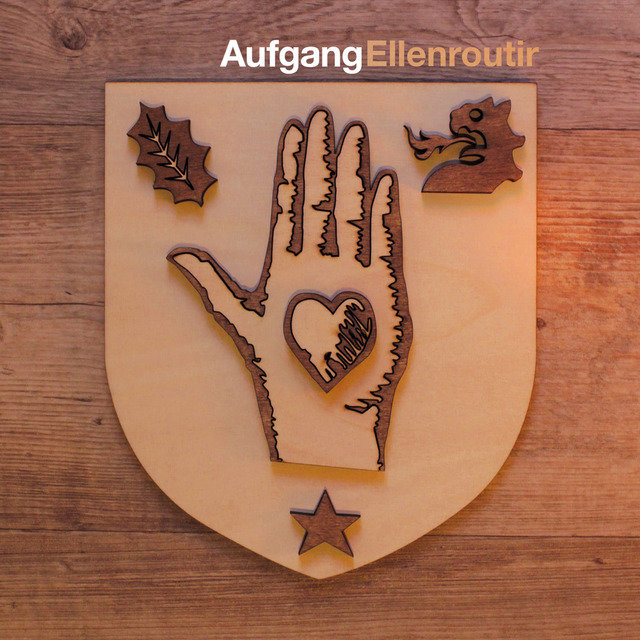 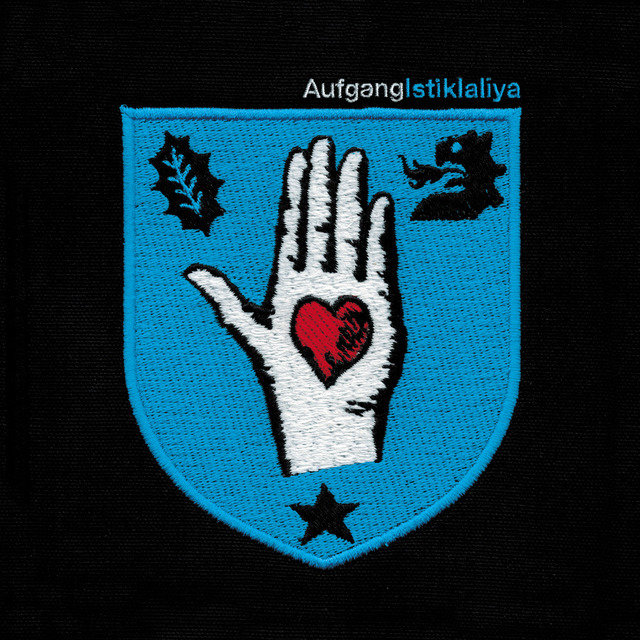 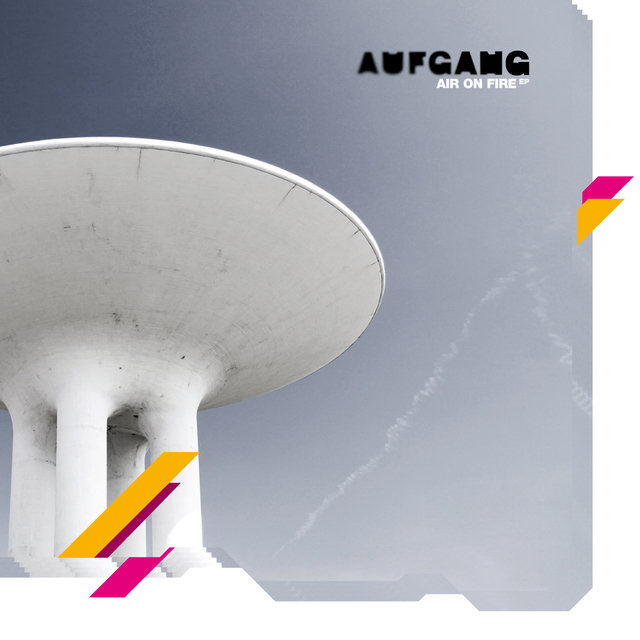 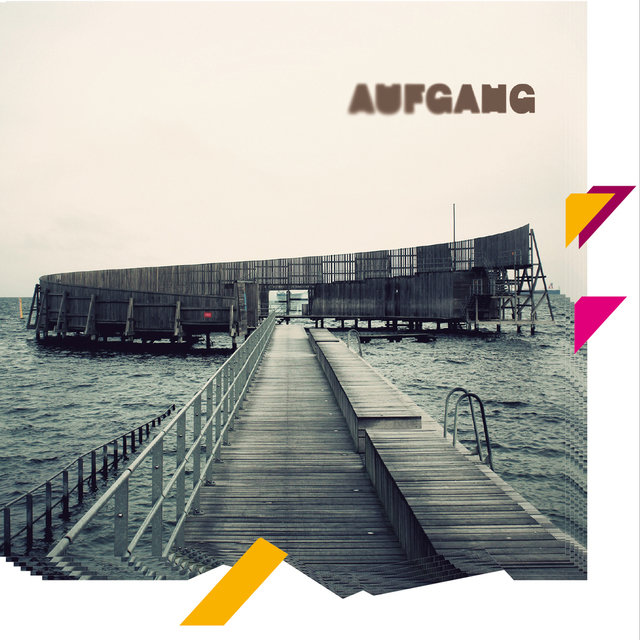 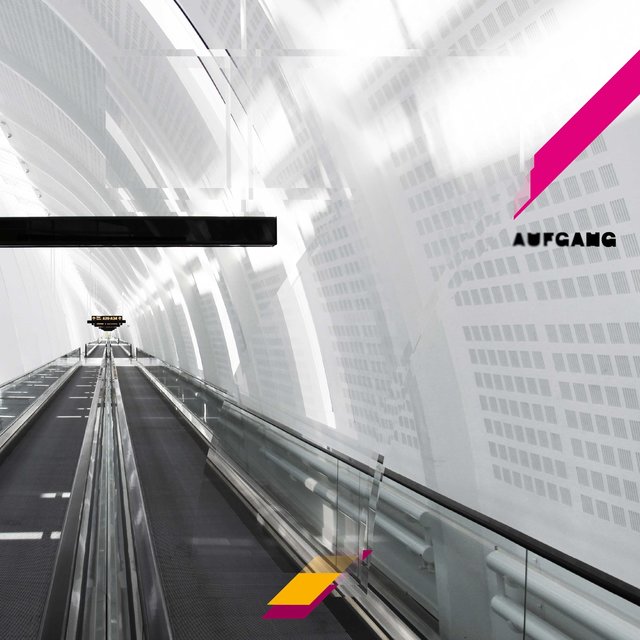 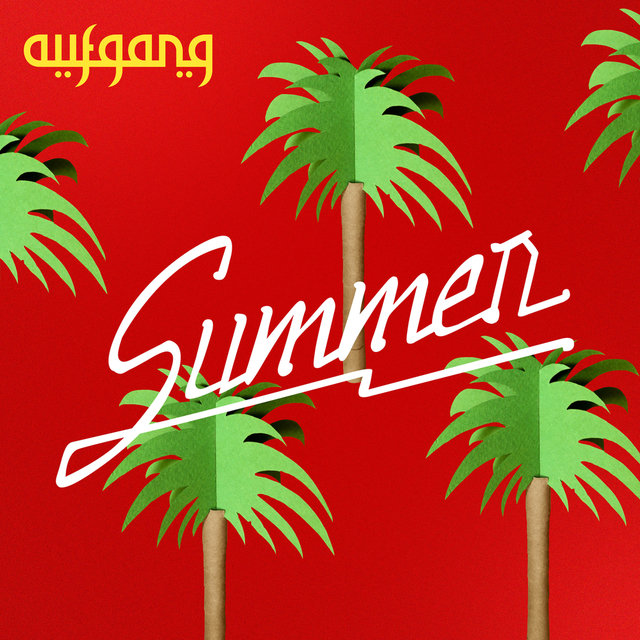 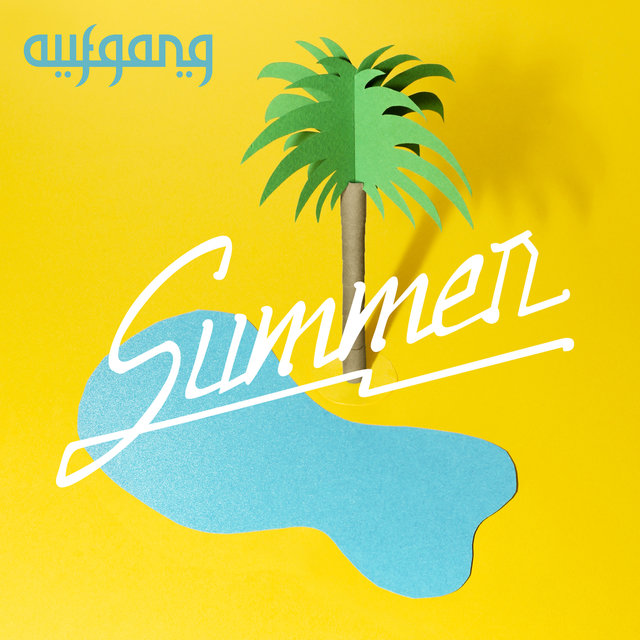 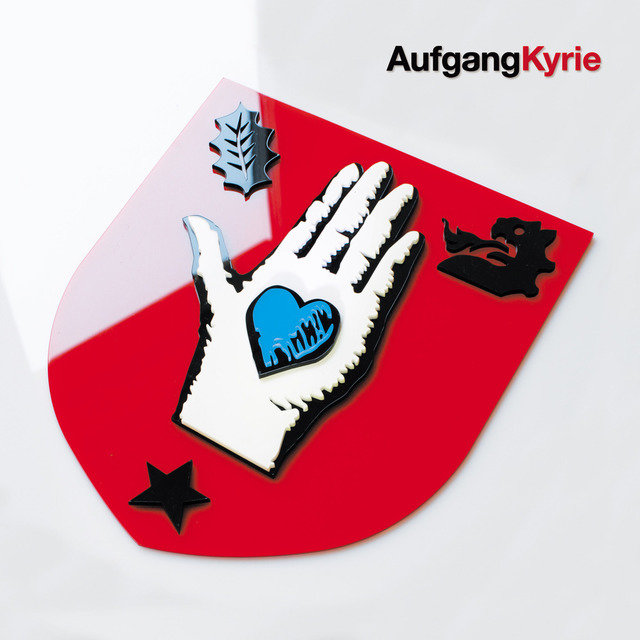 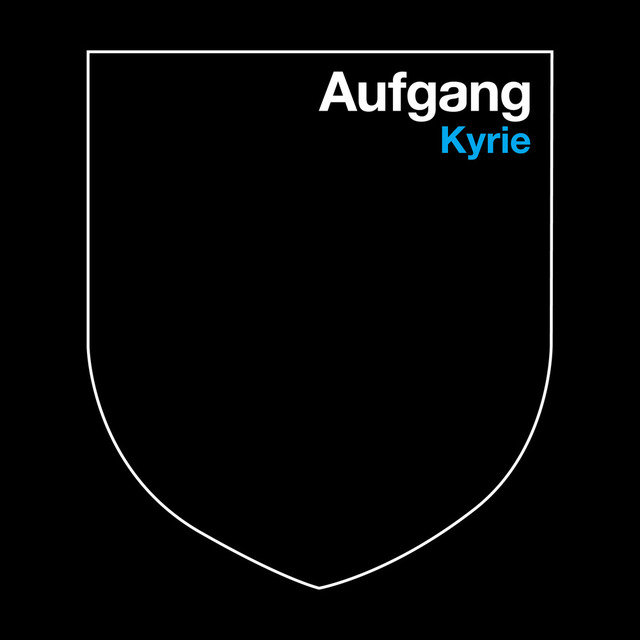 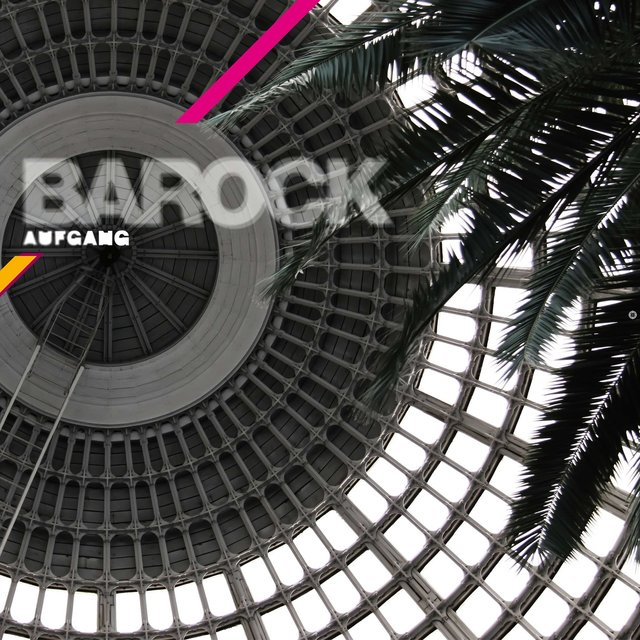 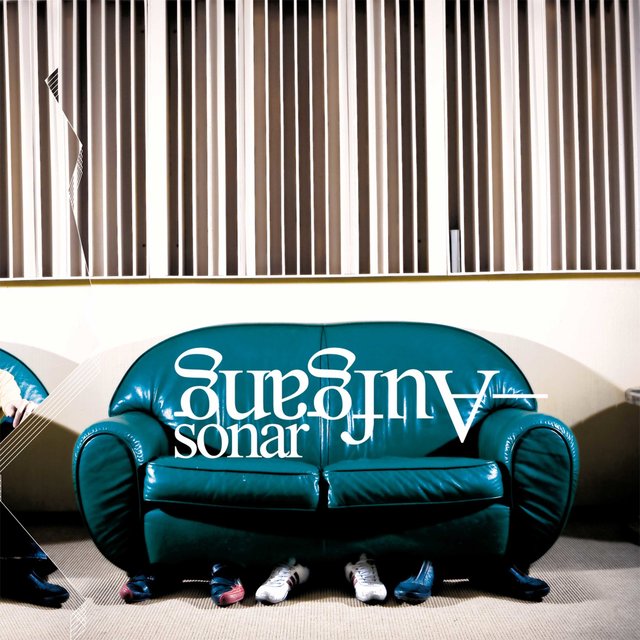 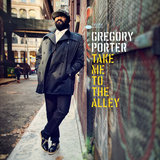 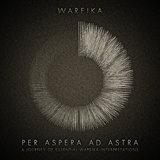 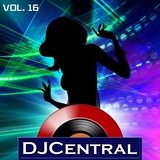