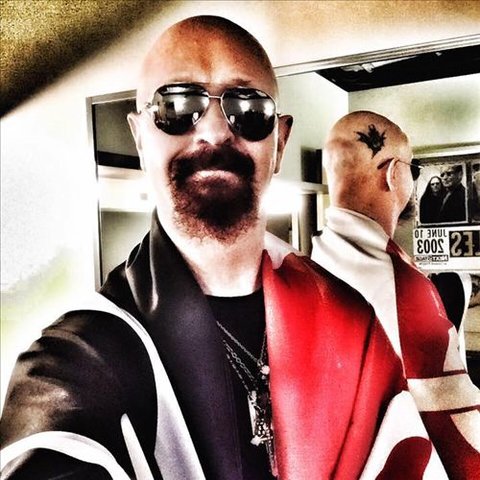 There have been few vocalists in the history of heavy metal whose singing style has been as influential and instantly recognizable as Rob Halford's. Able to effortlessly alternate between a throaty growl and an ear-splitting falsetto, he became iconic in the '70s and '80s as the frontman for British hard rock rebels Judas Priest. In the late '90s Halford also found icon status in the LGBTQ community as one of the most visible openly gay metal heads after coming out publicly in 1998. Halford's signature howls were the calling card of classic Priest albums like 1980's British Steel and 1982's Screaming for Vengeance, as well as a handful of side projects that materialized over the years.

Born on August 25, 1951, in Birmingham, England, Halford began singing as a teenager, fronting a local rock band, Hiroshima, and working as a theatrical lighting engineer. But a freak occurrence landed Halford the frontman spot with an up-and-coming rock band out of Birmingham, Judas Priest. In 1973, Halford's sister was dating Priest bassist Ian Hill, and one day a few members were over at the Halford's house when they overheard Halford singing along to the radio. Priest had just lost a singer, so a tryout was set up and Halford was promptly accepted into Priest, joining Hill, the twin guitar team of K.K. Downing and Glenn Tipton, and a revolving door of drummers.

With Halford on board, Priest's sound shifted in a more metallic direction, and by 1974, their first album was issued on the small Gull label, Rocka Rolla. Although the debut was an unfocused affair that quickly sank from sight, with each successive release, Judas Priest focused their sound and songwriting, leading to a string of certifiable metal classics that broadened their worldwide fan base: 1976's Sad Wings of Destiny, 1977's Sin After Sin (the band's first for Columbia Records), 1978's Stained Class, plus 1979's Hell Bent for Leather and Unleashed in the East (these albums in particular would inspire countless future metal bands like Iron Maiden, Metallica, Slayer, Def Leppard, Megadeth, Pantera, etc.). During this time, Halford's look was that of a biker; dressed head to toe in leather and studs, he would even drive a Harley on-stage at each show.

Judas Priest had built up a loyal cult following during the '70s, but by the dawn of the '80s, the quintet sought to broaden their sound to obtain mainstream success. The ploy worked, with such gold- and platinum-selling hits as 1980's British Steel, 1981's Point of Entry, 1982's Screaming for Vengeance, and 1984's Defenders of the Faith, making Priest one of the world's top metal bands and an arena headliner. Further sold-out tours and albums of varying quality followed (1986's Turbo, 1987's Priest Live, 1988's Ram It Down, and 1990's over-the-top metalfest Painkiller), but by 1992, Halford announced he was leaving the group after nearly 20 years of service.

Although the reason given for Halford's abrupt departure was his need to explore other musical styles, his first non-Priest project was Fight, a quintet that was a carbon copy of Painkiller-era Priest. After a total of two albums (1994's War of Words and 1995's Small Deadly Space) and an EP (1994's Mutations), Halford ended the band. His next project would be a more industrial-sounding outfit called Two. Undoubtedly inspired by Nine Inch Nails (the band was even signed to NIN leader Trent Reznor's label, Nothing Records), Two issued a lone album in 1997 titled Voyeurs. Just prior to the album's release, Halford addressed long-standing rumors concerning his sexuality by stating publicly for the first time in his career that he was gay. With his electro-rock experiment out of his system, the former Priest singer returned to his metal roots with another quintet simply called Halford. 2000's Resurrection was greeted favorably by metalheads everywhere, and an opening stint on Iron Maiden's Brave New World tour heightened interest. Halford's first post-Priest live set followed a year later with the double-disc Live Insurrection, while rumors continued to persist concerning a Halford/Priest reunion (both camps have supposedly patched up their differences). In 2002, another Halford release was issued, Crucible, before the announcement that many a metalhead had been clamoring for was made public: Halford and Priest got back together, resulting in the release of such subsequent albums as 2005's Angel of Retribution and 2008's Nostradamus, and world tours. Halford continued his solo work with the occasional compilation or album, releasing Halford III: Winter Songs in 2009 and Halford IV: Made of Metal the next year. Priest's 17th studio album, Redeemer of Souls, was released in 2014 and the band reunited with producer Tom Allom for 2018's heavy-hitting Firepower. Halford took an unexpected turn the next year with the release of Celestial, a heavy metal holiday album with decidedly hard rock takes on traditional Christmas carols and seasonal tunes. ~ Greg Prato 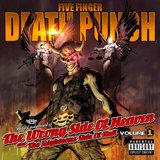 The Wrong Side of Heaven and the Righteous Side of Hell, Vol. 1 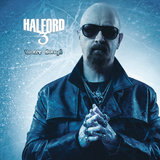 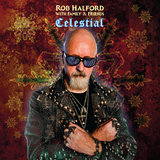 Joy to the World

Away In a Manger 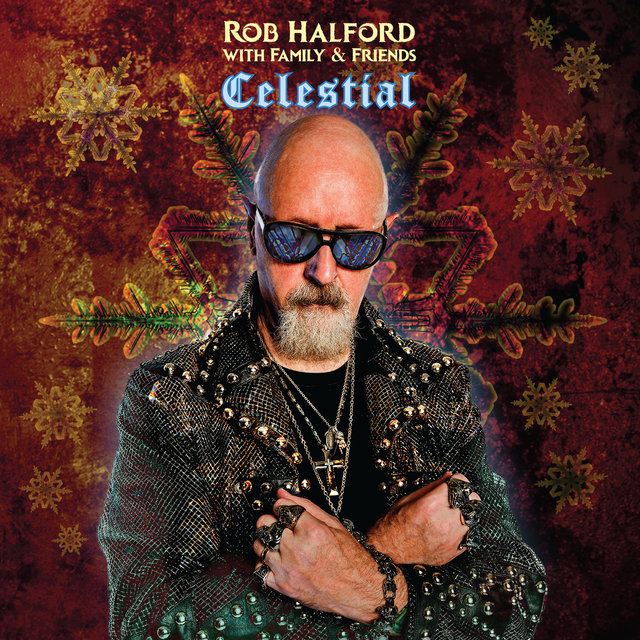 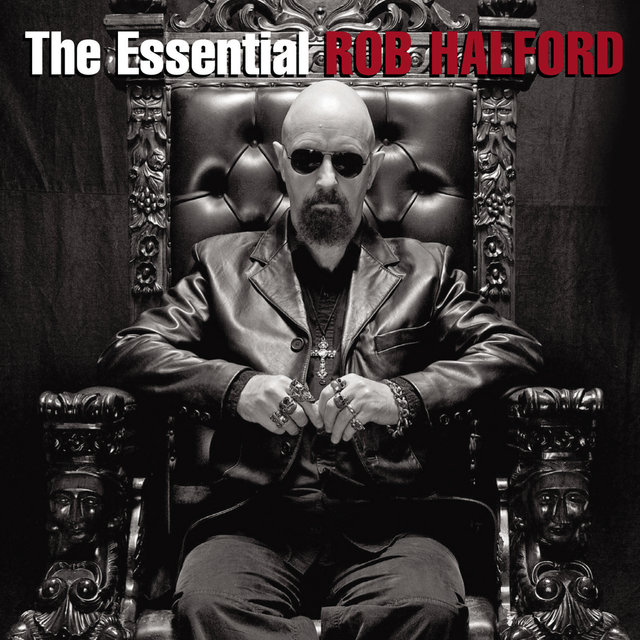 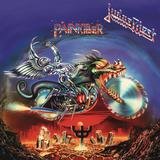 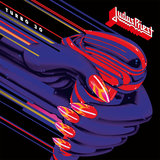 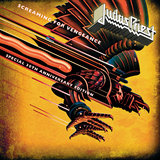 You've Got Another Thing Coming 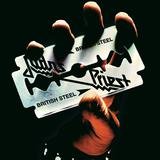 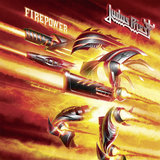 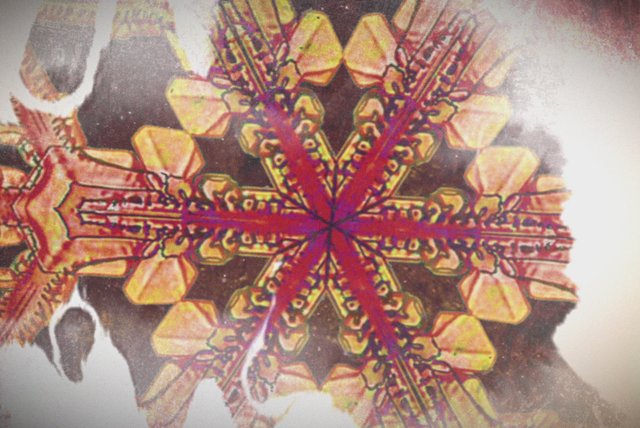 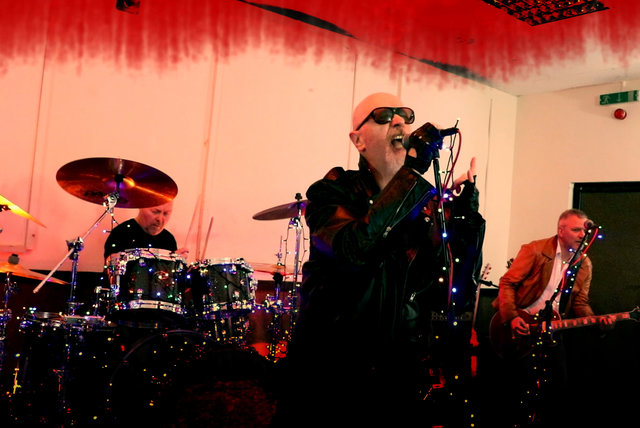