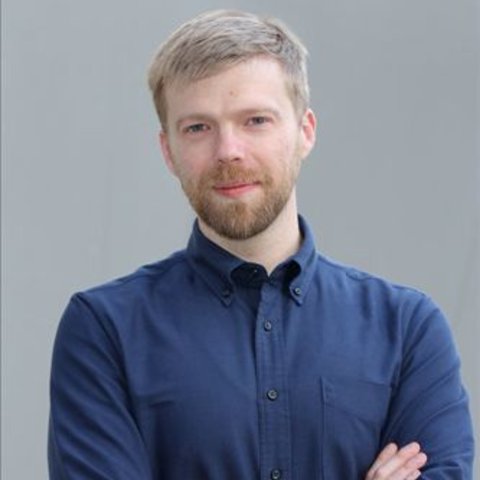 Andrew Norman is an in-demand composer whose works are performed by major ensembles around the world. Dubbed "one of the most gifted and respected composers of his generation" by the New York Times, he has been nominated for and won several awards for his compositions, including being named a finalist for multiple Pulitzer Prizes.

Norman was born in Grand Rapids, Michigan, on October 31, 1979. He studied the viola and piano as a youth. Influenced by the music of Star Wars composer John Williams, he attended the USC Thornton School of Music for composition, where he earned his bachelor's and master's of music degrees. He completed his education at the Yale School of Music. Norman credits his love of architecture as another major influence on his music. He has written for orchestra, voice, and a variety of chamber ensembles, as well as an opera, A Trip to the Moon (2017). A work for string trio, The Companion Guide to Rome (2010), was a finalist for the 2012 Pulitzer Prize. He served as composer-in-residence for the Boston Modern Orchestra Project from 2011-2013. One of the works from this time, Play (2013), earned Norman a Grawemeyer Award for Music Composition in 2017. The BMOP issued a recording of the work in 2014, earning him a Grammy Award nomination for Best Classical Contemporary Composition.

In 2018, Norman was among the composers commissioned by the Los Angeles Philharmonic and conductor Gustavo Dudamel to write works to help celebrate the orchestra's 100th anniversary season. From this came Sustain (2018), which was premiered and recorded by the L.A. Philharmonic under Dudamel to acclaim. The work was named a finalist for the 2019 Pulitzer Prize, and the recording was nominated for a Grammy Award, once more, for Best Classical Contemporary Composition.

Norman's compositions have been performed by major orchestras and ensembles from around the world, including the New York Philharmonic, the London, BBC, San Francisco, and Melbourne Symphony Orchestras, Bang on a Can, and Ensemble InterContemporain. Norman has been an associate professor of composition at USC Thornton School of Music since 2013 and serves as the director of the L.A. Philharmonic's Composer Fellowship Program. 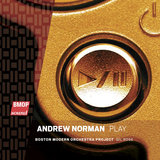 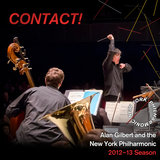 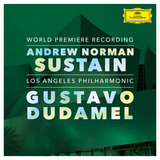 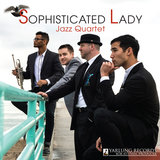 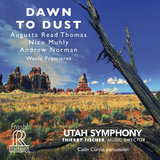 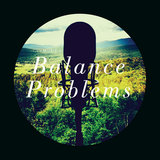