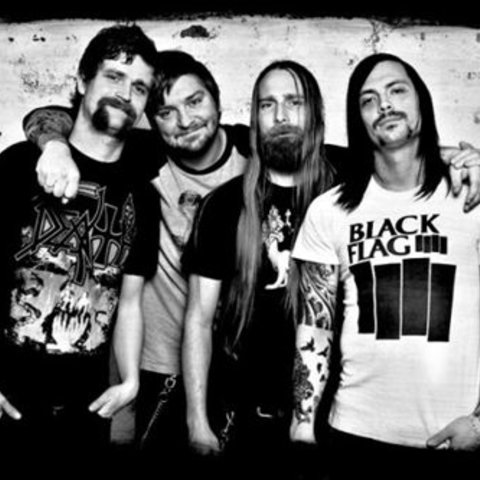 With a combination of heaviness, melody, and atmosphere, Wolves Like Us have a post-hardcore sound that’s all their own. Hailing from Oslo, Norway, the band — featuring members of Amulet and Infidels Forever — evokes the classic sounds of Hot Water Music and Planes Mistaken for Stars, but adds a gruffness that feels distinctly Norwegian. Lars Kristensen, Espen Helvig, Jonas Thire, and Toy Kjeldaas came together in 2010 and set off to a ripping start, signing to Prosthetic Records and touring with legendary hardcore band Swing Kids on their reunion tour. Just a year after Wolves Like Us formed, they released their debut album, Late Love, in 2011. ~ Gregory Heaney 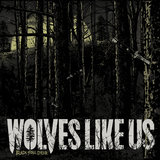 I Don´t Need to Be Forgiven

A Wish of Fools 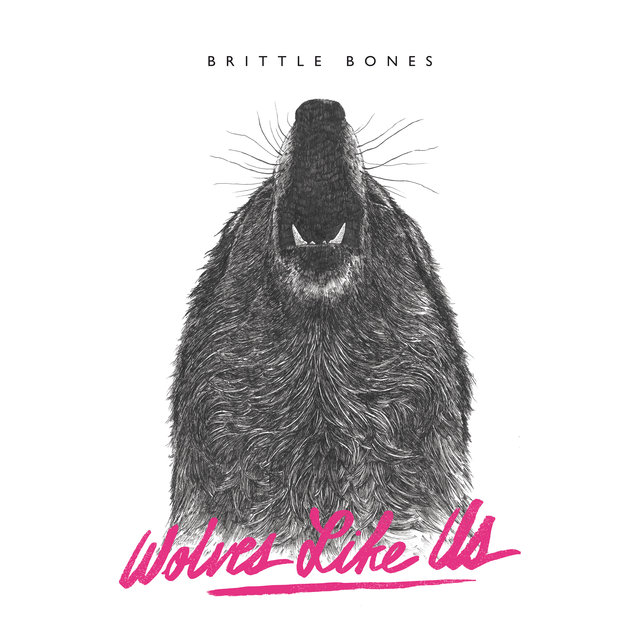 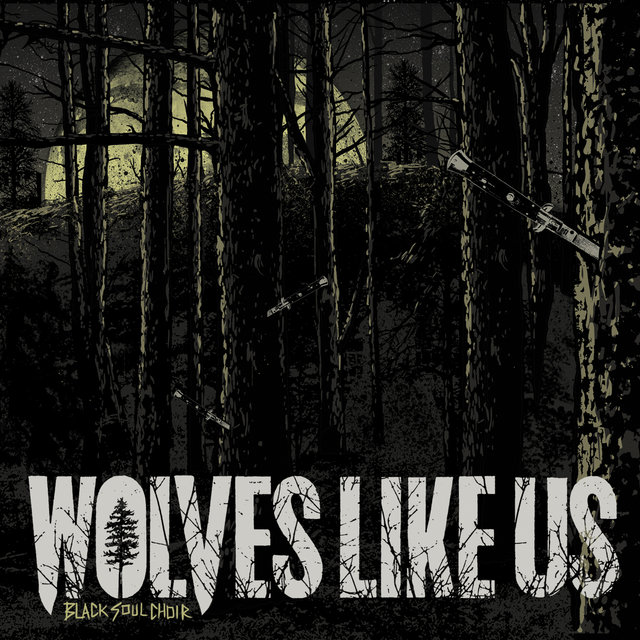 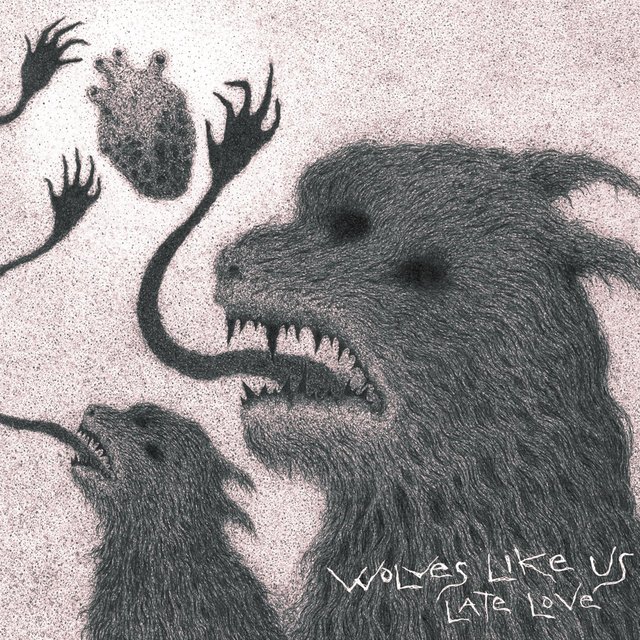 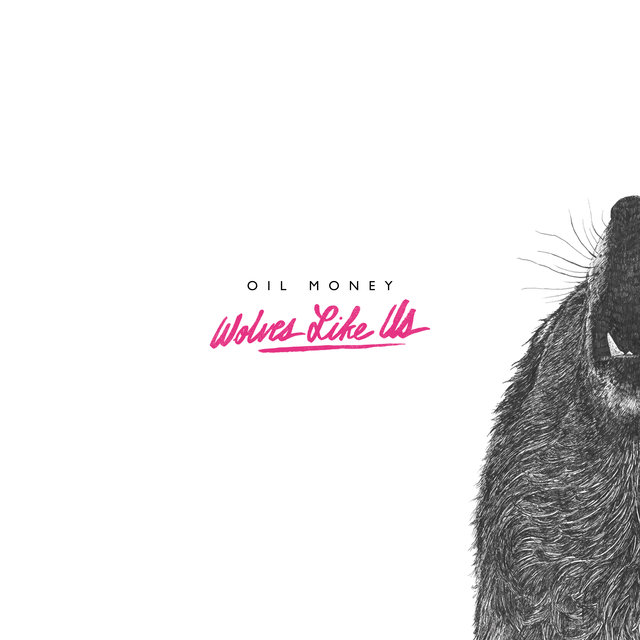 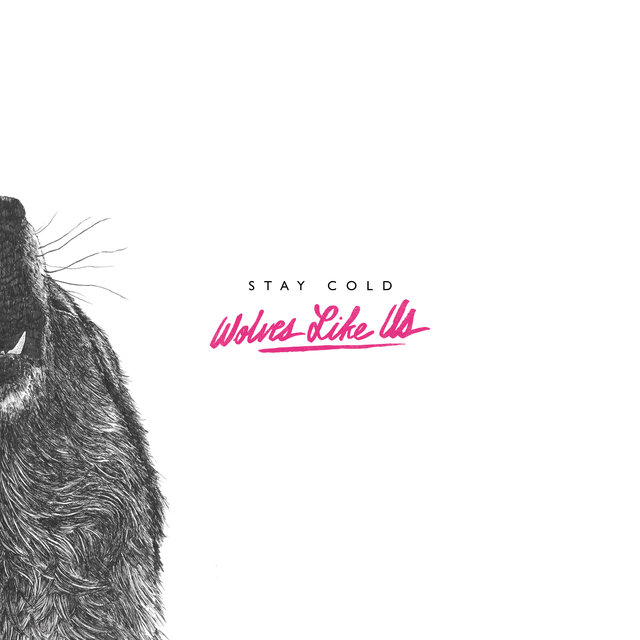 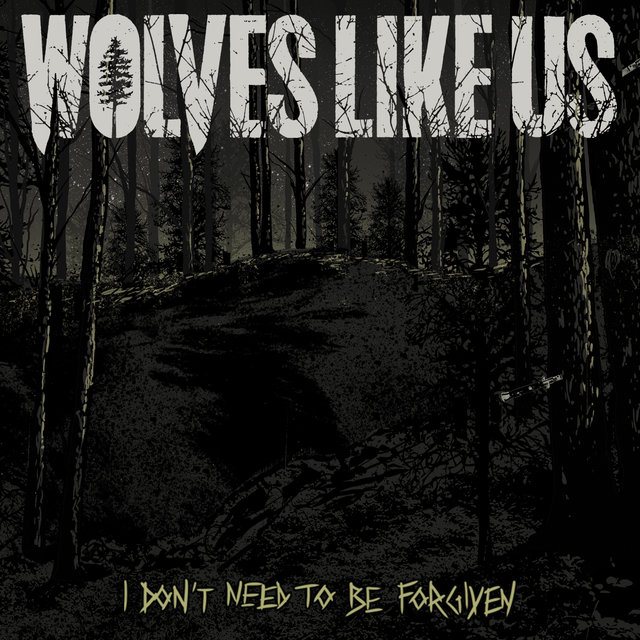 I Don´t Need to Be Forgiven
Wolves Like Us