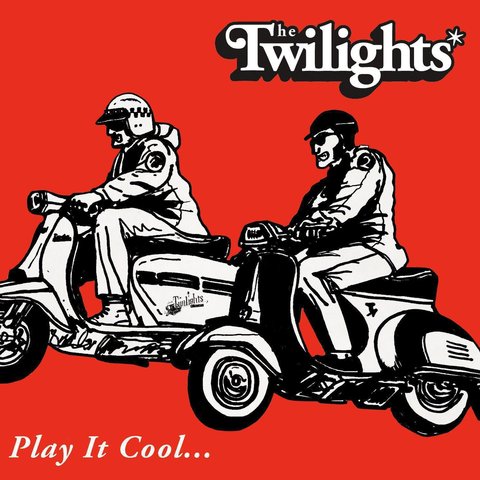 One of the better Australian groups of the '60s, the Twilights were not especially innovative, but played competent, harmony-driven British Invasion-styled rock, strongly recalling both the "beat" and pseudo-psychedelic era Hollies. Relying largely on the original material of guitarist Terry Britten, they recorded over a dozen singles, as well as a couple albums, between 1965 and 1968, chalking up a few large Australian hits. Like many Australian stars of the period, they traveled to England for a while in an attempt to crack the international market, managing to record a few tracks in London with renowned producer/engineer Norman Smith (who had worked with the Beatles, Pink Floyd, Pretty Things, and others). Like other Australian acts in the U.K., with the exception of the Bee Gees and Easybeats, they totally failed in this regard, returning to Australia for more sporadic success in the homeland before disbanding in early 1969. ~ Richie Unterberger 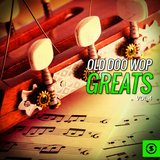 Woman Is a Man's Best Friend 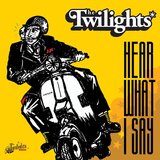 Hear What I Say

Hear What I Say 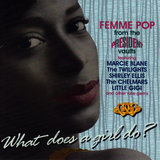 I Think I'm Gonna Fall In Love With You

What Does A Girl Do? 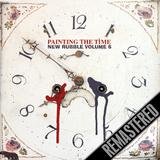 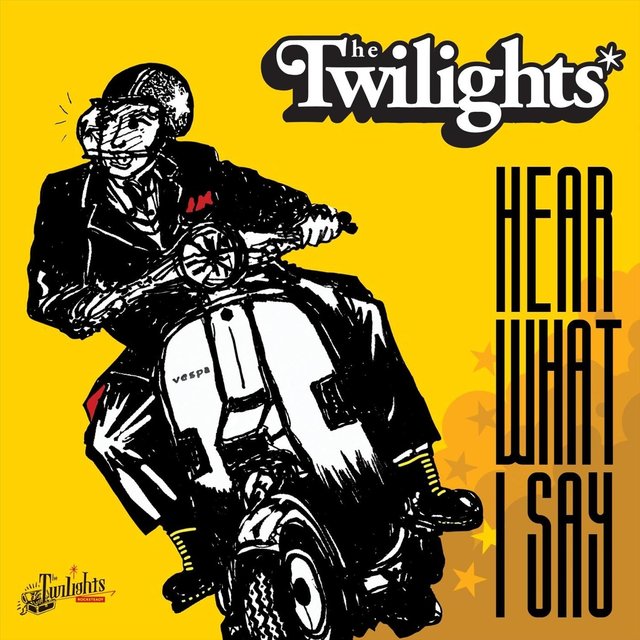 Hear What I Say
The Twilights 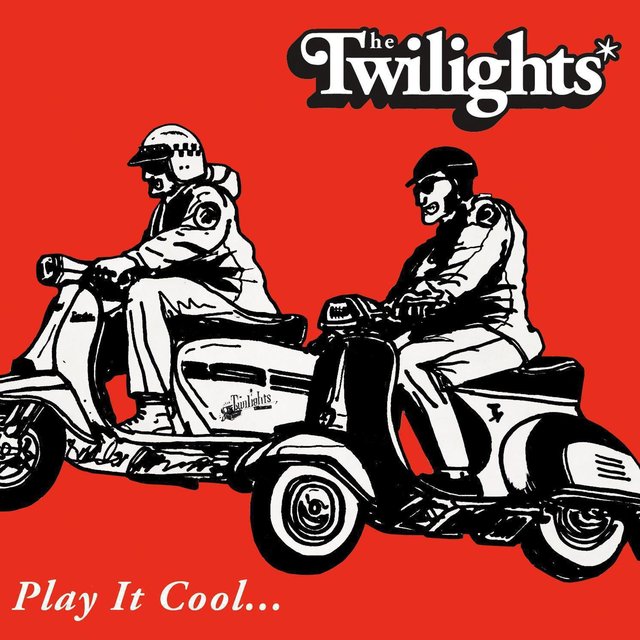 Play It Cool...
The Twilights 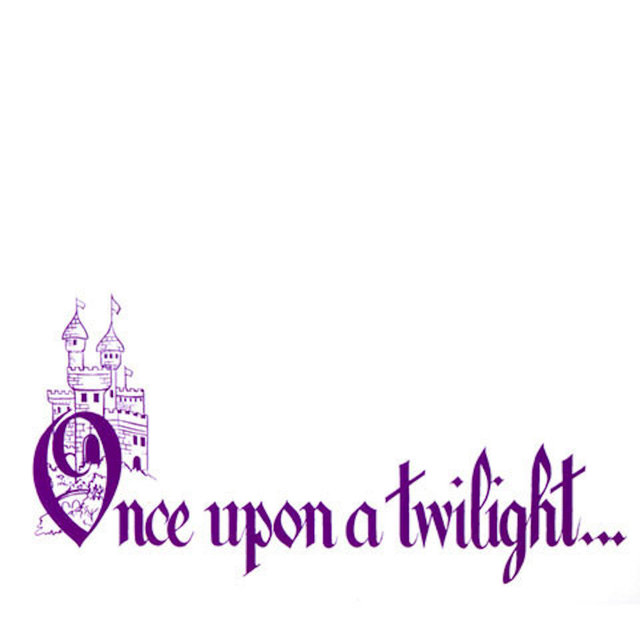 Once Upon a Twilight (Remastered)
The Twilights 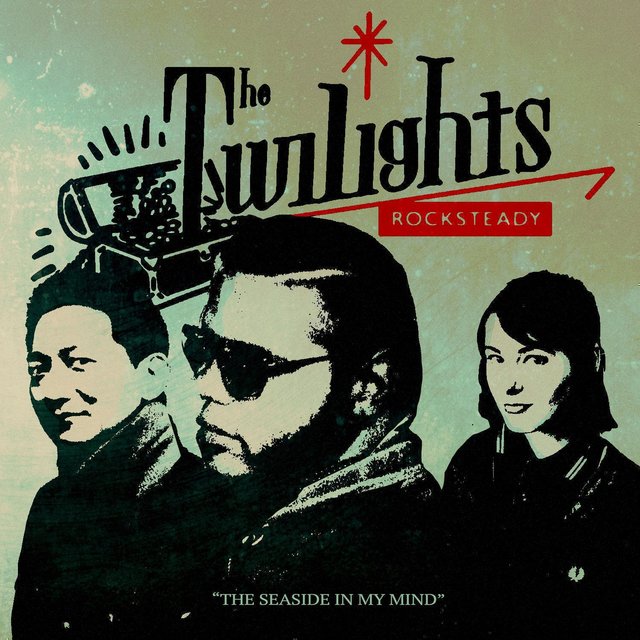 The Seaside in My Mind
The Twilights 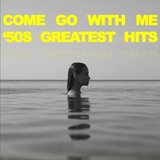