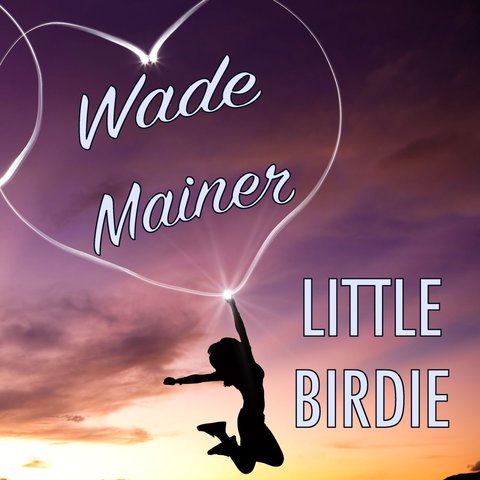 Banjoist/singer Wade Mainer was an influential figure whose innovative two-fingered picking technique expanded the traditional clawhammer style and helped pave the way for the three-finger virtuosity of modern bluegrass players like Earl Scruggs. Mainer was born in 1907 and raised on his family's small mountain farm near Weaverville, NC, where he was inspired to try his hand at traditional mountain music by his brother-in-law, fiddler Roscoe Banks. After moving to Concord to work in a cotton mill, he began performing with his brother J.E. Mainer's group the Mountaineers, playing frequent gigs on local radio and appearing on some of their classic recordings. In 1936, he left to form a short-lived duo with bandmate Zeke Morris, and put together his own band the following year. Dubbed the Sons of the Mountaineers, their initial lineup featured guitarists Jay Hugh Hall and Clyde Moody, and fiddler Steve Ledford. Also in 1937, Mainer married singer Julia Brown, who performed under the name Hillbilly Lilly. He and his group recorded for Bluebird through 1941, and are best remembered for 1939's "Sparkling Blue Eyes"; personnel changes brought in other members like Jack and Curly Shelton, Tiny Dodson, Red Rector, and Fred Smith, among others.

World War II curtailed Mainer's musical activities quite a bit, partly because he couldn't afford to use gasoline rations to travel to radio stations. He and a version of the Sons of the Mountaineers did perform at the White House in 1942, and following the war, Mainer reorganized the group. By this time, however, traditional mountain music was becoming passé, and recording opportunities came only sporadically. In 1953, Mainer renewed his commitment to Christianity and retired from the music business; he and Julia moved to Flint, MI, where he worked at an automobile plant. In the meantime, he returned to recording (for King) with his wife in 1961, when Molly O'Day convinced him that the banjo was a perfectly acceptable instrument in gospel music. He recorded occasionally through the '60s, and after retiring from the auto industry in the early '70s, he entered the studio more often. He issued a series of albums on the Old Homestead label spanning from the late '70s to the early '90s, and also played at several bluegrass and folk festivals, mostly around Michigan. In 1987, he received the Nation Heritage Fellowship from the National Endowment for the Arts. ~ Steve Huey 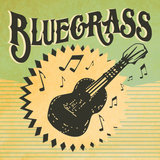 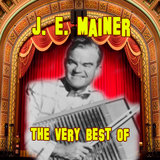 Always Been A Rambler 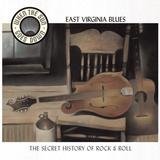 Down In The Willow 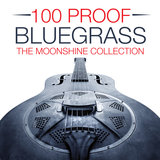 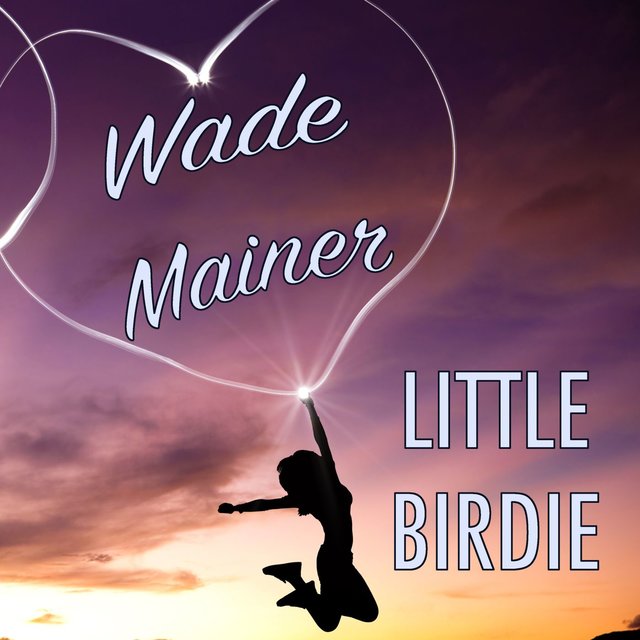 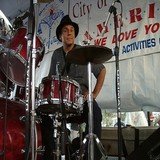 Cups Song (You're Gonna Miss Me)

Karaoke in Style of Cups Song 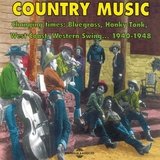 The End of Memory Lane 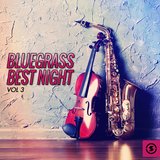 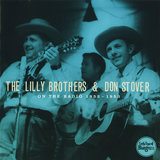 That Star Belongs To Me