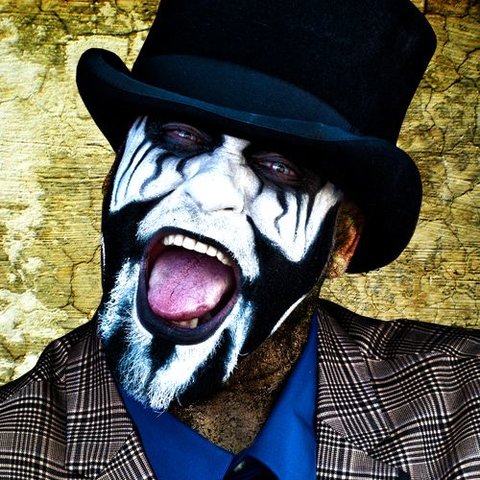 Psychopathic Records' back-story for Blaze Ya Dead Homie (born Chris Rouleau) suggests that he is a reincarnated gangsta who was originally killed in the late '80s, at the beginning of gangsta rap. Albeit fictitiously, this explains Blaze's fusion of Psychopathic horrorcore and abrasive gangsta rap on his records. Blaze's underground career began as Psycho C, a member of the Detroit duo 2 Krazy Devils, later renamed the Sleepwalkaz. Their friendship with fellow shock rap cohorts the House of Krazees prompted HOK member the R.O.C. to produce 2 Krazy Devils' only album, Flipped Insanity, in 1996. The group eventually folded, as did the House of Krazees; however, when former HOK members Jamie Madrox and Monoxide Child formed Twiztid, they signed to Psychopathic Records and brought Blaze along with them.

Despite the ups and downs with his label, his core audience grew with each successive record — 2000's Blaze Ya Dead Homie EP, 2001's 1 Less G in da Hood, and 2004's Colton Grundy — as the 2004 album sold the most units out of those three and was ranked on four different Billboard charts. Taking advantage of the ripe circumstances, in June 2006 Blaze released the Deluxe G Edition of 1 Less G in da Hood, which contained songs from the self-titled debut, the 2001 album, and plus additional new bonus tracks. In between the first two full-lengths, he also worked with close friend and labelmate Anybody Killa, forming the tag team Drive-By; however, that project was short-lived, only producing the Pony Down (Prelude) EP, since Anybody Killa left Psychopathic Records in 2006. Blaze released a couple other Psychopathic albums, Clockwork Gray (2007) and Gang Rags (2010). In 2014 he joined Twiztid's Majik Ninja label with Gang Rags: Reborn, a collection of unreleased tracks. A year later he released the LP The Casket Factory on the label, along with the singles "Ghost" and "Wormfood." ~ Cyril Cordor

1 Less G in the Hood

1 Less G in the Hood 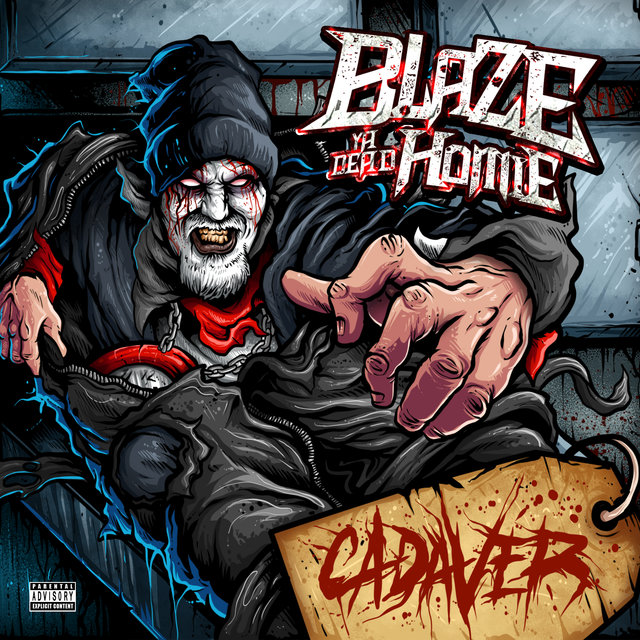 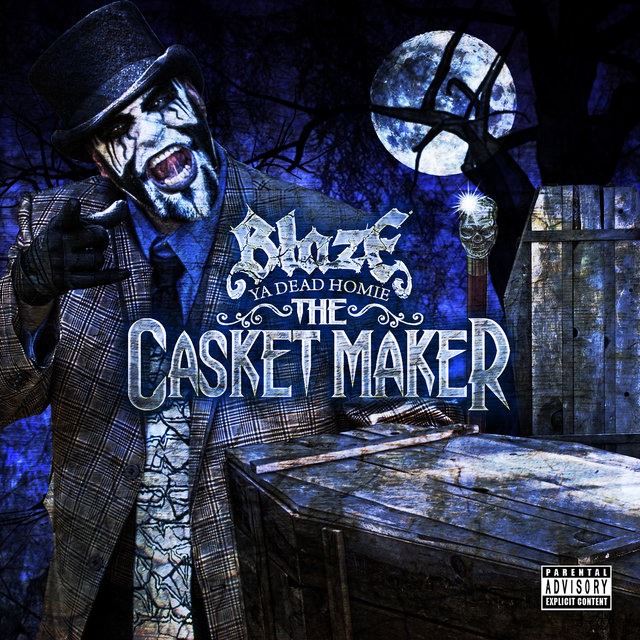 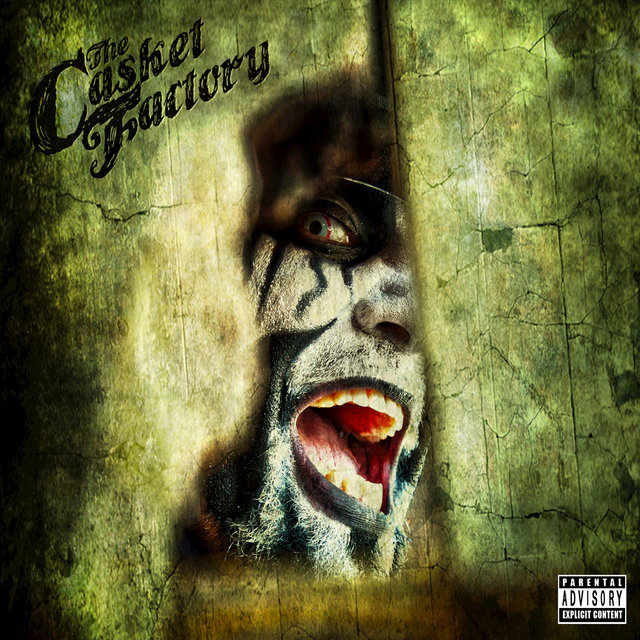 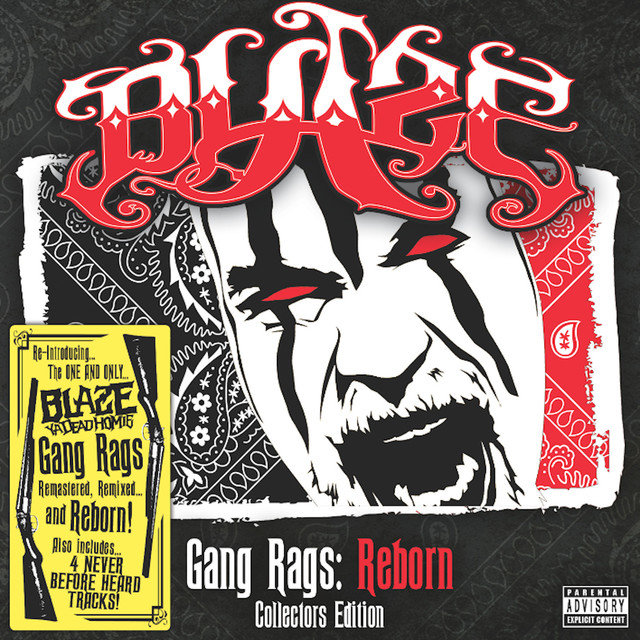 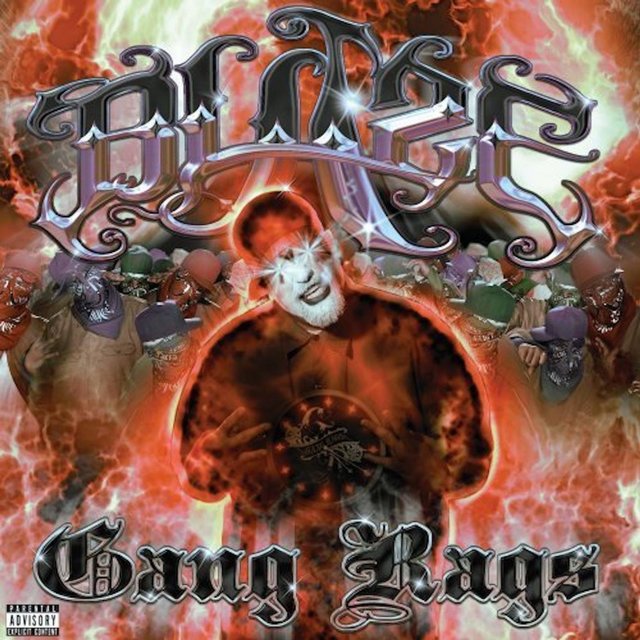 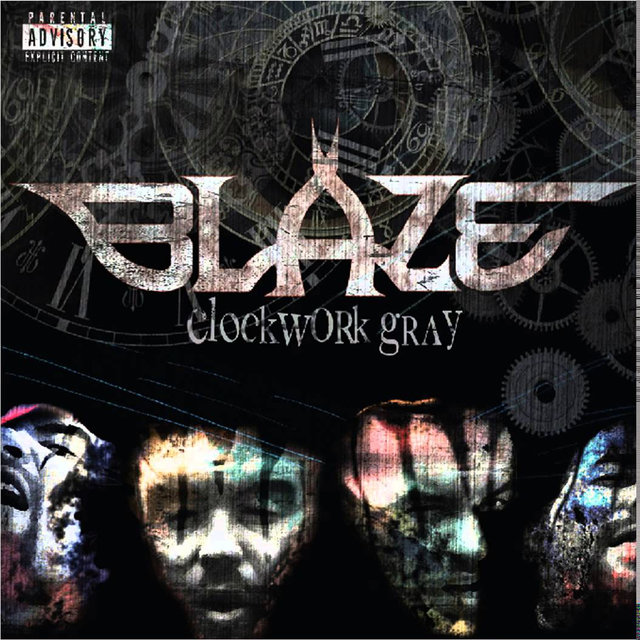 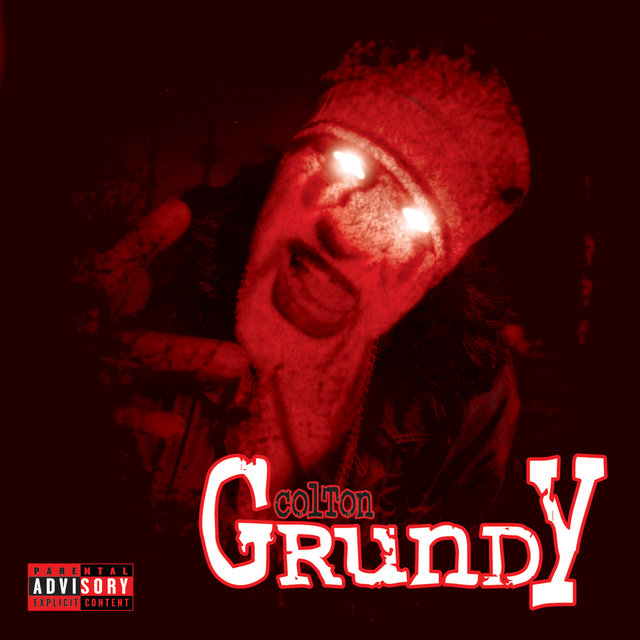 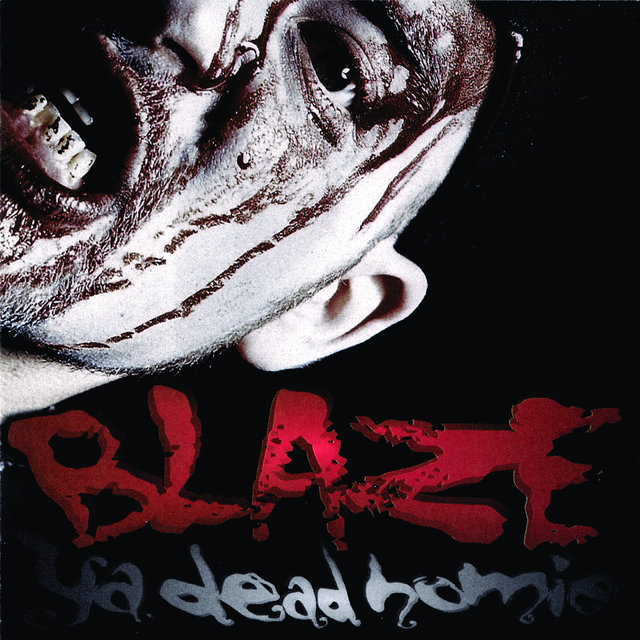 1 Less G in the Hood
Blaze Ya Dead Homie 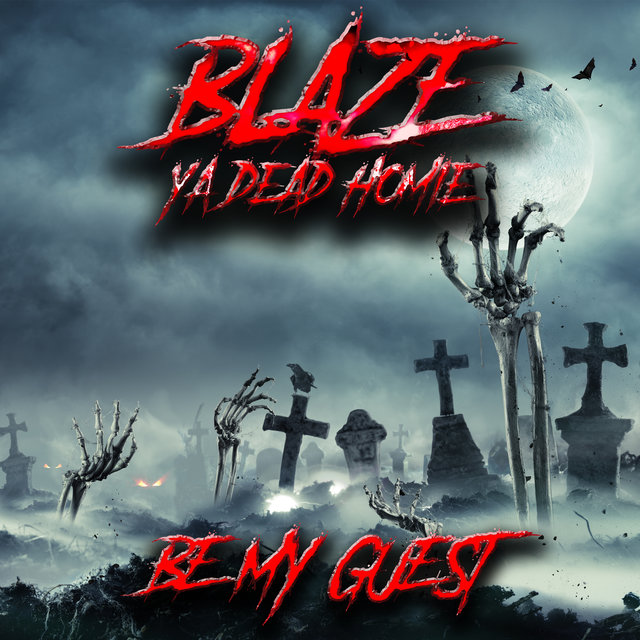 Be My Guest
Blaze Ya Dead Homie 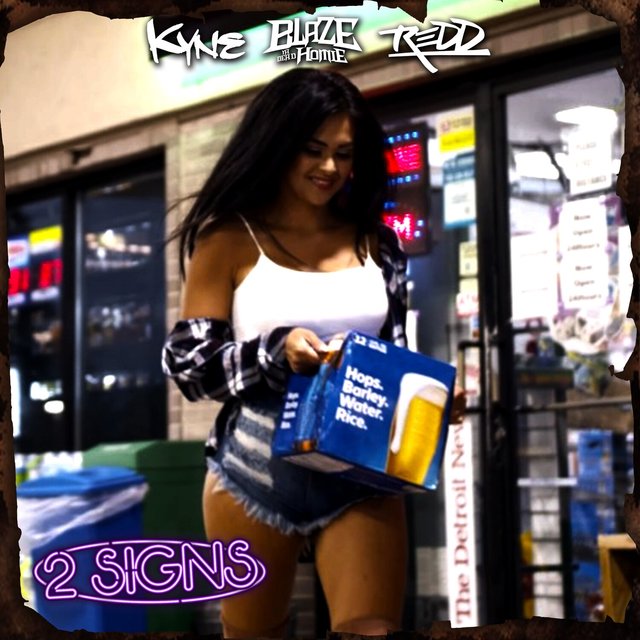 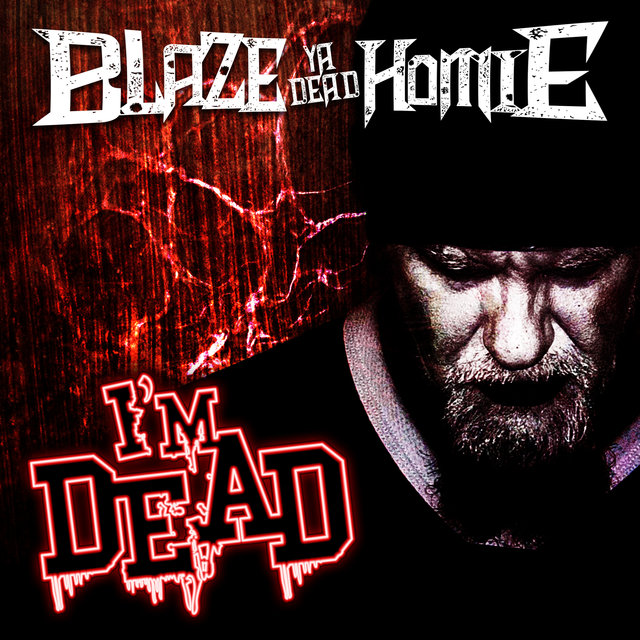 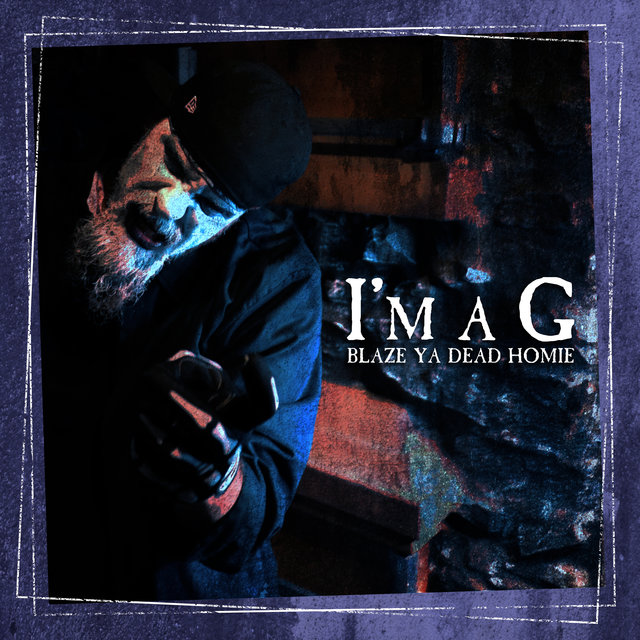 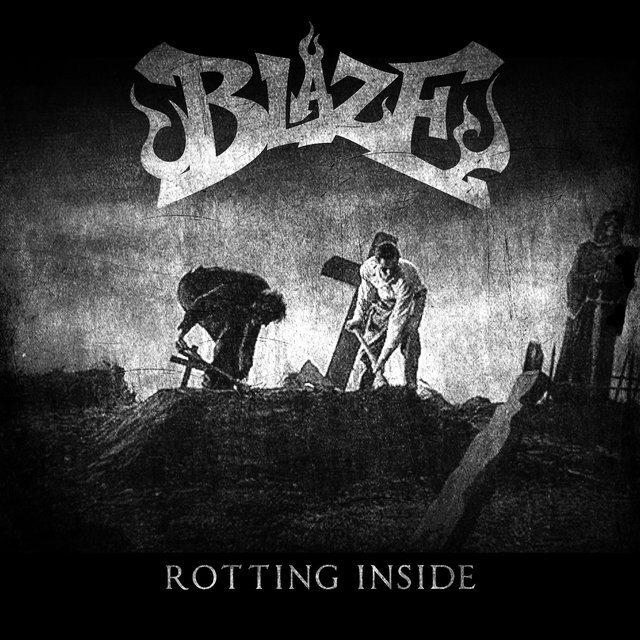 Rotting Inside
Blaze Ya Dead Homie 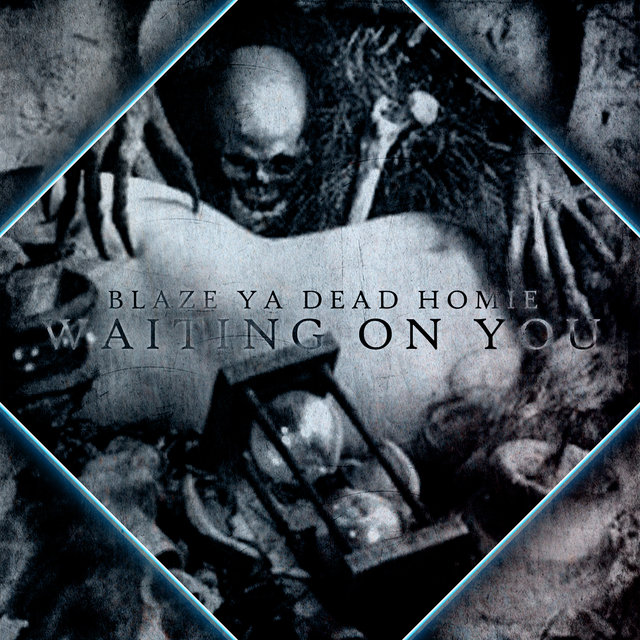 Waiting on You
Blaze Ya Dead Homie 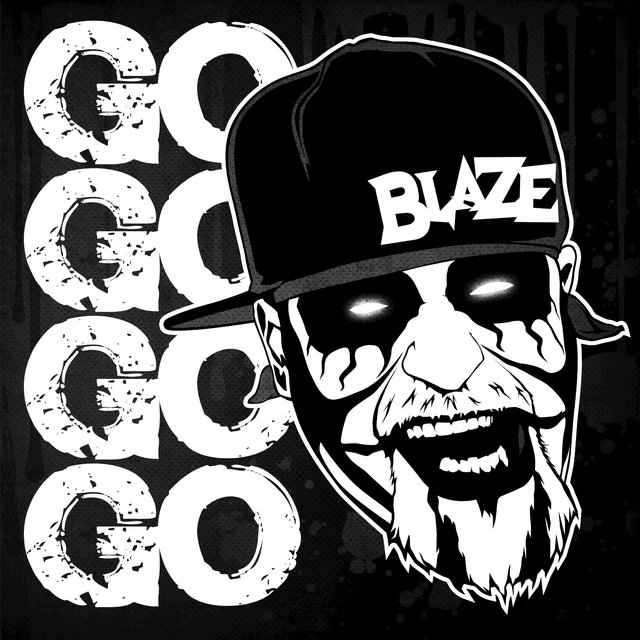 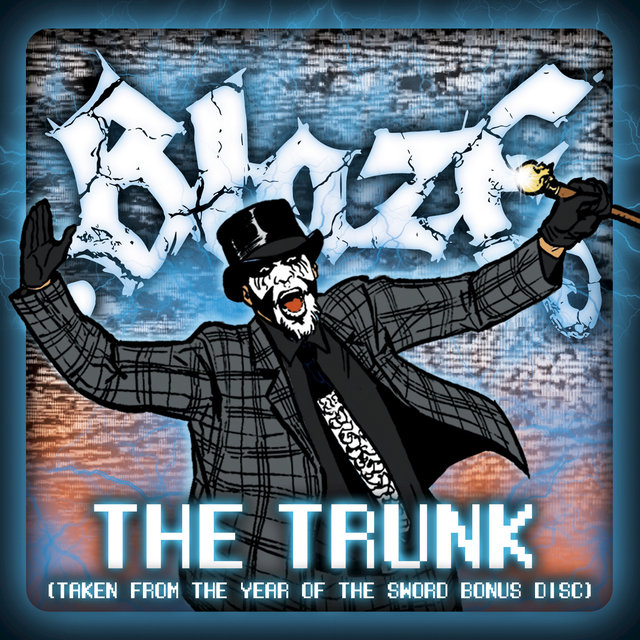 The Trunk
Blaze Ya Dead Homie 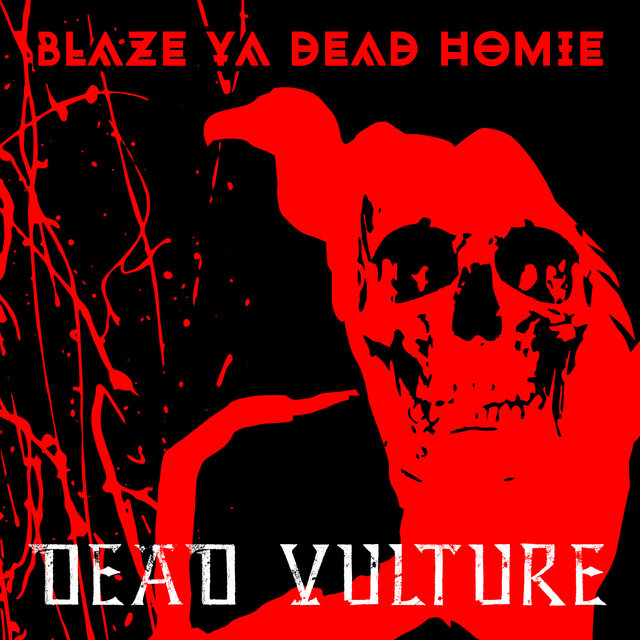 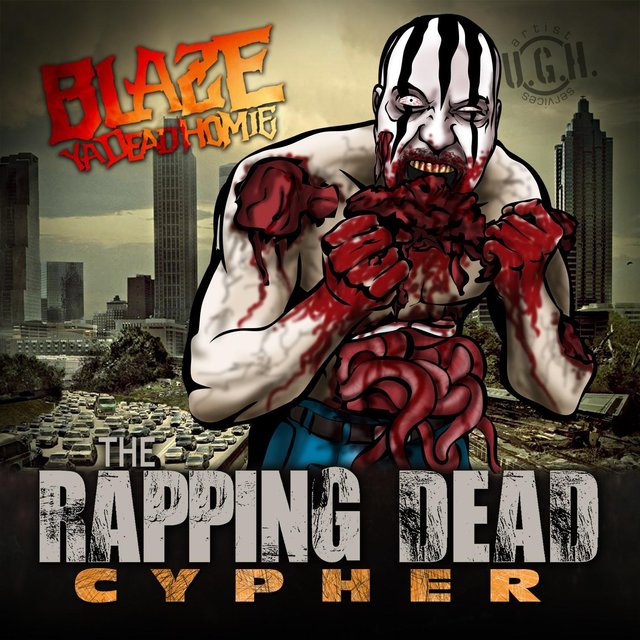 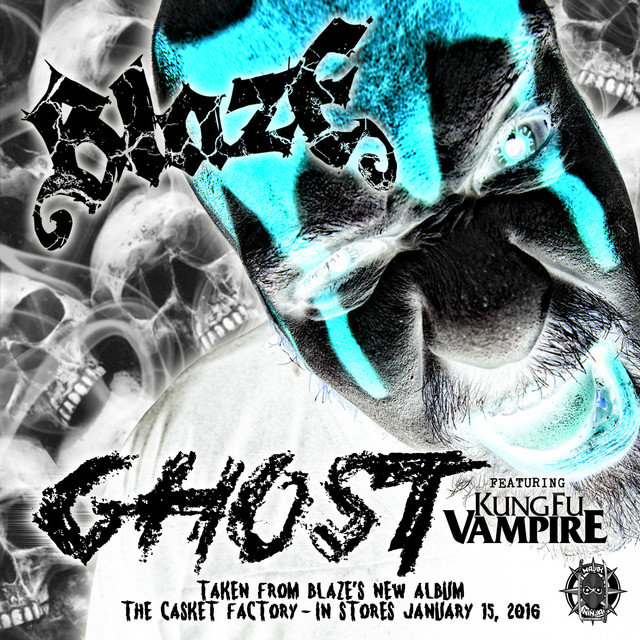 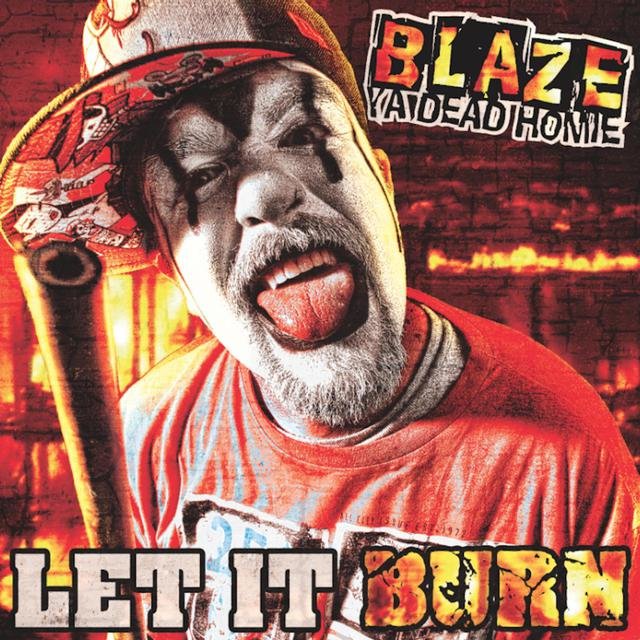 They Call That Gangsta (feat. The R.O.C., Lex The Hex Master)