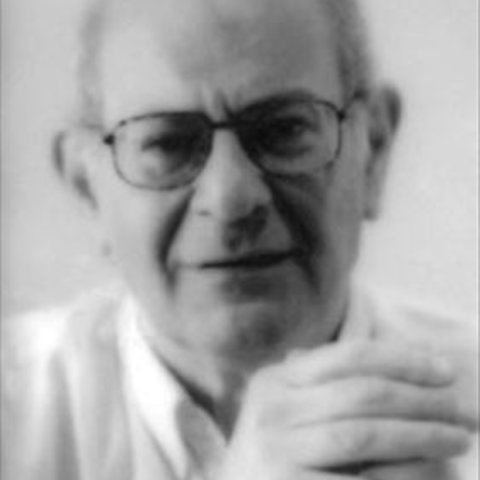 Born in Buenos Aires, Argentina, Kagel proved to be one of the most versatile, creative, and witty composers to come of age in the second half of the twentieth century. He studied piano, theory, violoncello, organ, singing, and conducting, and was self-taught as a composer. Kagel also studied philosophy and literature extensively during his college years, and his career eventually included film and drama.

His early career found Kagel filling positions that drew upon all of these interests. After having served in the early 1950s as advisor to the Agrupación Nueva Musica of Buenos Aires and one of the founders of the Cinémathèque Argentine, he took a position in Colón as conductor of the Chamber Opera and Theater. He conducted new music concerts with the Rhineland Chamber Orchestra in the late 1950s before serving as visiting lecturer in Darmstadt. The 1960s found Kagel in the United States, where he undertook a lecture tour and taught briefly at the University of Buffalo. He then returned to Europe, where he lectured at the Berlin Film and Television Academy before filling Stockhausen's shoes as the director of the Institute of New Music at the Rheinische Musikschule. He was also a presence at the West German Radio electronic music studio, and produced several of his own films and plays. Of course, one finds much bleed between categories and genres when looking at a given work by such a jack-of-all-trades. His plays and films often utilize musical forms as their underlying structures; likewise, his concept of "instrumental theater" insists on the importance of not only the musical sounds produced but also all the physical actions executed by the players. His post-structuralist leanings demand that he constantly elude labels such as "Dadaist" or "anticomposer," on the one hand, or a modernist, on the other; his aesthetic does not emphasize the dismantling of traditions and the building of new ones, but rather a constant and pervasive reevaluation of what constitutes music now.

Fittingly, then, one can find in Kagel's output elements ranging from serialism to expressionism to musique concrète to Dada to aleatoria. Even his earliest works exhibit this experimental attitude. Palimstesos (1950) utilizes word dissociation and metamorphosed speech patterns, ideas that were further explored a few years later in Anagrama (1955-1958). In this latter piece, a Latin palindrome provides the generative musical material; the sounds of words become a compositional device, while the meaning of the words is downplayed or even distorted. In addition, the letters of the words employed inform the pitches used, since many of the letters correspond to musical notes.

Many of his works also employ musical collage techniques, such as his Music for Renaissance Instruments and the music for the film Ludwig van. The influence of Satie, Cage (and perhaps Partch?) can be seen in Der Schall and Unter Strom, two chamber pieces which call for a variety of archaic, invented, or "nonmusical" (i.e. cash registers, horns, etc.) instruments. Again, however, these sounds are not thrown together with reckless abandon; as Kagel himself stated, "An essential aspect of my work is strict composition with elements which are not themselves pure." 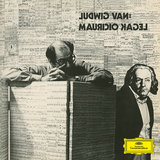 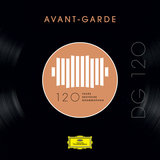 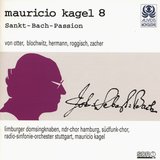 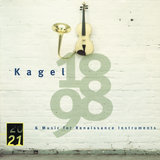 Kagel: "1898" for Children's Voices and Instruments; Music for Renaissance Instruments 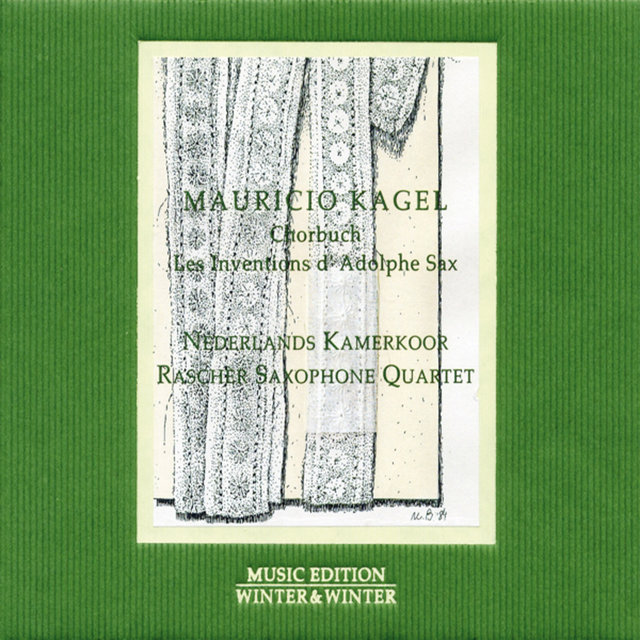 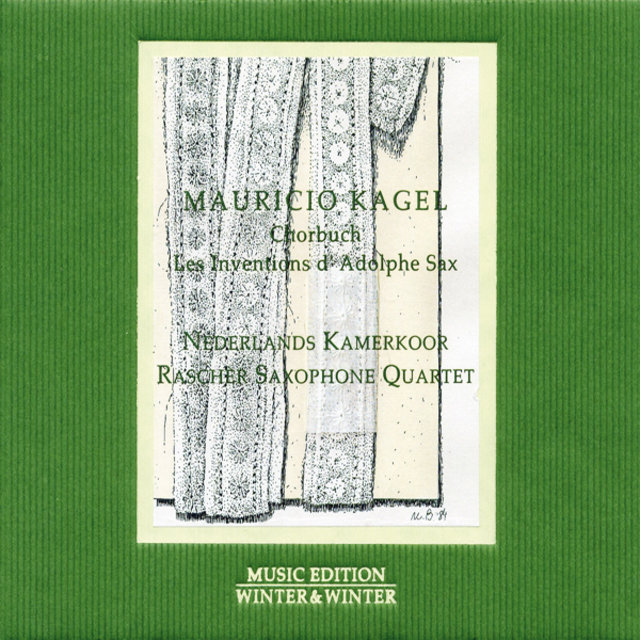 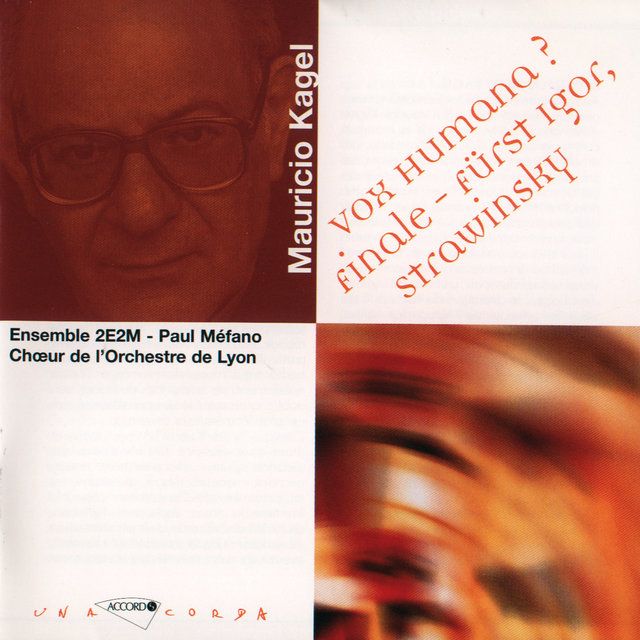 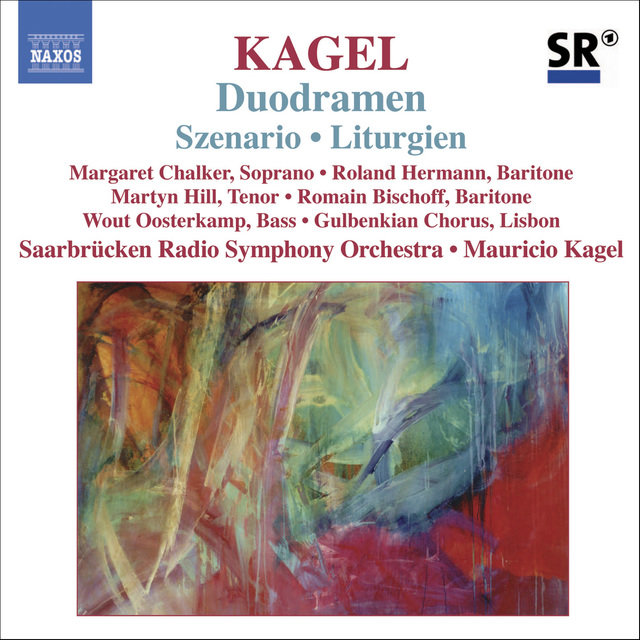 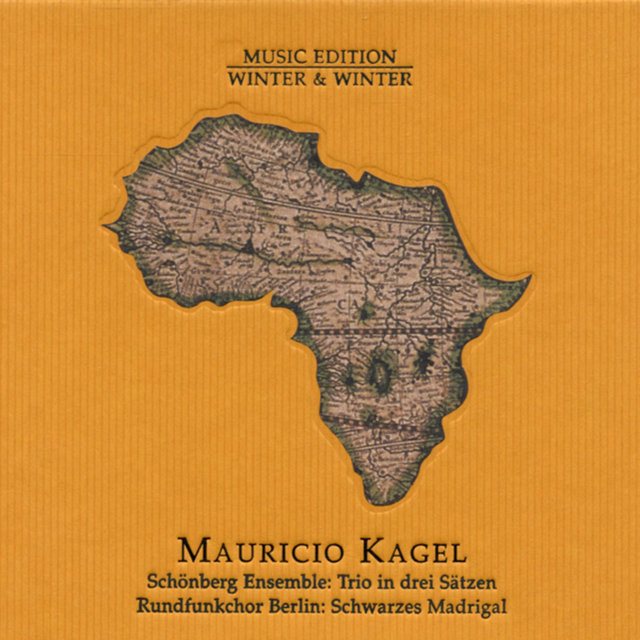 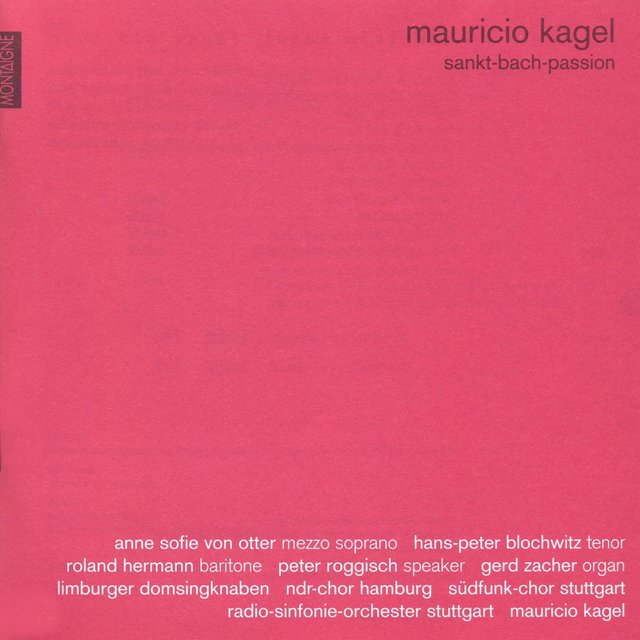 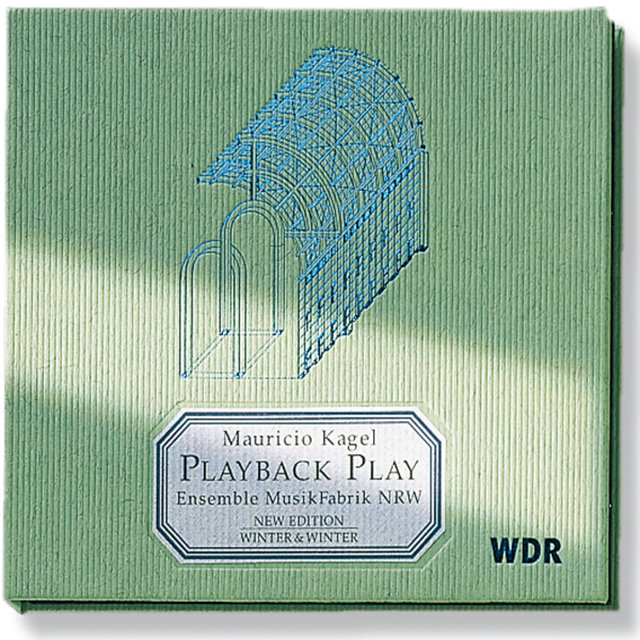 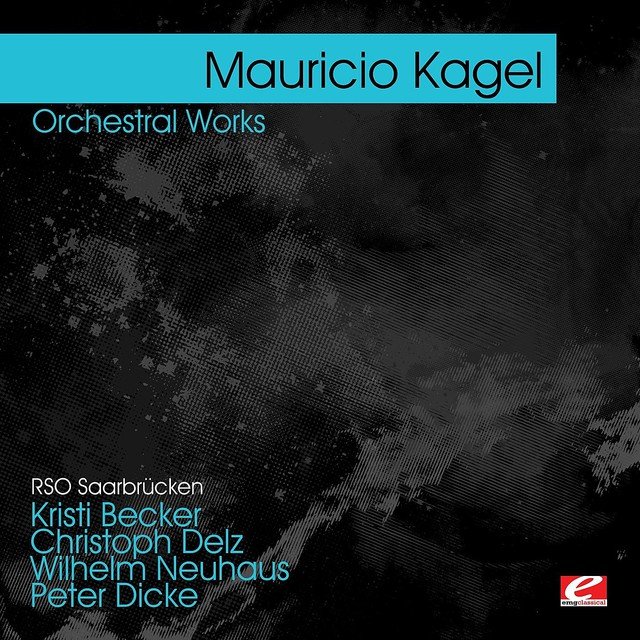 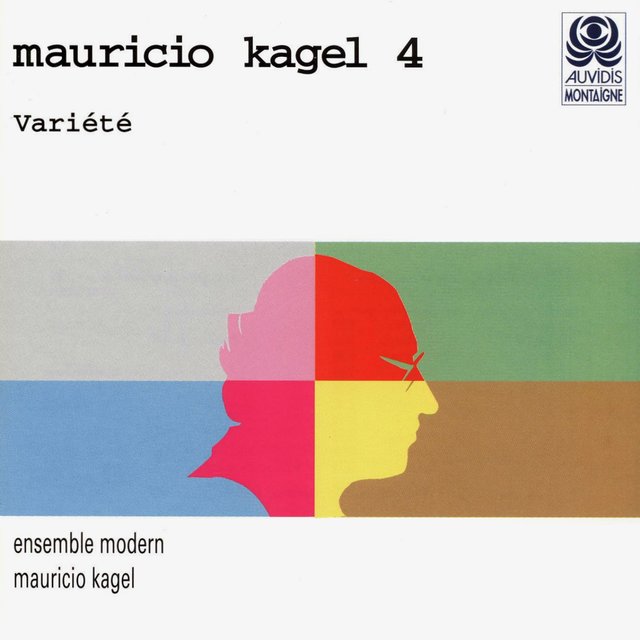 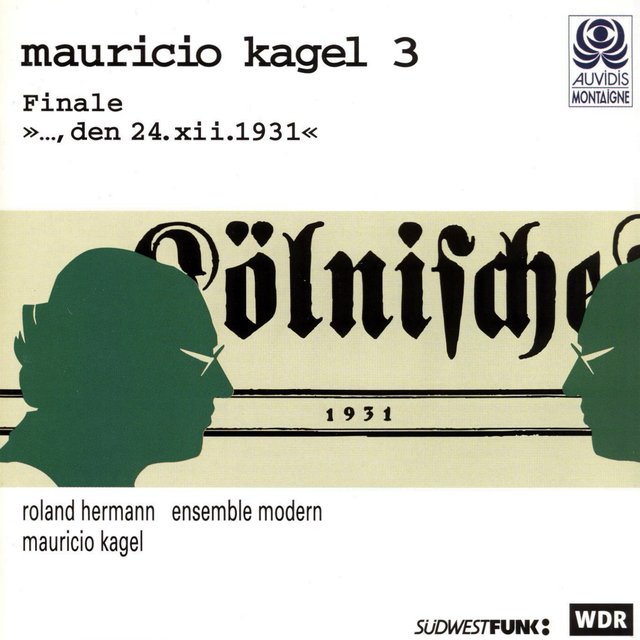 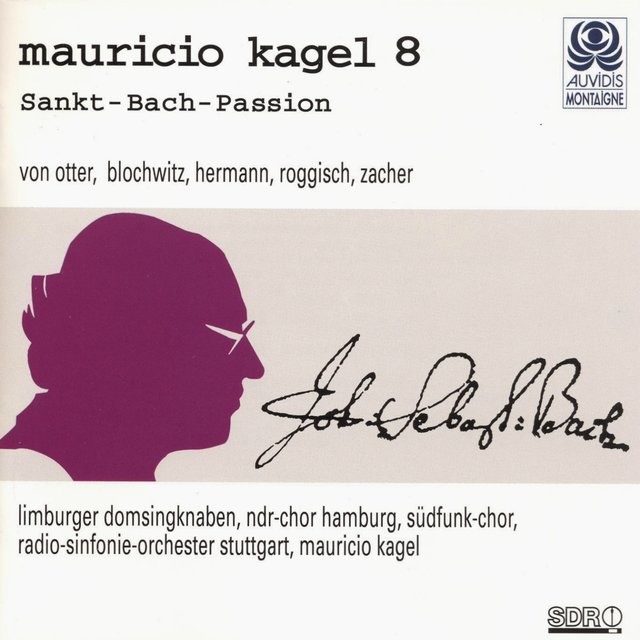 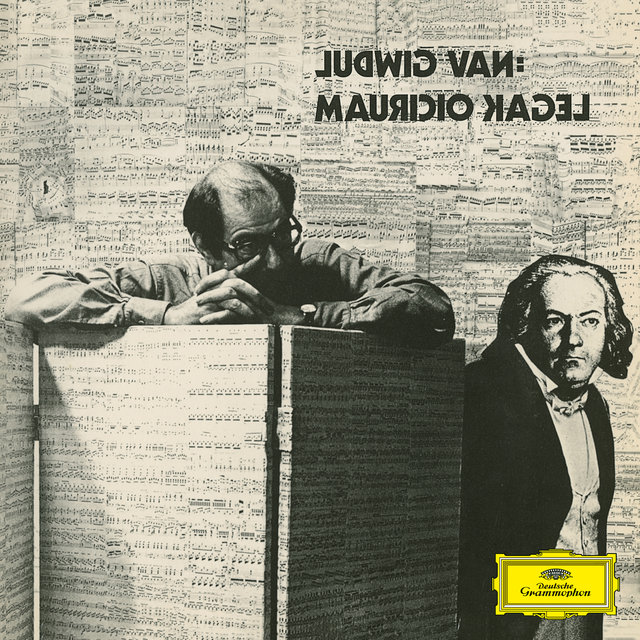 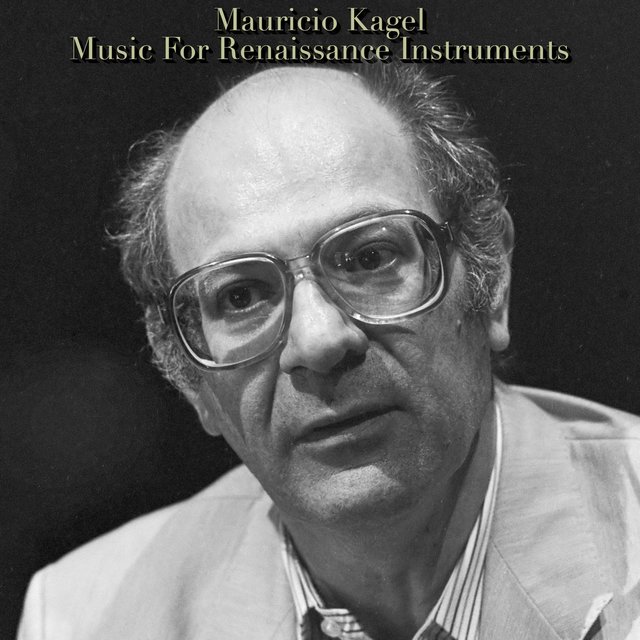