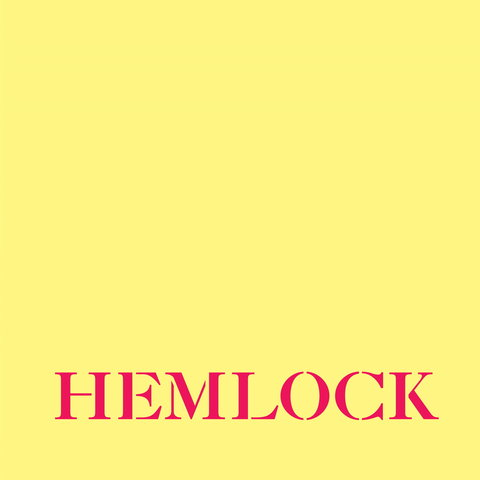 A producer of abstract downtempo electronic music who draws from dubstep and post-rock, Rob McAndrews, aka Airhead, hails from north London, England. As a teenager, McAndrews played guitar in a band with James Blake that covered decades-old rock and soul songs. Like Blake, he was eventually pulled into electronic music production. His first release was a collaboration with Blake — the lean yet intricate and off-center "Pembroke," released in 2010 on the Brainmath label. By the end of the year, he issued his first solo recording, "Paper Street," on the same label. 2011 was relatively quiet, but he contributed guitar to Blake's "Lindisfarne," which preceded a pair of 2012 12" releases — "Wait" and "Pyramid Lake" — on the reactivated R&S label. For Years, his debut album, was issued on R&S in June 2013, while he traveled across the globe as Blake's touring guitarist. ~ Andy Kellman 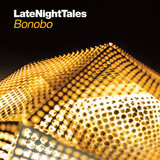 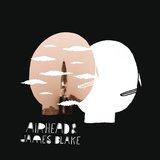 Lock in the Lion 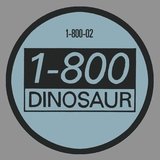 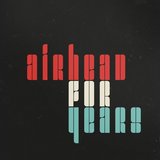 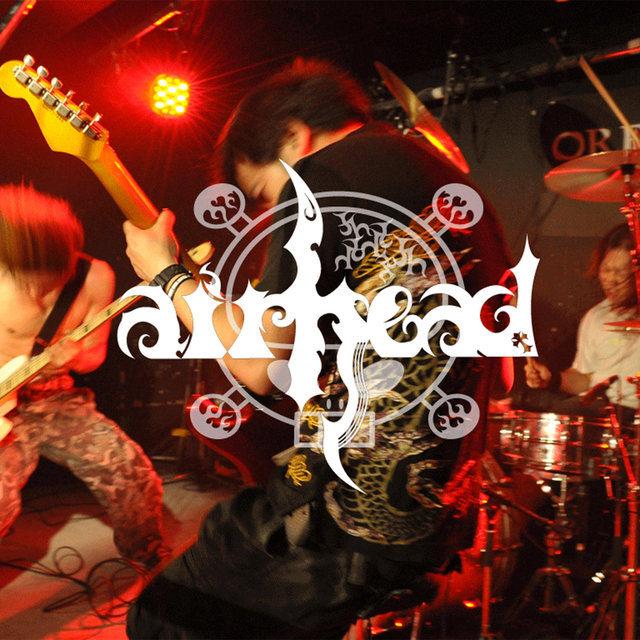 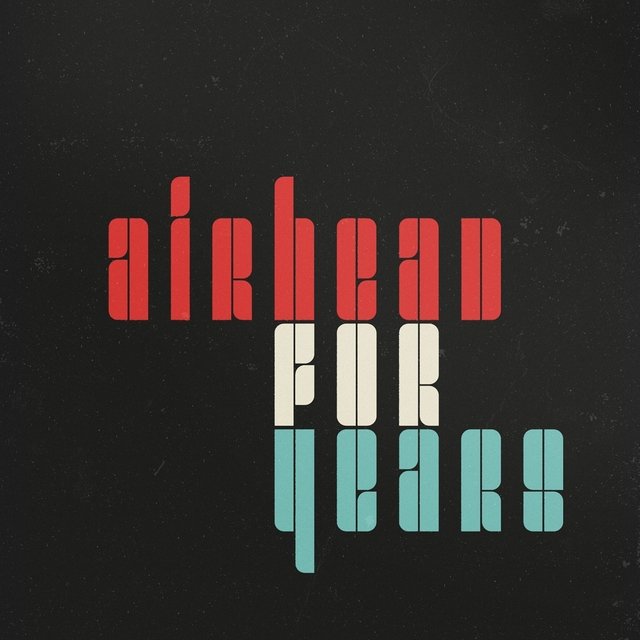 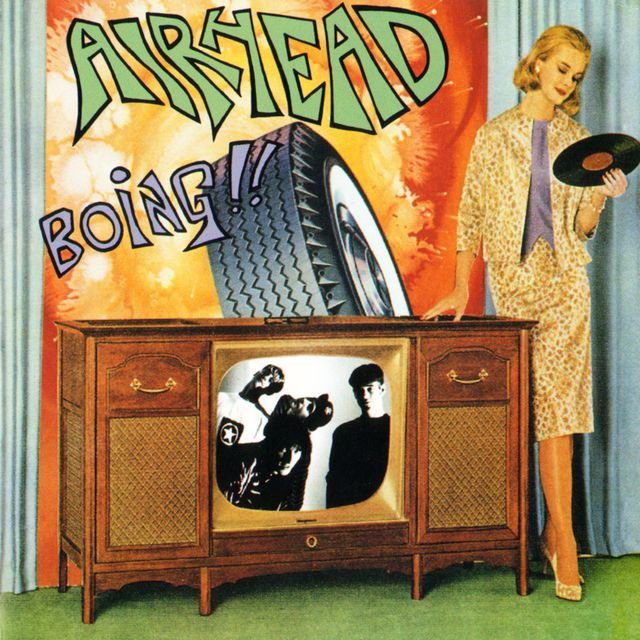 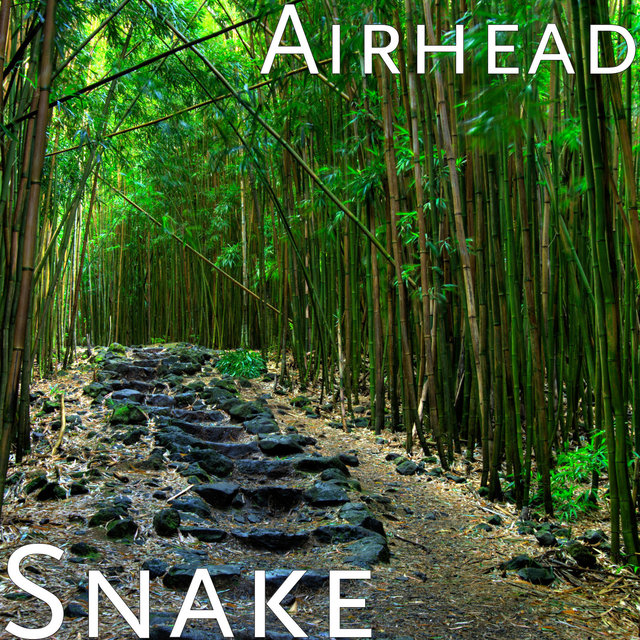 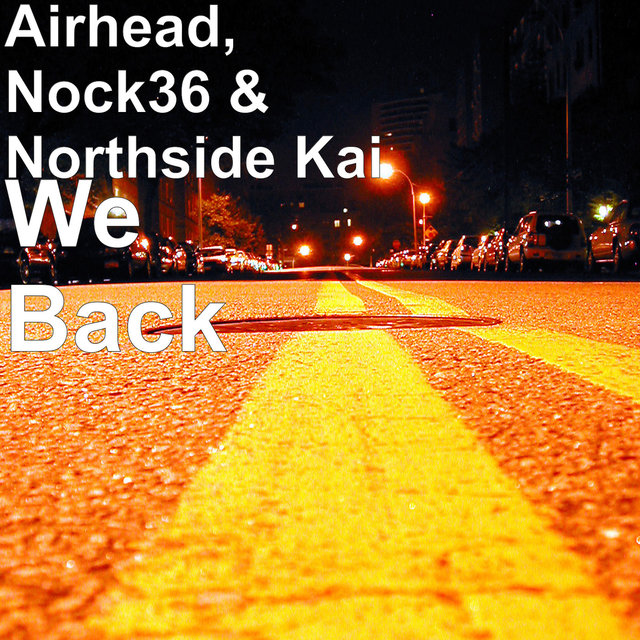 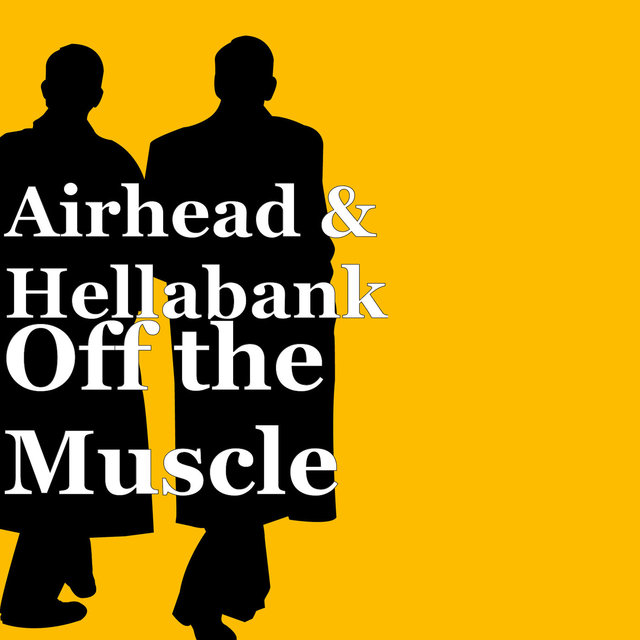 Off the Muscle
Airhead 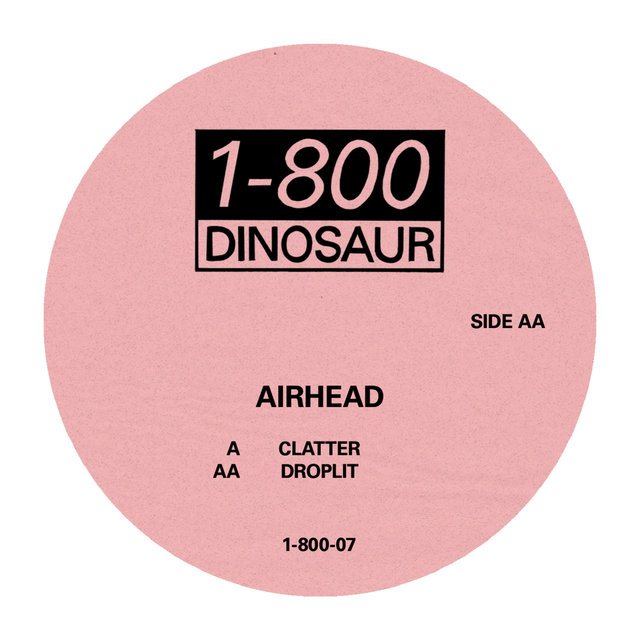 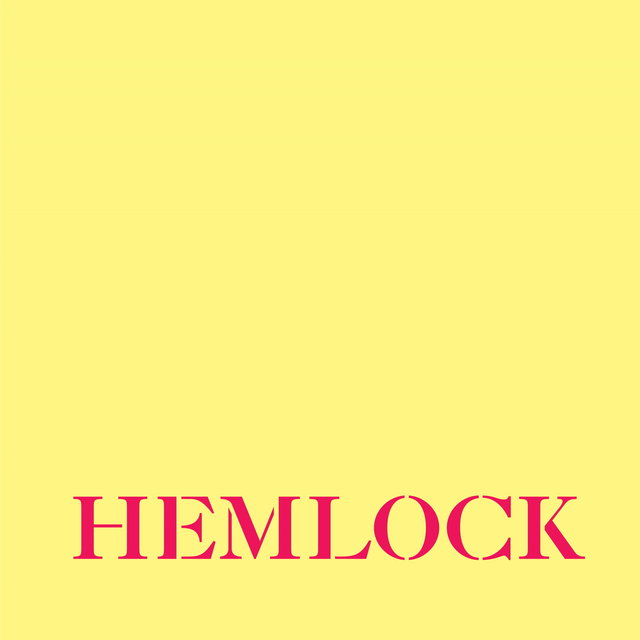 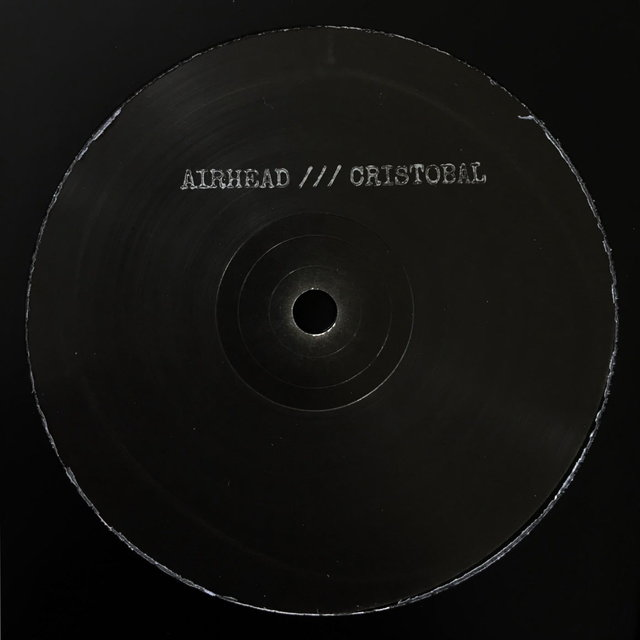 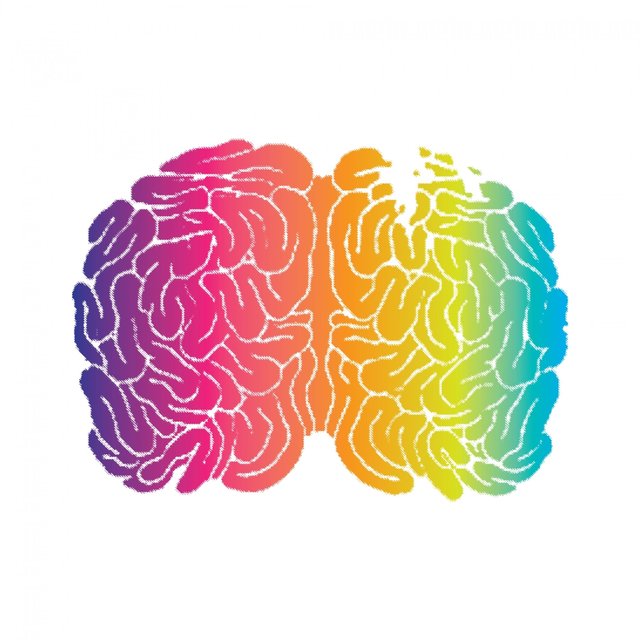 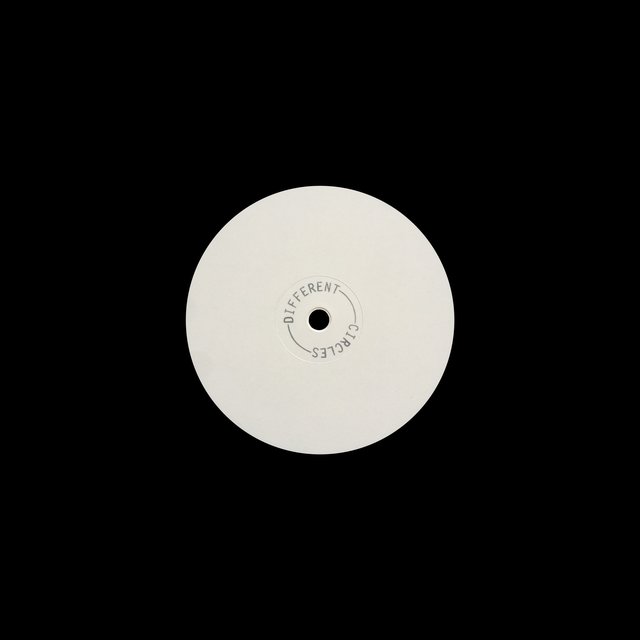 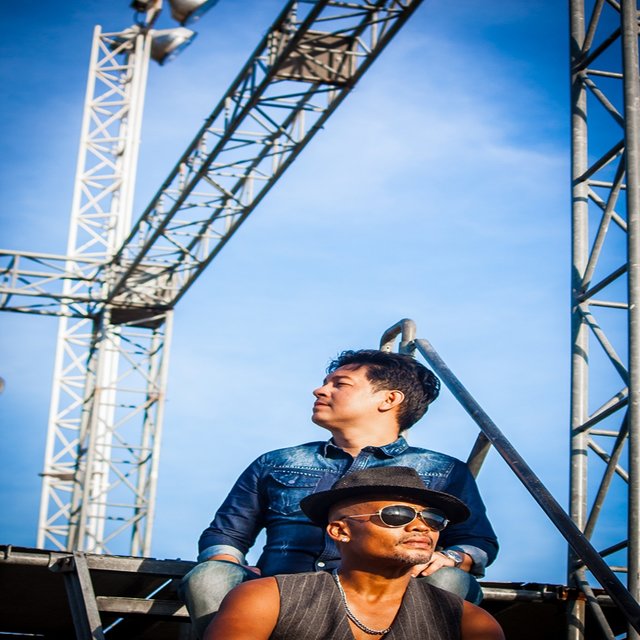 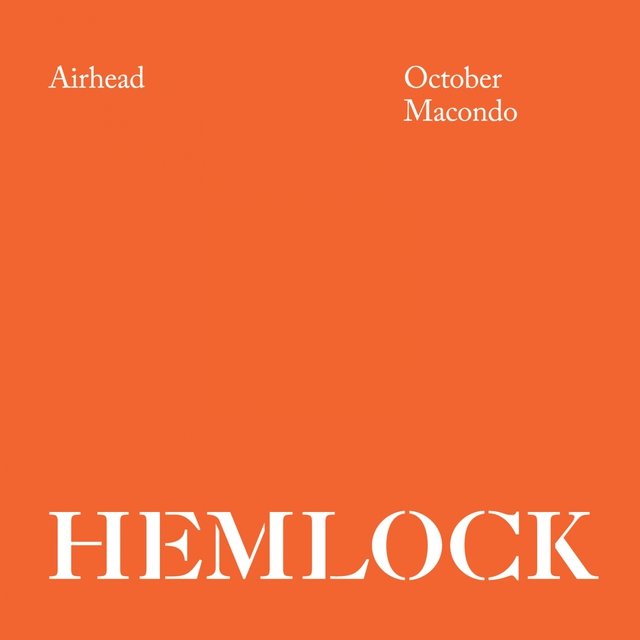 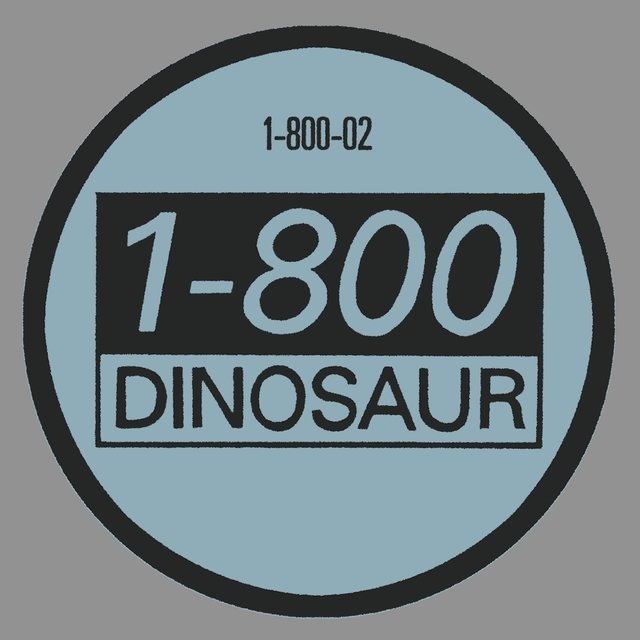 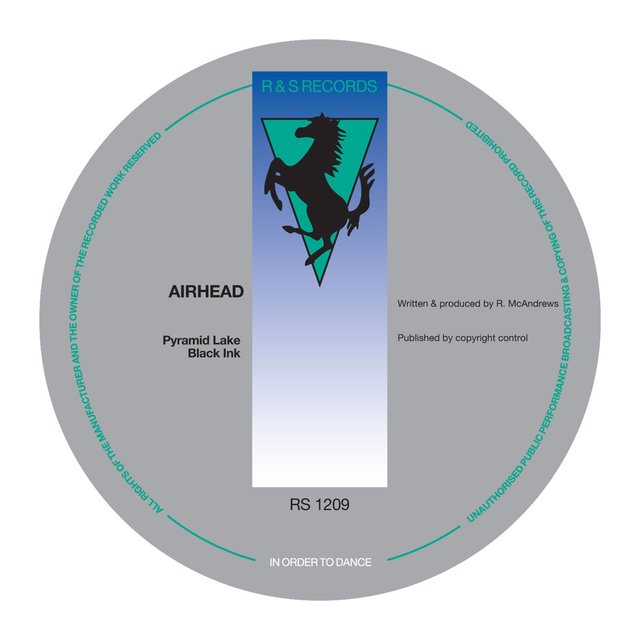 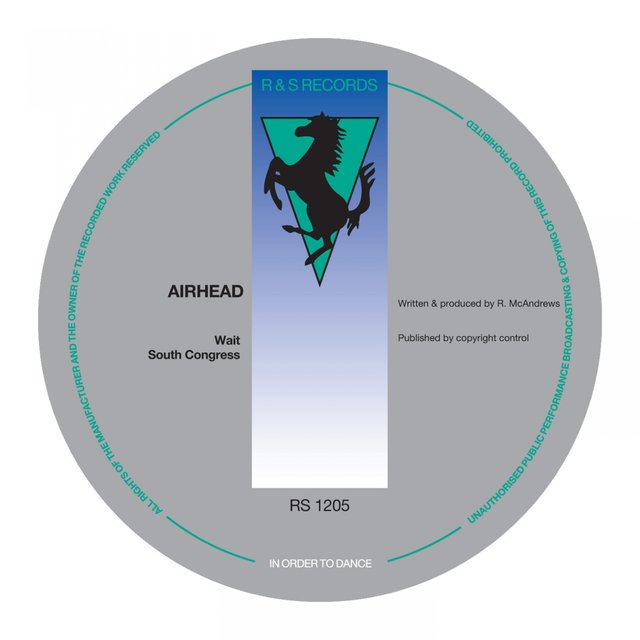 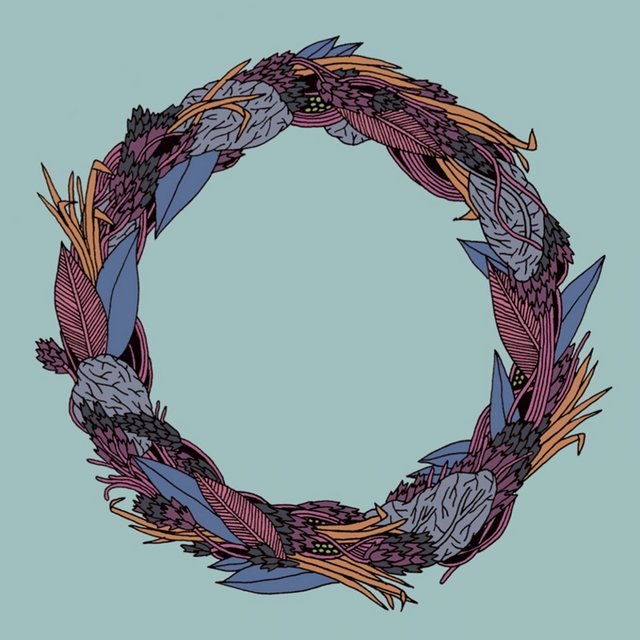 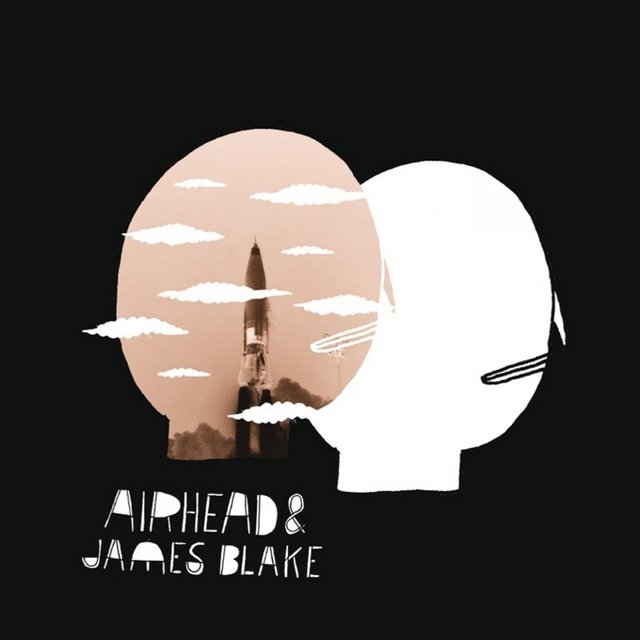 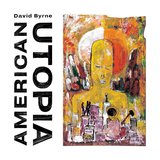 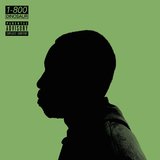