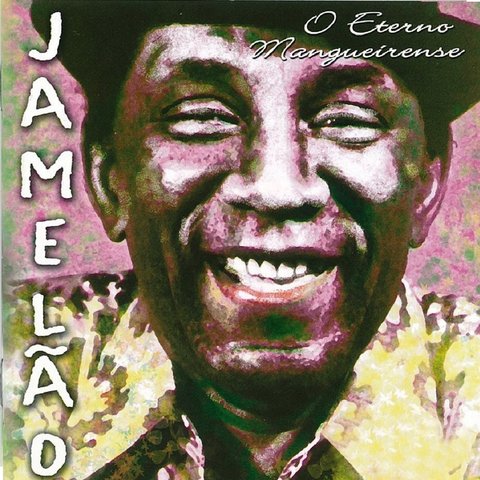 Brazilian music giant Jamelão looms large in the evolution and continued relevance of samba. The foremost interpreter of dor de cotovelo, a romantic, profoundly melodramatic style exploring the anguish of the human experience, he also composed standards including "Deixa Amanhecer," "Um Dia Hás de Pagar," and "Ela Me Convidou," and for five decades remained a fixture of Rio de Janeiro's annual Carnival Parade. Born José Bispo Clementino dos Santos in Rio's São Cristóvão district on May 12, 1913, he shined shoes as a child, later toiling as a newspaper delivery boy and textile factory worker — only during the early '30s did he pursue a career as a singer, adopting the cavaquinho (a small, four-stringed guitar central to samba tradition) and performing in the dancehalls of north Rio. With his booming, richly expressive voice he quickly emerged as a crowd favorite, earning his famous alias from a nightclub announcer who, unsure of the singer's name, introduced him as "Jamelão" (i.e. a sweet-tasting fruit with a dark skin). The name stuck, and in 1947 Jamelão rose to national prominence when he claimed first prize in a Rio amateur competition. Two years later, he was appointed the primary singer of the city's premier samba school, Mangueira, and in 1952 he toured France as the official crooner in front of Brazil's Tabajara orchestra. That same year, Jamelão made his first appearance on Mangueira's Carnival Parade float, an honor he reprised each year for more than half-a-century, with his signature white suit, panama hat, and walking stick, he would become one of the most recognizable exponents of the festival experience.

Jamelão's recording career spanned nearly two-dozen LPs and close to 70 years, during which time he scored a series of samba classics including "Mora No Assunto," "Matriz ou Filial," "Exaltação à Mangueira," "Seu Deputado," and "Fechei a Porta." Critics frequently cite his recordings with Severino Araújo's Orquestra Tabajara as the apex of his studio career as well as a pivotal turning point in the maturation of the modern samba sound. A perennial favorite of composers including Cartola, Ze Keti, Billy Blanco, and Ary Barroso, Jamelão nevertheless remains most closely aligned with southern writer Lupicinio Rodrigues, recording definitive renditions of sambas-canção like "Ela Disse-me Assim," "Torre de Babel," "Esses Moços," and "Quem Há de Dizer." Throughout his life, Jamelão gravitated to songs of lost love, betrayal and desperation, dubbing his operatic approach "romantic samba." Offstage, he was a famously combative man, notorious for walking out of press interviews and openly scornful of record executives, blaming them for discriminating against black musicians. A stroke forced Jamelão to relinquish his Estacion Primera de Mangueira duties in 2005, and during the final years of his life he also suffered from diabetes and hypertension. Jamelão died June 14, 2008 at the age of 95 — following his death, Rio's governor Sergio Cabral declared three days of mourning, and his funeral took place at the city's famed Sambódromo da Marquês de Sapucaí, where samba schools including Mangueira compete each year during Carnival. ~ Jason Ankeny 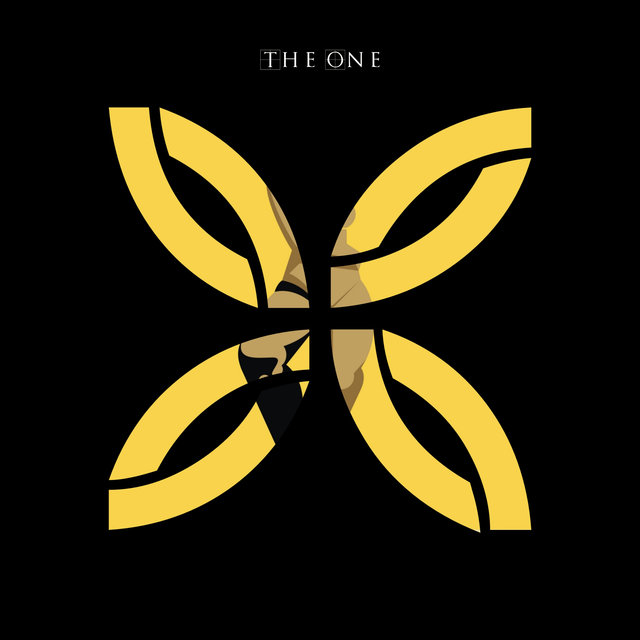 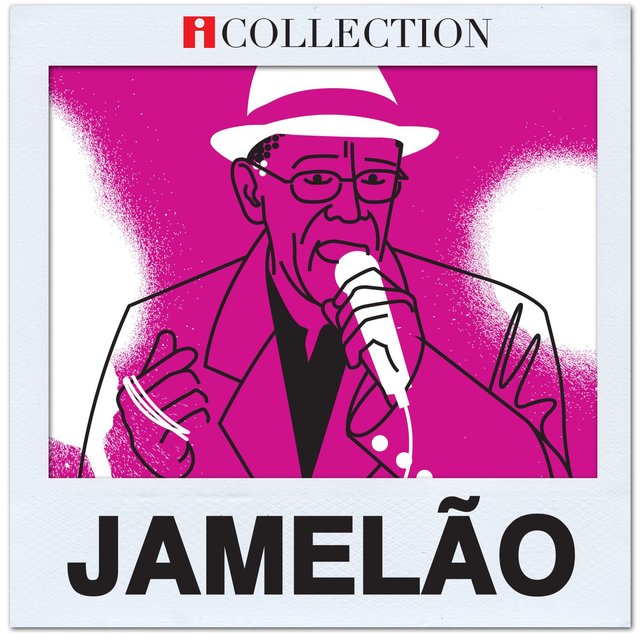 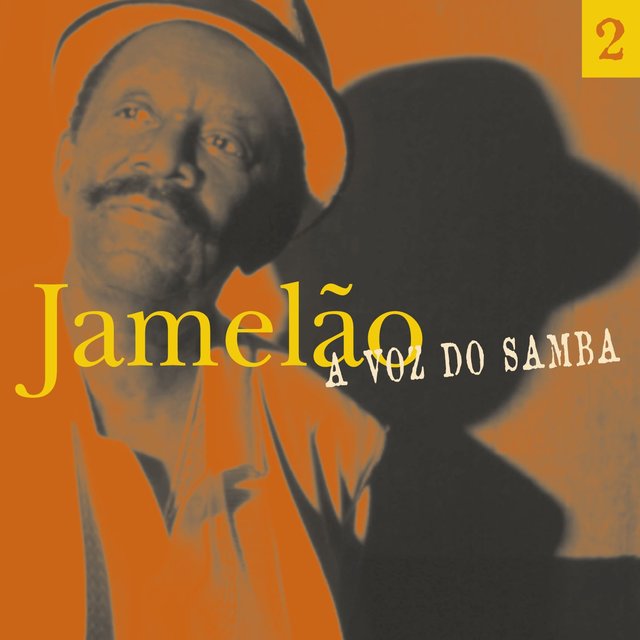 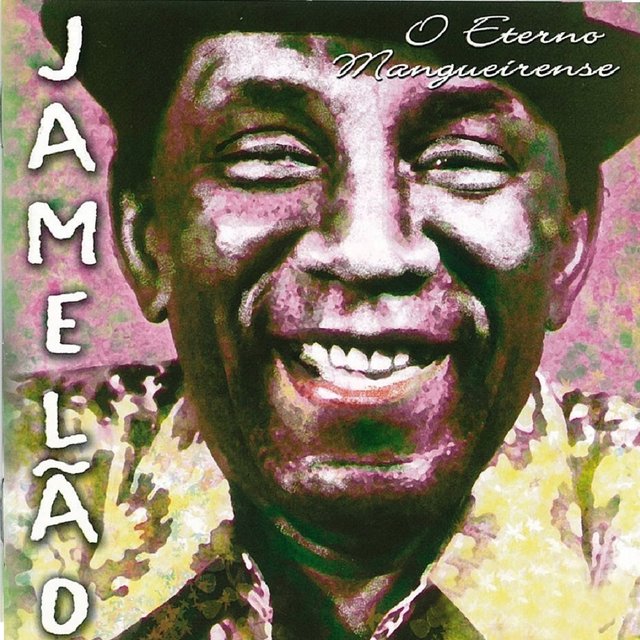 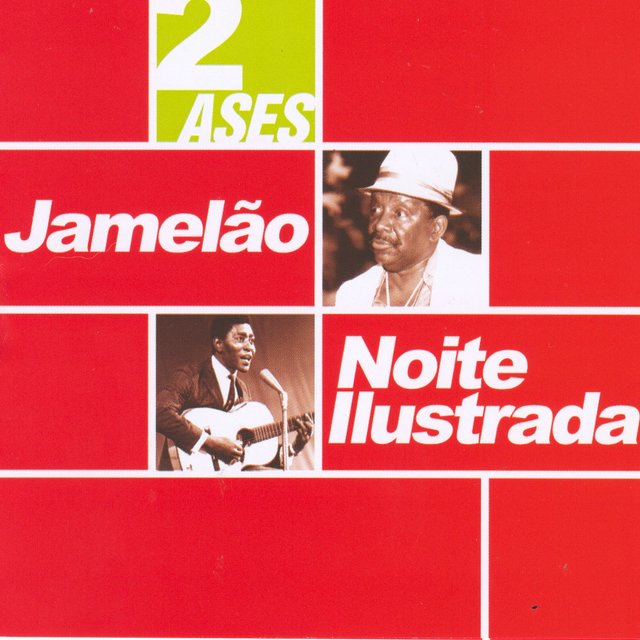 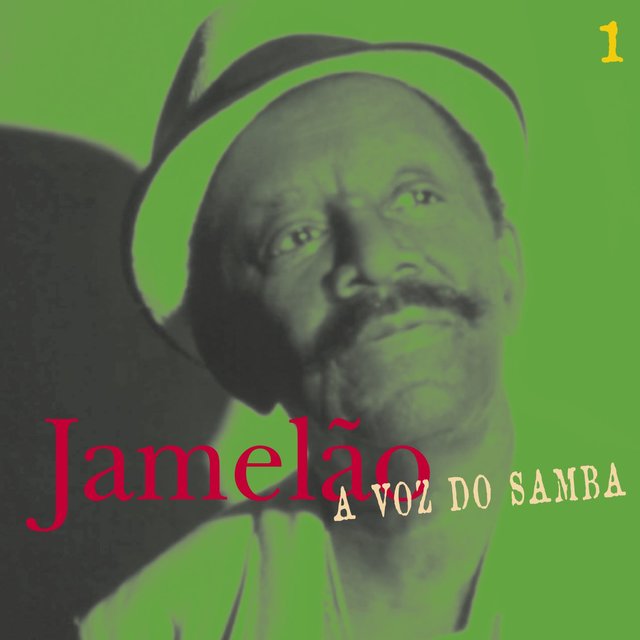 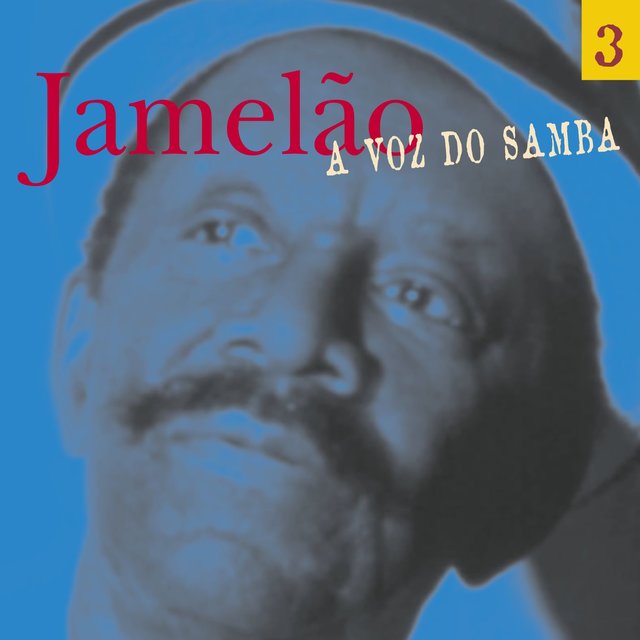 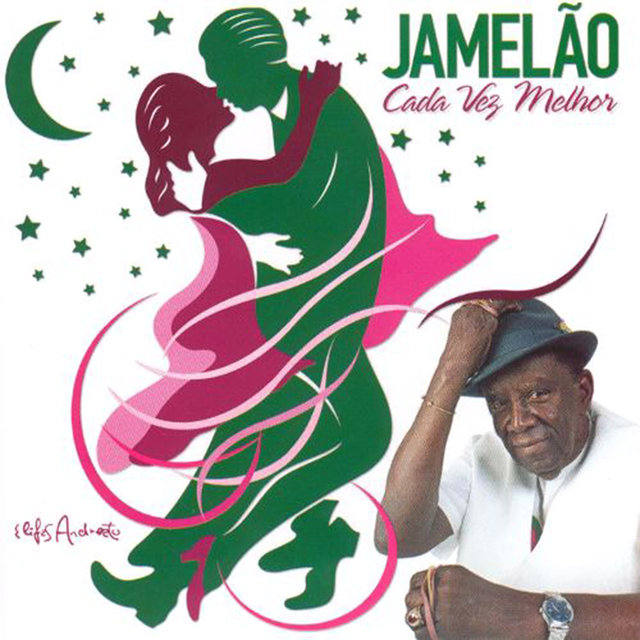 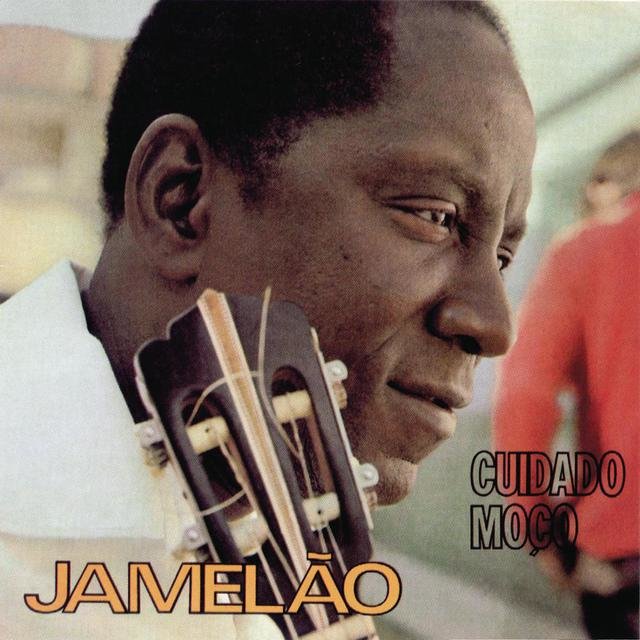 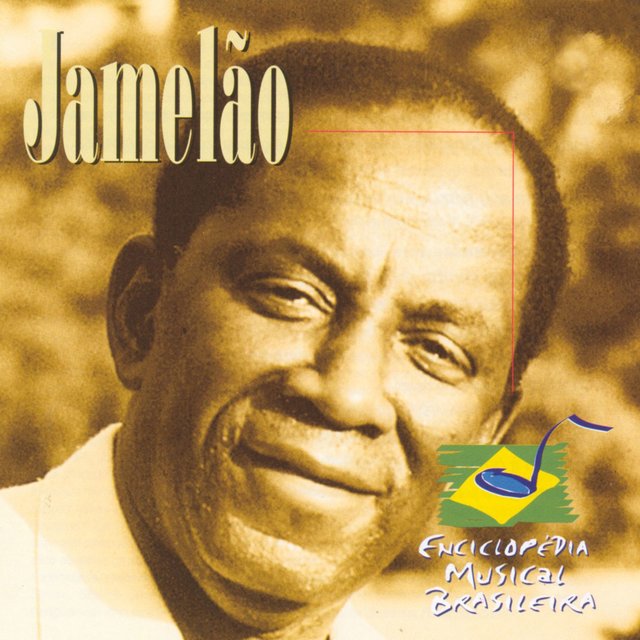 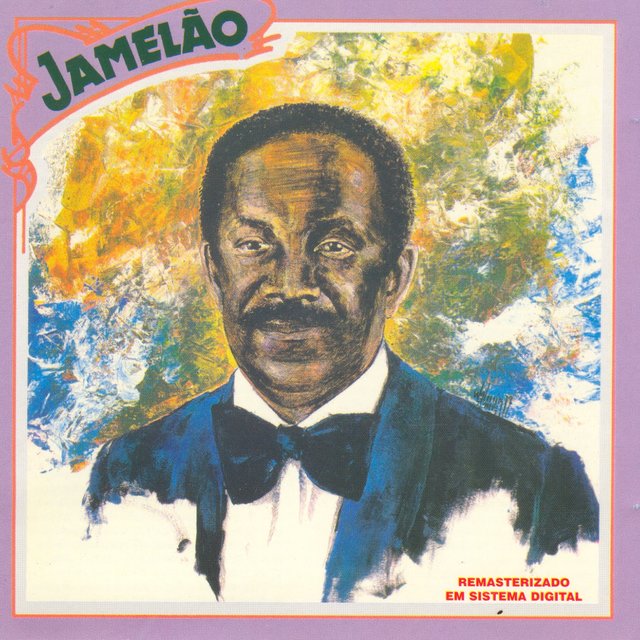 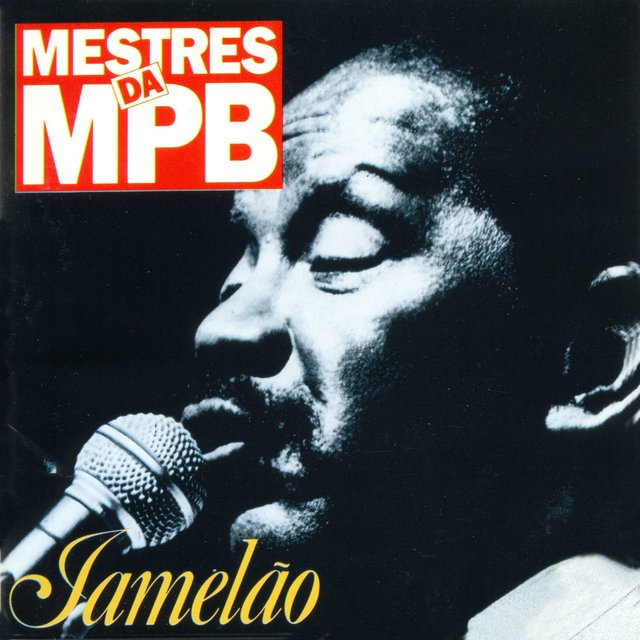 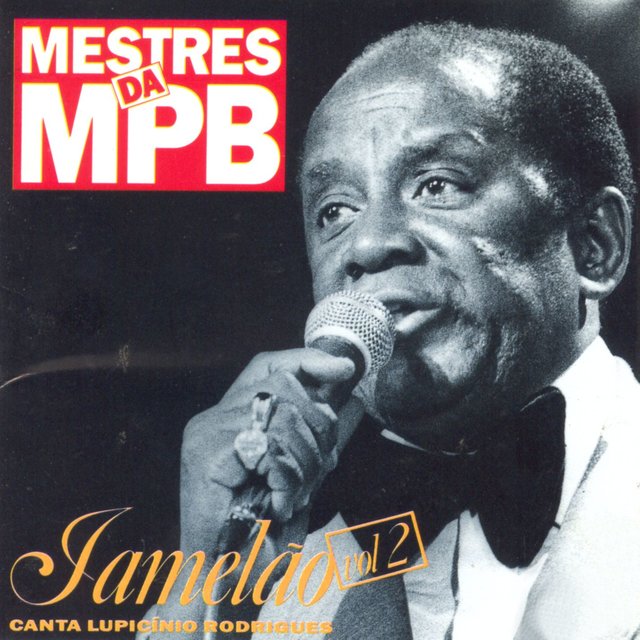 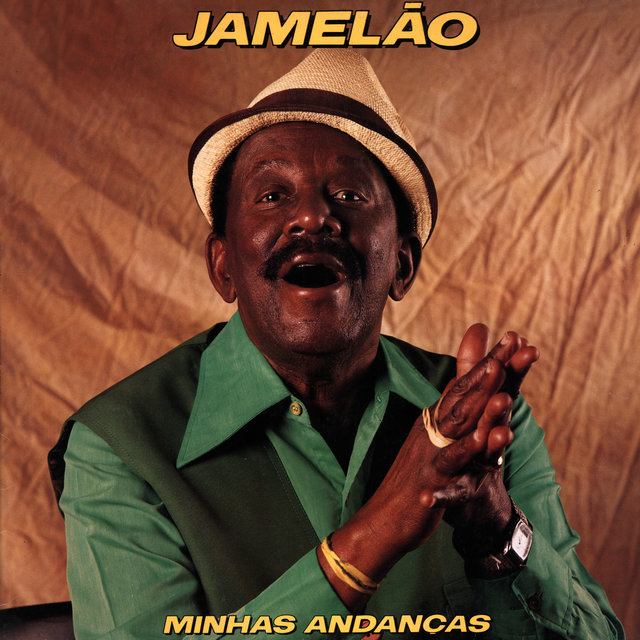 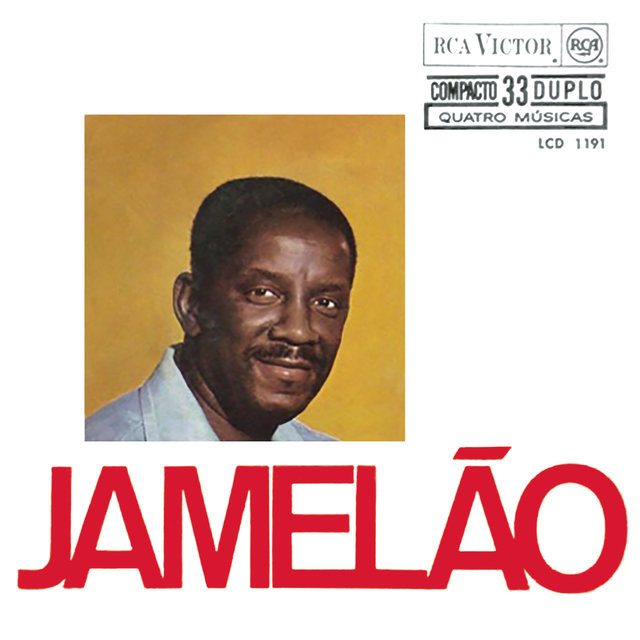 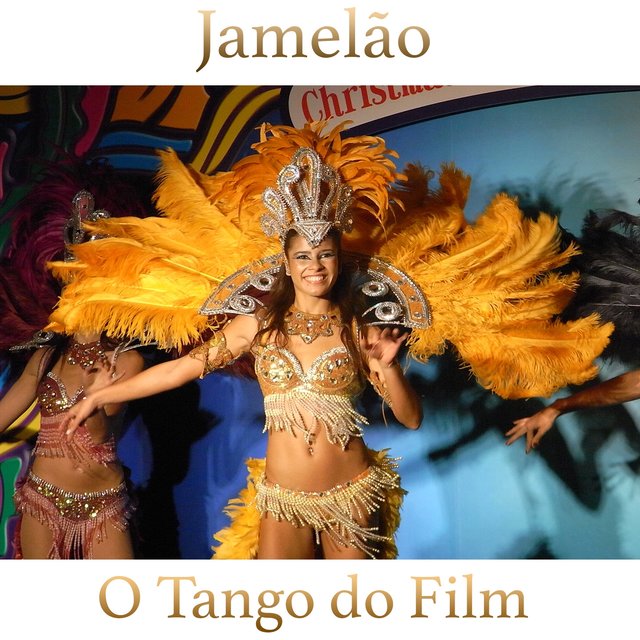