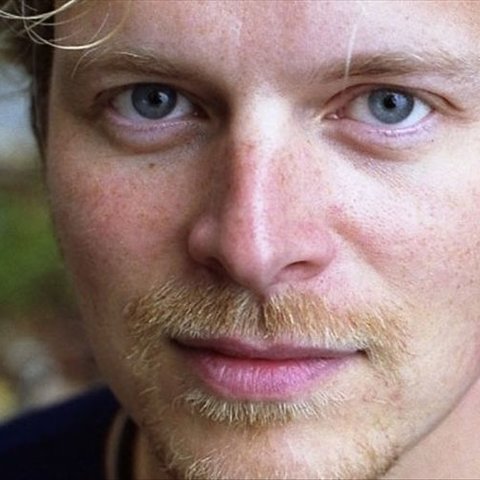 As the son of Guess Who/BTO guitarist Randy Bachman, Canadian-born pop singer/songwriter Tal Bachman was raised in a musical environment, absorbing the breadth of his father's enormous record collection and teaching himself to play guitar. He increasingly lost interest in music as a teen, however, and instead went on to study political philosophy at a small university in Utah. The move didn't last long, as Bachman ultimately quit school and returned to his native Vancouver in 1995 to begin writing songs. A demo tape helped him secure a deal with Columbia Records, and the songwriter issued his self-titled debut in 1999. "She's So High" became an international Top Ten hit the following year, leading to multiple television appearances and tours alongside Bryan Adams and the Barenaked Ladies. His follow-up efforts — the 2001 EP If You Sleep and the full-length 2004 effort Staring Down the Sun — didn't fare as well, however, and Bachman made subsequent forays into other areas, including political commentary. In 2011, Bachman began recording again. ~ Jason Ankeny 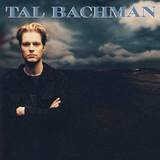 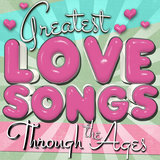 She's so High (Above Me) [Re-Recorded]

Greatest Love Songs Through the Ages

If You Sleep (Album Version) 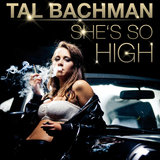 I Am Free (Album Version) 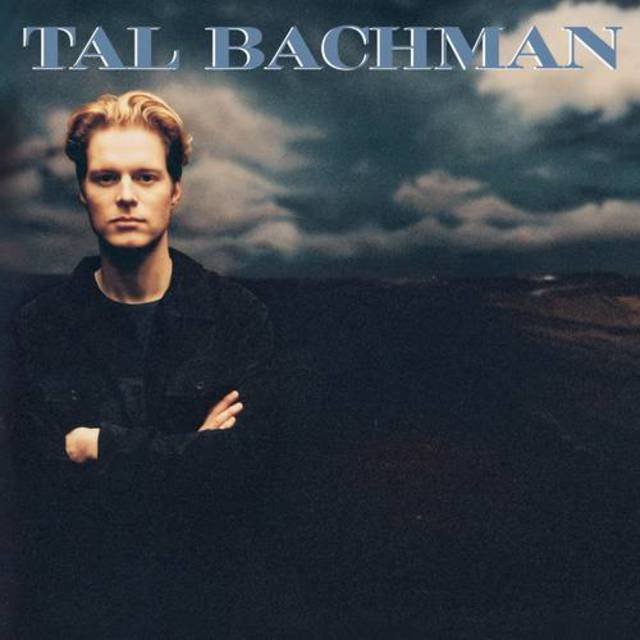 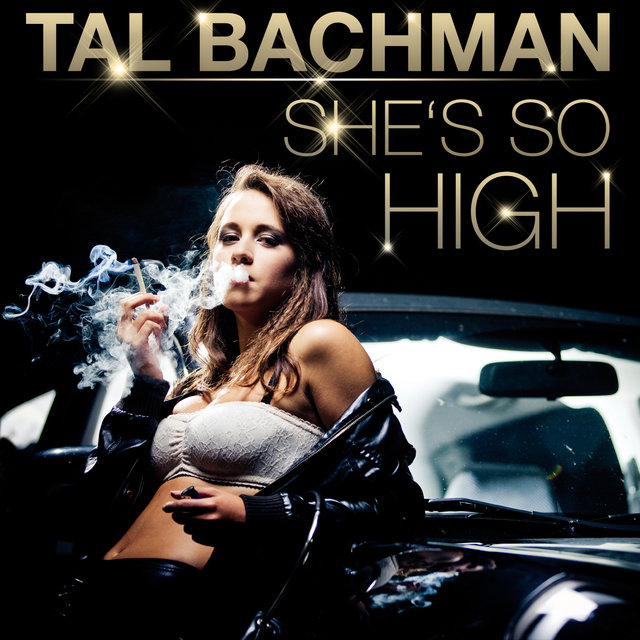 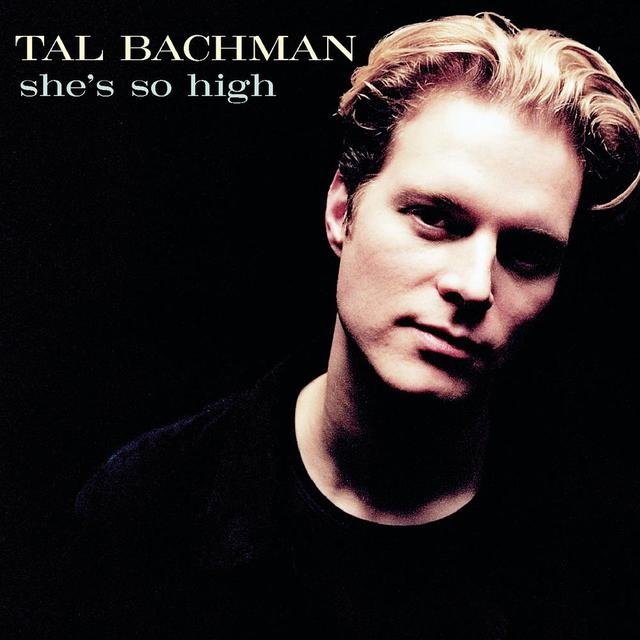 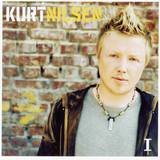 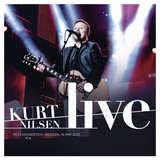 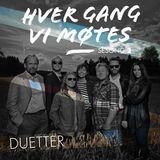 If You Sleep (Album Version) 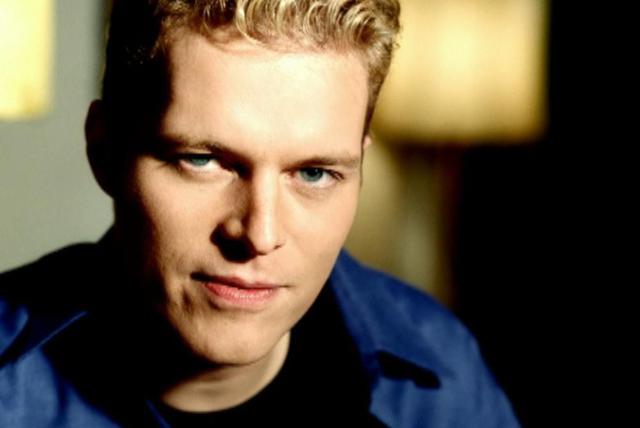 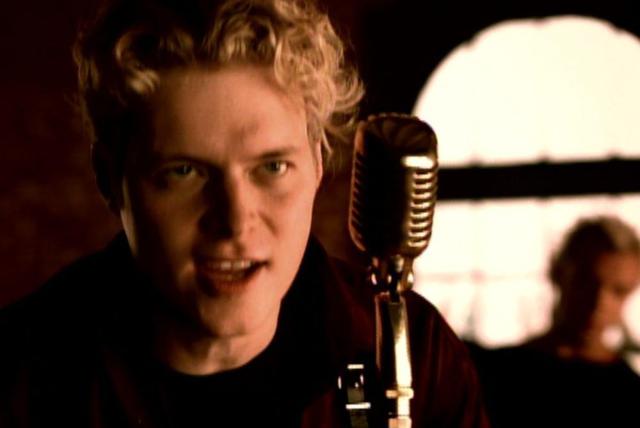