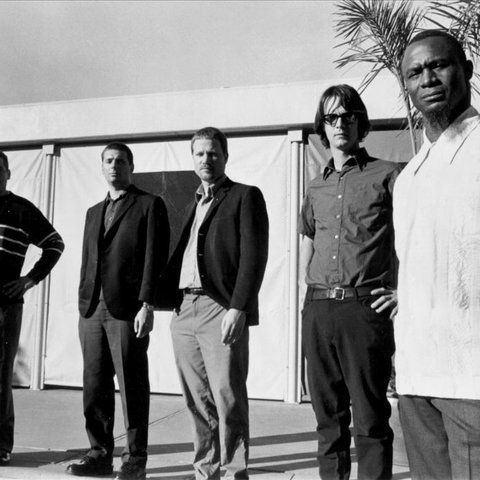 The Greyboy Allstars emerged out of the acid jazz scene of the early '90s to become one of the leading purveyors of rare groove rhythms, organically blending old-school funk, jazz, Latin, psych-rock, and electronic elements. Borrowing their name from co-founder DJ Greyboy, the group, who are led by saxophonist Karl Denson, built a cult following playing high-energy live shows and releasing club-friendly productions like 1994's West Coast Boogaloo and 2007's Top Ten Billboard Jazz Album What Happened to Television? While the members have taken time away from the group to pursue other projects, including playing with Denson's Tiny Universe, they have remained a vital ensemble, releasing vibrantly cross-pollinated albums like 2013's Inland Emperor and 2020's Come de Allstars.

Formed in 1993 in San Diego, California, the Greyboy Allstars initially began as a collaboration between noted acid jazz luminary DJ Greyboy (aka Andreas Stevens) and saxophonist Karl Denson, who was best known for his work with Lenny Kravitz. Denson and Greyboy contributed two tracks to Ubiquity Records' Home Cookin' compilation before continuing their work on Greyboy's 1994 solo album Freestylin', also released on Ubiquity. The pair launched their own Greyboy Records and began putting together a house band, eventually bringing on board guitarist Michael Andrews (aka Elgin Park), bassist Chris Stillwell, drummer Zak Najor, and keyboard player Robert Walter. Naming themselves the Greyboy Allstars, they began playing live shows, including a storied residency at San Diego's Green Circle Bar. In 1995, they released their debut album, West Coast Boogaloo, which showcased their vibrant mix of '60s- and '70s-inspired grooves, an aesthetic underlined by the guest appearance of legendary funk trombonist Fred Wesley. Tours followed that year throughout Europe and the States (as did a second solo album from Greyboy). The group also issued a concert album, Live, in April 1997 that landed at number 23 on the Billboard Jazz Albums chart.

The Greyboy Allstars' sophomore studio album, Town Called Earth, arrived in June 1997 and found them continuing to expand their sound, dipping into '60s psychedelia, '70s fusion, and fuzz-tone '90s-style alt-rock. The following year, they contributed to the soundtrack to director Jake Kasdan's film Zero Effect before taking time off for the members to pursue other creative avenues. Greyboy returned to his solo work with 2001's Mastered the Art, while Denson also released a number of highly regarded funk- and jazz-informed albums, including 2001's Dance Lesson #2 and 2002's The Bridge. Similarly, keyboardist Walter continued his run of inventive solo albums like 2003's Giving Up the Ghost and 2005's Super Heavy Organ. Guitarist Andrews expanded into film work, scoring the music for the buzzed-about 2002 sci-fi drama Donnie Darko, as well as director Miranda July's 2005 dramedy Me and You and Everyone We Know.

In 2007, the Greyboy Allstars reunited for What Happened to Television?, which would be their last album with Najor, who had decided to stop touring with the band. Also featuring contributions by DJ Greyboy, the record reached number seven on the Billboard Jazz Albums chart. Following a series of live shows with other percussionists, the group added San Diego-native Aaron Redfield as their official drummer. He made his studio debut on 2013's Inland Emperor, which also fared well, peaking at number 16 on the jazz charts. Individual projects would keep the members of the Greyboy Allstars busy for the next several years. Denson released 2014's New Ammo with his Tiny Universe ensemble, also featuring Stillwell. Redfield stayed active working with artists like CeeLo Green, Paloma Faith, and Hozier. In 2020, the band returned with their fifth studio album, Come de Allstars, which they recorded in a quick three-day session. ~ Matt Collar 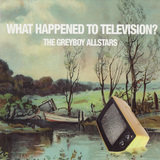 How Glad I Am 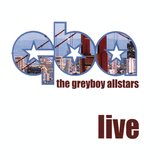 Give The Drummer Some More 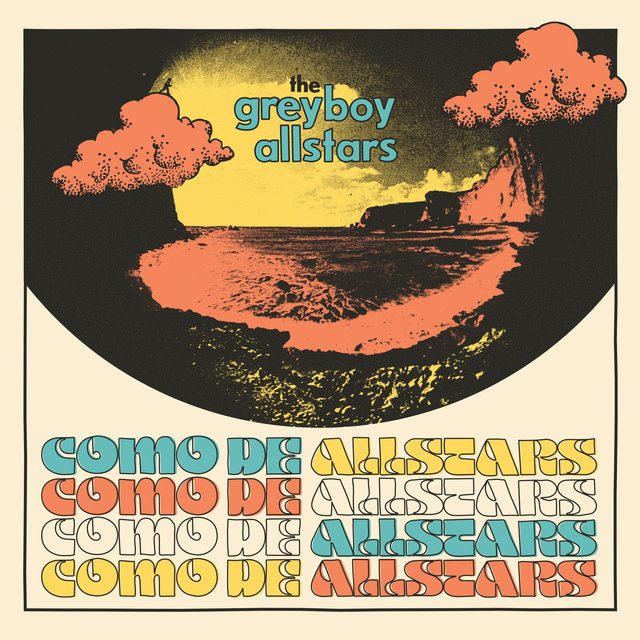 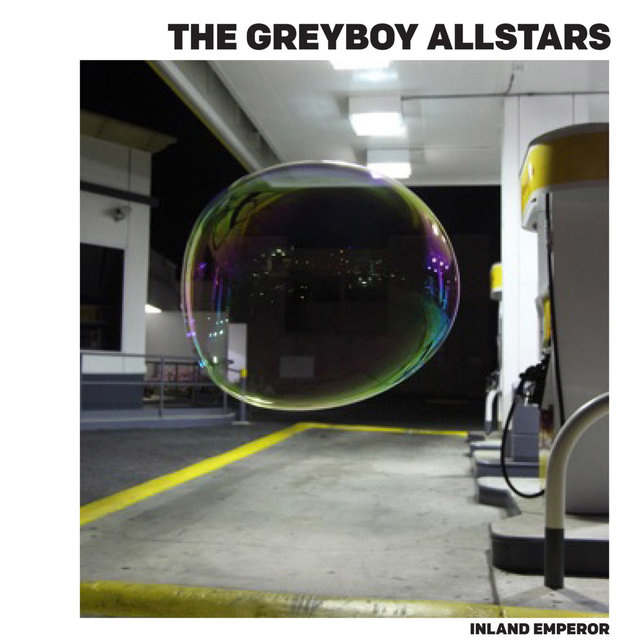 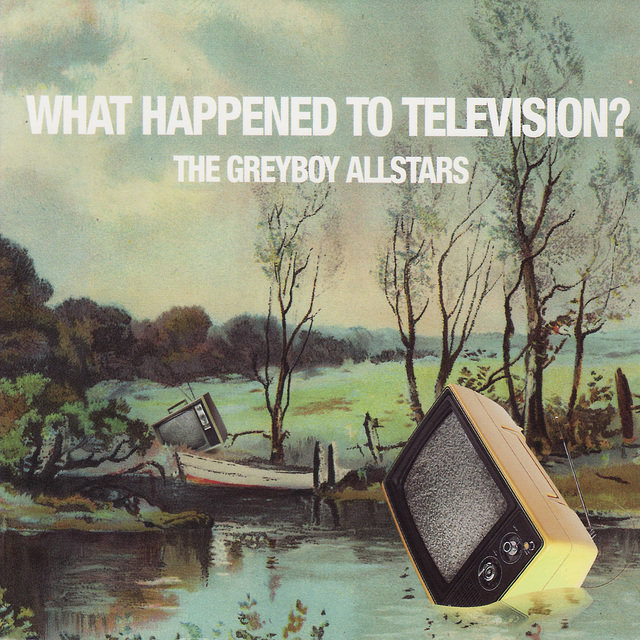 What Happened To Television?
The Greyboy Allstars 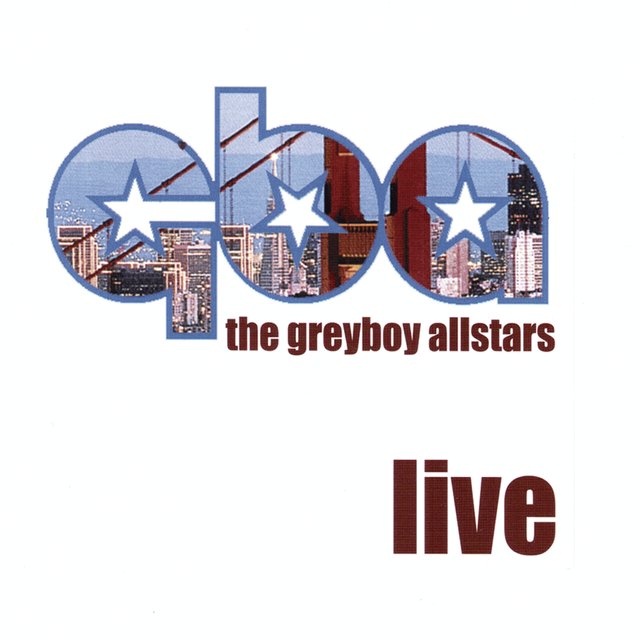 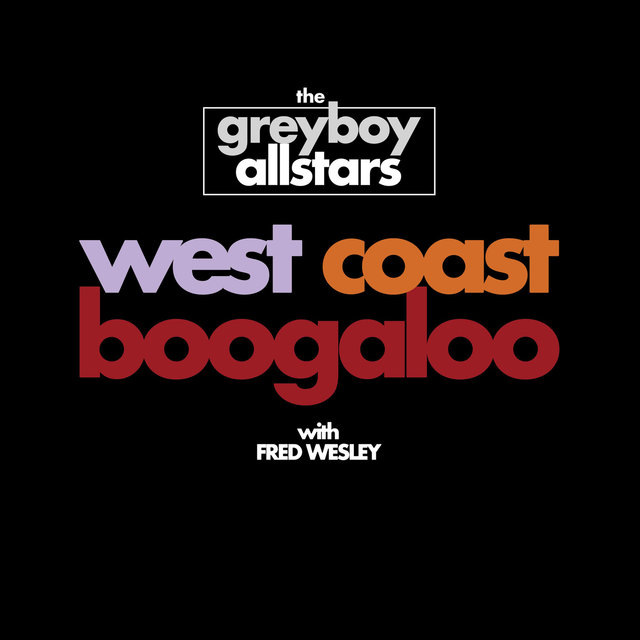 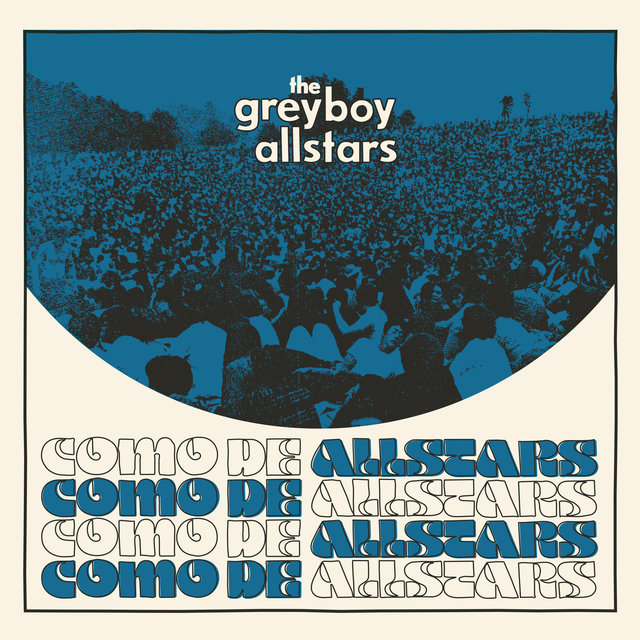 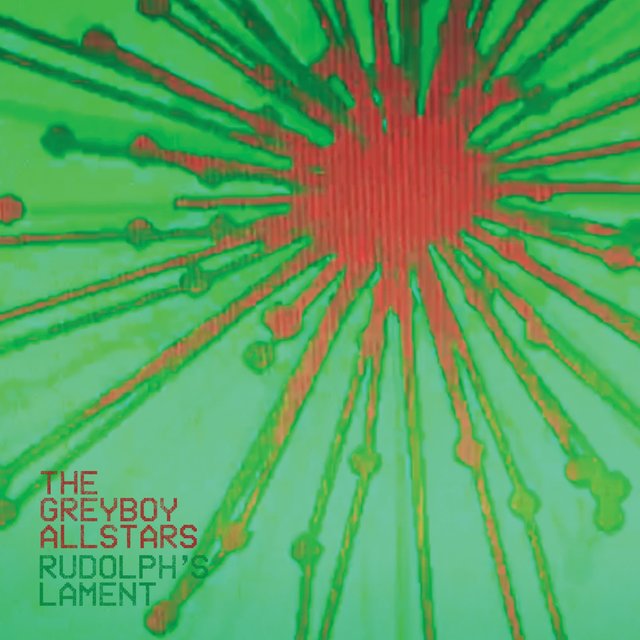 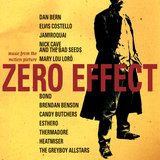