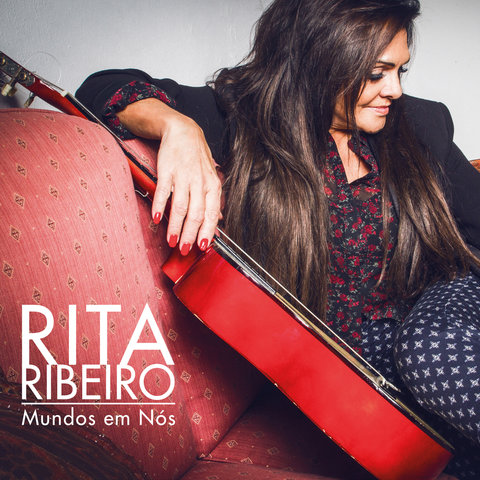 Since 1997, Rita Ribeiro has been regarded as a new revelation in Brazilian music, building her career with unusual sincerity, paying attention to the folklore of her home state Maranhão, and recording old forgotten values. Her two albums have been well accepted and she has an international career, having performed at the Montreux Festival together with Milton Nascimento, Nei Matogrosso, Zeca Baleiro, and Chico César.

Since he was eight years old, he was a reggae enthusiast, also interjecting the Afro-Brazilian culture through religious and folkloric manifestations like umbanda, bumba-meu-boi, and tambor de crioula. In 1986, she joined the group Fuzarca, which recovered forgotten values of Maranhão. It was there she made contact with the work of Antônio Vieira, a 77-year-old extremely talented composer, virtually unknown to the public in spite of being the composer of more than 300 songs. Ribeiro did her first show in 1989, directed by Zeca Baleiro (who is also from Maranhão), with whom she also made performances at local bars. That year, she married and moved to São Paulo, where she worked as a receptionist and shop manager while continuing to sing at local bars. She began to study chant with Ná Ozzetti and Madalena Bernardes in that period, continuing for three years. In the opposite side of the street where he lived, Chico César (also from Maranhão) and Zeca Baleiro shared an apartment. In 1997, Ribeiro recorded her first CD, Rita Ribeiro (Velas), produced by Zeca Baleiro, and recorded "Cocada" and "Tem Quem Queira" by Antônio Vieira. In that year, she recorded a TV Fuji special to be broadcast to Japan and was considered a revelation singer. Two years later, she released a second album, Pérolas aos povos (MZA), recording Vieira again ("Banho Cheiroso"), along with new and unknown composers of Maranhão. In that year, she shared a night at the Montreux Festival with Milton Nascimento, Nei Matogrosso, Zeca Baleiro, and Chico César. ~ Alvaro Neder 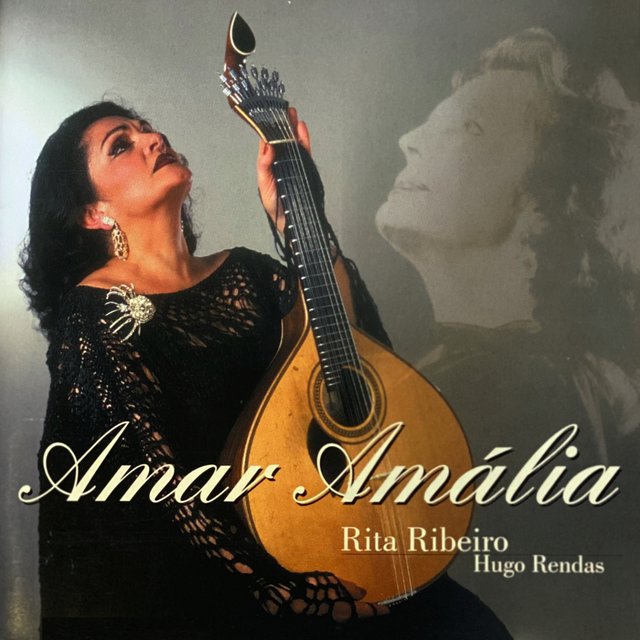 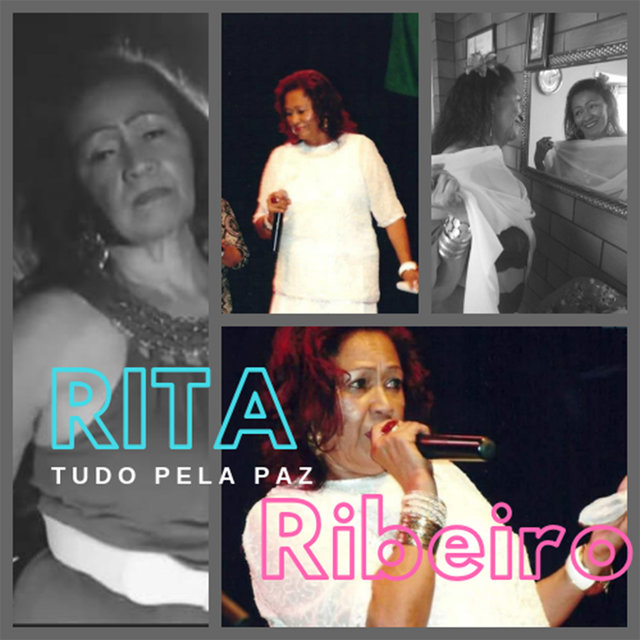 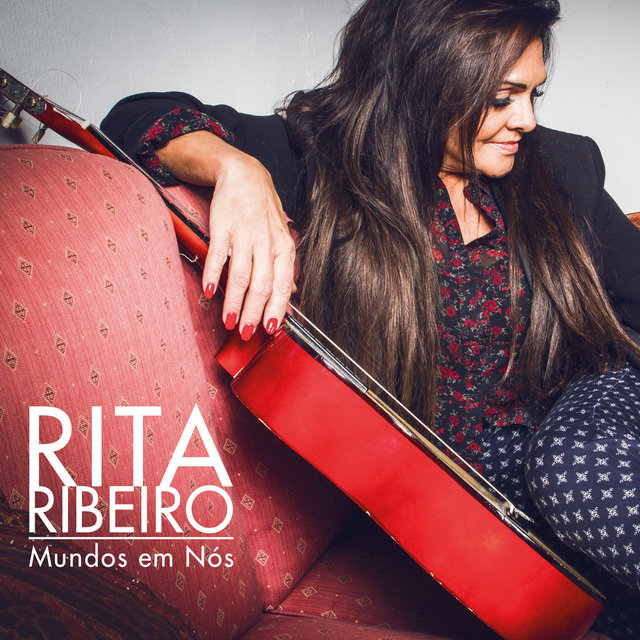 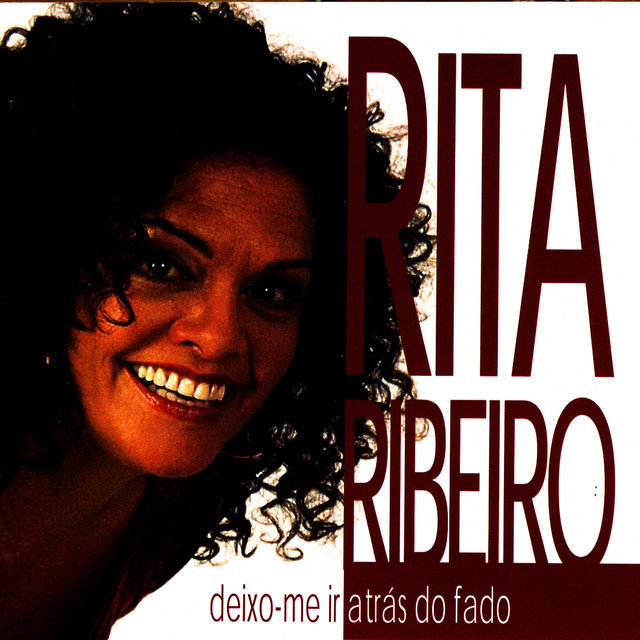 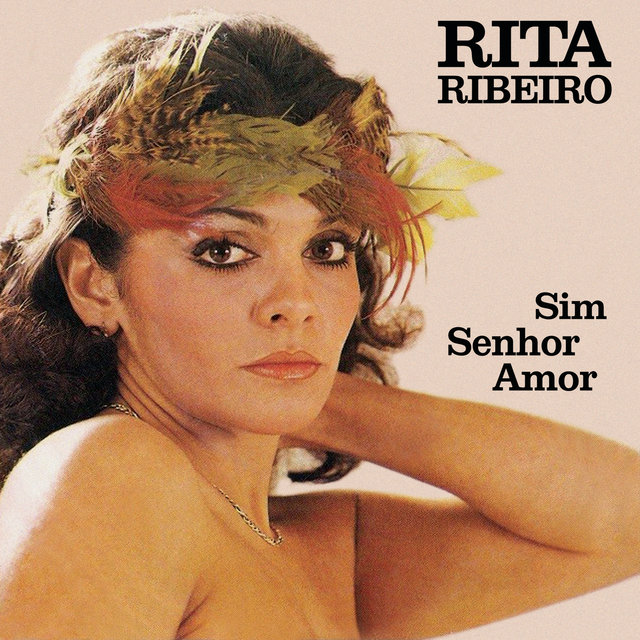