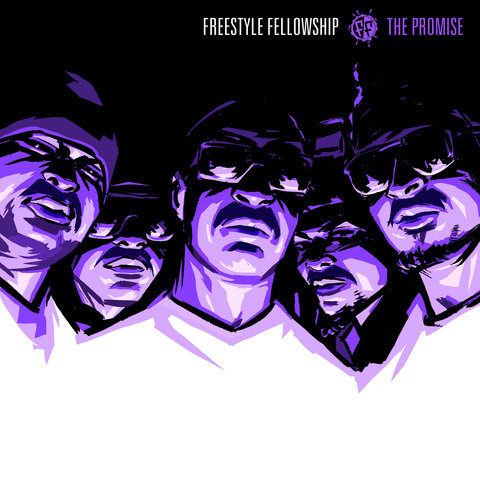 Los Angeles-based alternative rappers Freestyle Fellowship (Aceyalone, Myka 9, P.E.A.C.E., and Self Jupiter) first began slapping together their crazy word salads in the early '90s, resulting in their first record, To Whom It May Concern, which was issued in a limited run (only 300 vinyl copies and 500 tapes) yet managed to produce the seeds of their loyal following. Rising out of the jazz and granola environment of Leimert Park, they remained on the edge of the rap scene that paid more attention to West Coast-style gangsta rap — a style that was almost the direct opposite of the sound collages and free-associative lyrics Fellowship was putting together. The group released only one more album, 1993's Inner City Griots, before breaking up due to Self Jupiter's incarceration. The band reunited briefly for one show in 1998 and then sporadically in 1999 to produce a few benefit concerts and participate in a "We Are the World"-style single called "Mumia 911," designed to raise awareness and funds for death row inmate Mumia Abu-Jamal. Their first album was also re-released on CD in 1999, as well as a 12" with rap producer O.D. ("Can You Find the Level of Difficulty in This?"), put out by Celestial Records. Finally, their third album Temptations arrived in 2001, featuring guest spots from Abstract Rude and RBX. (A career-spanning album of remixes, Version 2.0, also appeared the same year.)

Virtually all the members worked on solo projects during the 2000s, led by Aceyalone and Myka 9, but only an EP appeared under the Freestyle Fellowship name (2002's Shockadoom). Then, in 2011, the group released their fourth album, The Promise, on Decon. ~ Stacia Proefrock 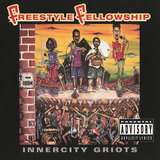 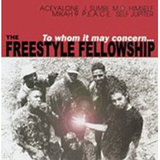 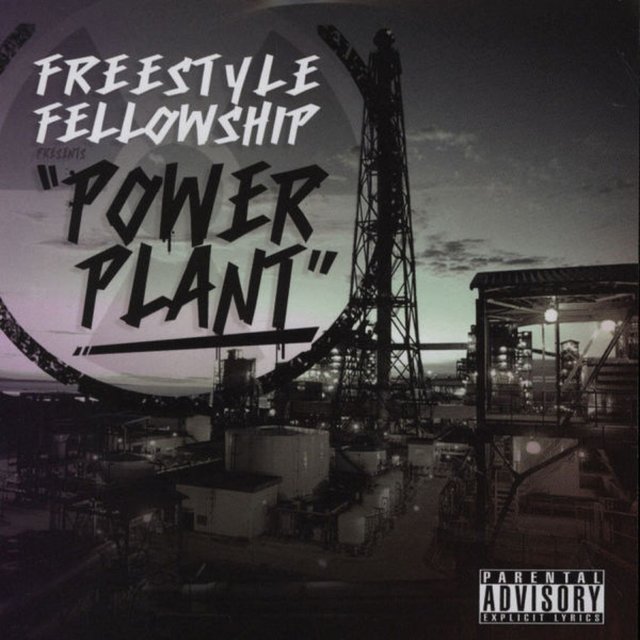 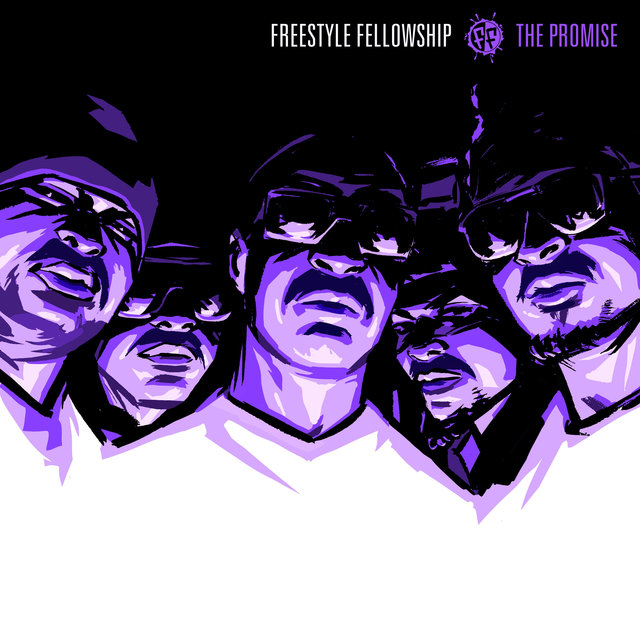 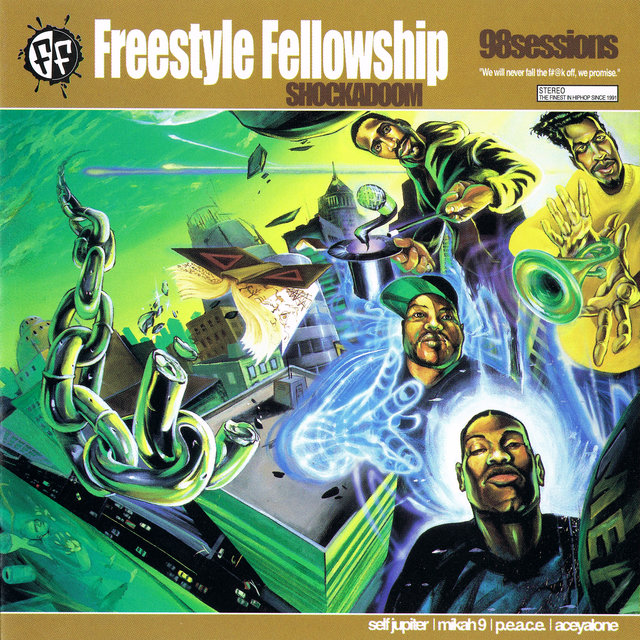 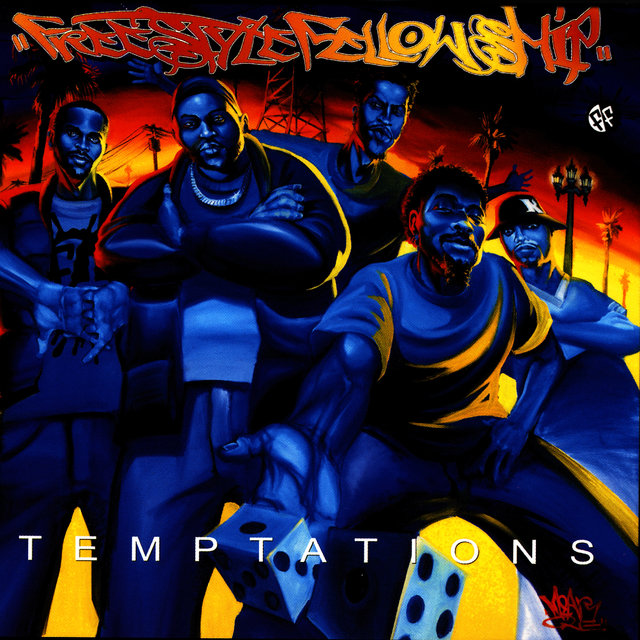 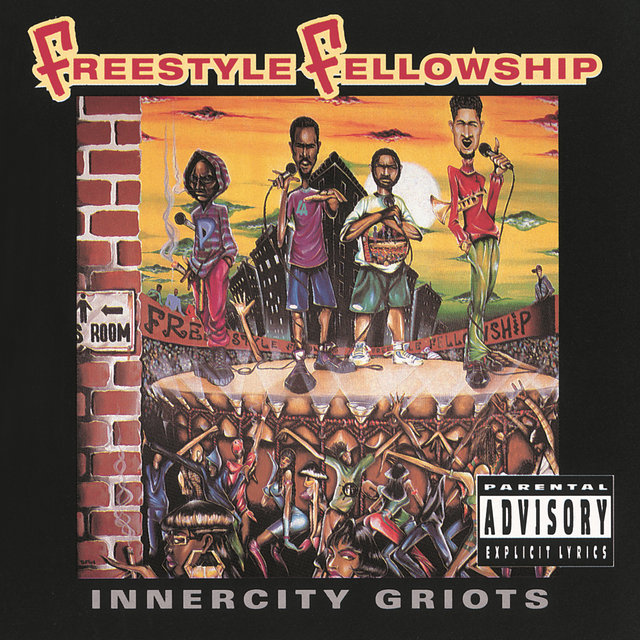 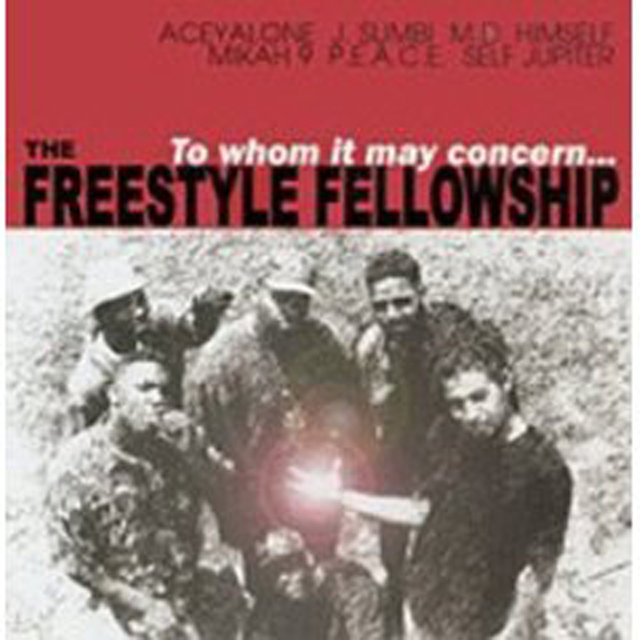 To Whom It May Concern
Freestyle Fellowship 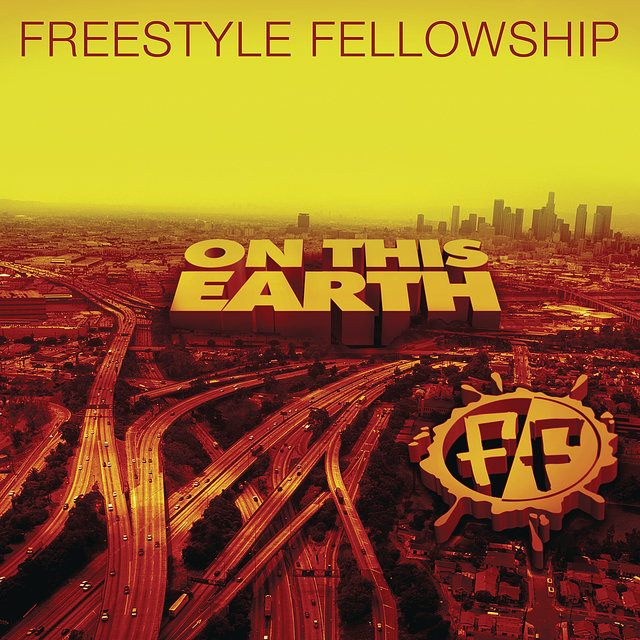 On This Earth
Freestyle Fellowship 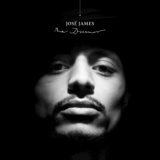 Bullies Of The Block