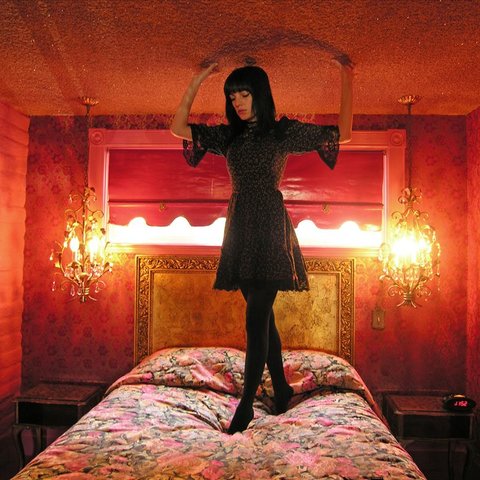 Juliette Commagere rose to regional prominence as the frontwoman of Hello Stranger, an L.A-based indie band with a penchant for indie rock song structures and keytar solos, before pursuing a solo career in 2008. Raised in Los Angeles by her piano-playing father and ranchera-singing mother, she was surrounded by music at an early age. Commagere also took influence from Ry Cooder, the father of her high school sweetheart (and future bandmate) Joachim Cooder. After logging several years alongside the younger Cooder in Hello Stranger (whose music won the band an international tour alongside the Foo Fighters), Commagere opted to chase her own dreams as a solo artist. She lent her alto vocals to albums by Puscifer and Avenged Sevenfold, but it was Commagere's solo debut, Queens Die Proudly, that turned the most heads. Released in 2008, the album eschewed the rock-based songs of her former band for a blend of lush orchestrations and pop-art soundscapes. ~ Andrew Leahey 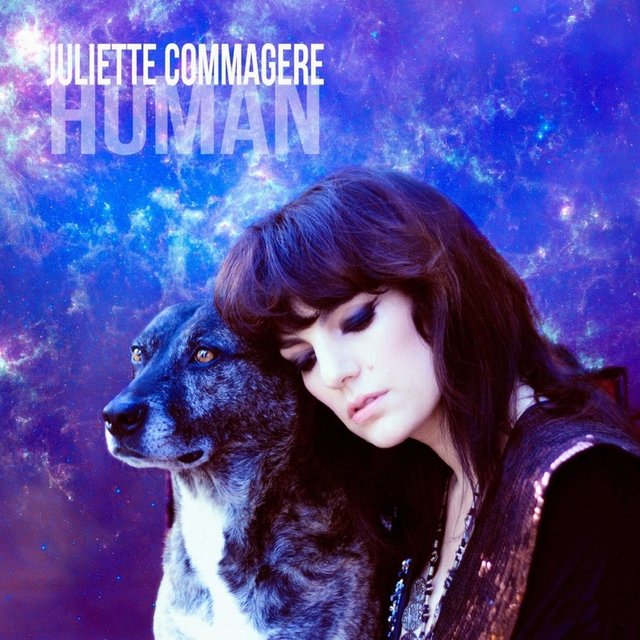 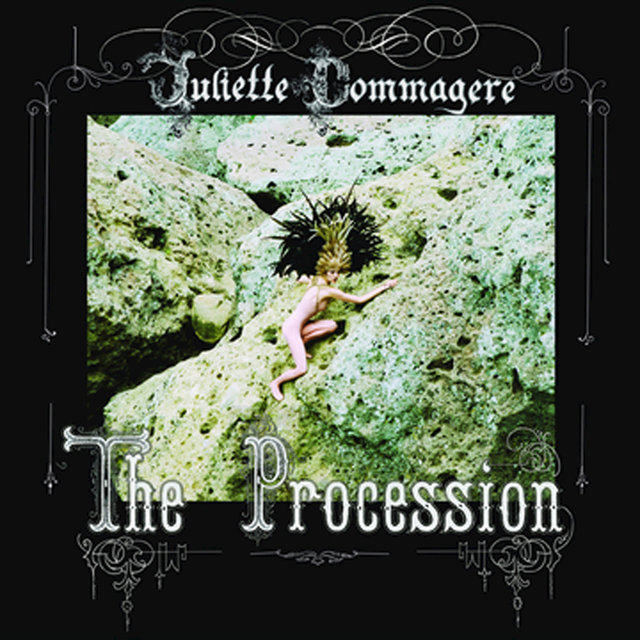 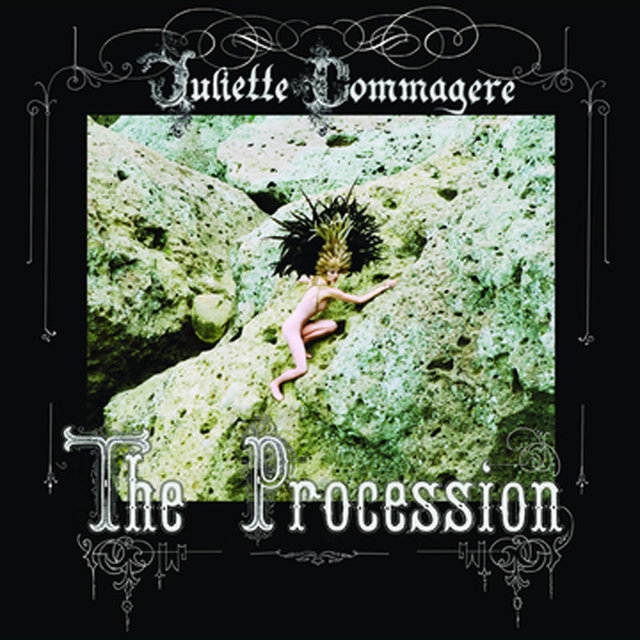 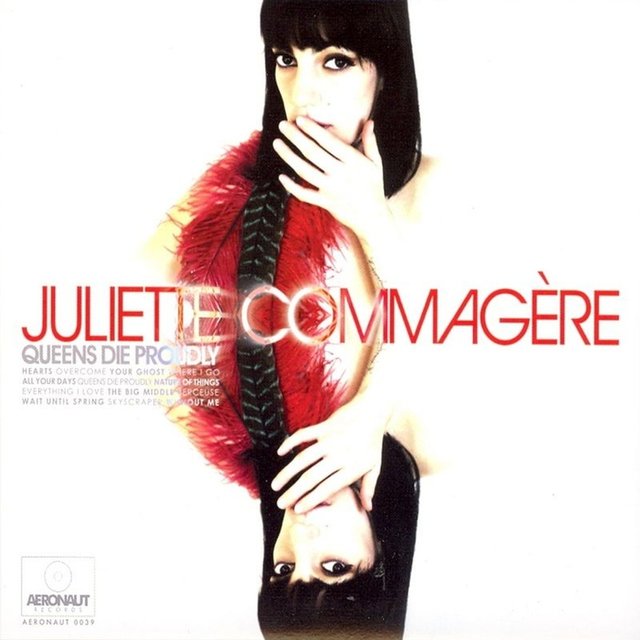 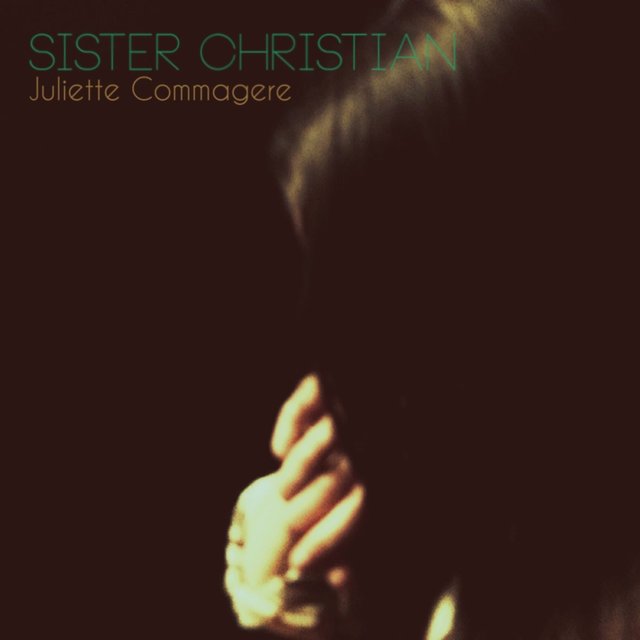 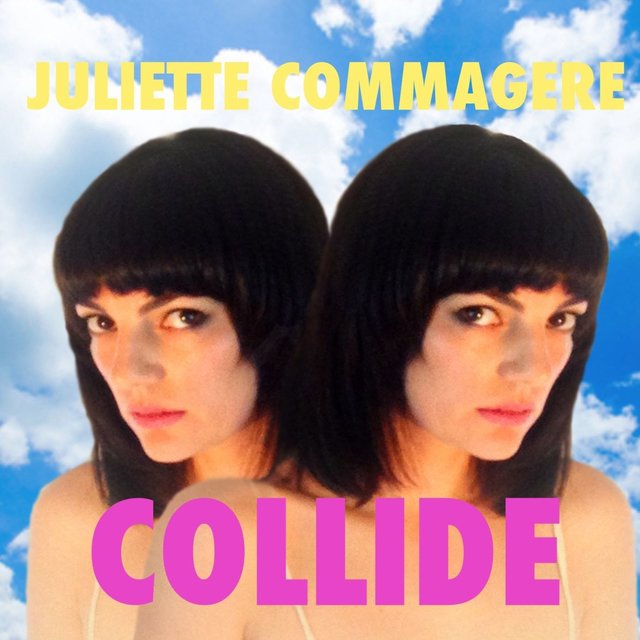 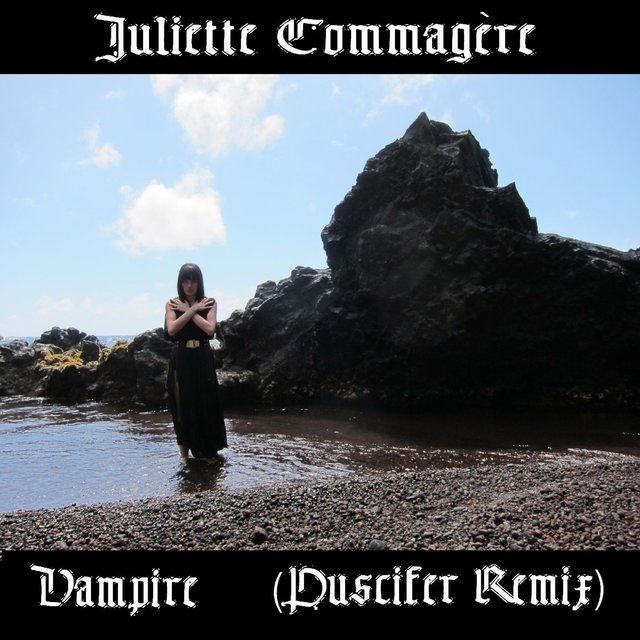 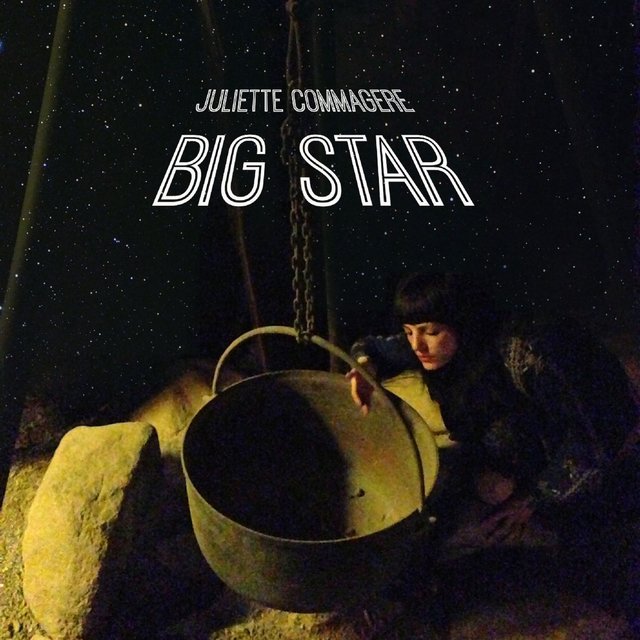 A Little Piece of Heaven

A Little Piece of Heaven