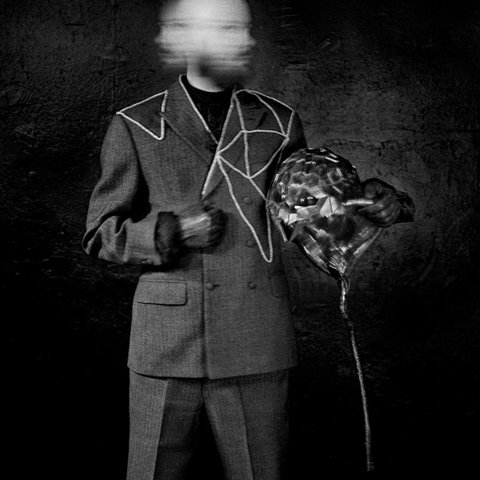 John Eriksson expands his horizons from the hooky indie pop of Peter Bjorn and John to explore electronic sounds as Hortlax Cobra, named in reference to the small Swedish town where he grew up. The drummer and composer reconciles influences from disco and synth pop to sound collage and '80s action film scores in the project, placing his soft vocals among layers of synth and intricate percussion. From 2010 to early 2012, Eriksson traveled between Stockholm and Milan to record his full-length debut, Night Shift. The record arrived in June 2012 on Ingrid, the imprint run by Peter Bjorn and John, Lykke Li, and members of Miike Snow. Before Eriksson began working on Night Shift, he had nearly completed an album that paid tribute to the first record he bought as a kid, Van Halen's 1984. Made with synths and drum machines, the record copied the original's song titles and lengths, as well as tempos and keys. Also titled 1984, the record was released in late 2012 by Ingrid. He kept busy after that working with other artists, like Chrissie Hynde on her 2014 album, Stockholm, while also touring and recording with Peter and Björn. Hortlax Cobra resurfaced in 2017 with Lightworks, a modern pop album featuring vocals by Ane Brun, Noonie Bao, Jennie Abrahamson, and Sibille Attar. ~ Chrysta Cherrie 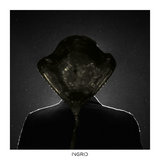 Light as a Feather

As Far as My Eyes Could See 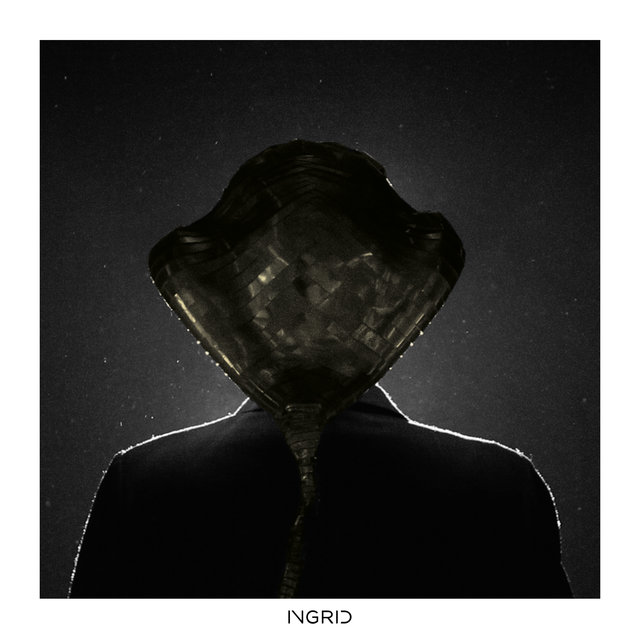 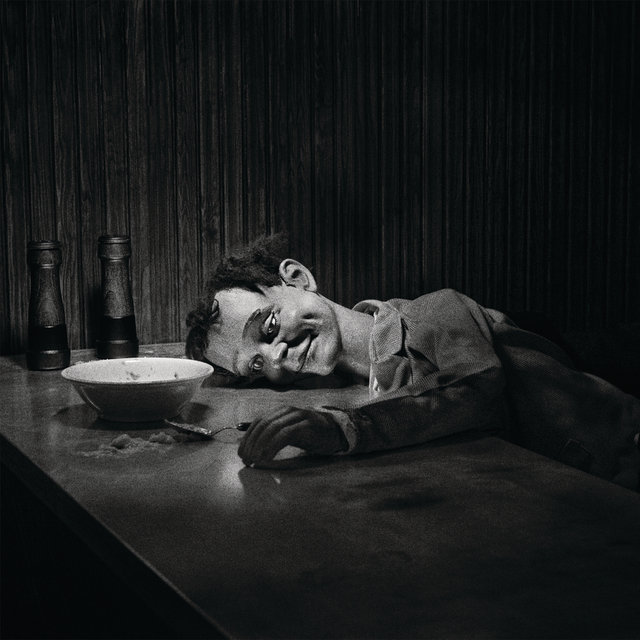 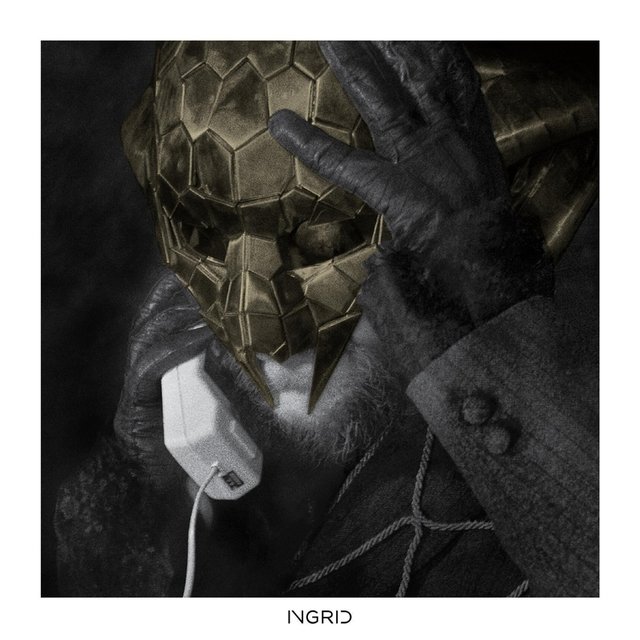 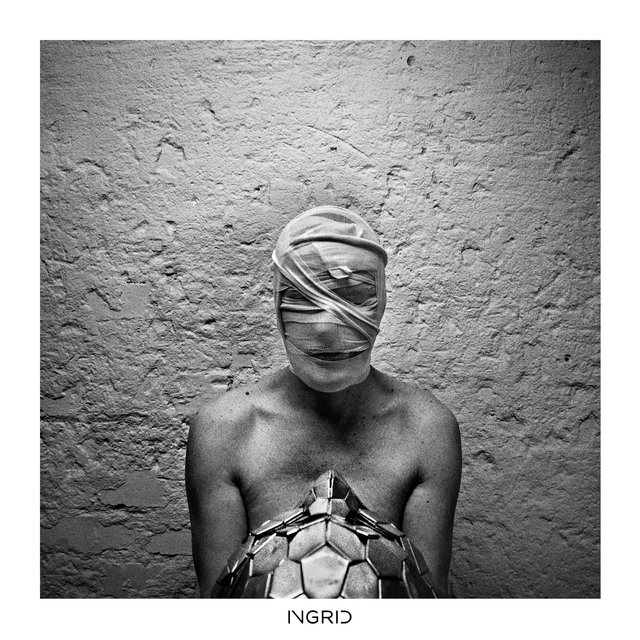 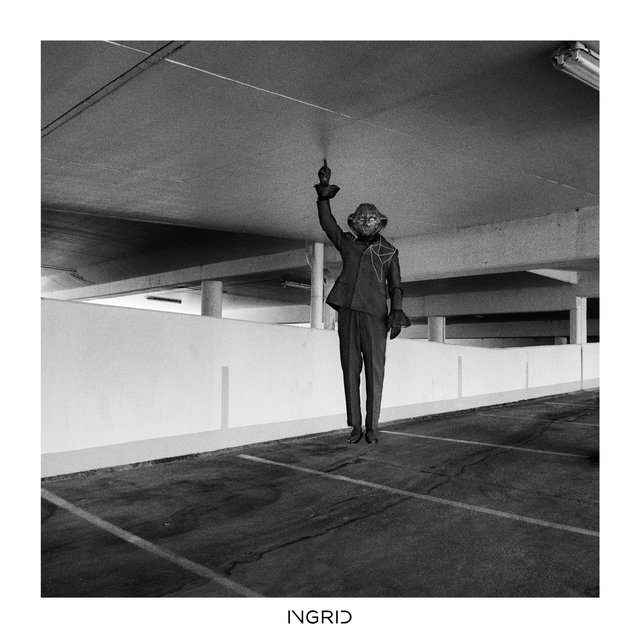 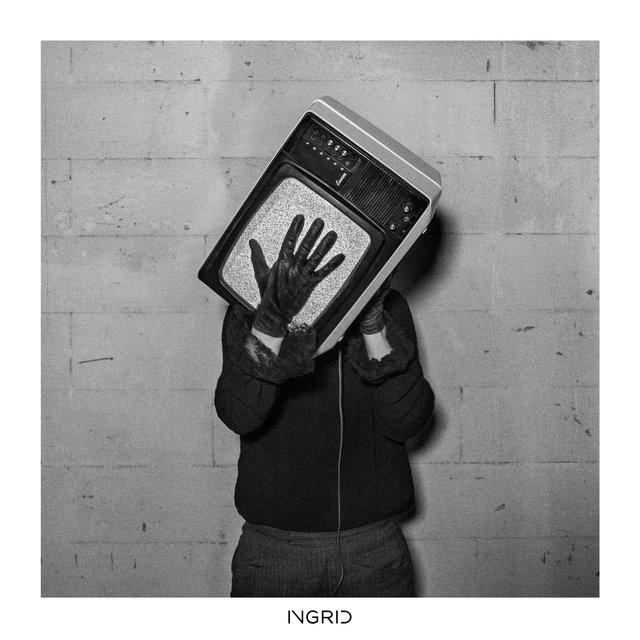 As Far as My Eyes Could See / Unfinished Melody
Hortlax Cobra 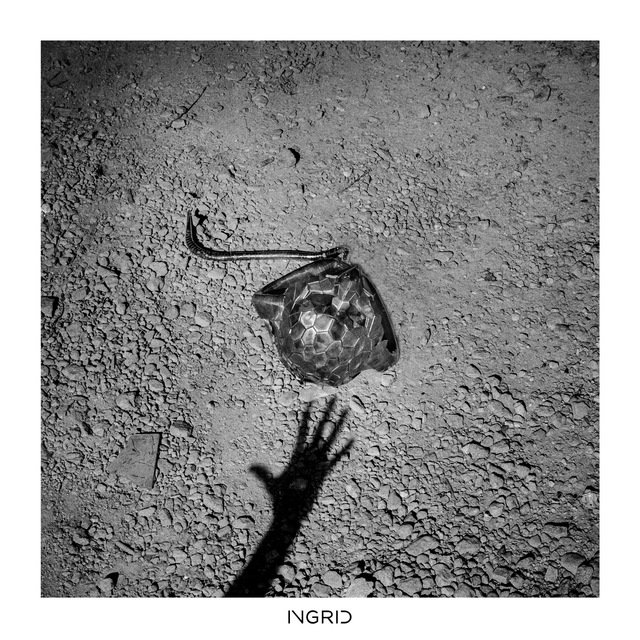 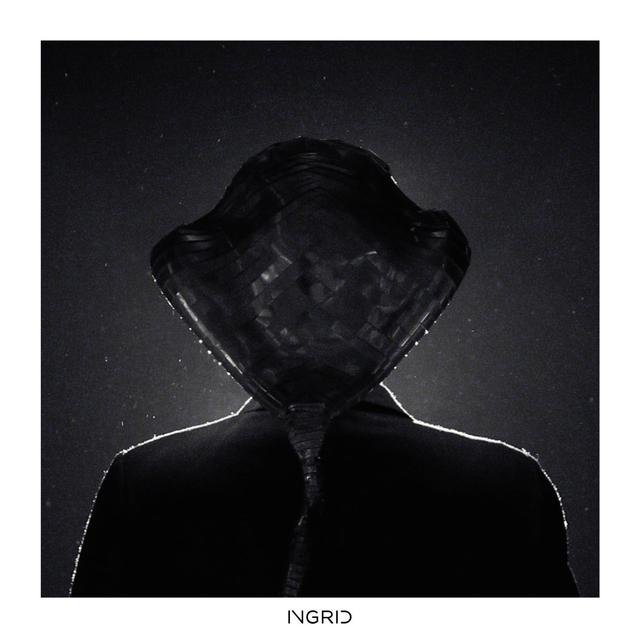 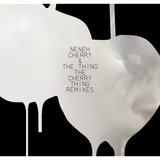 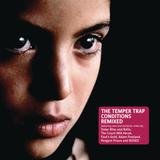 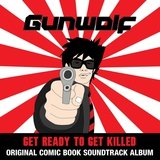 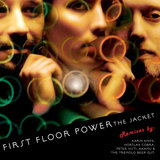 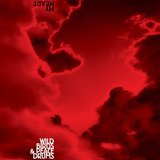